10 cool (and also a little weird) things Soviet people had

Culture
Boris Egorov
The USSR wasn’t known for diversity. People in different parts of the country were forced to buy the same toys, instruments, furniture, and cosmetics - there was little choice. Some of these strange devices died out with the fall of the Soviet Union, but some survived and are even used today. 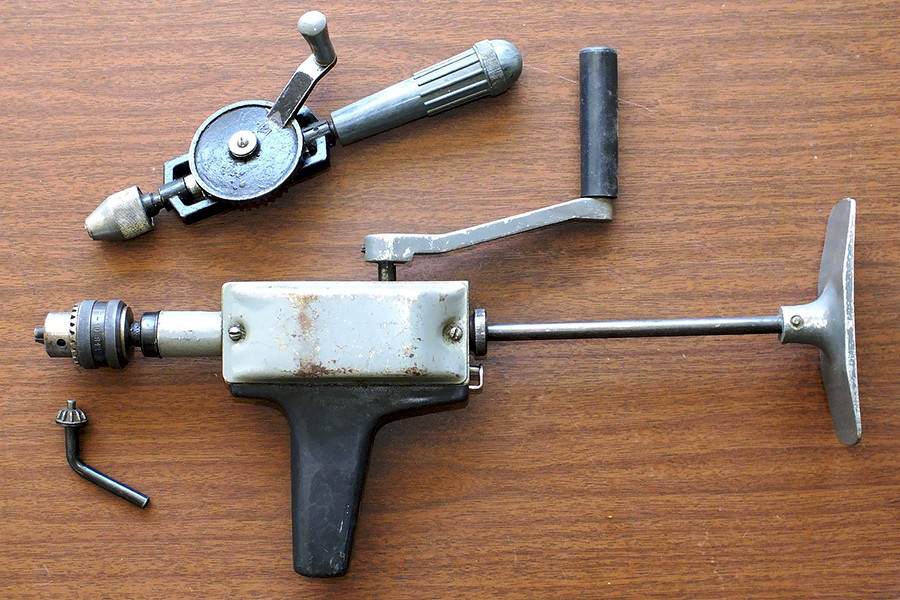 Want to hang a picture on the wall, but the electricity is off? No problem. This Soviet drill only needs elbow grease. You can drill until your heart’s content. 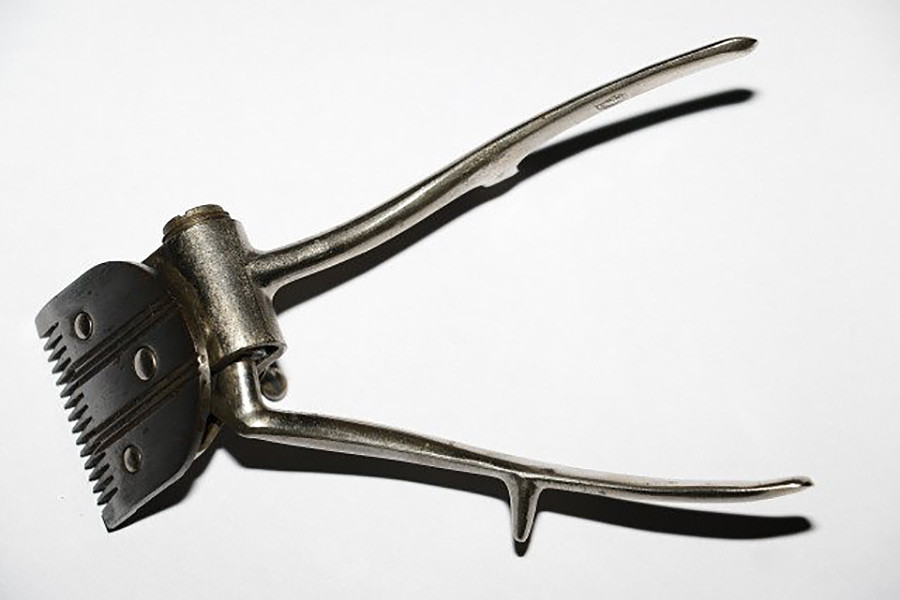 Believe it or not, this nightmarish tool once cut people's hair, as opposed to skinning them alive. It’s a manual clipper and you had to be very careful when using it otherwise you cut off more than just hair. 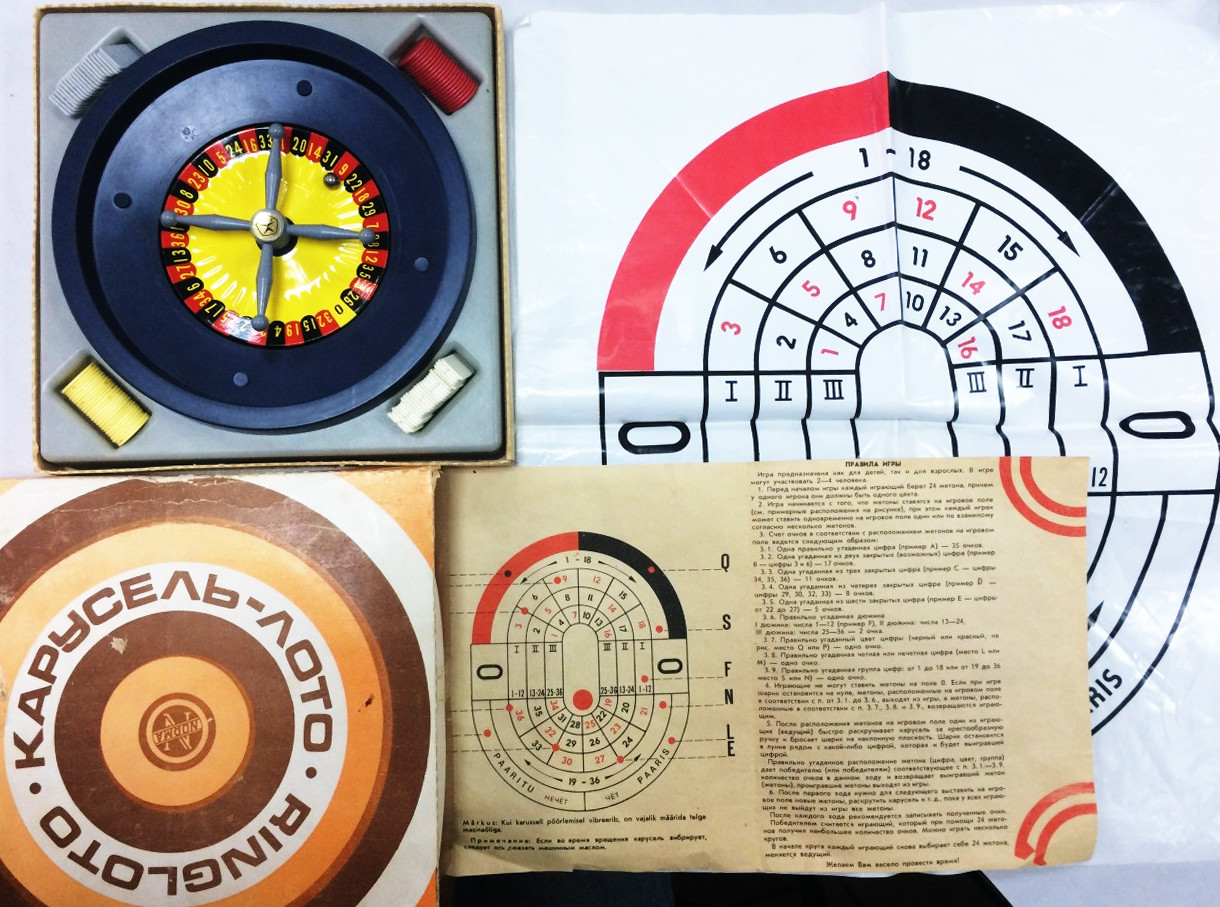 Despite the game’s name - “Carousel-Lotto” - it was based on a casino with roulette and gambling chips. The first casino didn’t open in the USSR until 1989 so this type of game was a novelty to many Soviet people. “Carousel -Lotto” was created by designers from the Estonian Soviet Republic, and it was released in both the Estonian and Russian language. 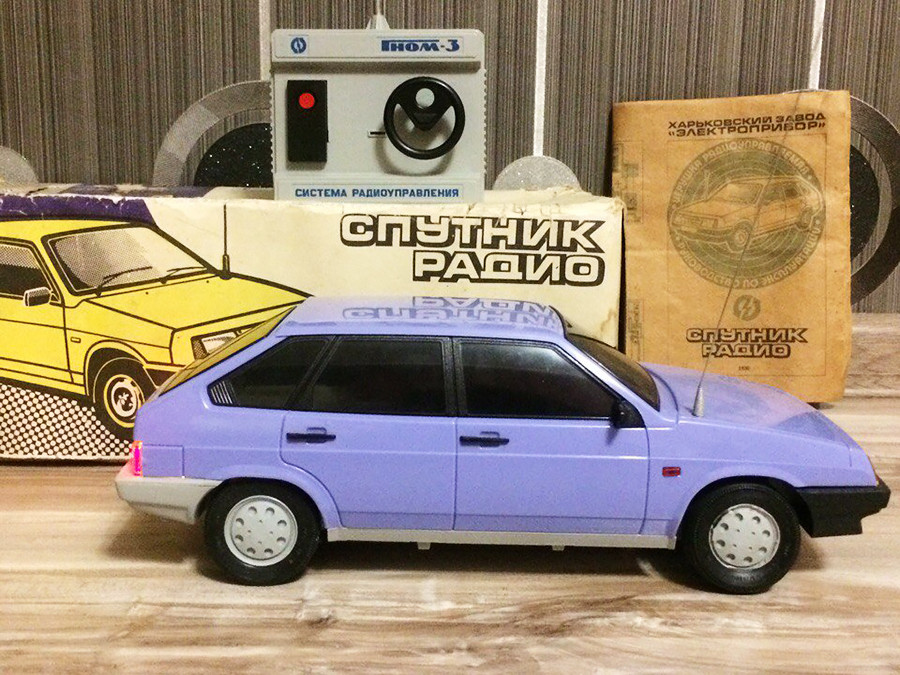 This popular Soviet radio-controlled car often scared the living daylights of both children and adults. Sometimes it was like Stephen King’s “Christine” and would suddenly burst into life without anyone going near the remote control. This was not the only problem: To drive the car you had to stand over it because the signal was so weak. Simply moving the wheels was hard enough... 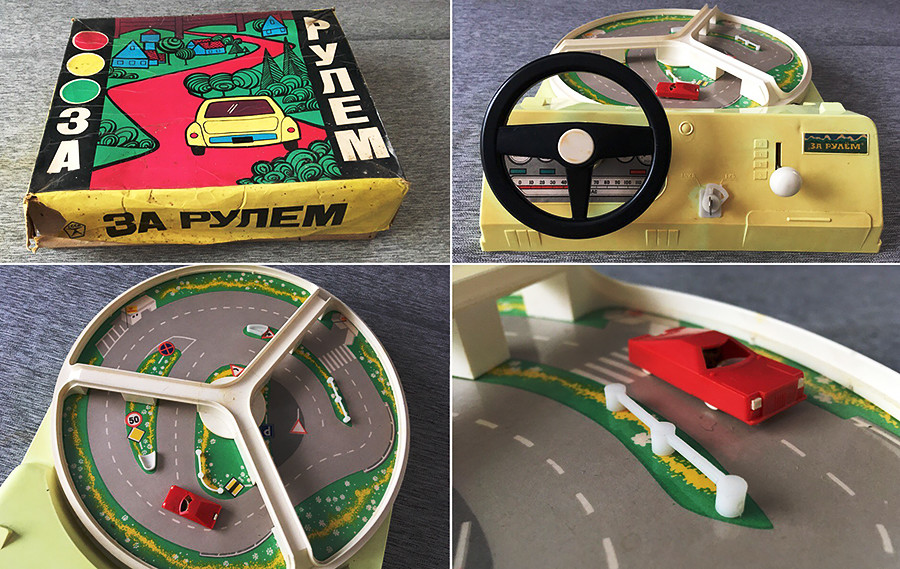 The game became so successful and popular that it even survived the USSR and is made to this day. “Za rulem” (“At the wheel”) was designed to entertain kid car-lovers. The big circle spins at different speeds while the driver tries to control the magnetized toy with the steering wheel. The gamer must avoid different obstacles and drive under bridges. On max speed this is no easy task. 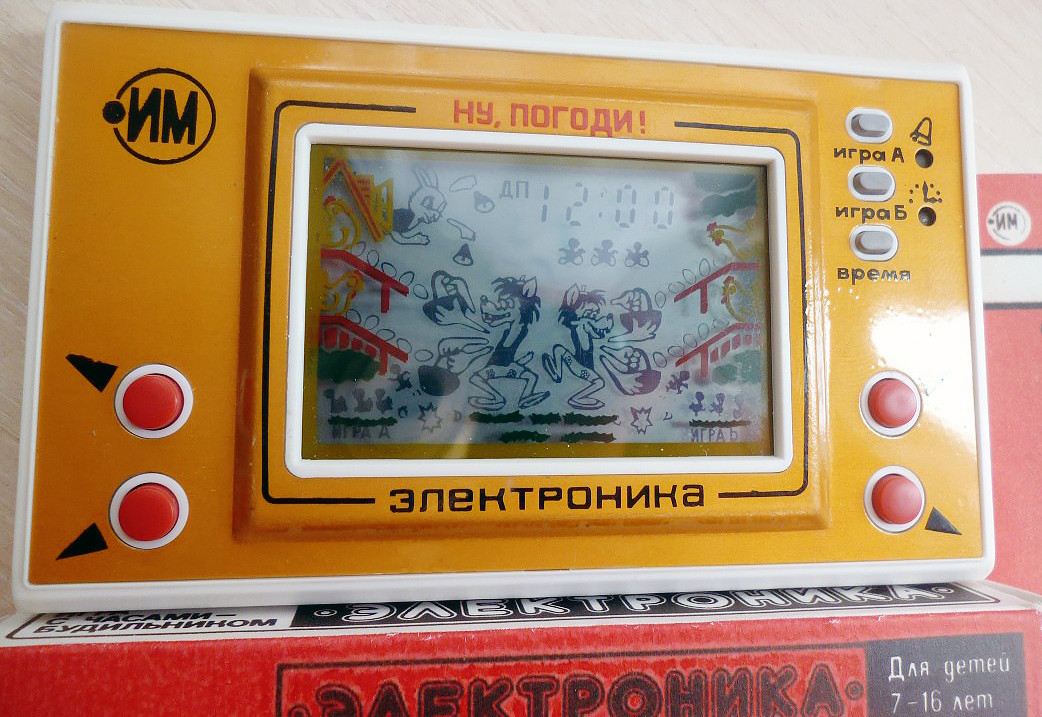 You may not know, but Soviet children had their own version of the PSP and Game Boy. In the game “Nu, pogodi!” (“Well, just you wait!”) on the portable Soviet console you controlled a wolf who catches eggs falling from four directions. Sadly the game was not designed by Soviet developers - instead it was completely copied from the Japanese Nintendo EG-26. 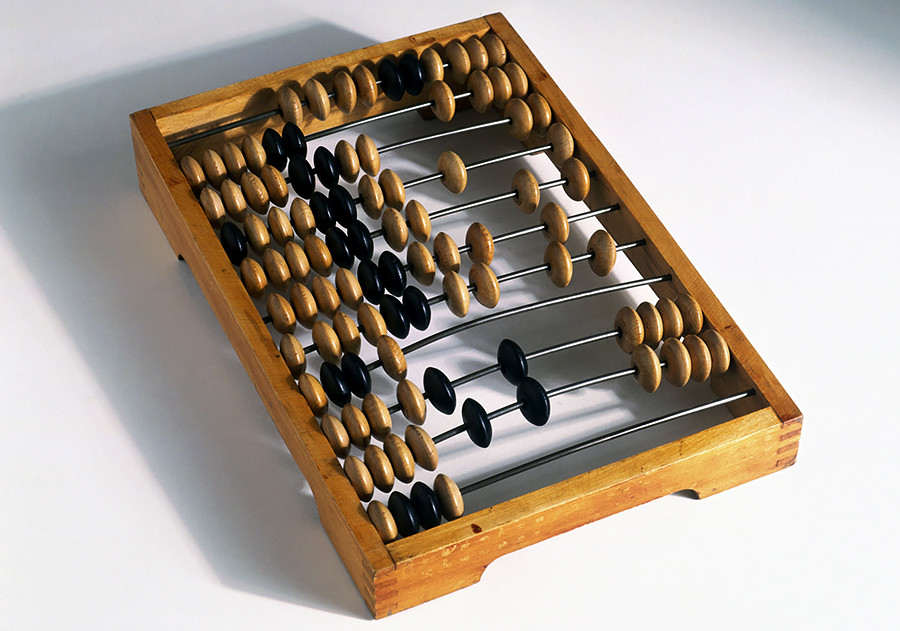 Although the Russian abacus (schoty) originated long before the Revolution, it wasn’t until the Soviet period that they became widespread and popular. Calculators eventually replaced them but in some schools schoty were even used up until the beginning of the 90s. 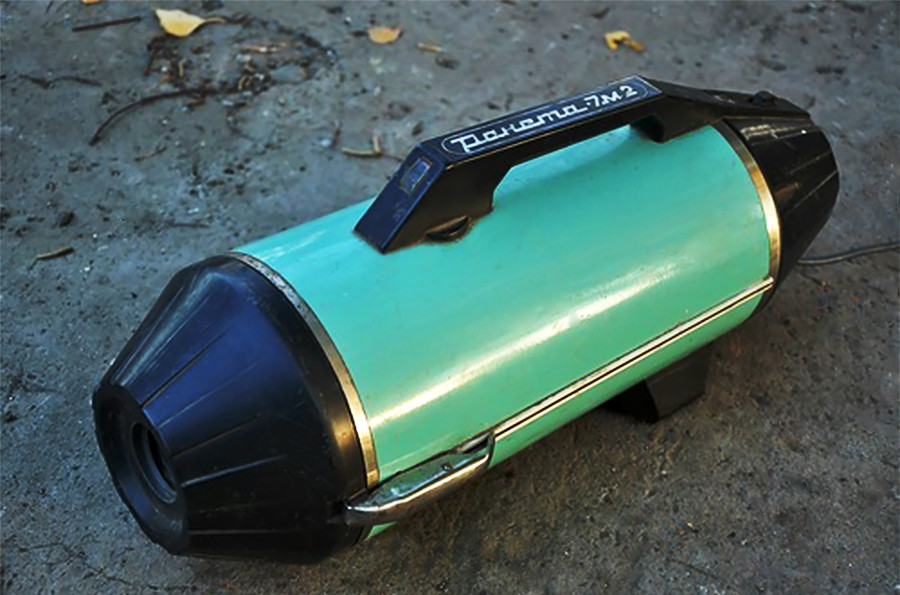 This is not a spaceship, despite its appearance - it is called the “Rocket” though. It was heavy and noisy and could really suck, dust had no chance. People said that if the “Rocket” fell from the eighth floor it would still work. Some people even use this bad boy today. Who needs Dyson? 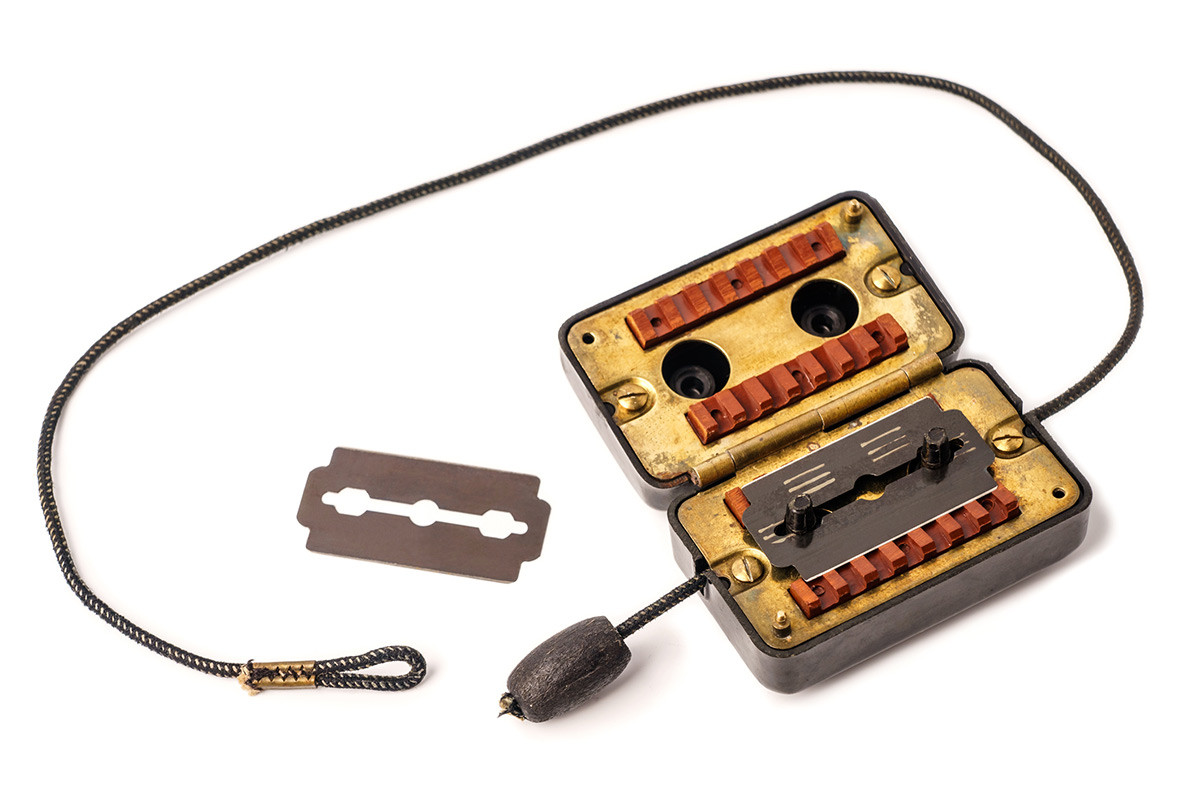 Back in the Soviet Union, sharpening razor blades was quite a challenge. This is where this odd looking device came in. One brand was the “Klingenscharfer Sieger" from DDR. 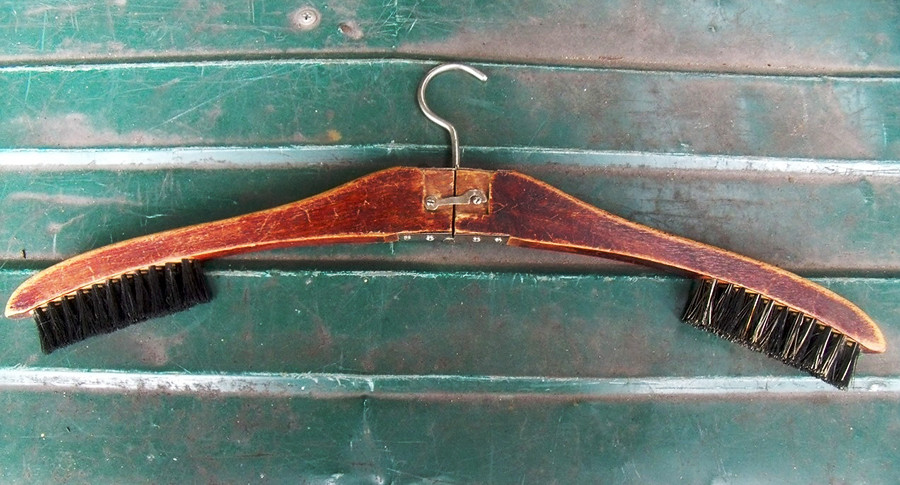 A perfect option for travelers: This folding and compact device helps to keep clothes clean and free of creases. The most important rule: Never use the brush for shoes!