Do you know there are cemeteries for tanks?

Science & Tech
Boris Egorov
Russia inherited thousands of tanks and military vehicles from the Soviet Union. Outdated and useless, these Cold War rust buckets are accumulating at storages across the country and becoming a problem Russia should deal with. 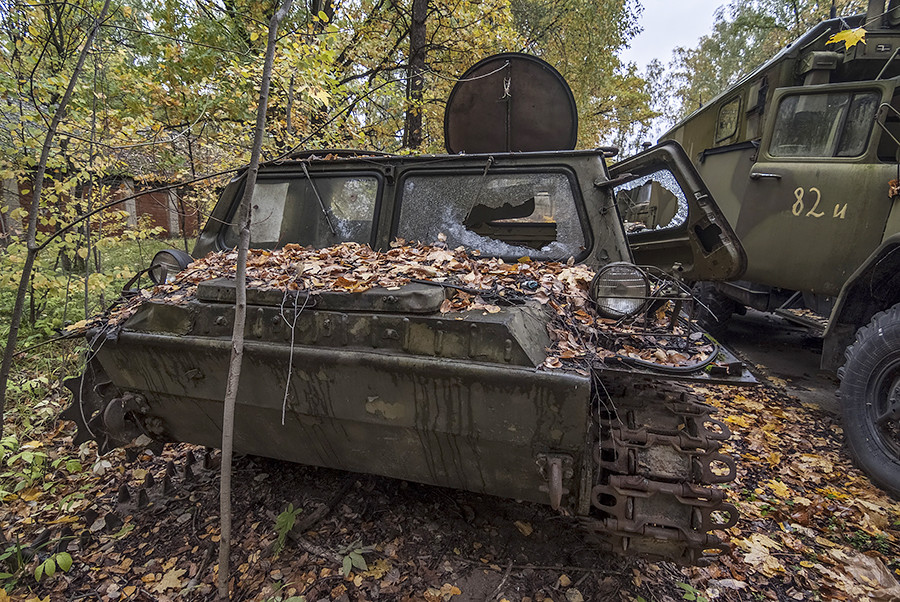 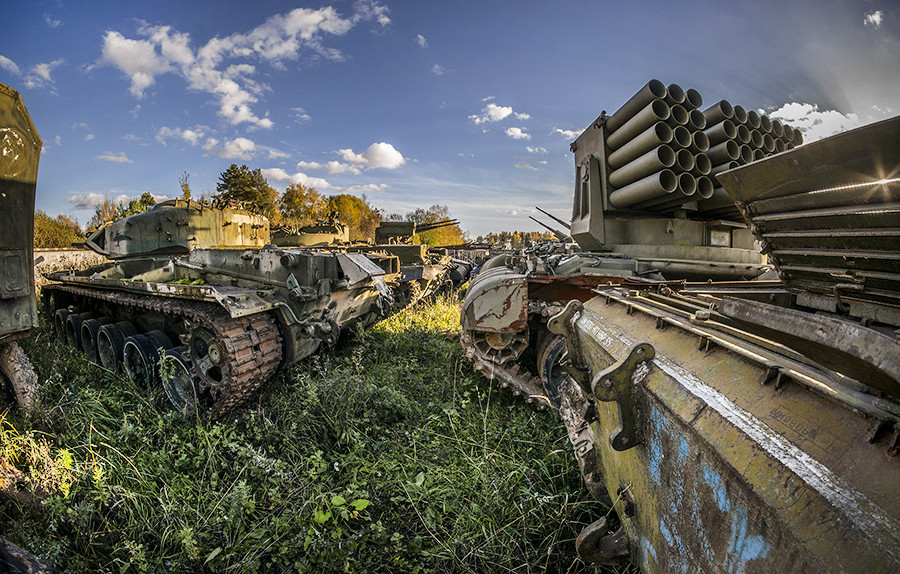 Very often such “cemeteries” remain without any supervision. There were cases when mushroom pickers found abandoned S-200 SAM systems in the forests of the Moscow Region. 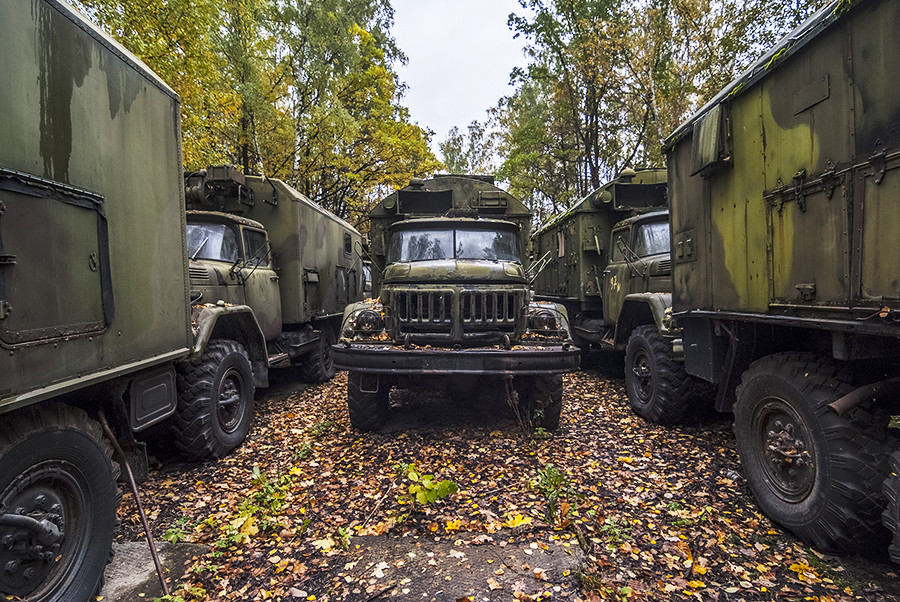 The most optimal option for the Ministry of Defense in dealing with the problem of outdated equipment is to organize special auctions where discarded vehicles can be purchased by individuals or organizations of any kind. 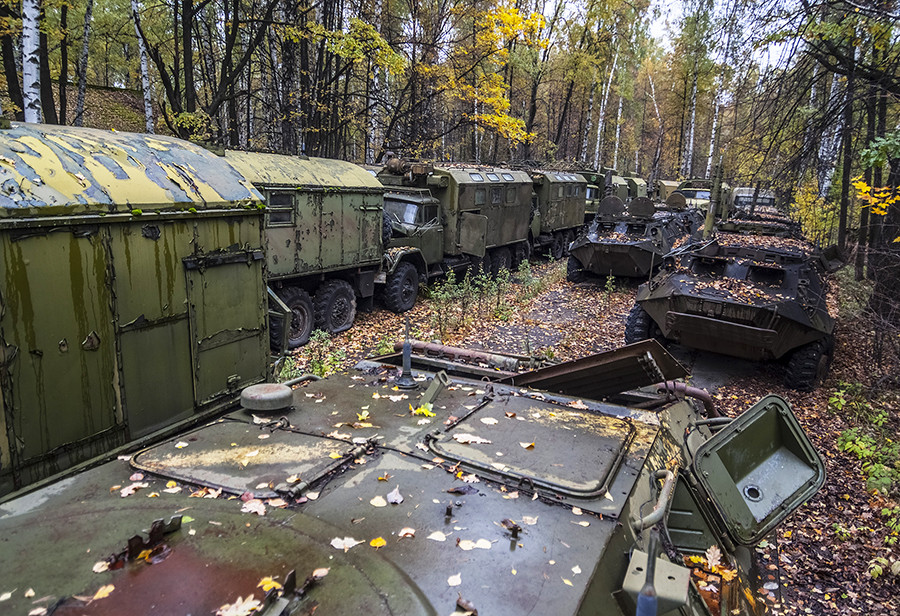 Discarded military equipment goes through a demilitarization process before sale: all weapons, devices and hardware need to be removed. 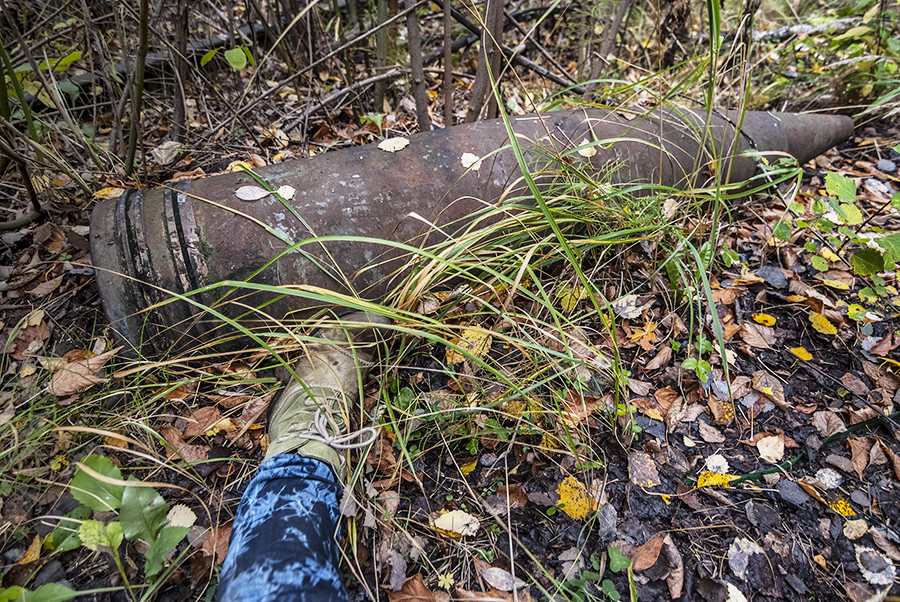 It happens that a tank or a military vehicle is discarded before it even got a chance to go in service and has “zero” clocked on its odometer. 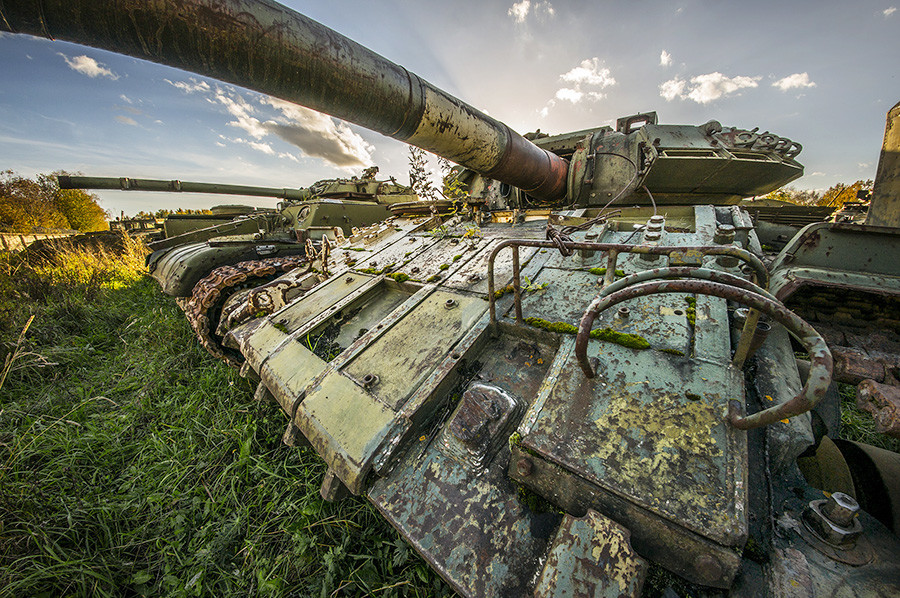 Sold equipment has begun to serve civil purposes. Tanks can be used as firefighting vehicles for operating in harsh conditions, and armored personal carriers are the perfect option for geologists and extreme sport lovers. 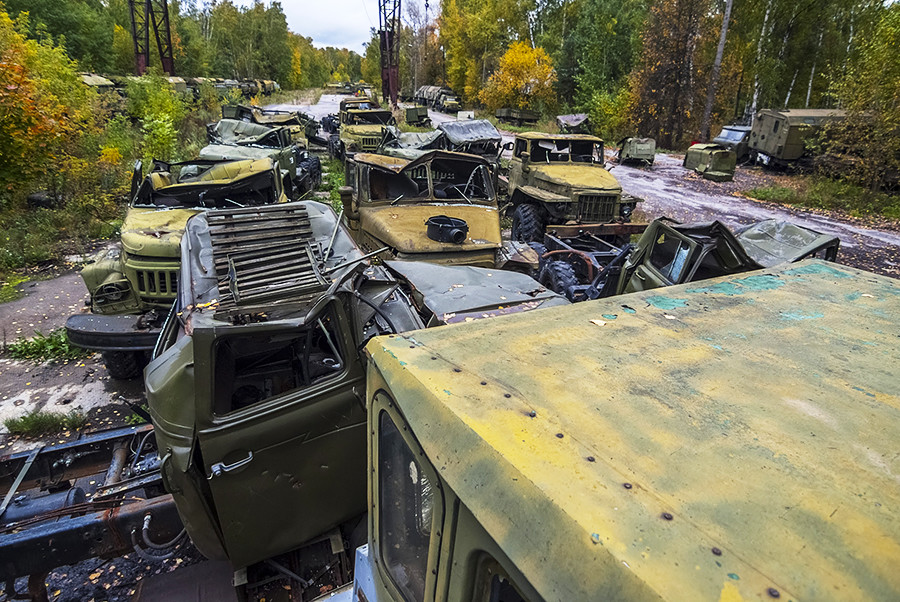 Other outdated equipment is transferred to armor repair facilities, where it is cut in pieces: useful parts are kept, others are binned. 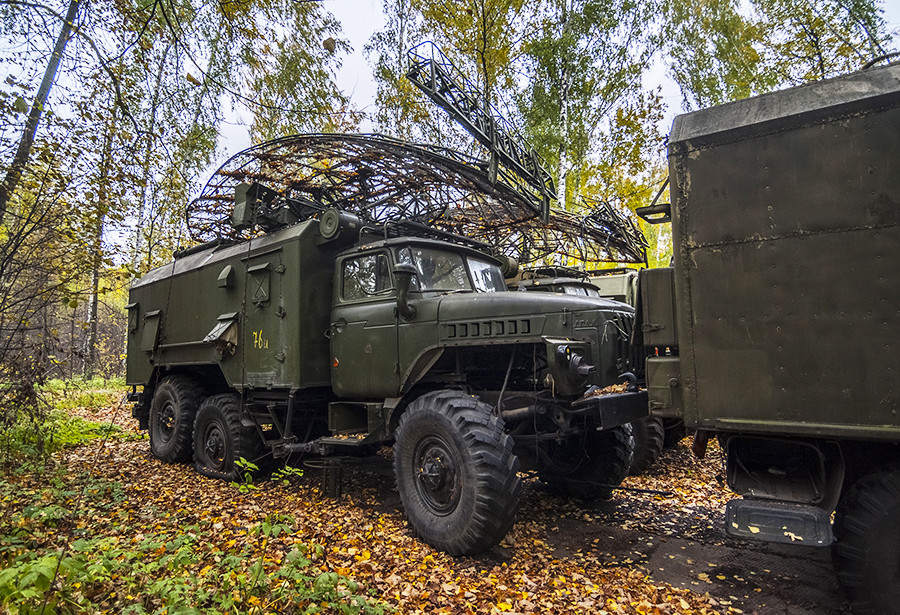 The third way for discarded equipment is to find itself at an “equipment cemetery” and wait until it either finally goes through recycling, or completely rots in the rain and snow. 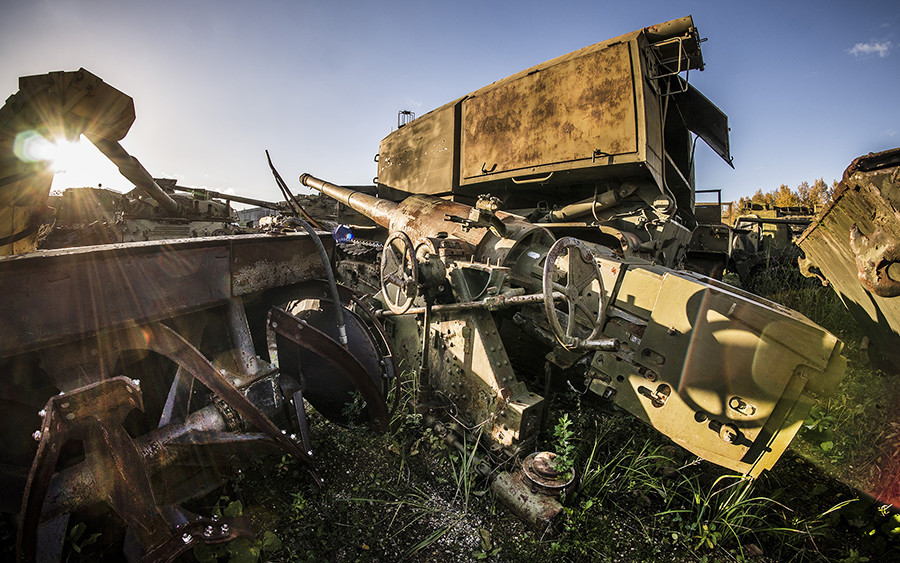 Russia is not the only land that faces the problem of outdated military equipment. Such cemeteries can be found everywhere. One of the most remarkable is sited near the Italian city of Vercelli; another is at the Davis-Monthan Air Force Base in Arizona, where one of the largest storages for discarded combat jets is located. 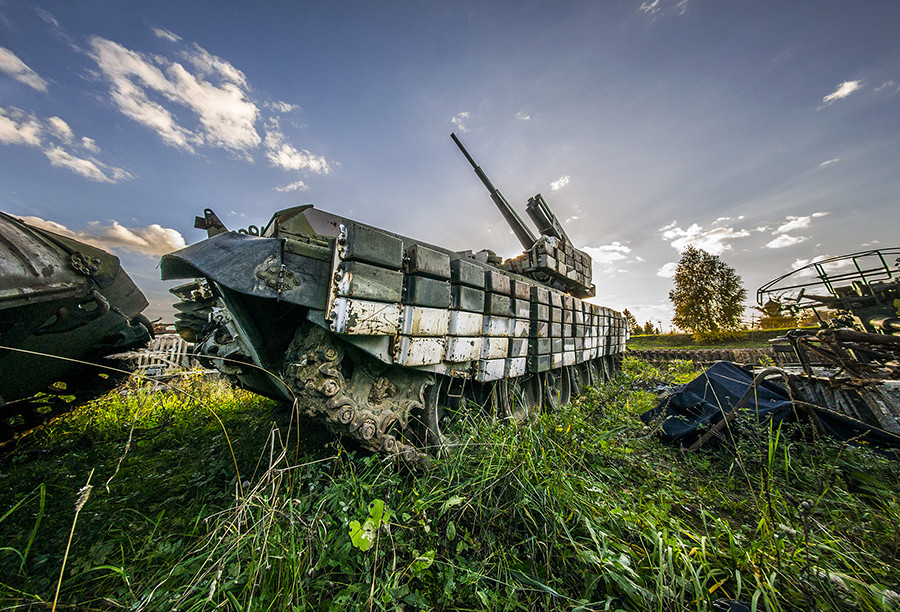 The Russian Ministry of Defense is keen not to repeat the mistakes of the past. Nowadays, it makes deals with weapons designers on the maintenance of equipment during its whole life cycle, including recycling after disposal. With any luck, this will avert the need to create more and more military equipment cemeteries.