How has Russia’s oldest mosque stood for 1,300 years? 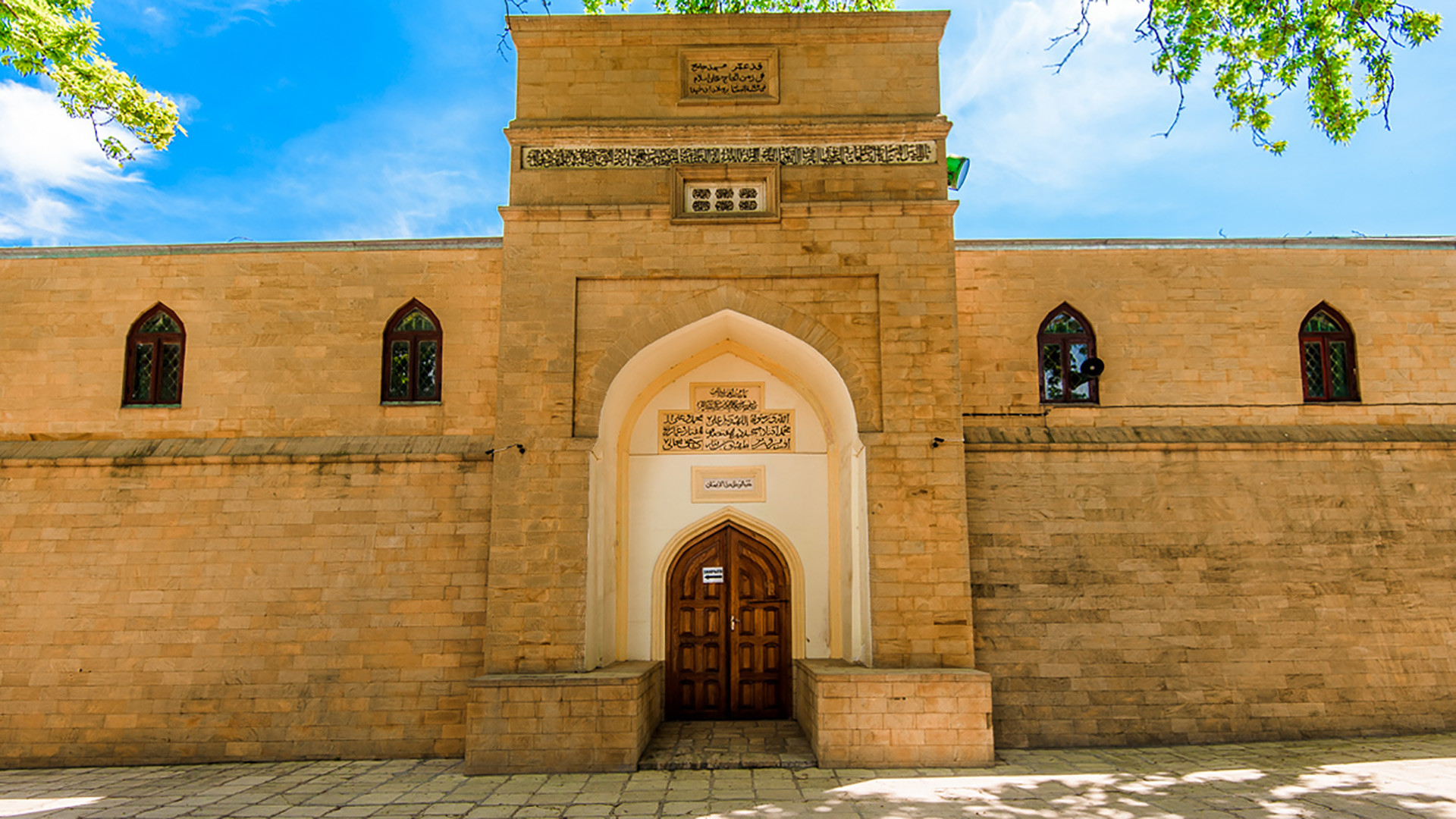 Sulim Kudusov/Wikipedia
Dagestan's Juma Mosque has stood for more than 13 centuries, and it's one of the main places from where Islam spread throughout Russia. 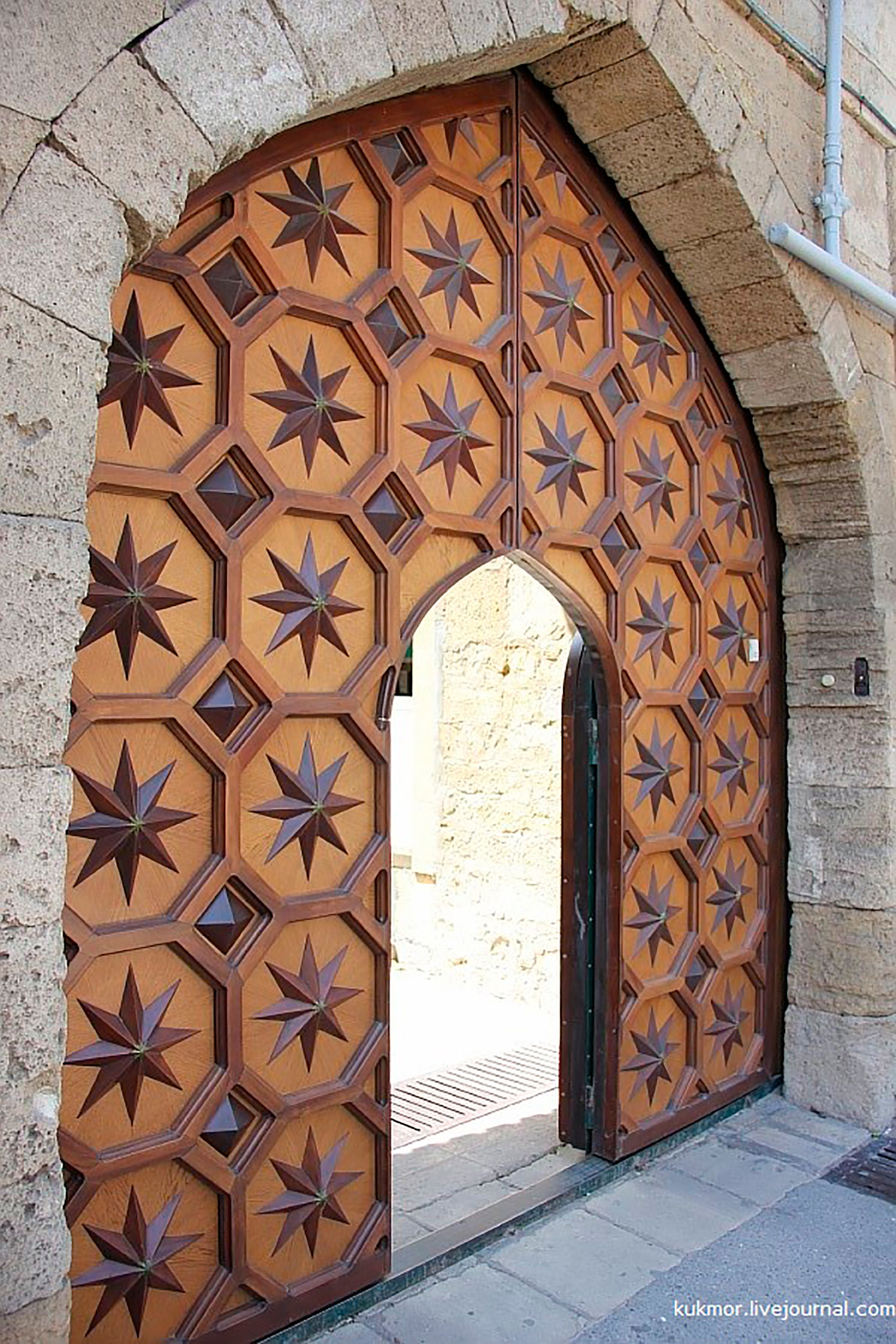 Juma Mosque in Russia’s southern city of Derbent is the oldest mosque in the country, as well as on the territory of the former Soviet Union. 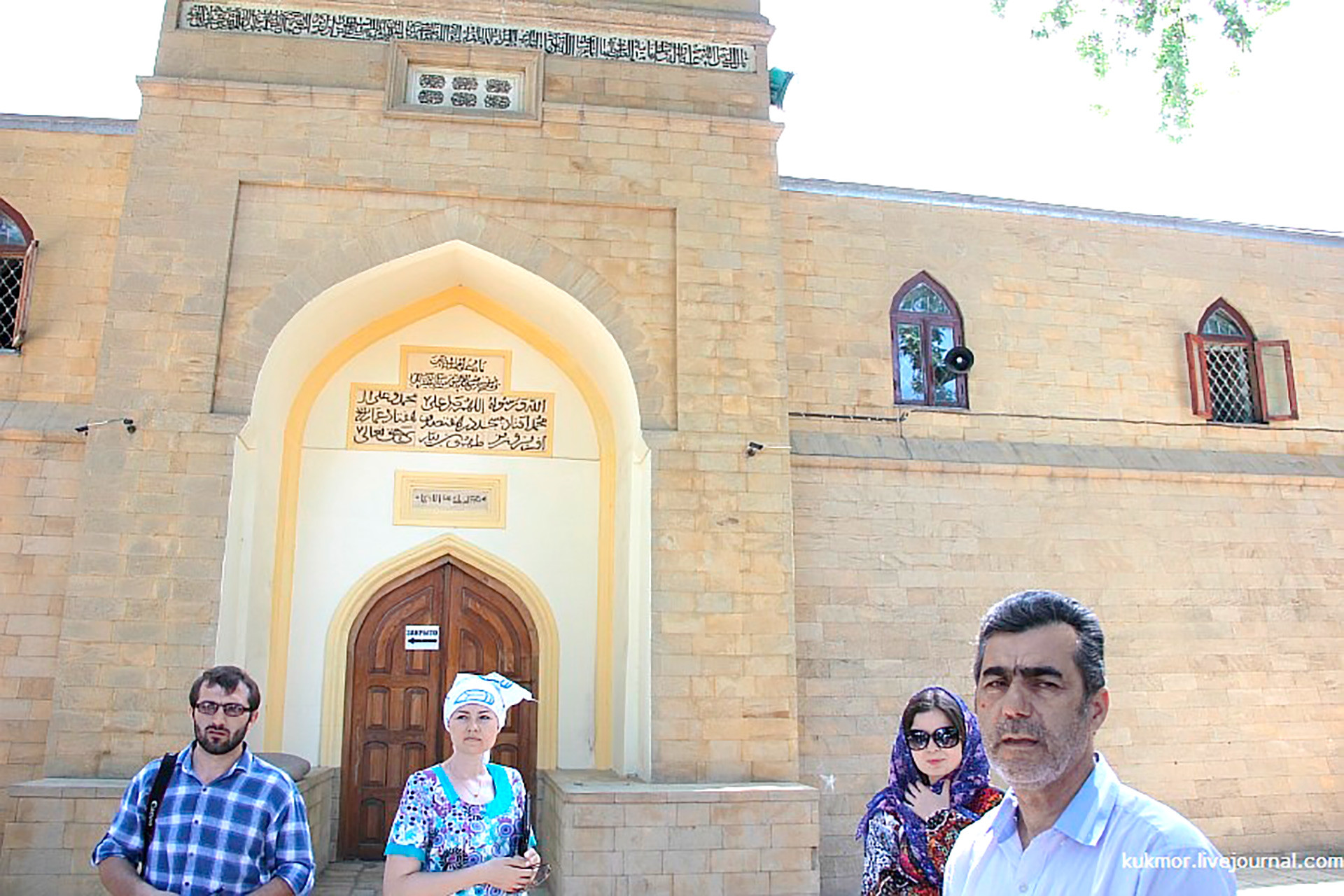 Built in 734 after the Umayyad Caliphate captured Derbent, today it's found in the territory of Dagestan. Some scholars think the site might be even older, possibly once serving as a temple. 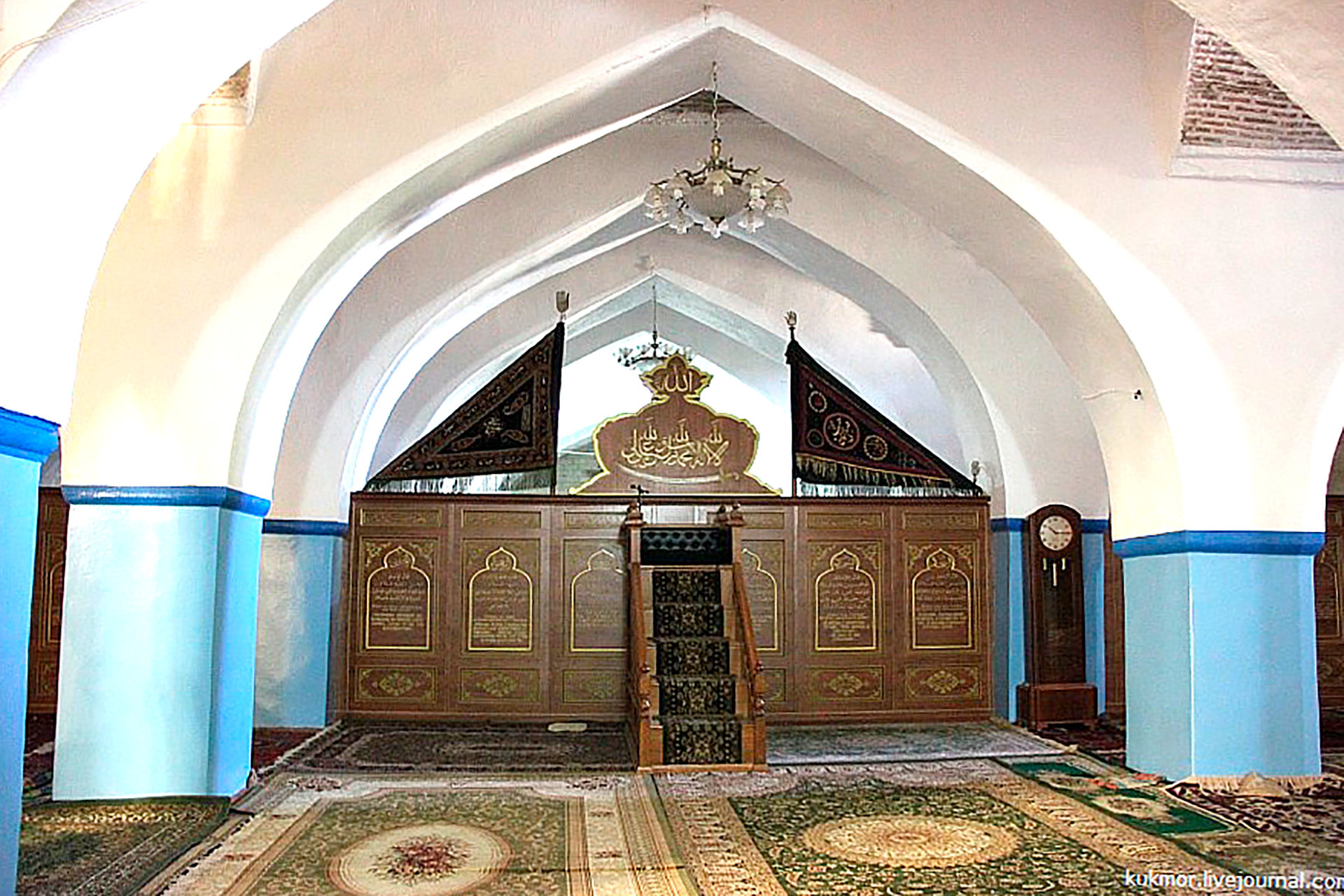 In the 14th century the mosque was seriously damaged by an earthquake, but was restored in 1368-1369. 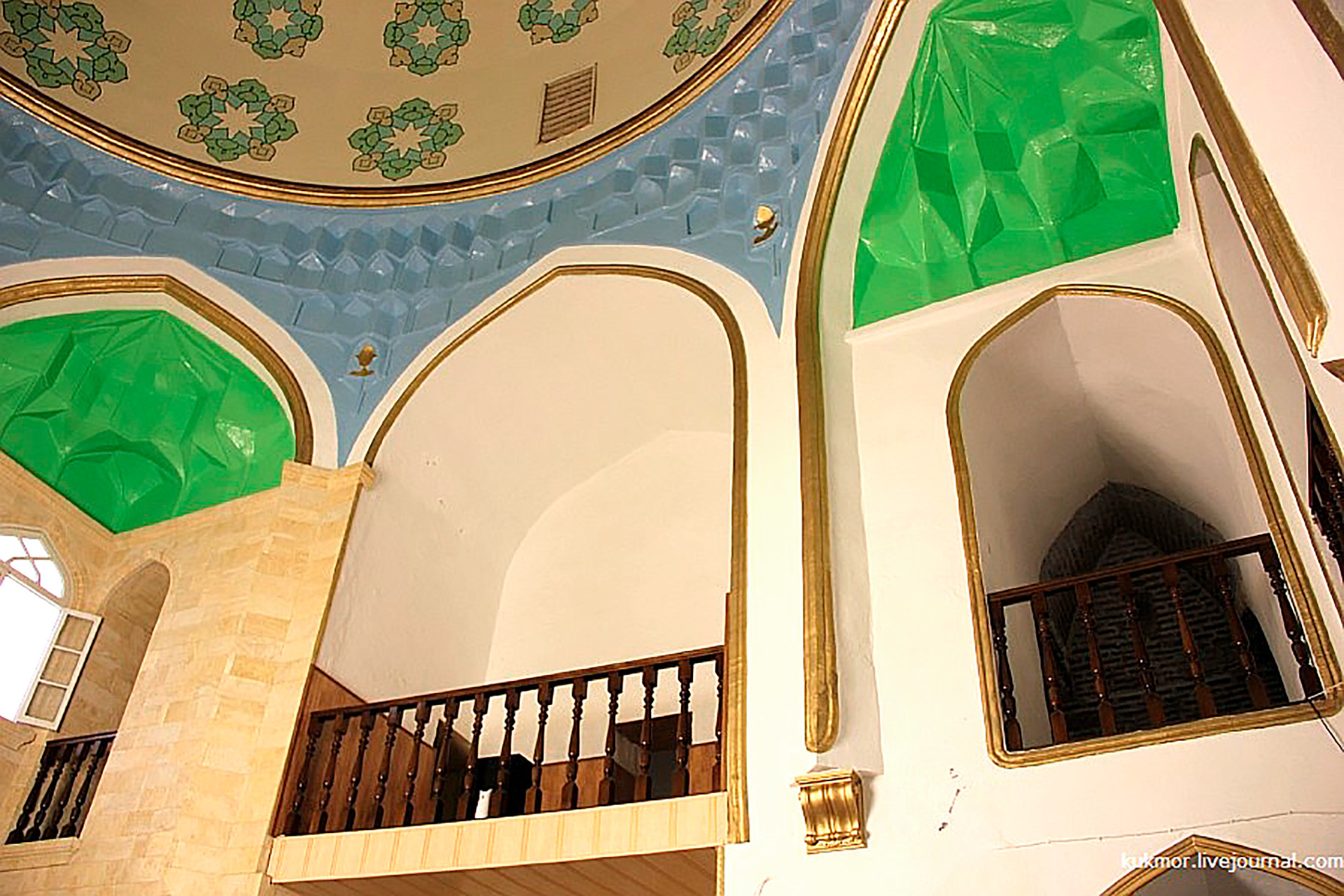 The mosque faced hard times in the Soviet period, and was closed in 1930. In 1938-1943 the mosque was used as a prison, but in 1943 it was returned to the Muslim clergy and became the largest mosque in the North Caucasus. 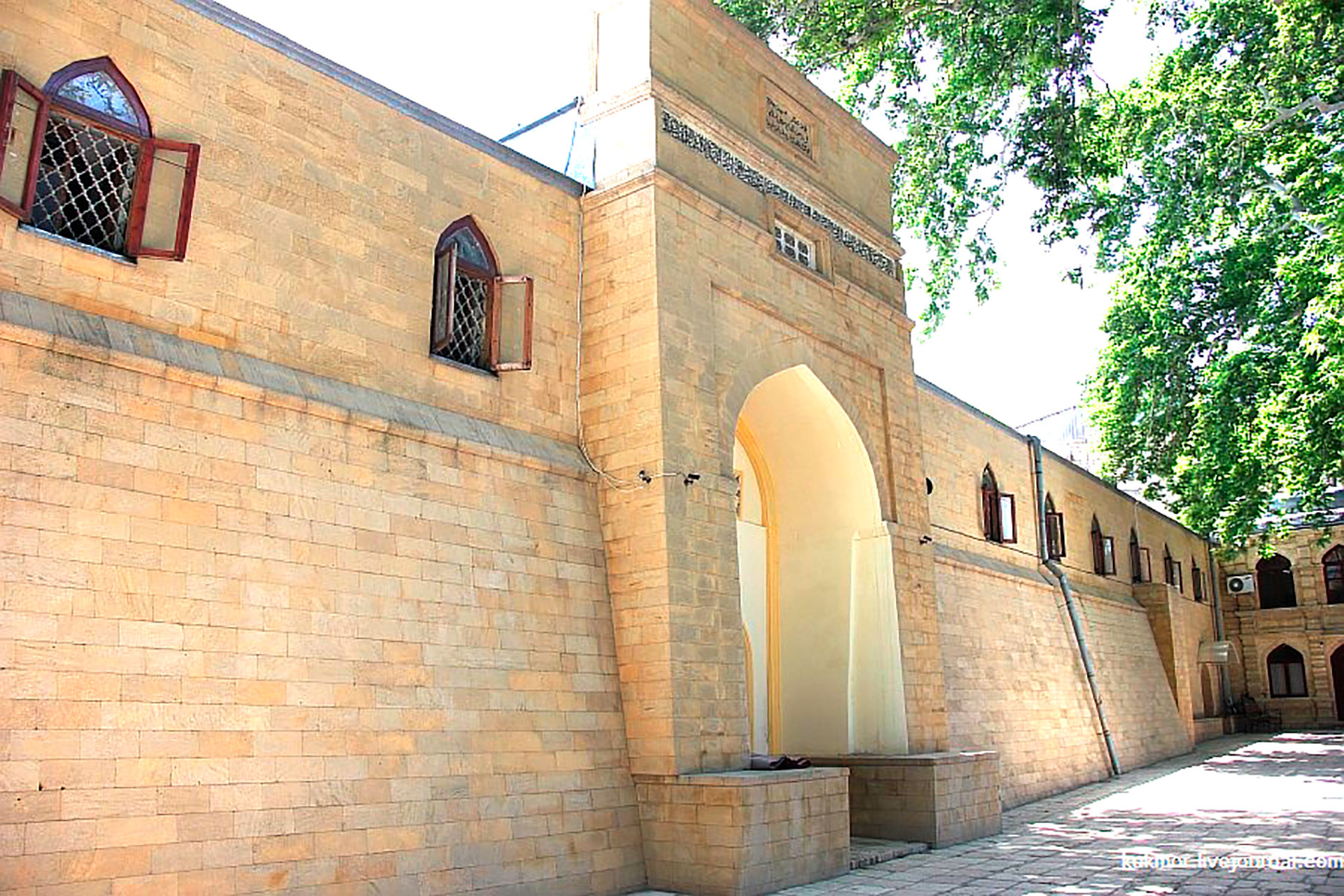 In the inner yard of the Juma Mosque are ancient Platanus trees that date to the 9th century. According to legend, they were planted by the famous Persian mystic and Sufi saint, Junayd of Baghdad. Today, they protect the mosque from harmful natural forces. 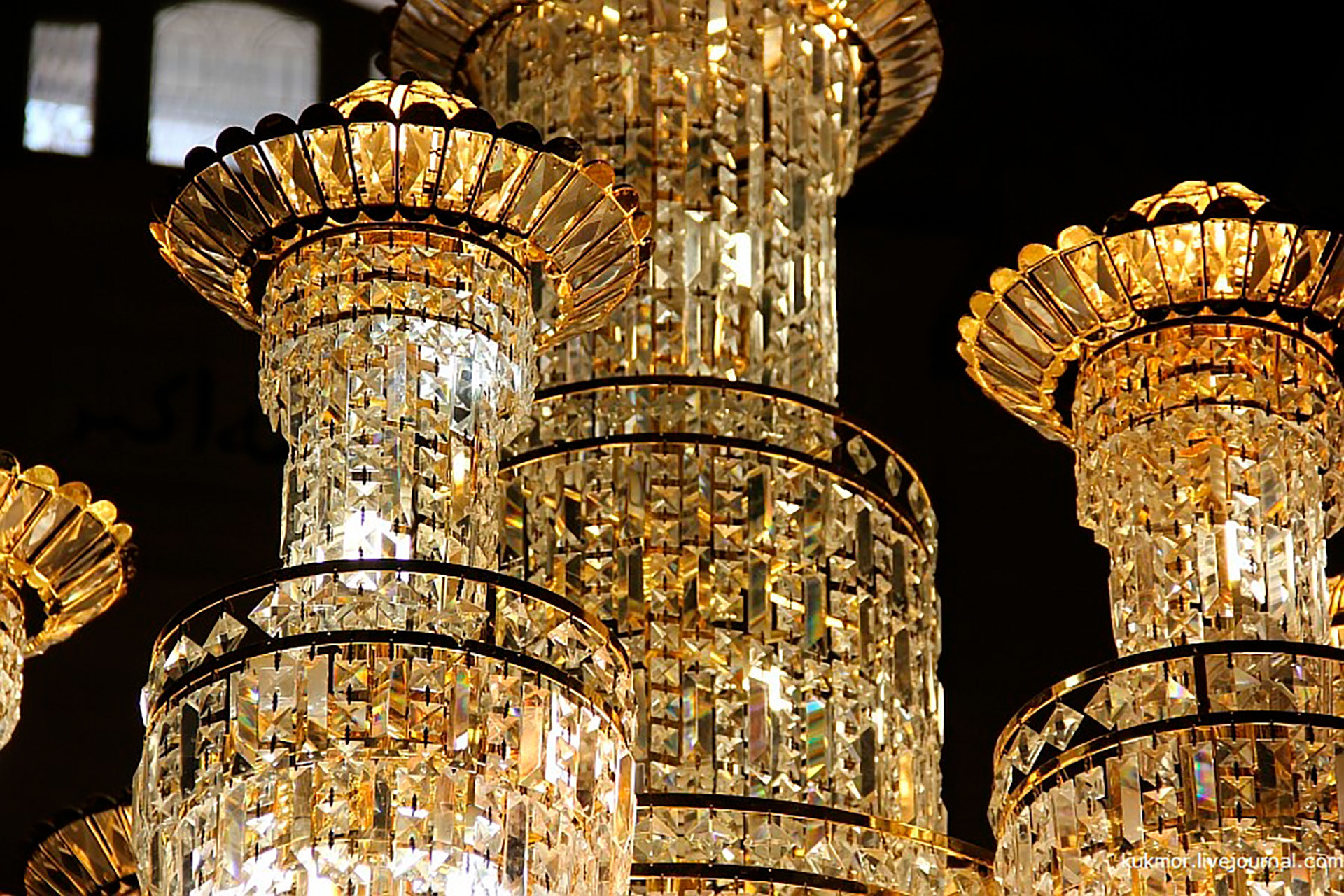 The four trees, which might be more than 2,000 years old, absorb moisture from the ground. Their strong root system firmly holds the soil, protecting the mosque from the consequences of earthquakes. 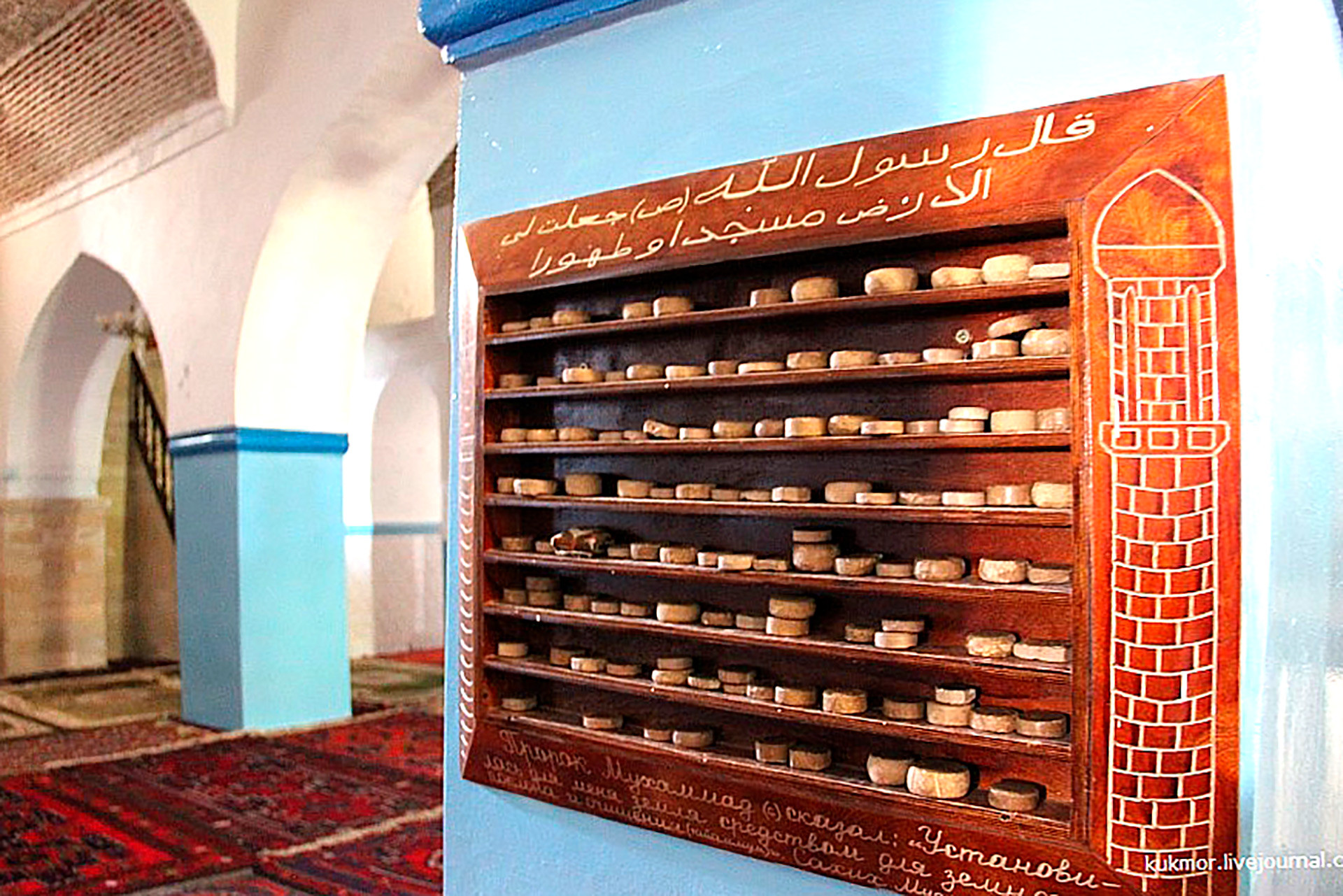 While this is a Shia mosque, followers of the Sunni tradition can also be seen here praying. 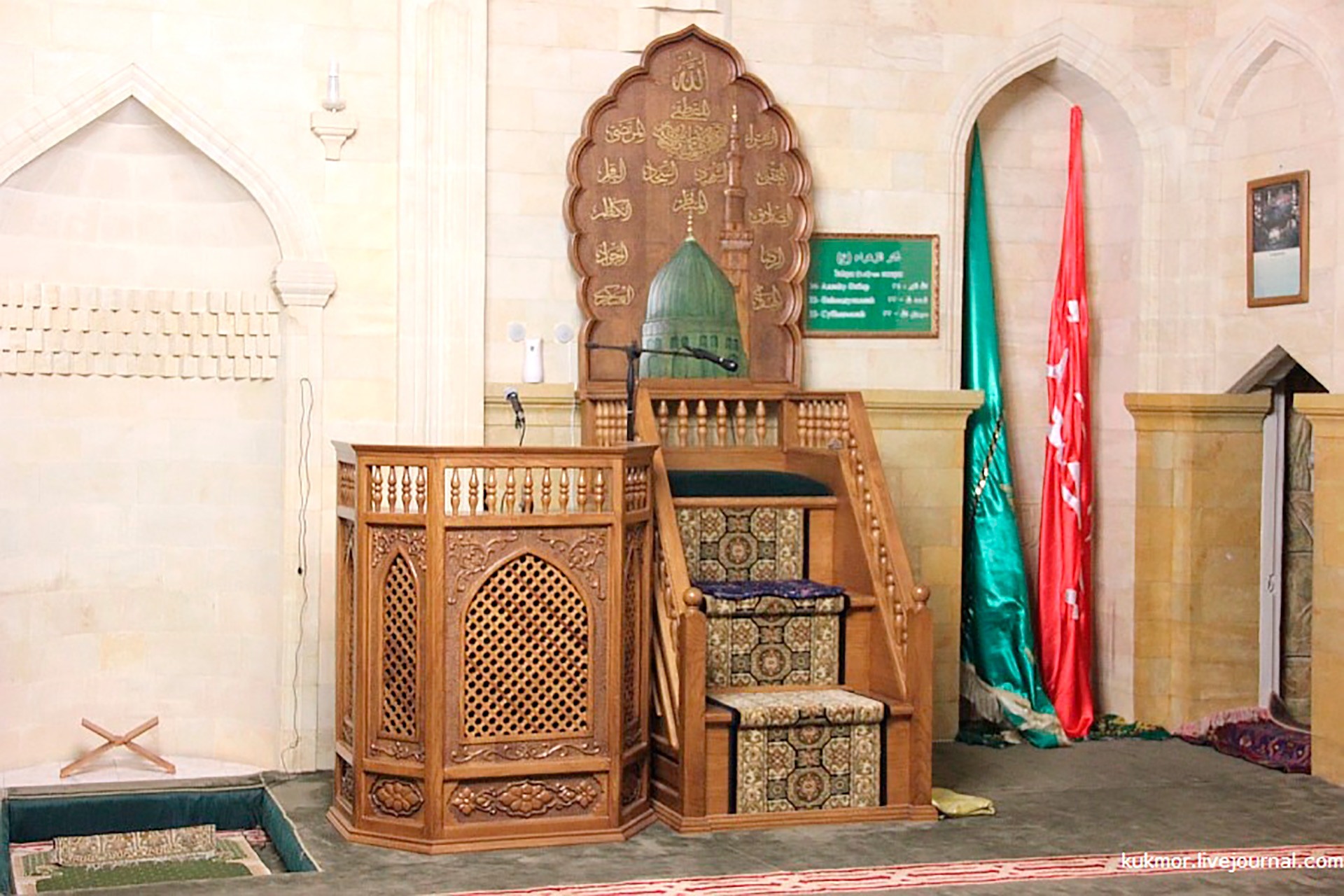 Juma Mosque is more than a mosque, and the complex also includes an Islamic religious school and housing for clergy. 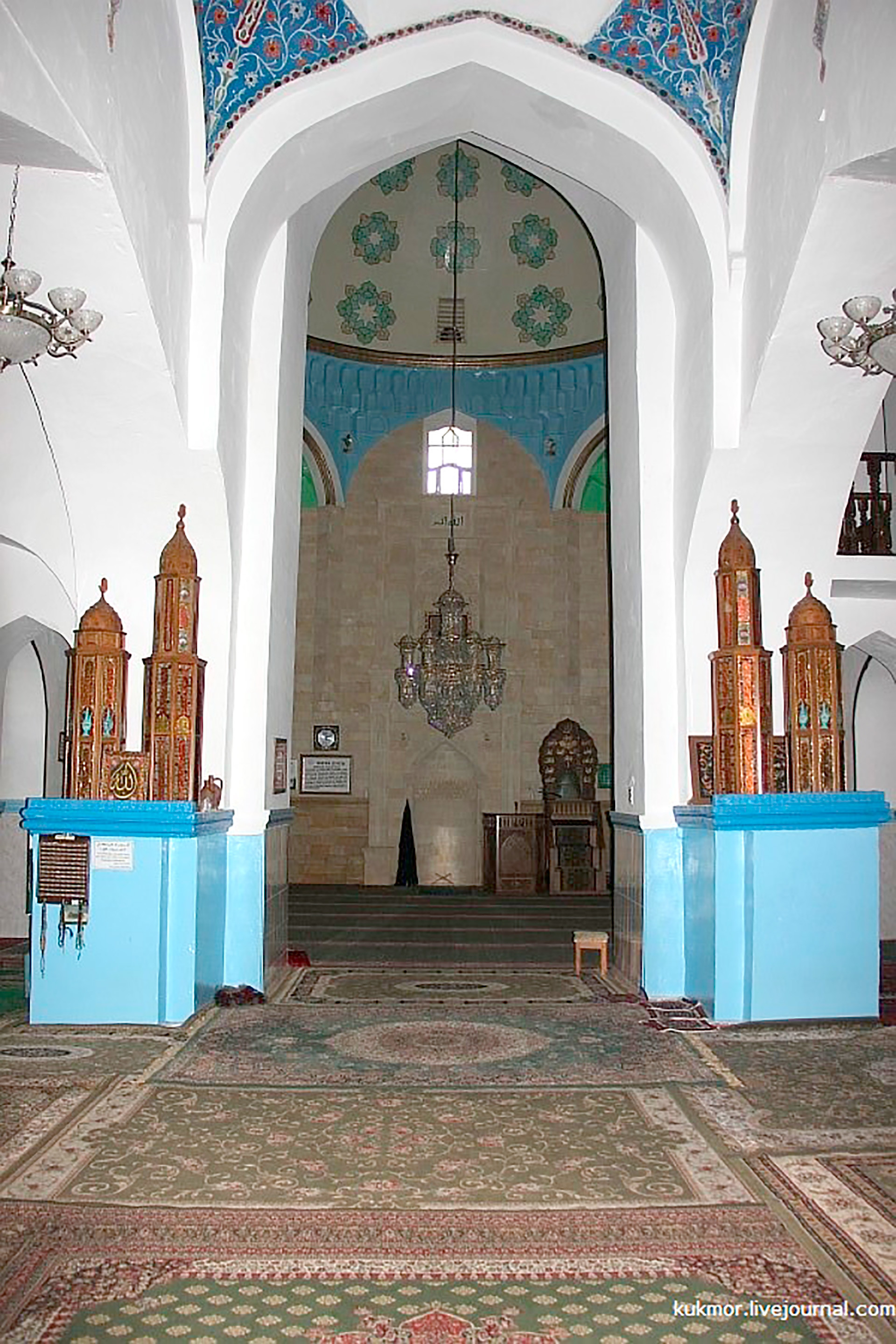 The Juma Mosque is just one among many Muslim holy sites in Russia. You can read about another one - the little fortress that spread Islam over the entire North Caucasus.

Russia in the context of Islam