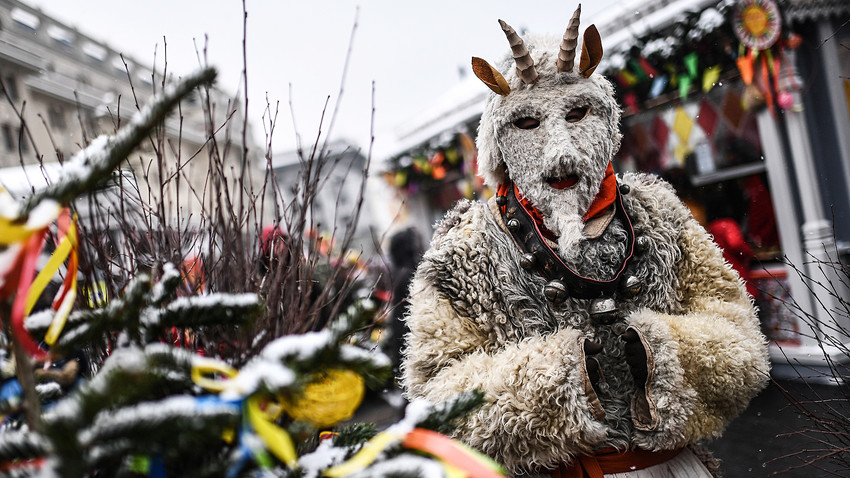 Evgenya Novozhenina/Sputnik
Blini on a shovel, fights, and other features of Russia’s pancake week captured by Russian photographers.

Last week was pancake week in Russia - the country celebrated the traditional Slavic Maslenitsa holiday which also marks the beginning of the Lenten Season.

How did it go? Well, here’s your chance to see what the locals get up. We picked the best photos - don't miss it next year!

While some people chose to celebrate Maslenitsa by making pancakes… 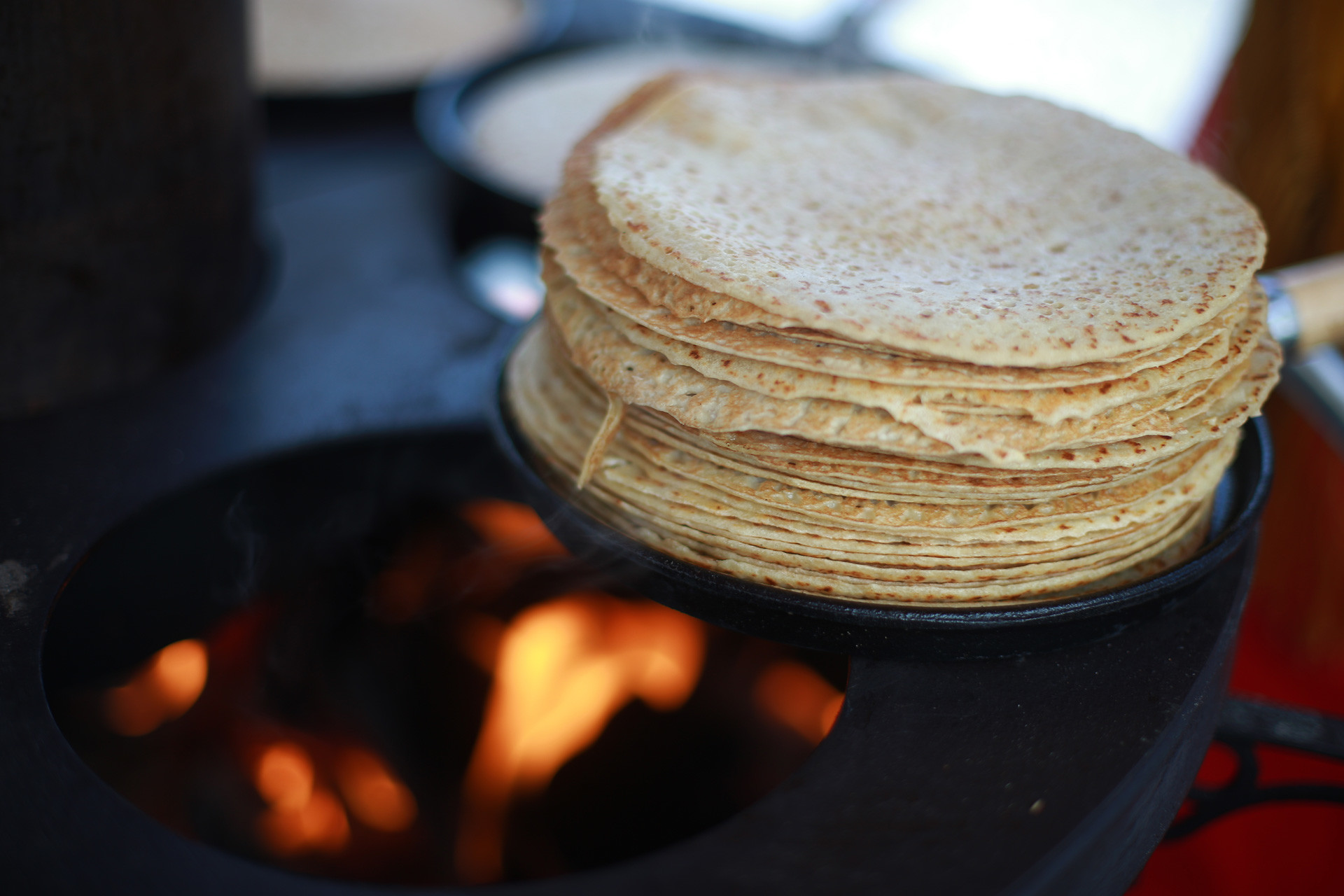 …others opted for a huge public outing with many sporting activities. 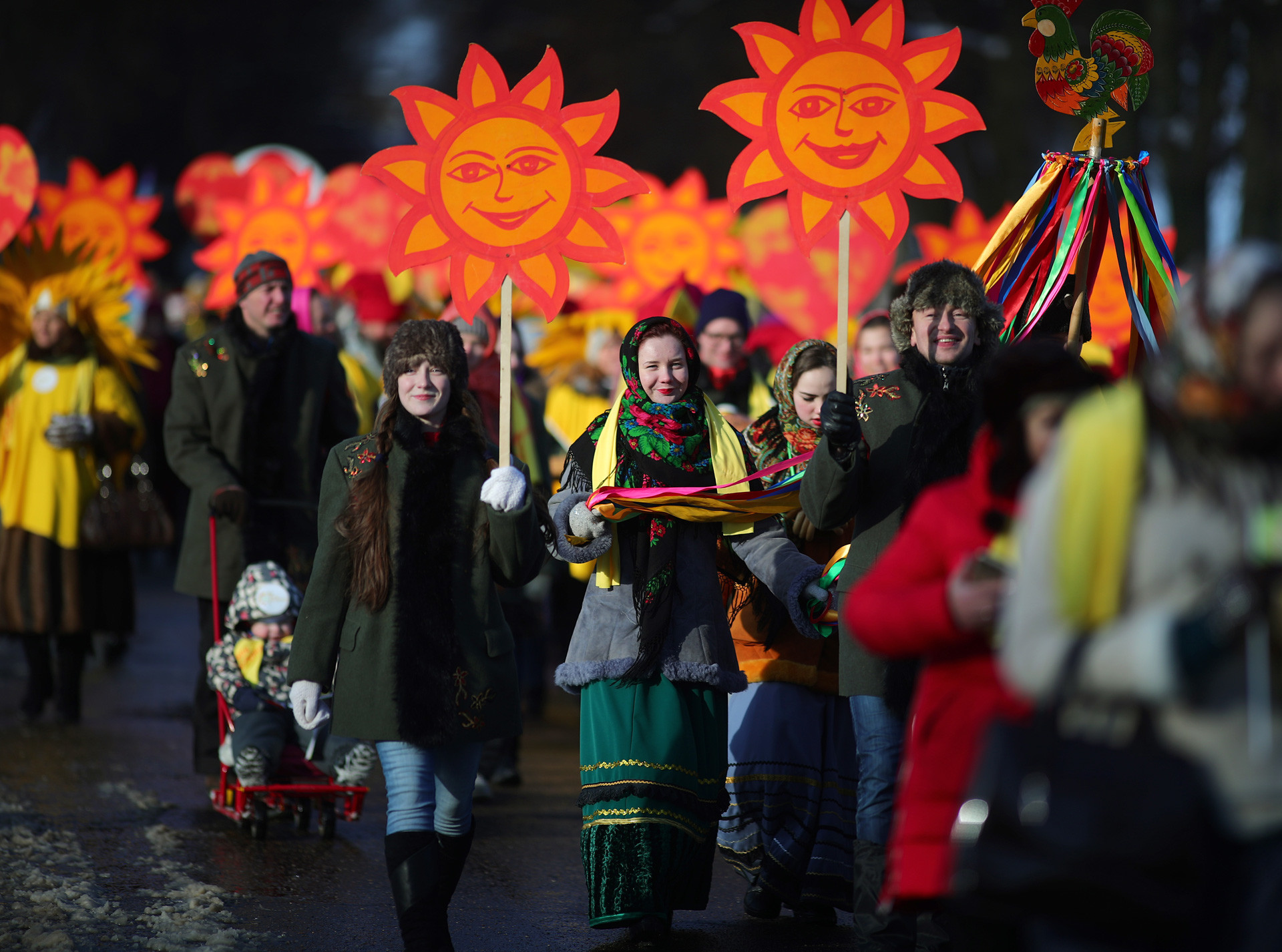 Burning scarescrows (a symbol of the passing winter), fighting, and a lot of music – such fun doesn’t happen very often. 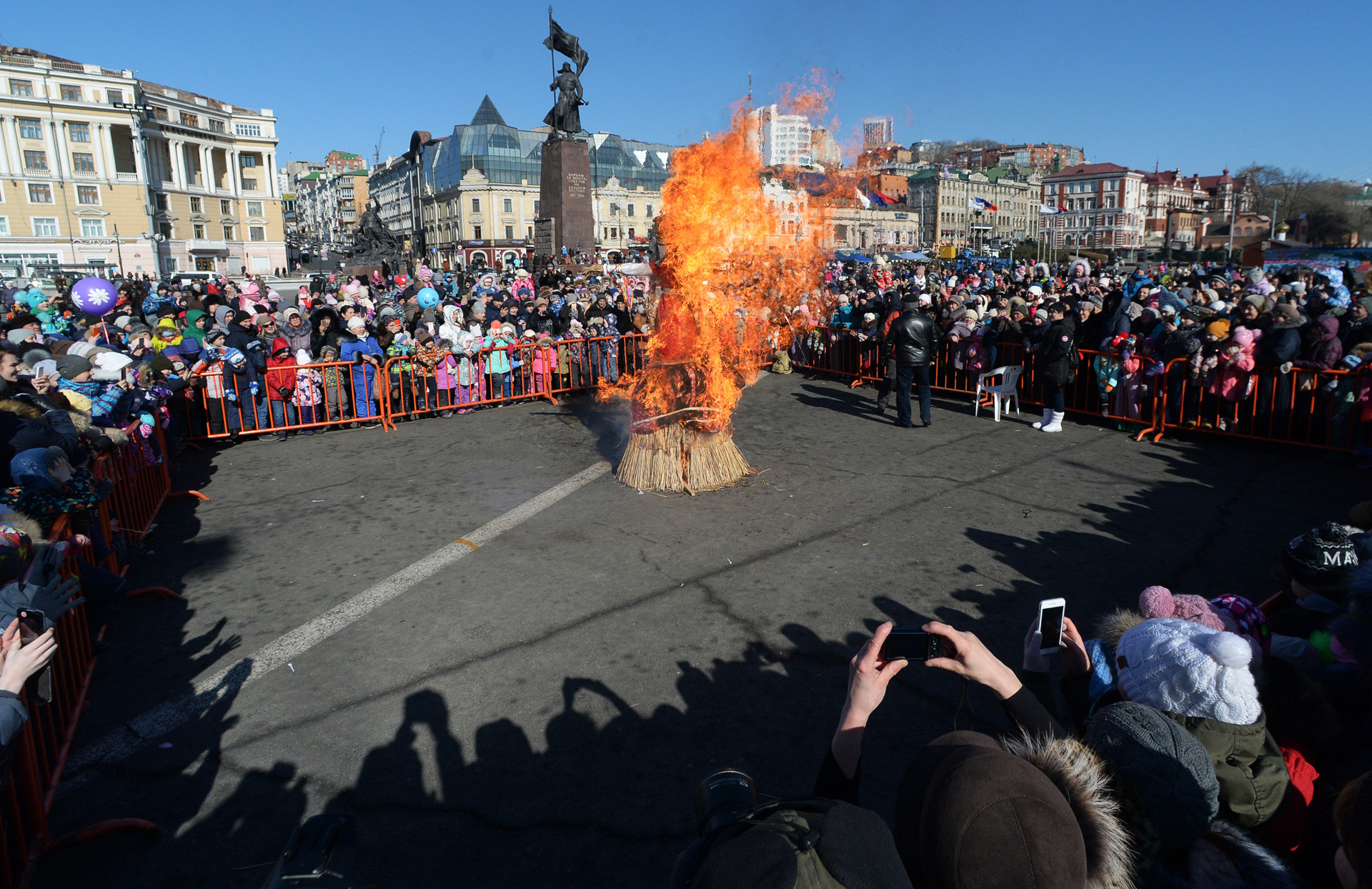 A bird’s eye view of the celebrations is truly impressive!

Many parents didn’t miss the chance to take photos of their kids. One word - cute! 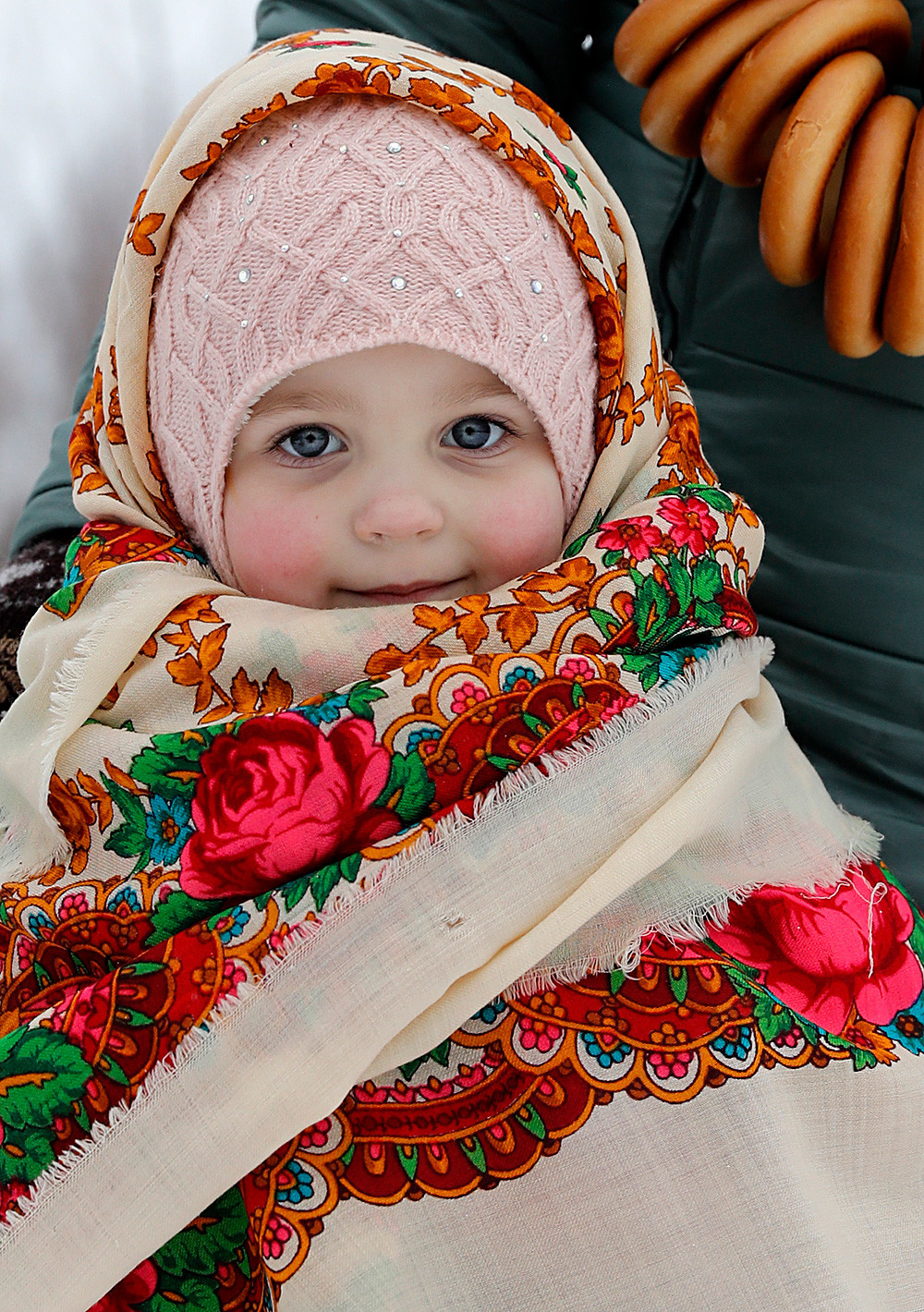 And of course, a highlight of the event - pancakes! Some even arrived on a shovel! 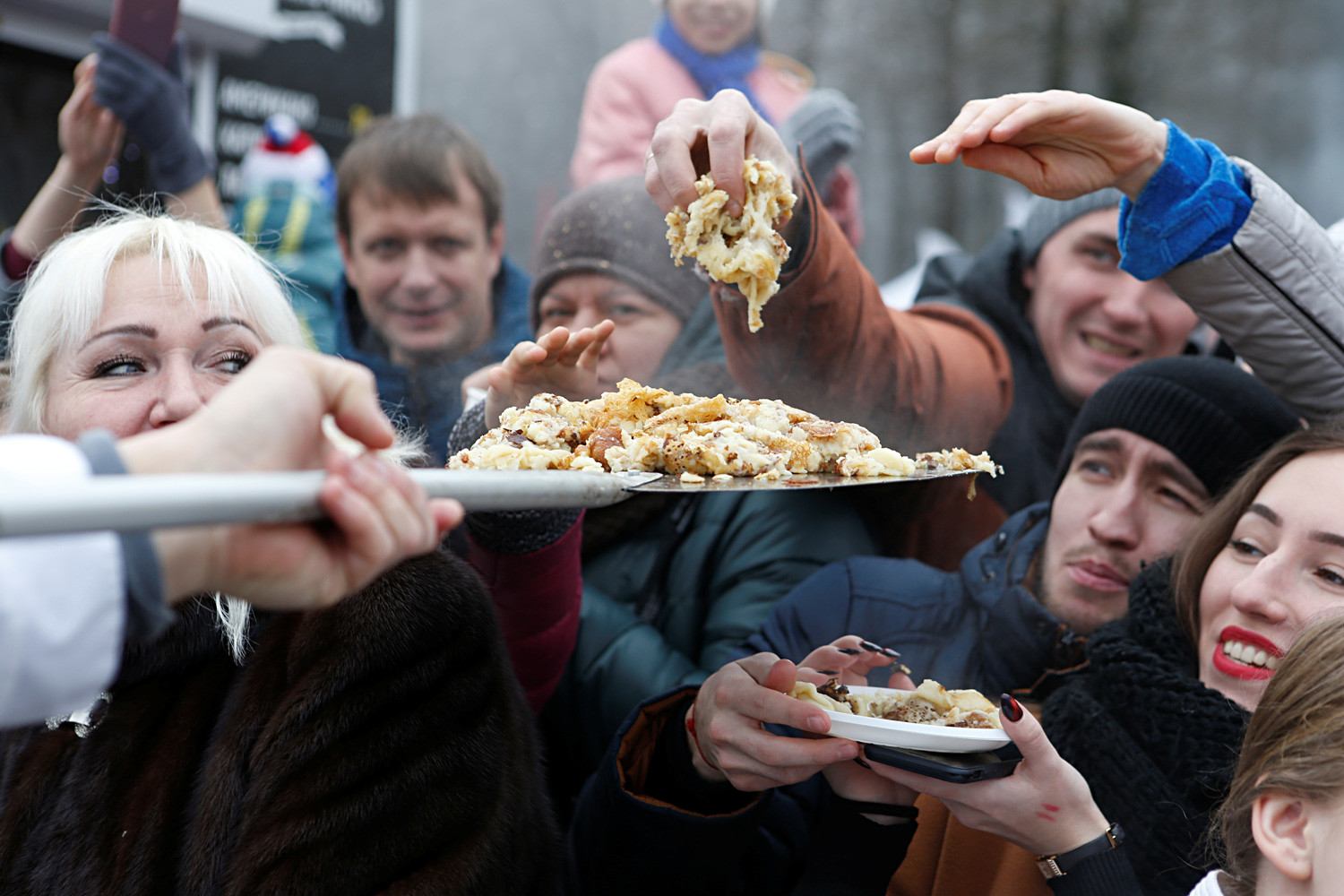 After eating pancakes it’s time for a serious activity, like attacking the symbolic fortress. 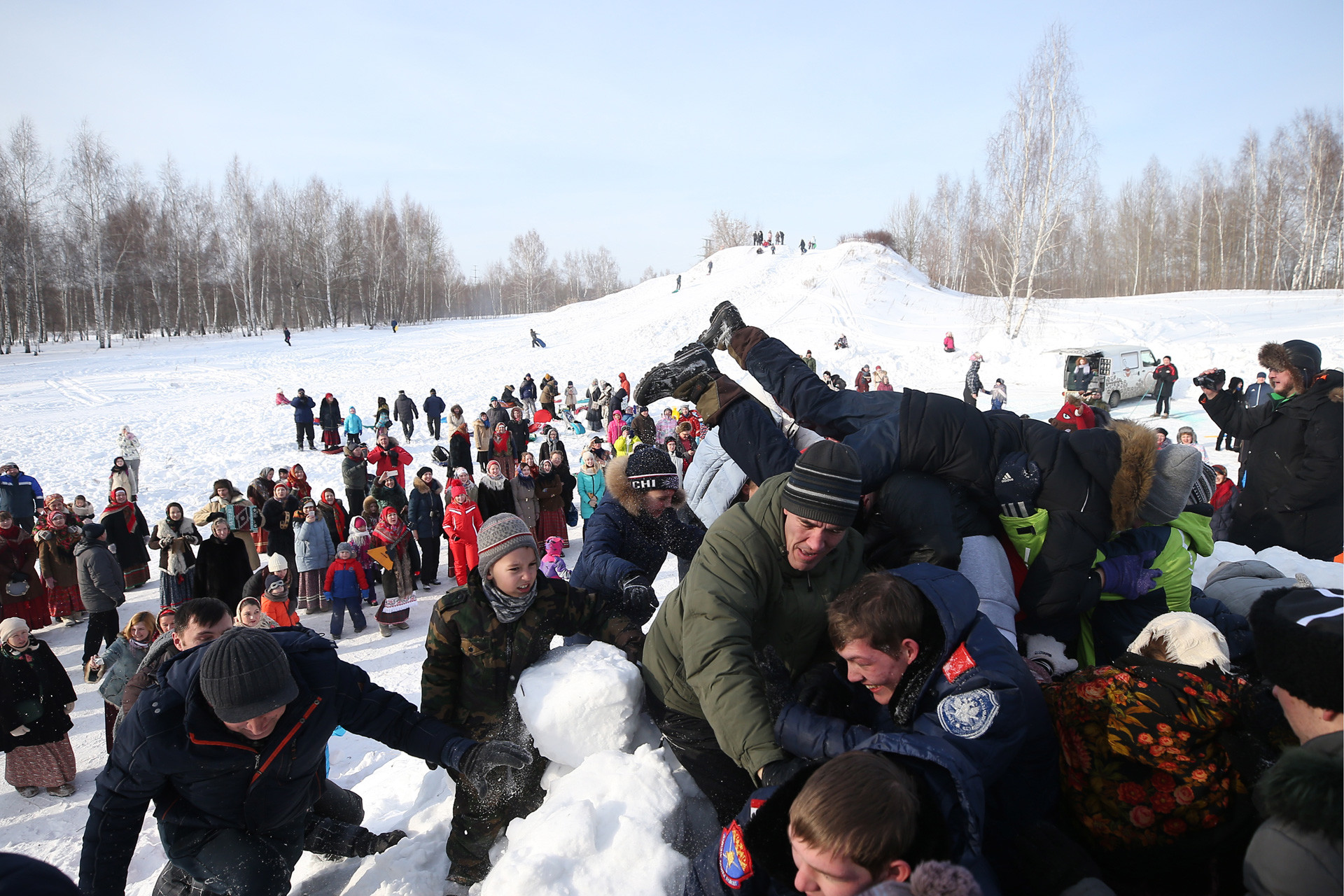 And fighting, of course! 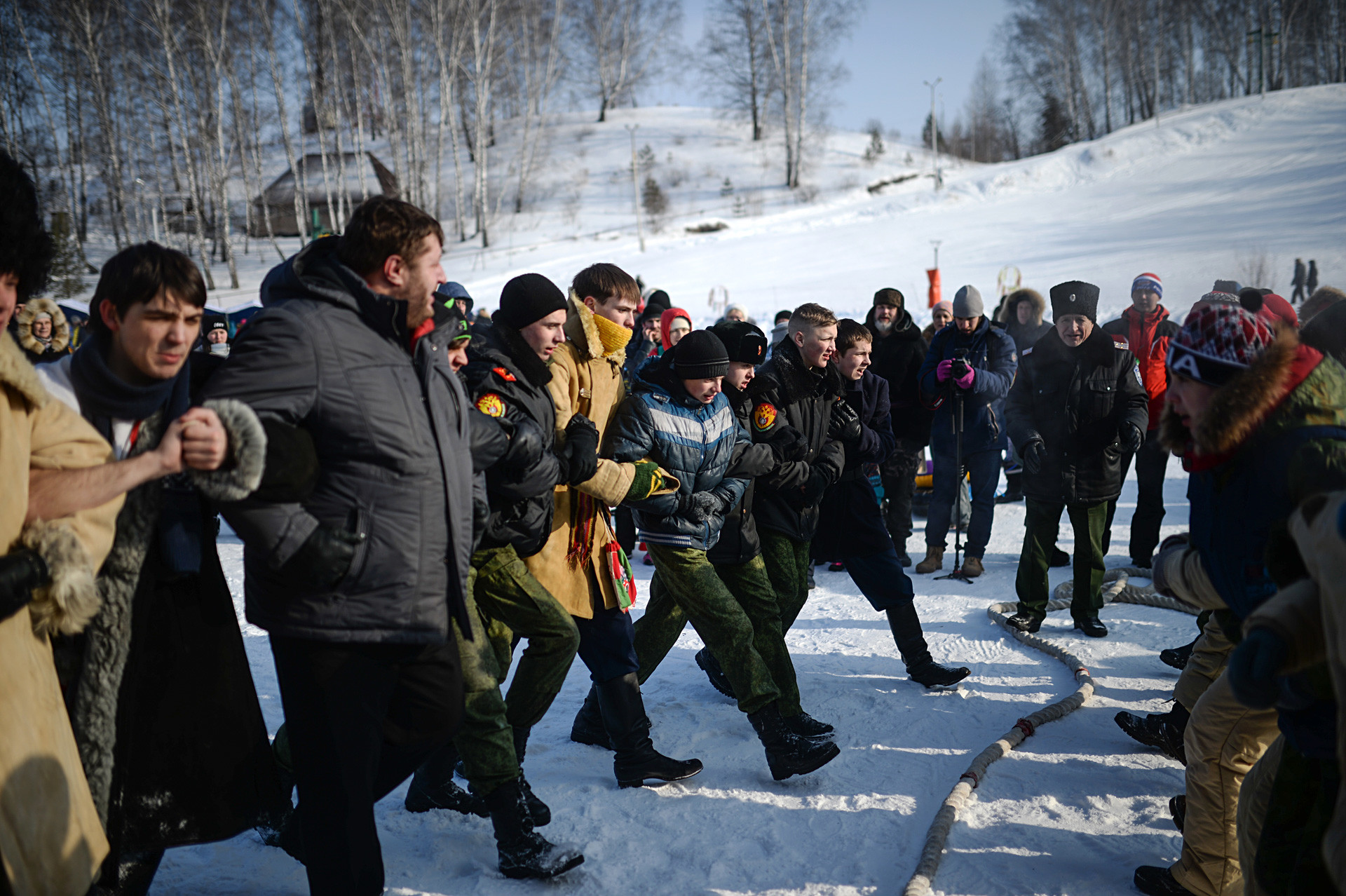 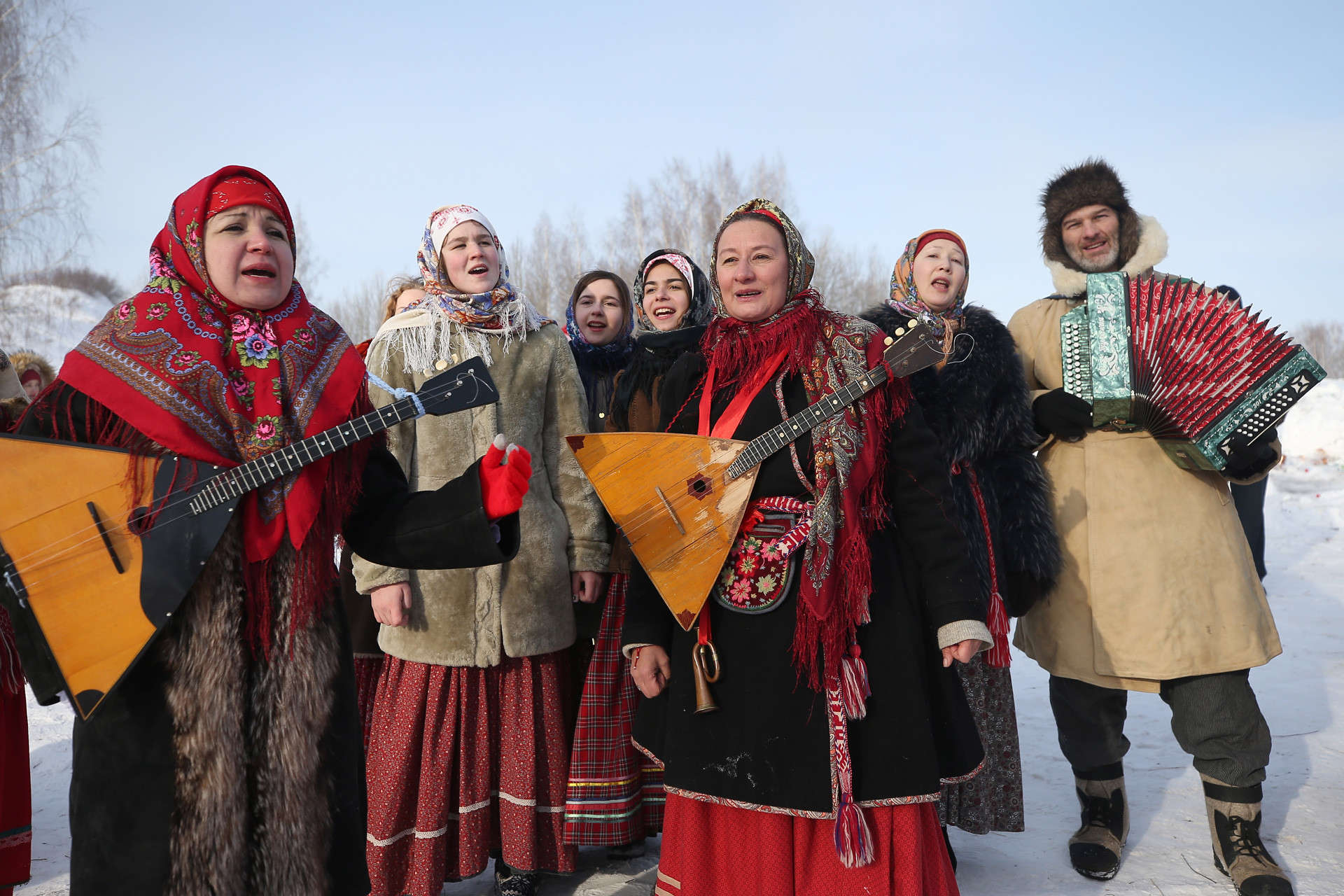 A bit of singing and khorovod dancing… 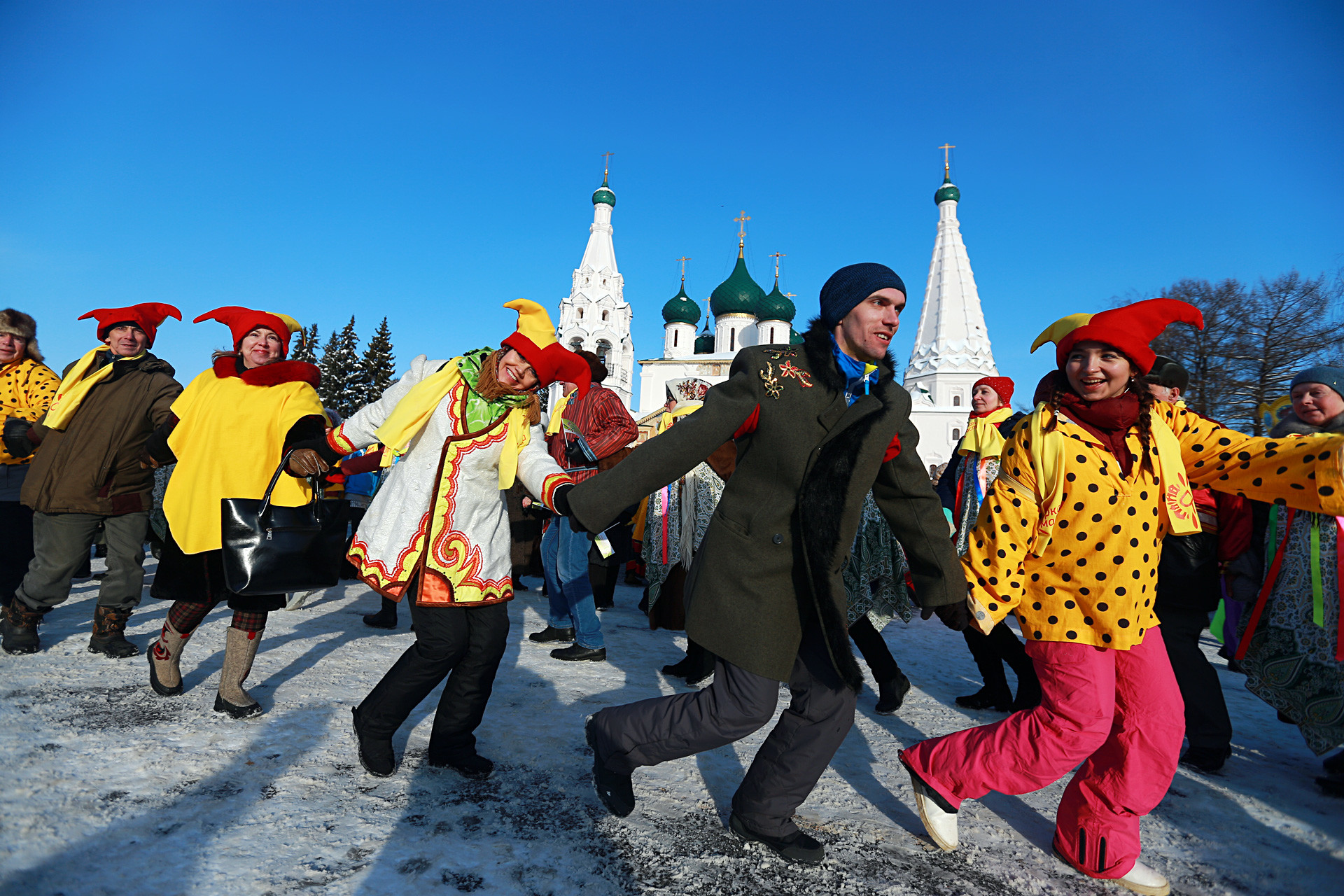 soon becomes pretty intense - it’s not for the faint-hearted!

Want to know more about the history of Maslenitsa in Russia and its traditions? Here are a few of the most surprising ones that haven't survived.