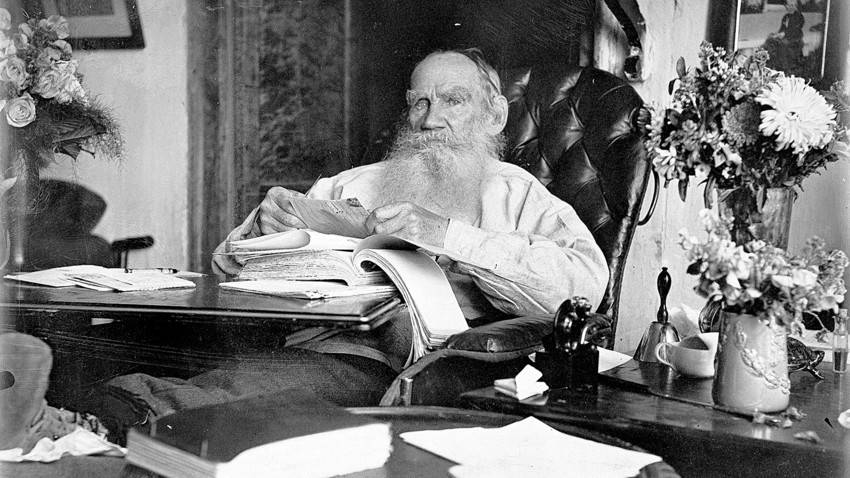 Leo Tolstoy on his 80th birthday

Getty Images
If you’re already 35, you should read both “The Odyssey” and “The Iliad” by Homer, in Greek! This is what the great Russian writer thought. So, include these literary masterpieces on your summer reading list.

When Leo Tolstoy read John Lubbock's list of 100 greatest books that was published in 1891 in the Pall Mall Budget magazine, he was not happy and even angry. So, he decided to compile his own list of 100 must-read but then realized that it’s an impossible task. However, in a letter to publisher Mikhail he sent a list of 45 books that impressed him most of all.

It had a wide range of different books, from religious tomes and ancient Greek and Chinese philosophical to Russian poetry and novels. We read that list and chose the most available and interesting examples that the great Leo enjoyed most. (link in Russian).

1. Old Testament. Book of Genesis – actually, Tolstoy calls it “The Story of Joseph from the Bible”

2. Arabian Nights, or how it’s known in Russia, One Thousand and One Nights. (Especially Ali Baba and the Forty Thieves, and Tale of Kamar al-Zaman)

3. The Gospel of Matthew: The Sermon on the Mount – it’s a part of the gospel with choice sayings and teachings by Jesus

6. The Robbers, a drama by German playwright Friedrich Schiller

7. Several books by Nikolai Gogol, including the horror story Vyi, The Overcoat, Nevsky Prospect, and of course his most famous work, Dead Souls.

9. Hero of Our Time, a novel by Russian writer Mikhail Lermontov 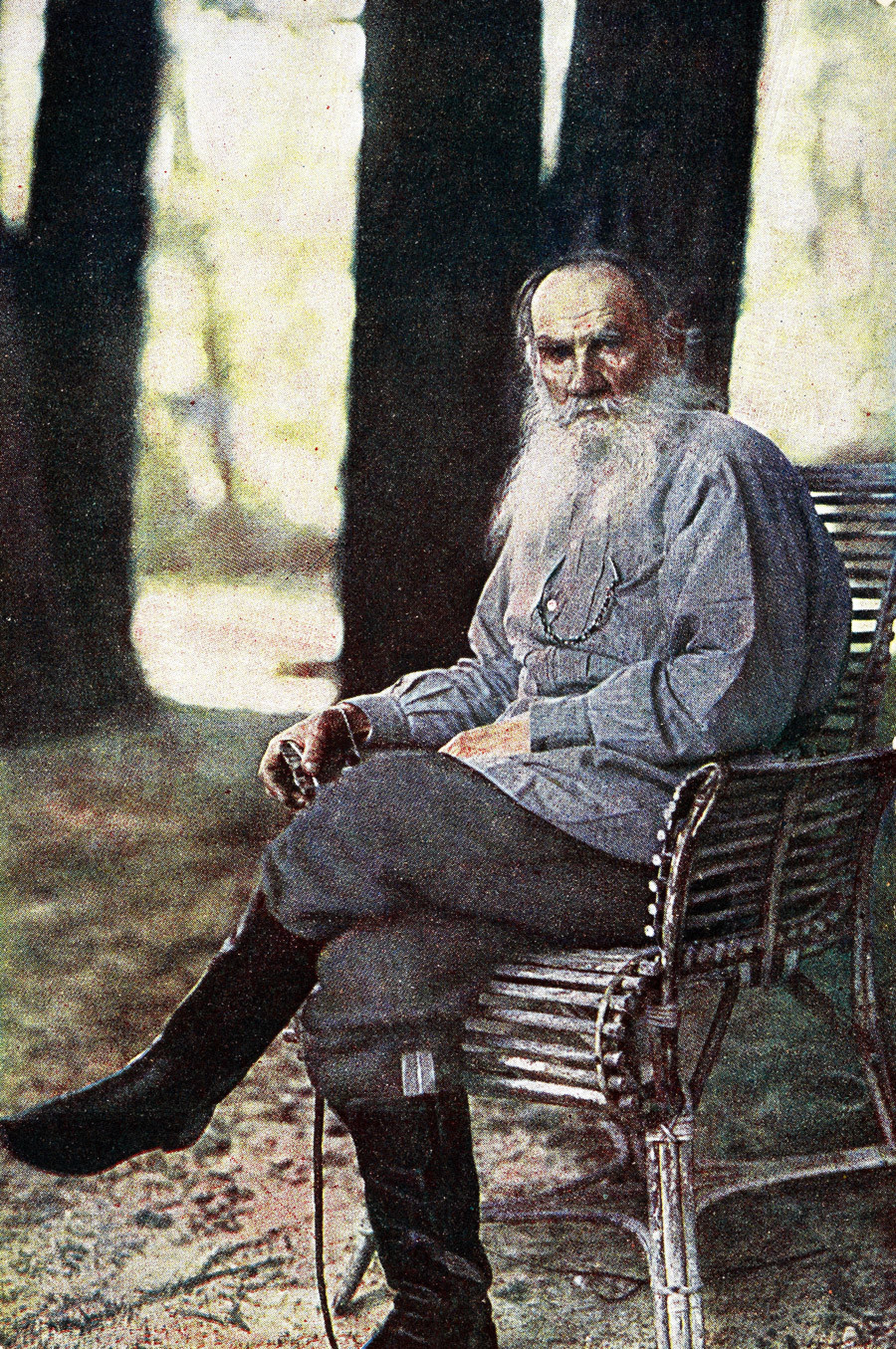 12. The Odyssey and The Iliad by Homer (in translation)

13. The Odyssey and TheIliad by Homer (in Greek)

15. Chronicles of Barsetshire by Anthony Trollope

16. Novels by English writer Mrs. Henry Wood (we assume Tolstoy meant most of all East Lynne)

17. Novels by George Eliot (Tolstoy was angry at John Lubbock for naming only authors and not particular works; here, Leo does the same…) 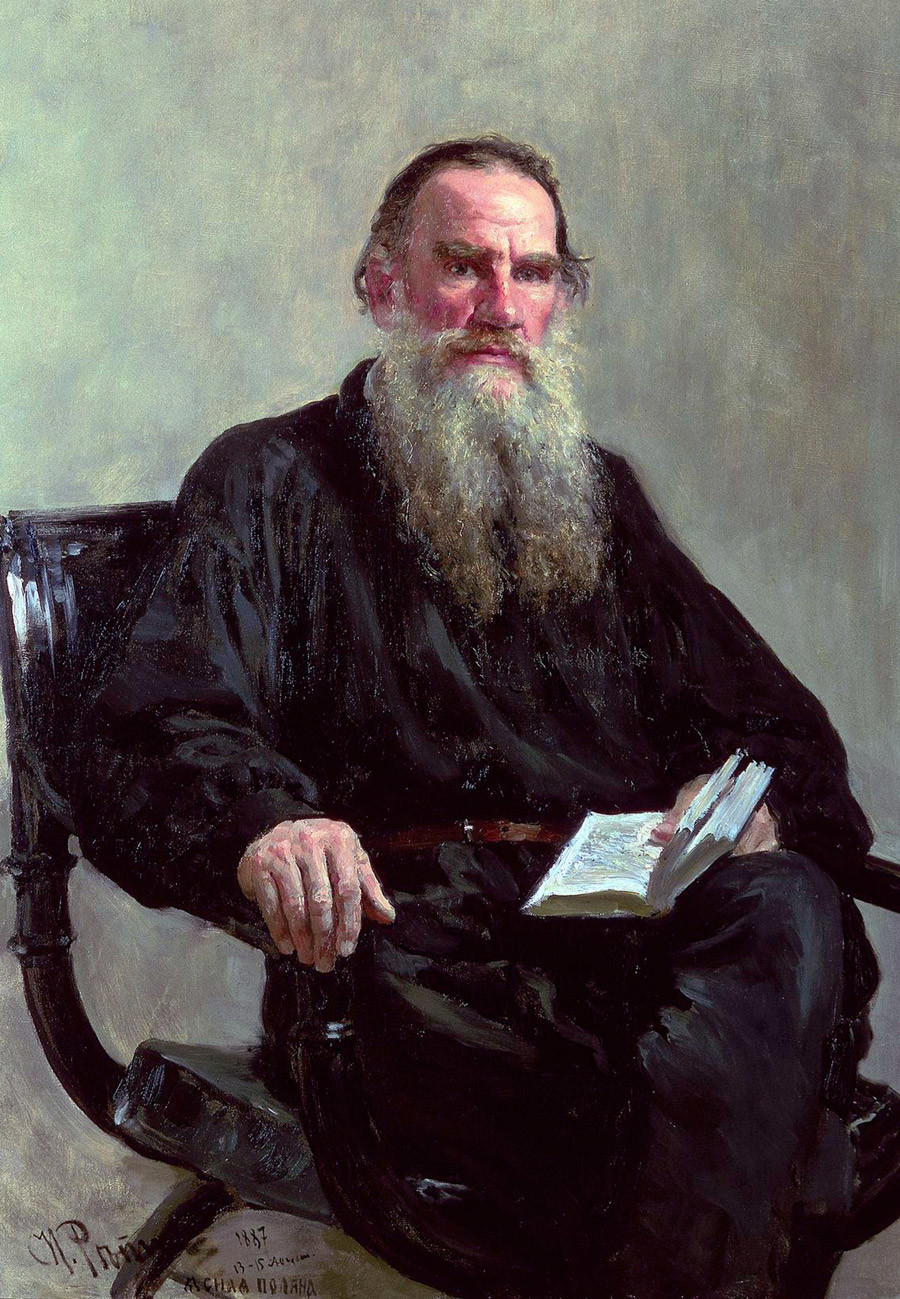 19. Book of Genesis in Hebrew (haven’t you learned both languages yet? Tolstoy wouldn’t be happy to know that)

21. The Pensées ("Thoughts") by Blaise Pascal

22. Epictetus – probably anything by this ancient Greek Stoic philosopher

23. Confucius – probably The Analects – and his successor Mencius

24. The Great Initiates by Édouard Schuré (the part about Buddha greatly influenced Tolstoy, and after reading it he started to gather works on Buddha and wrote his own essay, The Buddha). Read more about the influence of Buddhism and Hinduism on Tolstoy’s life

25. The Tao Te Ching by Laozi (Tolstoy was among the first translators of Laozi into Russian).