Russia announces its most popular city among foreign tourists. The answer may shock you! 😱 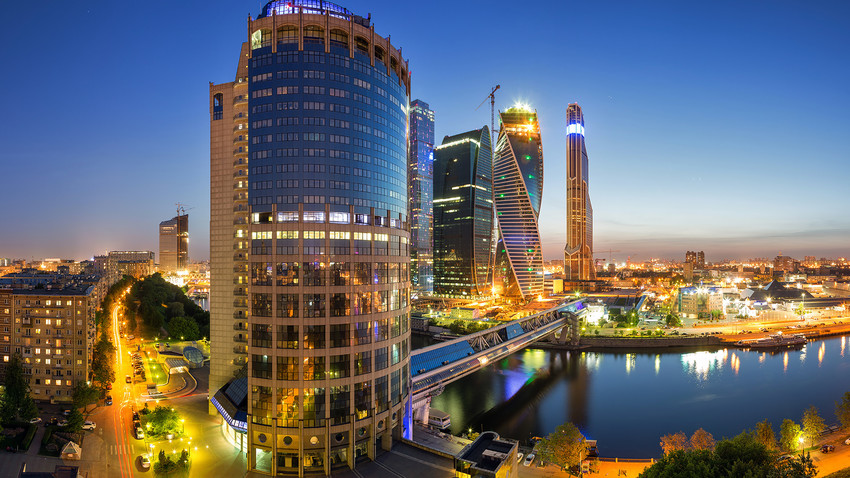 Getty Images
You'll never guess which city has become Russia's most popular for foreign tourists in 2017. Here are some clues...

More than 5 million people visited it last year, a record which will be beaten in 2018 thanks to the FIFA World Cup.

Second hint. This city will be the main host of the World Cup, with 12 games taking place there, as well as the tournament's opening and closing ceremonies.

Still no ideas? Well, this city is also home to some of these little-known buildings, which you may not be familiar with: the Kremlin, the Lenin mausoleum, and the Bolshoi theatre (to name a few).

Well, if you're still none the wiser – surpriiiiise! - Moscow is the number one Russian city for popularity among foreign tourists, and it will likely retain that position this year, according to the Moscow mayor Sergey Sobyanin.