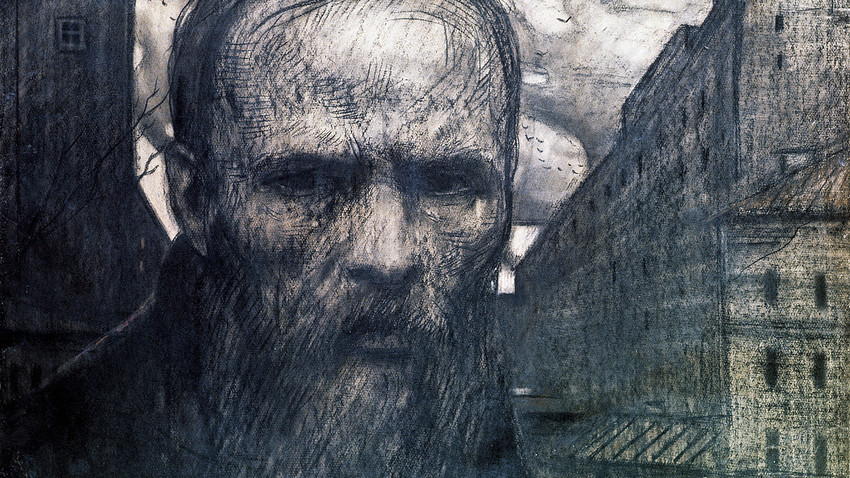 Pavel Balabanov/Sputnik
The great 19th century Russian writer influenced many writers from Nietzsche to Hemingway, and even entire genres and philosophical movements.

What can be more valuable to a writer than recognition from someone more authoritative and famous? Can you imagine that Sigmund Freud, who pioneered psychoanalysis, admitted that his method was not applicable to the characters in Dostoyevsky's

Kafka felt a deep connection to Dostoyevsky, and delightfully read excerpts from The Adolescent to his friend Max Brod, who later wrote that the novel’s fifth chapter greatly influenced Kafka's style.

James Joyce praised Dostoyevsky: “...he is the man more than any other who has created modern prose, and intensified it to its present-day pitch.”

Virginia Woolf wrote that Dostoyevsky's novels are “seething whirlpools, gyrating sandstorms, waterspouts that hiss and boil and suck us in. They are composed purely and wholly of the stuff of the soul. Against our we are drawn in, whirled , blinded, suffocated, and at the same time filled with a giddy rapture.”

Gabriel García Márquez and Haruki Murakami were Dostoyevsky’s fans in youth. Probably the only writer who didn’t recognize the giant was Vladimir Nabokov.

We know for sure that Charles Dickens had a great influence on Dostoyevsky. In turn, Russia’s darkest writer impacted the worldview of many subsequent authors. Let's take a look at this list. 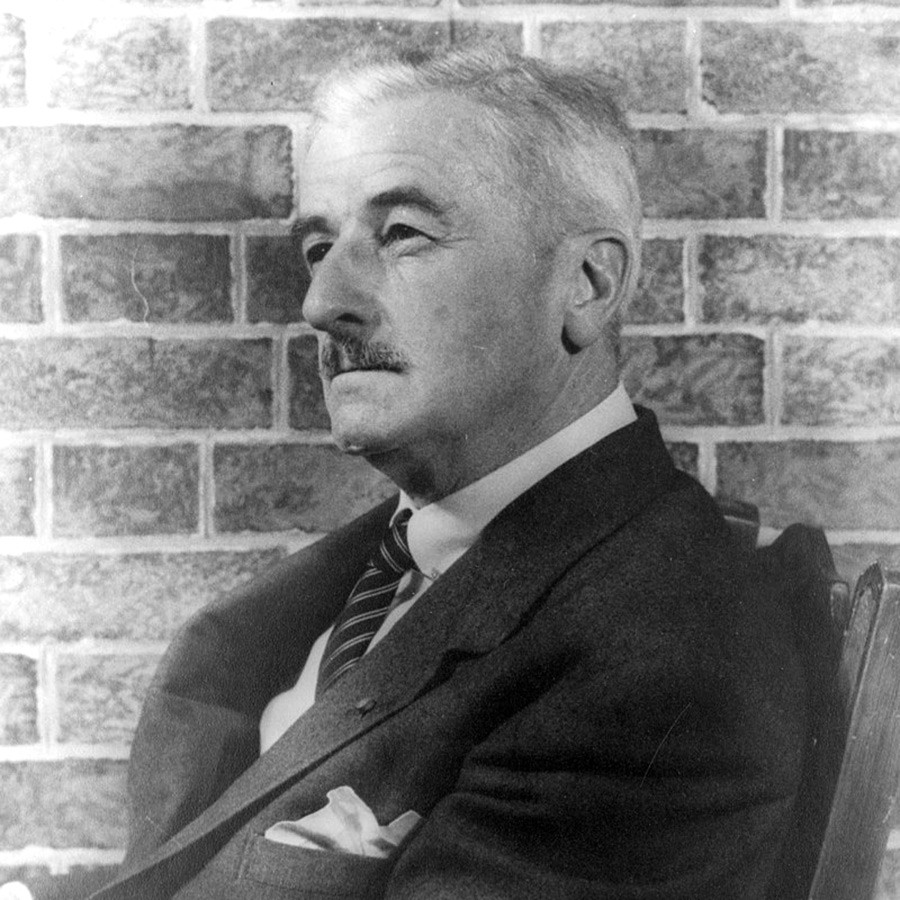 books have researched Faulkner’s fascination with Dostoyevsky. The American novelist mentioned the Russian writer as one of his main literary inspirations, alongside the Bible and Shakespeare. The Brothers Karamazov influenced him most of all, and he reread it frequently. He even wrote to poet Hart Crane that American literature has nothing similar to this novel.

“Like Dostoyevsky, Faulkner was interested in studying the crisis of a who found himself amidst crisis in society,” wrote Faulkner expert Dr. Robert Hamblin. A random family that Faulkner describes symbolizes the moods and conditions of the entire nation (of the American South to be more precise), which is the same as Dostoyevsky characters who are at a crossroads of morality, faith emotions. 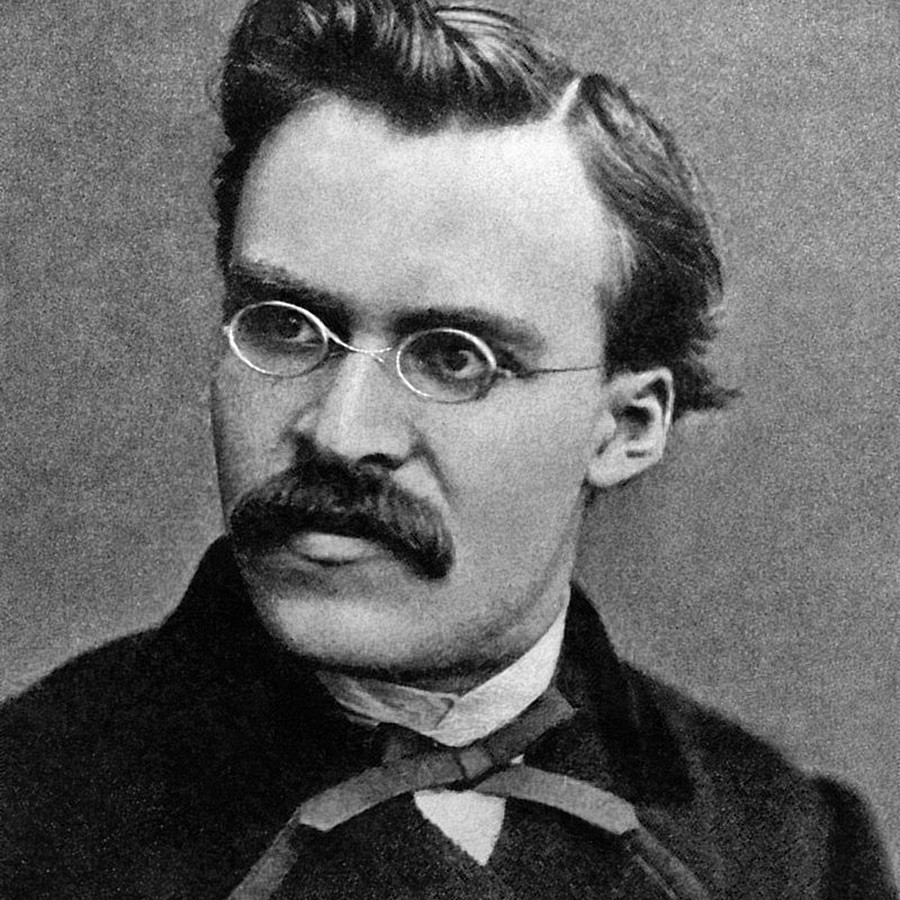 Experts consider Dostoyevsky’s Notes from the Underground to be the diary of a and one of the first examples of existentialism. And even though Søren Kierkegaard is the father of modern philosophy, the Russian novelist had a great influence on most of its brightest minds, such as Jean-Paul Sartre and Friedrich Nietzsche, who called Notes from the Underground a masterful psychological work.

Nietzsche had interest in Russian literature, and he read Pushkin, Lermontov Gogol. He mentioned Dostoyevsky as one of the happiest discoveries of his life. “Do you know Dostoyevsky? Except Stendhal no one was such a nice surprise for me and no one delivered me so much pleasure. He is a psychologist with whom I find common ground.”

There is a legend that Nietzsche even read Dostoyevsky’s novel Humiliated and Insulted with tears in his eyes, but what we know for sure is that the German philosopher expressed the deepest respect for Dostoyevsky after reading this book.

There is evidence that Nietzsche was also familiar with Crime and Punishment, The Idiot (basing his Antichrist theory as to Prince Myshkin), and The House of the Dead (wasn’t satisfied with Russian pessimism). 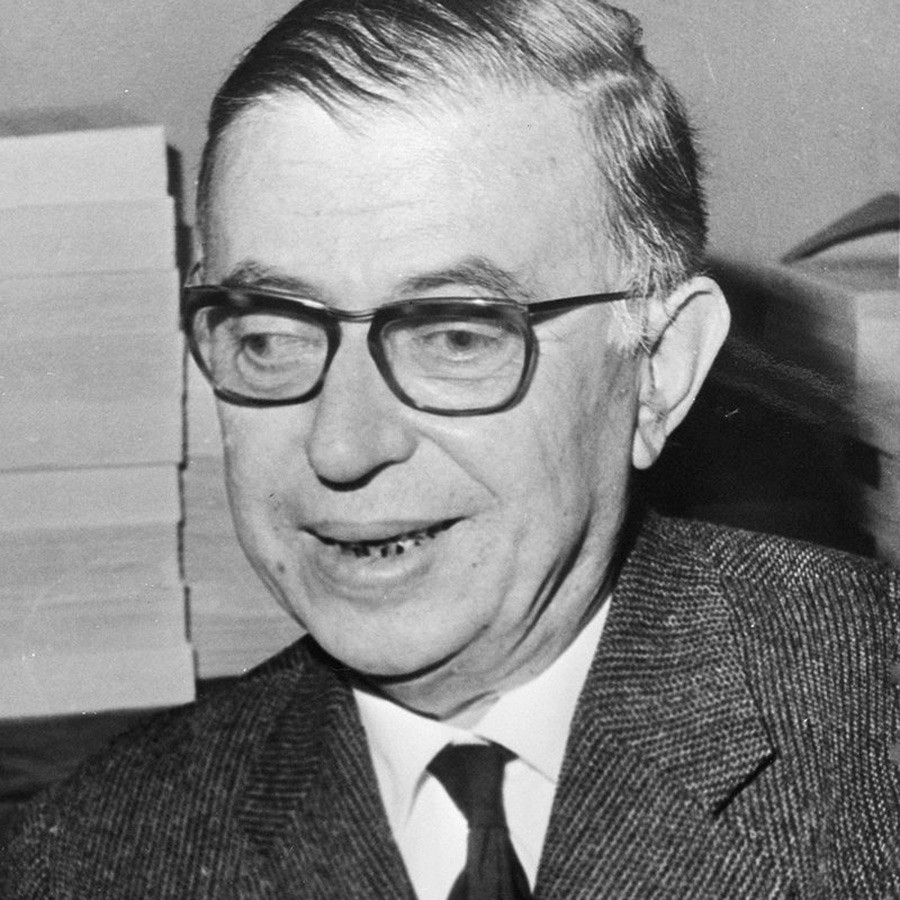 “Dostoyevsky once wrote: ‘If God didn’t exist, then everything would be permitted;’ and that for existentialism is the starting point,” reads Sartre’s iconic philosophic work, Existentialism is Humanism. This phrase is a summary of Ivan Karamazov’s anticlerical views. In Sartre’s it means that if God didn’t exist, then humans would be in charge of everything, with no chance to ask for the highest forgiveness.

Russian literature was looking for the key to understanding humans long before existentialism appeared. Dostoyevsky put that search for meaning at the forefront, and tried to resolve the mystery of responsibility, one’s self and God in the example of Raskolnikov in Crime and Punishment, Stavrogin in The Devils, and Ivan Karamazov in The Brothers Karamazov.

To simplify, however, it should be added that faith is Dostoyevsky’s main answer to all the questions, which is in contrast to Western existentialism. 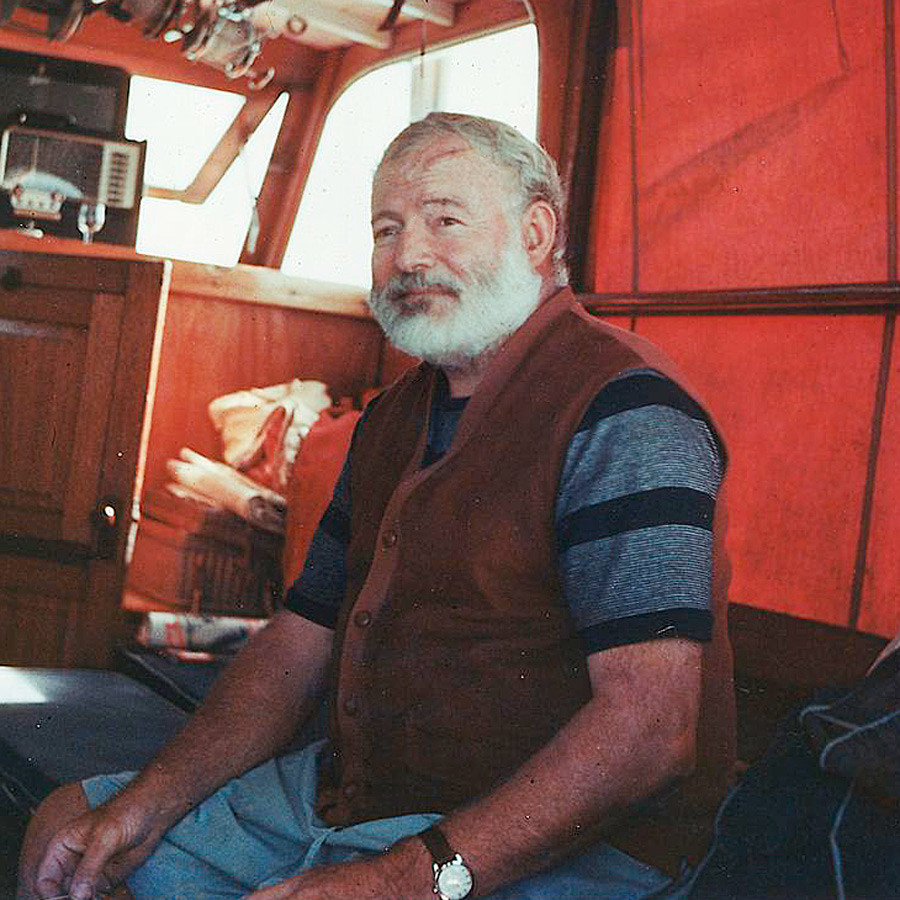 Hemingway’s attitude to Dostoyevsky is reflected in A Moveable Feast. “In Dostoyevsky there were things believable and not to be believed, but some so true they changed you as you read them; frailty and madness, wickedness and saintliness, and the insanity of gambling were there to know as you knew the landscape and the roads in Turgenev, and the movement of troops, the terrain and the officers and the men and the fighting in Tolstoy.”

After such praise, however, the author expressed a controversial one: “I've been wondering about Dostoyevsky. How can a man write so badly, so unbelievably , and make you feel so deeply?”

Many Russian experts suspect that Hemingway was just jealous. 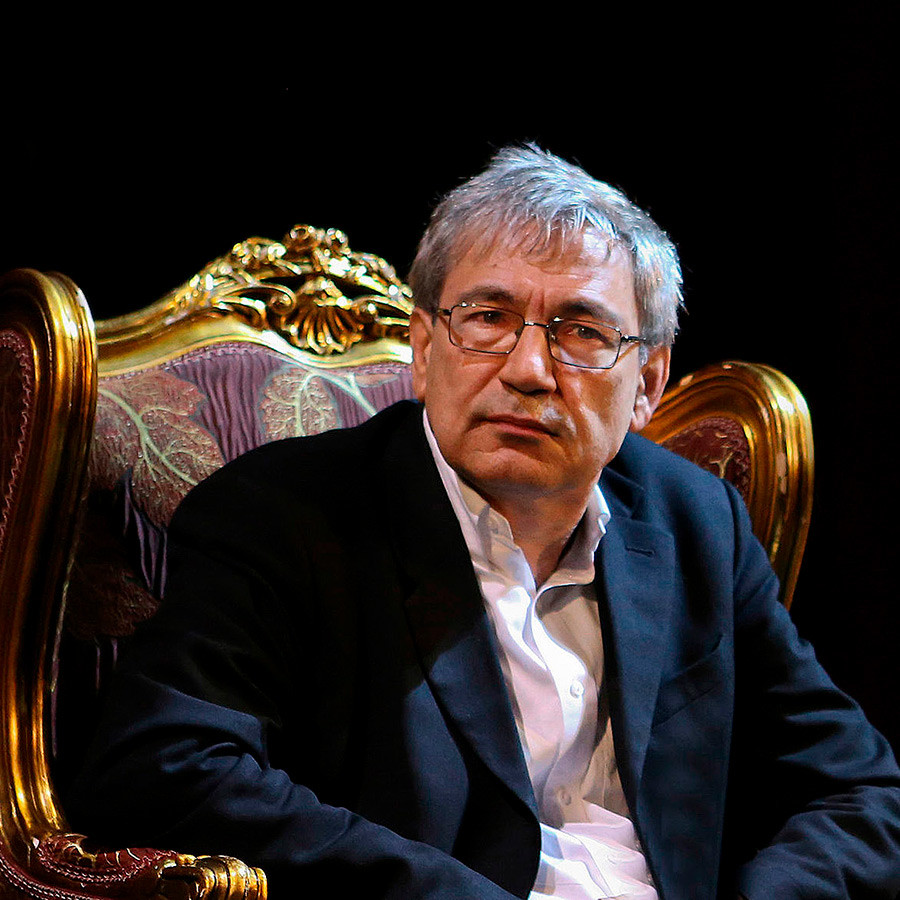 Pamuk admits that Tolstoy is a more masterful novelist, but he personally was much more influenced by the politicized Dostoyevsky. Once when lecturing in St. Petersburg, Pamuk admitted that when he first read The Brothers Karamazov, he realized that his life had changed completely. Pamuk even felt that Dostoyevsky was talking directly to him, revealing something about people and life that no one else knows.

At the age of 20, Pamuk read one of the best political novels, The Devils, and was astonished and frightened at the same time. Nothing that he’s read before made such an impression on him. He was shocked how strong can be one’s passion for power and at the same he was amazed by one’s ability to forgive and the need to have faith. The craving for all things dirty and holy at the same moment – that’s what made Pamuk reflect deeply.

Read more: 7 books you must read before visiting Russia