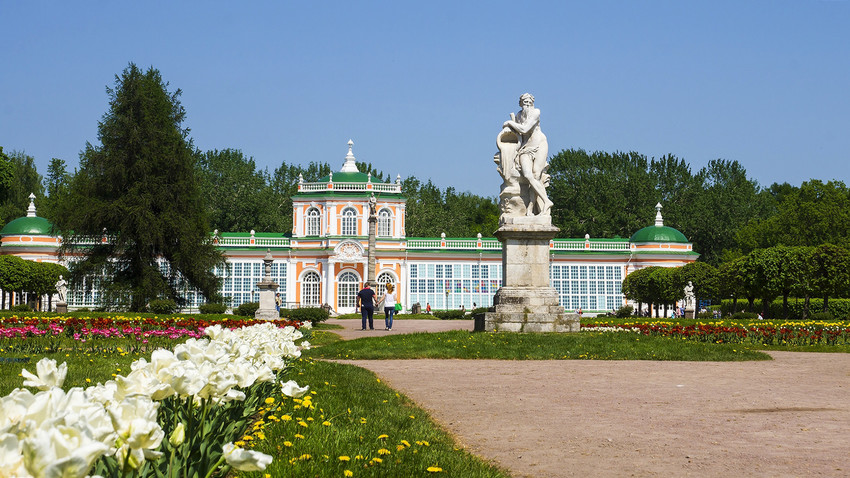 Legion Media
Castle concerts, 19th century war painting, and a three-day rave are the pick of the bunch between World Cup matches this weekend. 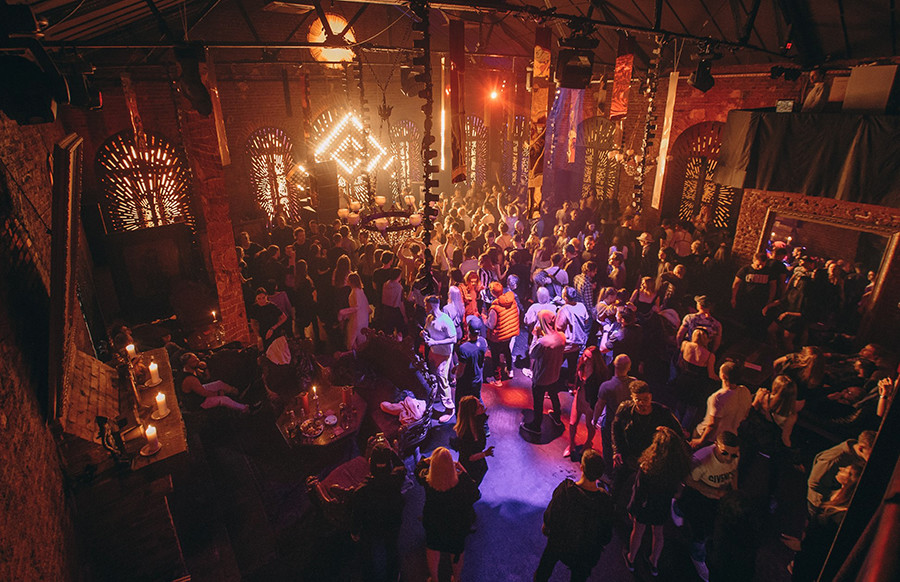 Kicking off Friday at midnight, Moscow’s ritziest club is playing host to two full days of straight techno this weekend. The star-studded lineup will feature none other than electronic royalty Seth Troxler, who will be accompanied by Romanian highflyers Praslesh as well as Moscow household names Nikita Zabelin and Easy Changes, among others. Here’s a taste of what to expect:

Characterized by their 70s theme, Mojo events promise a blurry psychedelic ambiance to give you that summer vibe. Show up in your waviest garms.

When: Friday midnight through till 15:00 on Sunday

Warrior, pacifist, explorer – Vasily Vereshchagin was all of these rolled into one. His work on Napoleon’s 1812 invasion of Russia re-defined war painting as we know it, injecting into the genre previously unseen levels of color, personality, and despair. 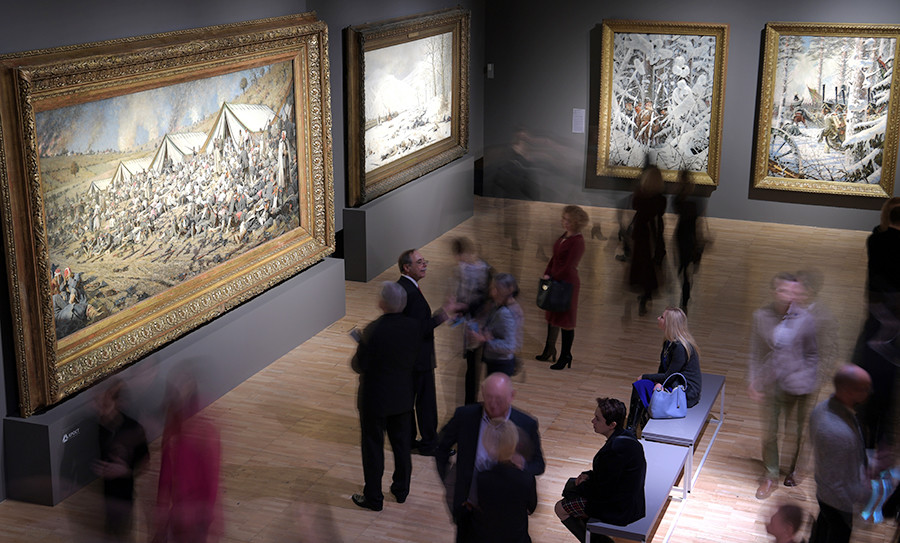 Much of Vereshchagin’s life work is now on display at the New Tretyakov, including over 200 items that showcase his realist take on expeditions to the Balkans, the Russian North, and Palestine, among other places.

The city center’s most stylish new gastropub, opened just last week by chef Yefim Mishakin, boasts an eclectic two-floor interior covered in tiled walls and sleek leather seating. It also has an ambitious fusion menu offering salmon tartar, duck borscht, and roast beef (among tens of other quirky dishes), as well as over 150 craft beer taps. It’s the only booking you’ll need for the night – trust us, you won’t want to leave. 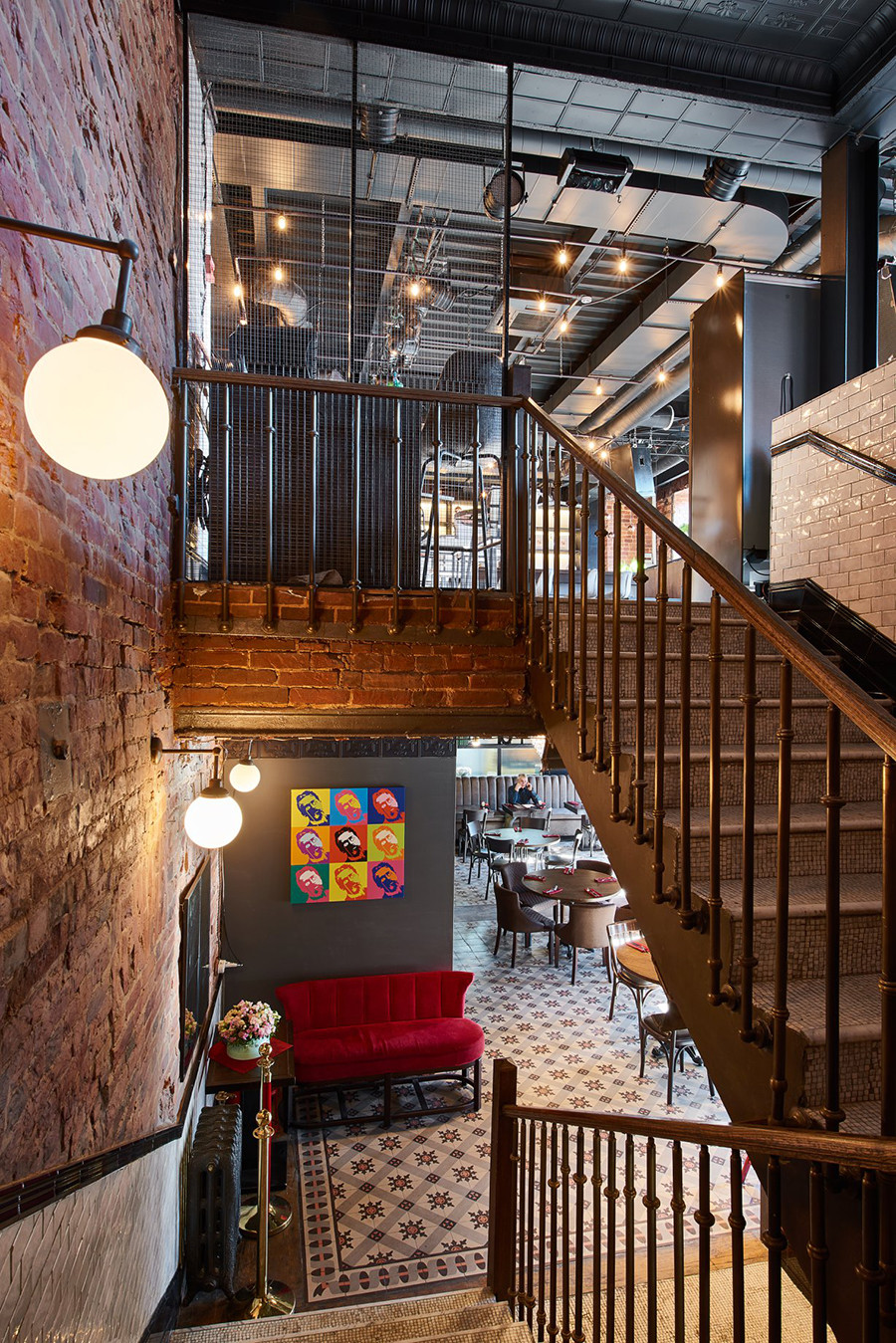 4. Out and about: Portobello Market at the Flacon Design Factory

Part of Flacon’s “Italian Week,” this weekend’s outdoor market there will showcase the best of Italy’s street food, souvenirs, designer goods, and DJ sets, while public lectures on Italian architecture and design will be available to those interested. 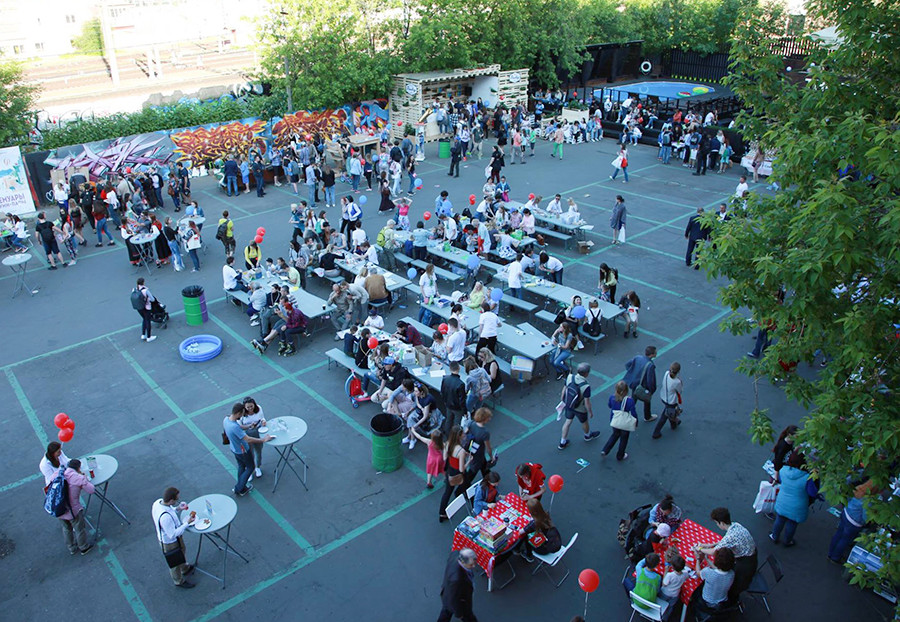 The open-space factory is even worth seeing for itself – it’s home to some of the city’s coolest bars, restaurants, and galleries, as well the Lumière Hall cinema project. There’s something for everybody. 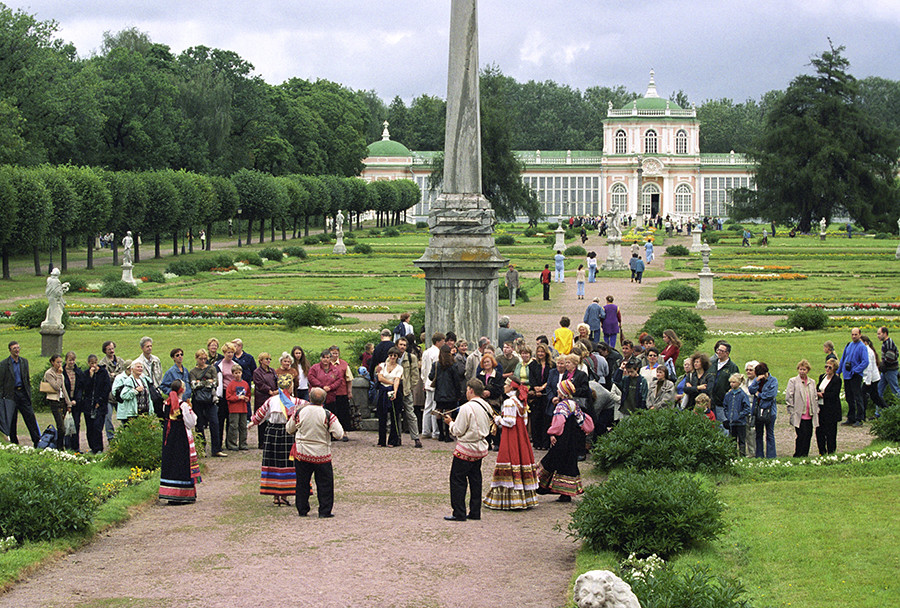 Those willing to travel a little further to the Kuskovo Museum and Estate, an 18th century palace in east Moscow, will be rewarded for their efforts. On Sunday, the grounds will play host to the Moscow Camerata, who will perform works by Vivaldi, Rossini, and others. However, that will be little more than background music to the estate’s magnificent architecture, ponds, and greenery. If the weather’s good, it looks all set to be an idyllic summer day’s outing.