‘Ladies, start sleeping with Russians again!’ and other hilarious tweets after the Spain match 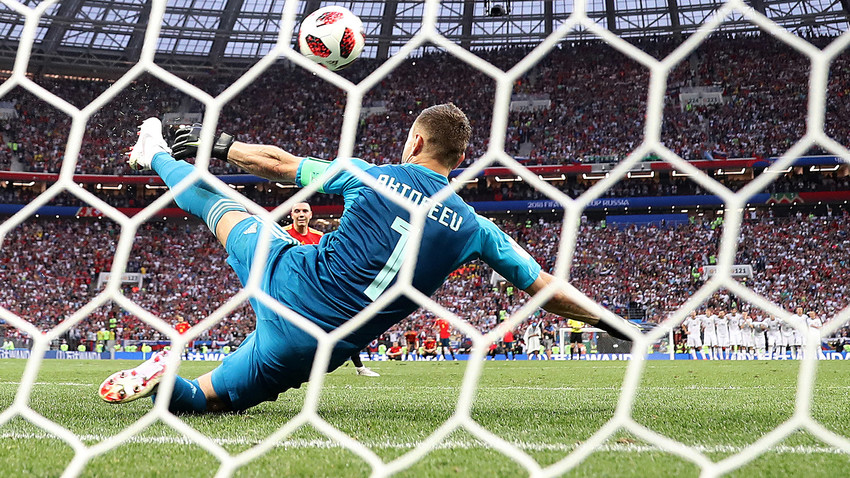 Reuters
Russian fans are still getting their heads around the World Cup victory over Spain on July 1. This is what the Russian Internet had to say during the game, and afterwards, when the nationwide schadenfreude had backfired. 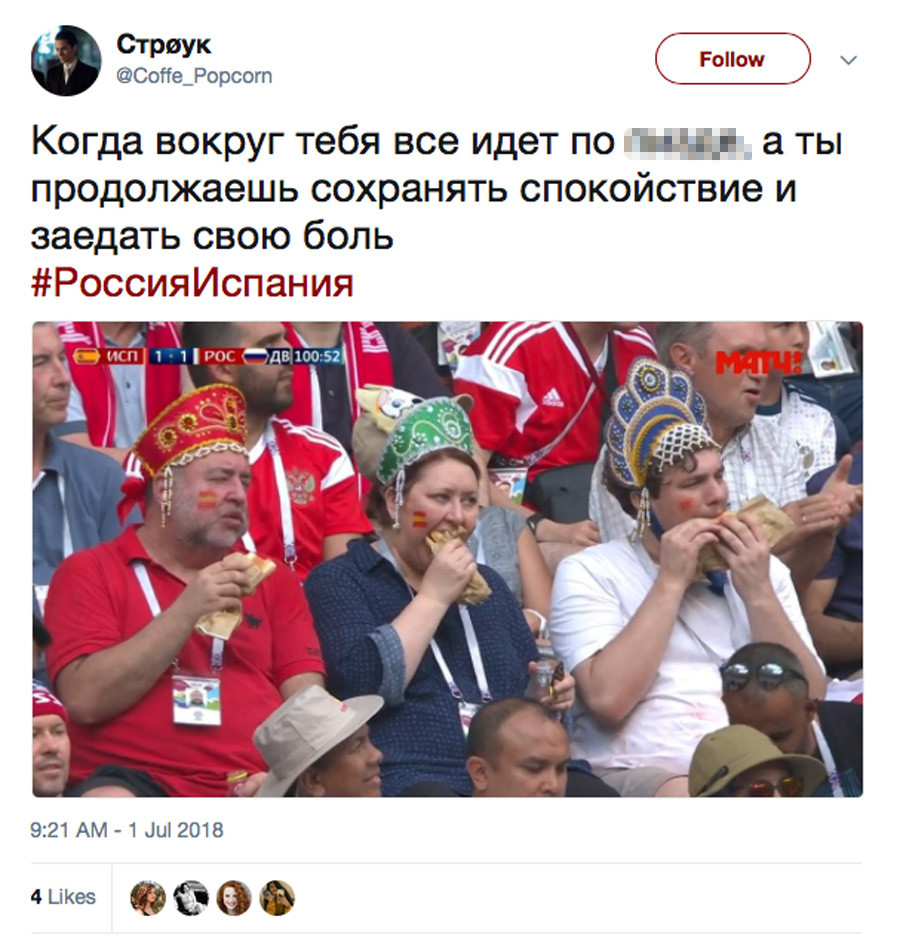 “When all around you everything is f*cked, but you continue to retain your composure and eat your pain away.”

“Spain, why don’t you go home. Russia will decide for itself whether we win or lose.”

But things started to take a different turn for the national team after the score was evened with a penalty kick by Artyom Dzyuba. That is when things became really interesting, and Russians everywhere woke up to the possibility that not all is lost.

“Dzyuba, the entire country will now be flooded with little Artyoms, thanks to you”.

From the Russian national team: "This one is from the 'Write the team section' : [Buttholes]...[I take my words back]... "Nice to see the attitudes changing."

“Boys, could you maybe stop winning for a bit? You do understand the entire country is about to drink itself to death.”

And here's some more Akinfeev art! 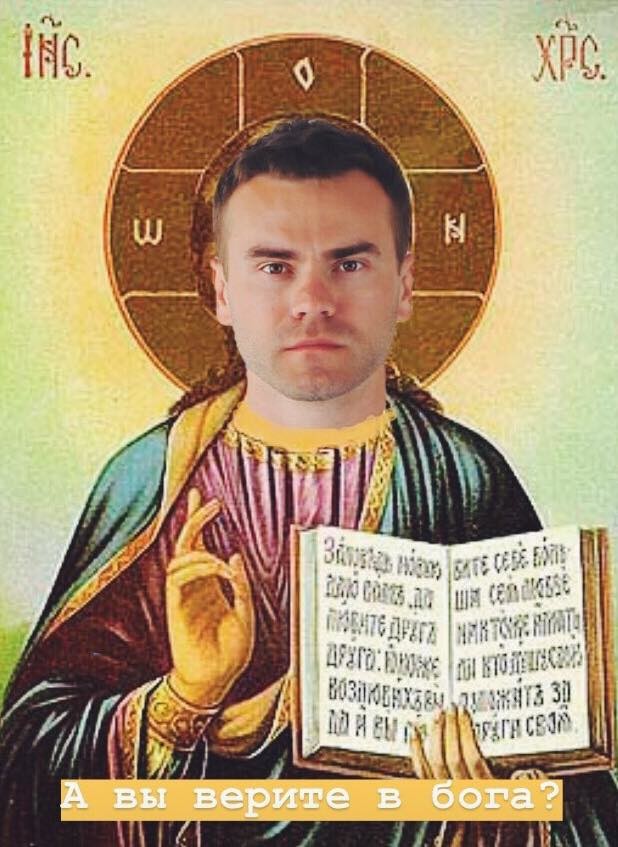 "Do you believe in God?" 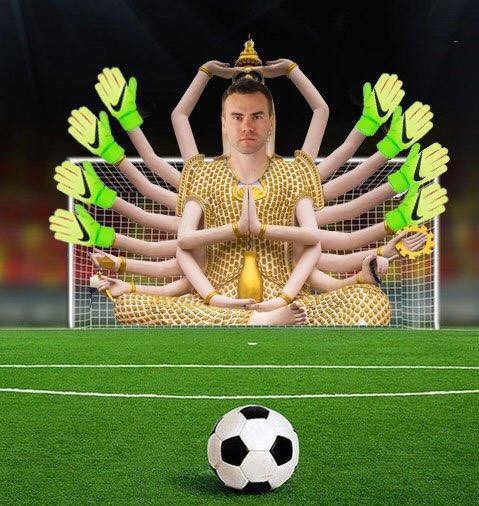 From the official account of the Russian team: “We’ll let you in on a little secret: it was actually Artyom Dzyuba who taught Igor Akinfeev that last save we saw in the penalty rounds” 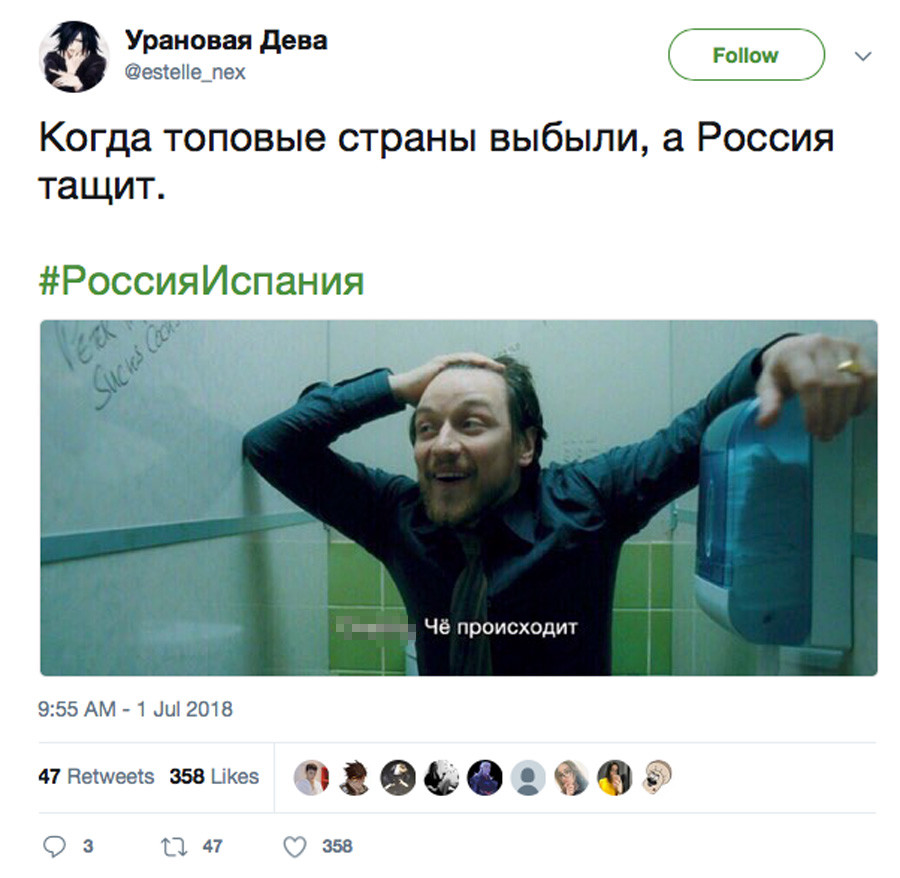 “When all the top countries are gone, and Russia still soldiers on!”

“Stanislav Salamovich, what is with that colorful display of emotion? Not very Ossetian of you at all.”