How did gladiators capture modern-day Moscow 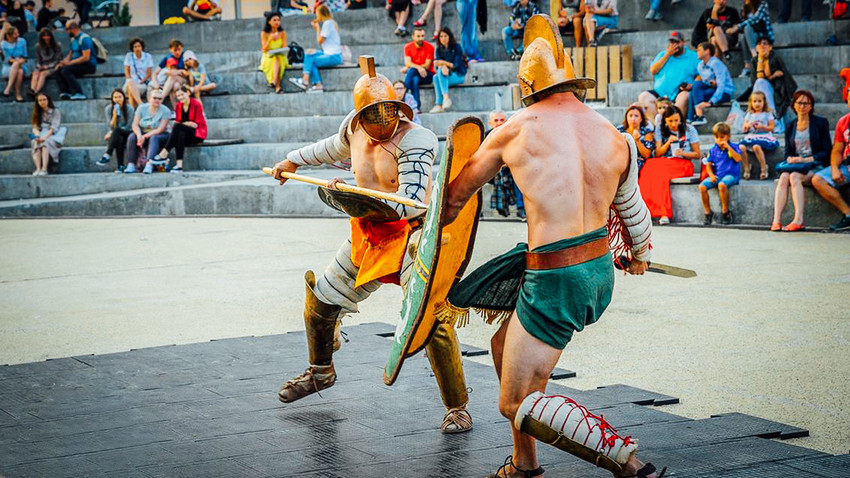 mos.ru
Caesar's legionaries, Napoleon’s lancers, American Civil War soldiers, and even mammoth hunters! All were on show in the Russian capital for one of the most impressive historical festivals in Europe.

On Aug. 22, the eighth historical Times & Epochs 2018 reeneсtment festival came to an end. It was the largest event of its kind in Europe. 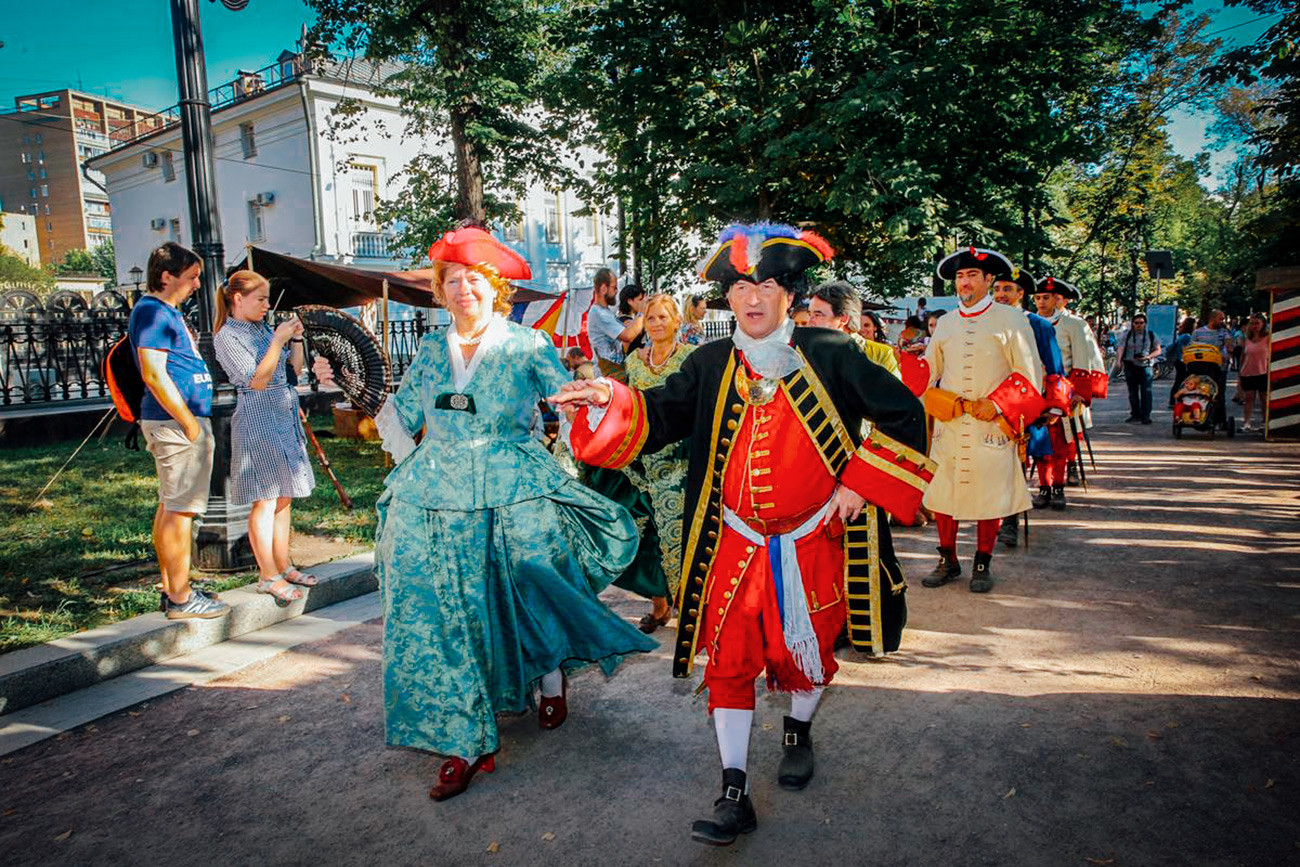 Historical reenactment clubs from over 20 countries came to Moscow to take part and the number of participants exceeded 3,000 people. 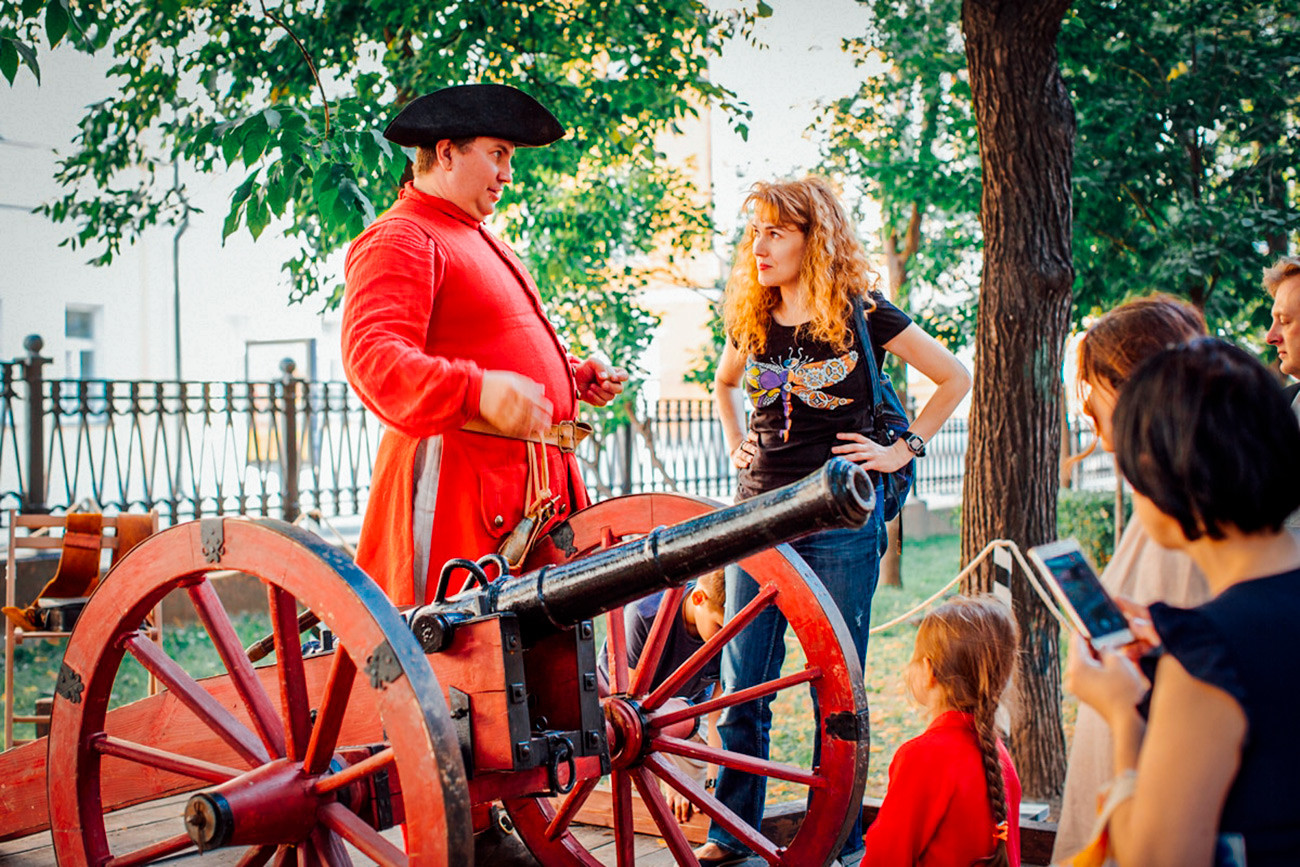 The festival didn’t focus on any particular historical period or country. Participants recreated any era and battle they wanted they wanted: From the Stone Age to the 1980s. 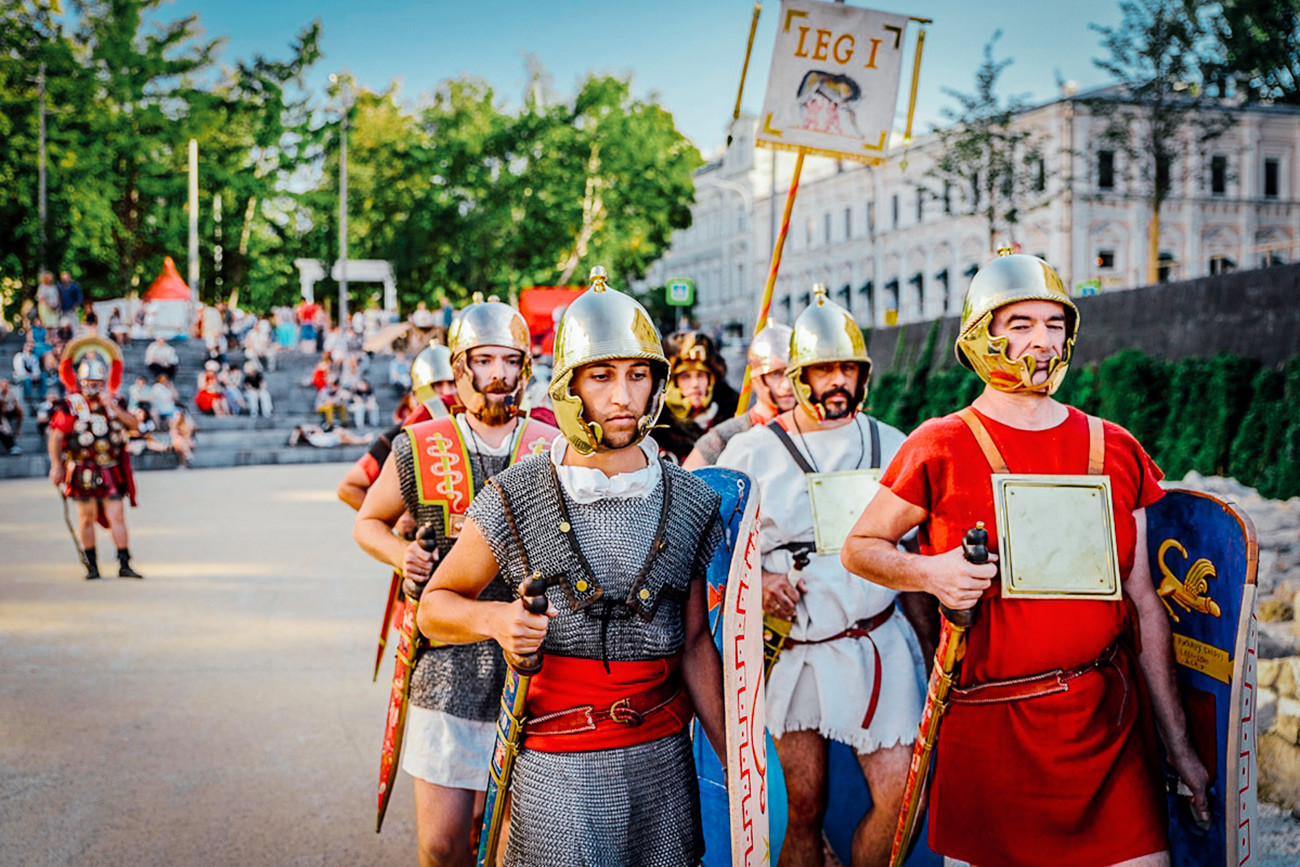 Thirty thematic locations across Moscow transported visitors to the times of Ancient Greece and Rome, 17th century Europe, and the time when mammoths and medieval knights roamed the Earth. 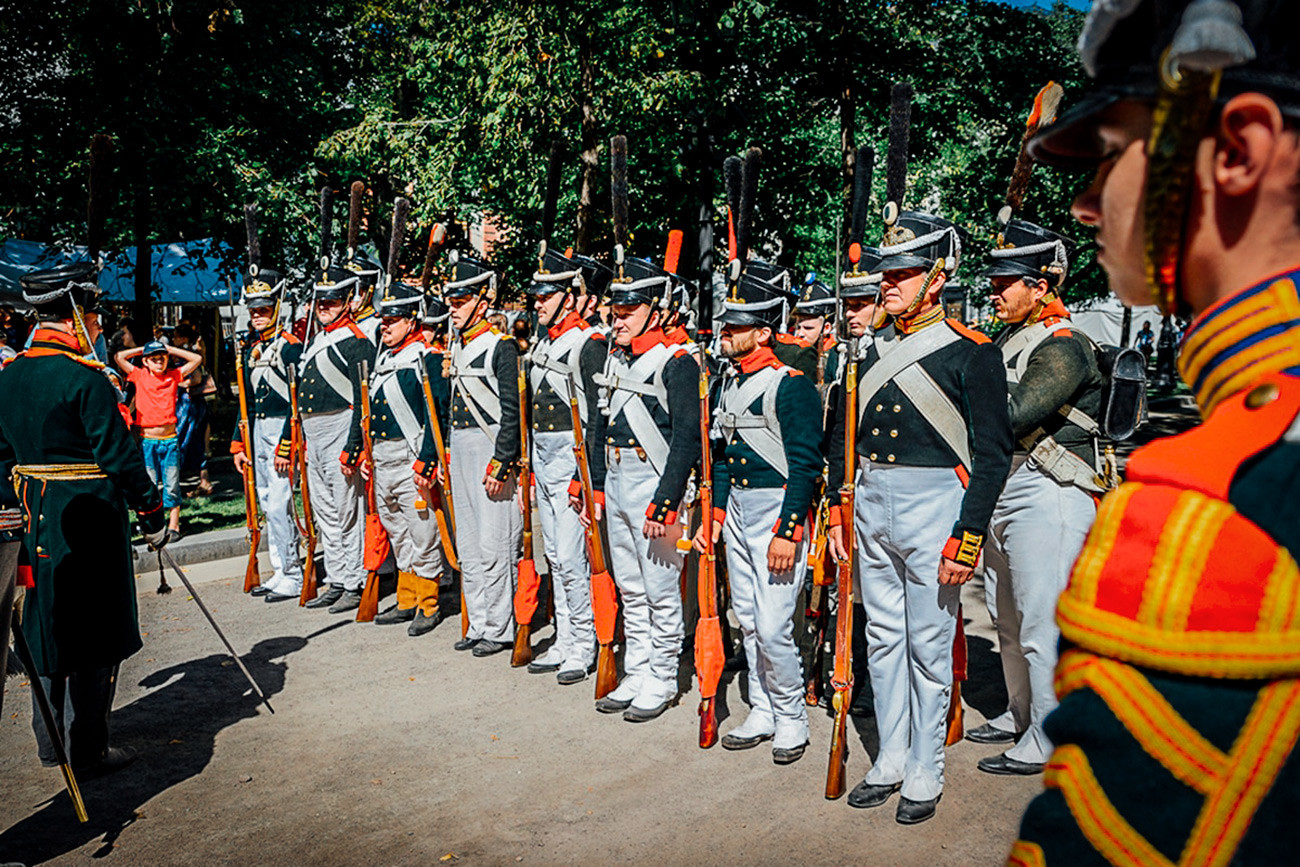 Guests could watch large-scale battles between Roman legions and barbarians, Soviet and German soldiers of WWII, and Russian and French cavalry of the Napoleonic Wars. 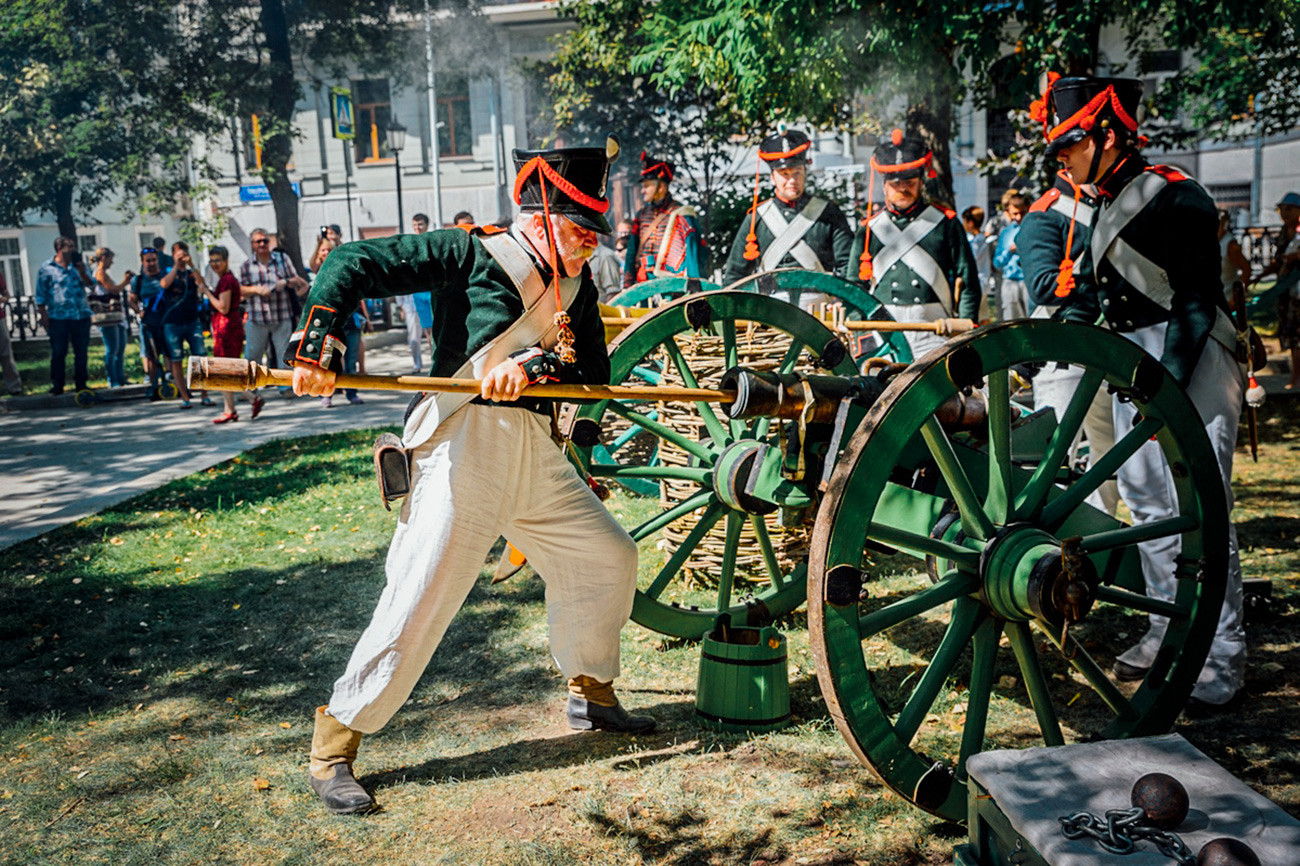 Visitors themselves also got a chance to experience what life was like all those years ago, from fighting in duels as medieval warriors, building castles, and military training in the Russian Empire. 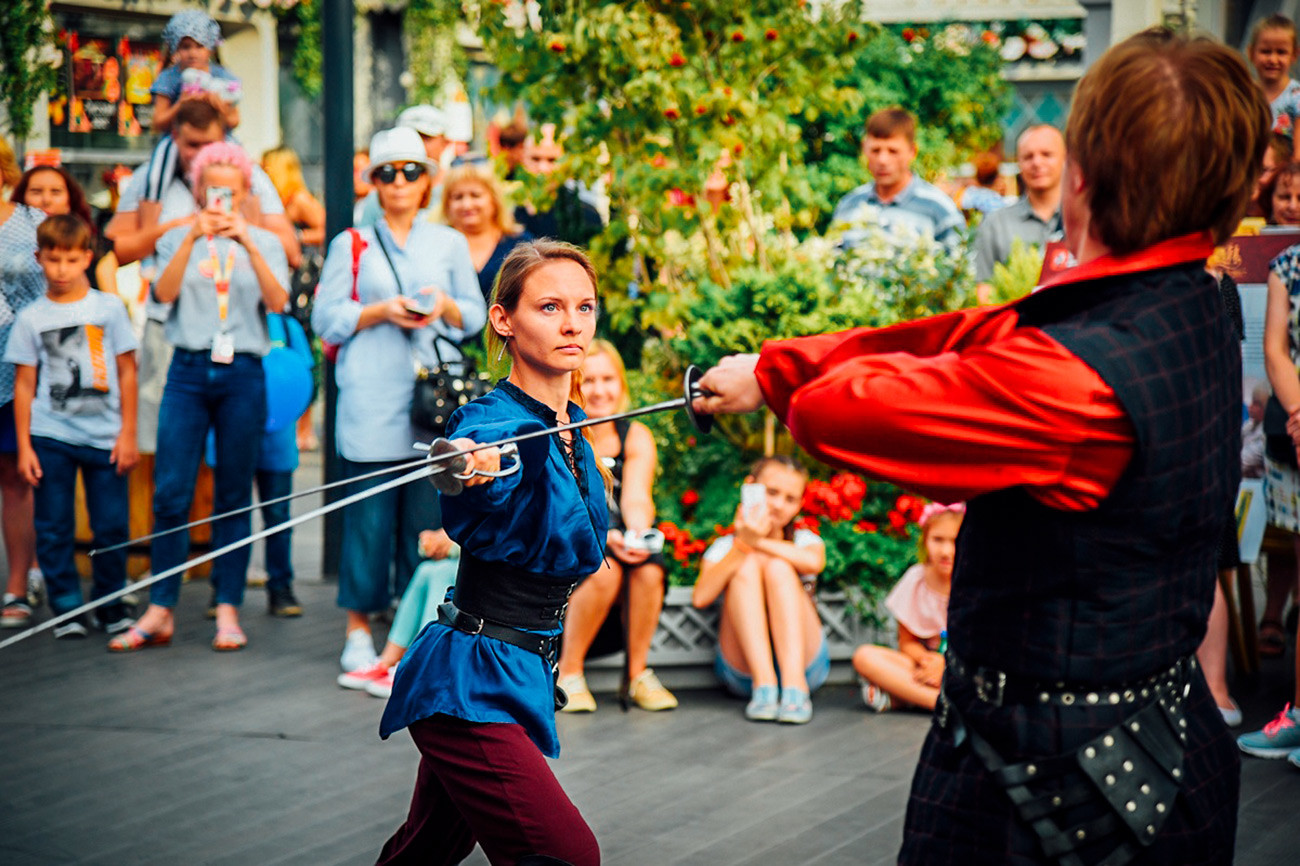 Those looking for more action could even experience what it was like to be arrested by the Soviet Moscow police during perestroika or vice-versa, to help officers capture criminals. 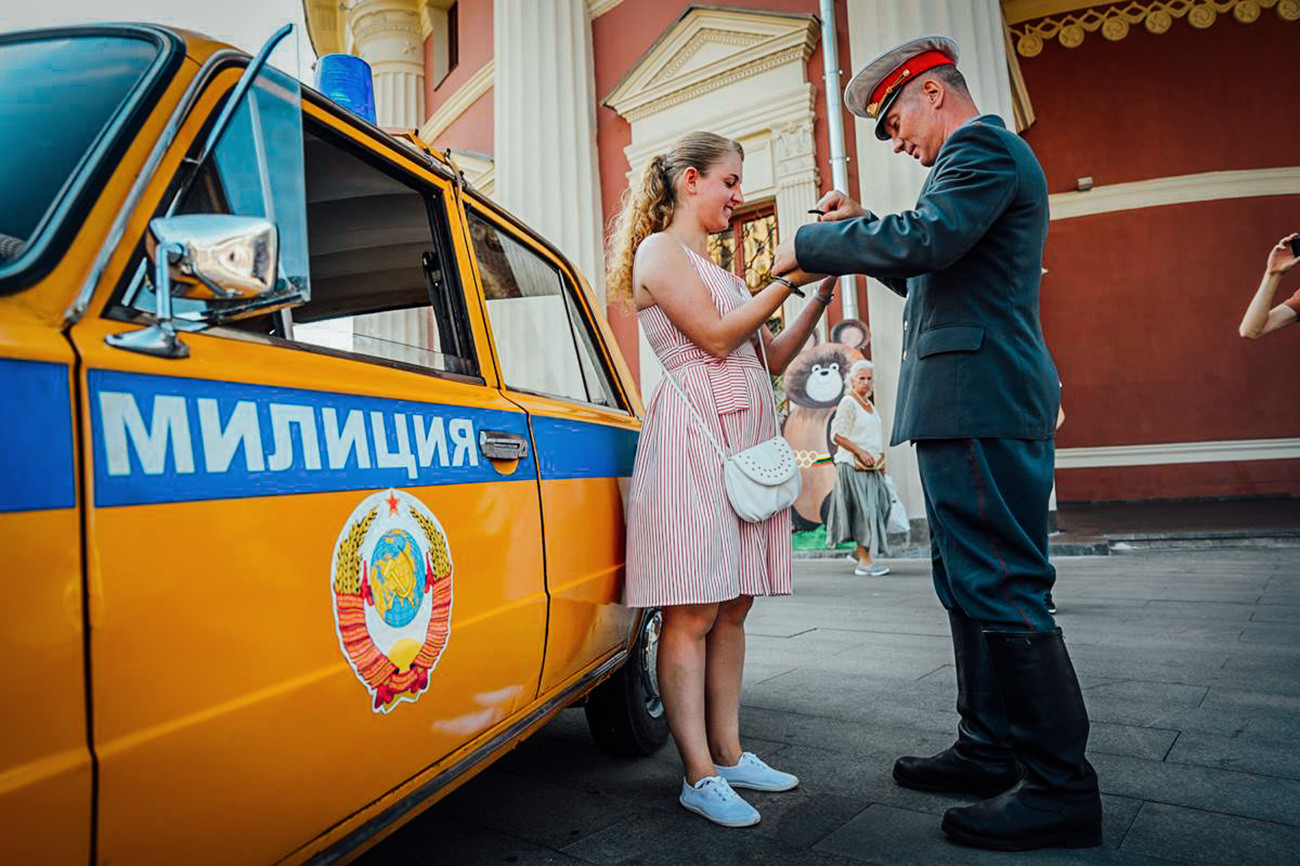 The festival was the perfect opportunity to study Russian history and see how Moscow looked during the “Times of Troubles” in the 17th century. The public even had the chance to get acquainted with the criminal underworld of the capital after WWII ended. 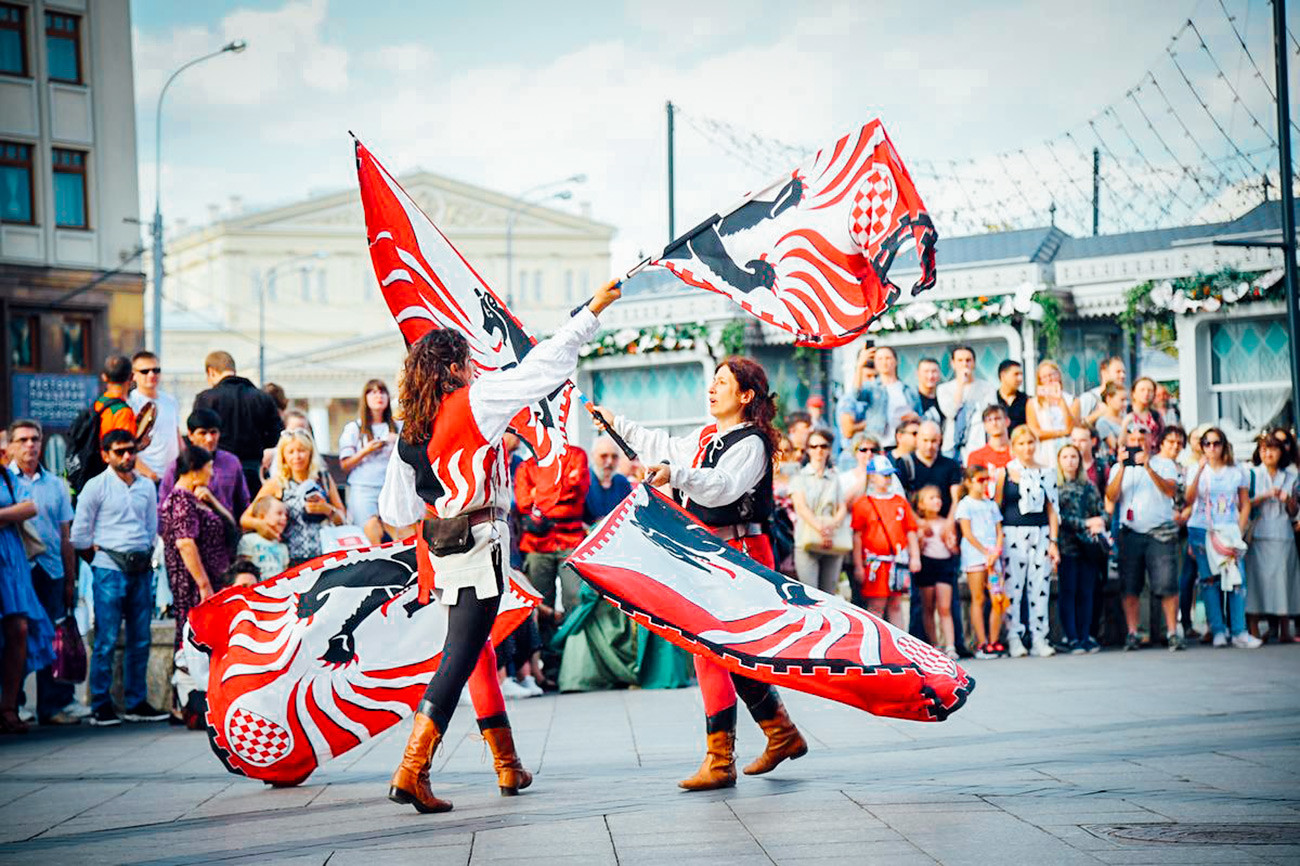 Military history lovers appreciated the locations devoted to the Crimean War (1853-1856) and Russo-Turkish War (1877-1878), where one could see uniforms and weapons, and find out how the soldiers lived. 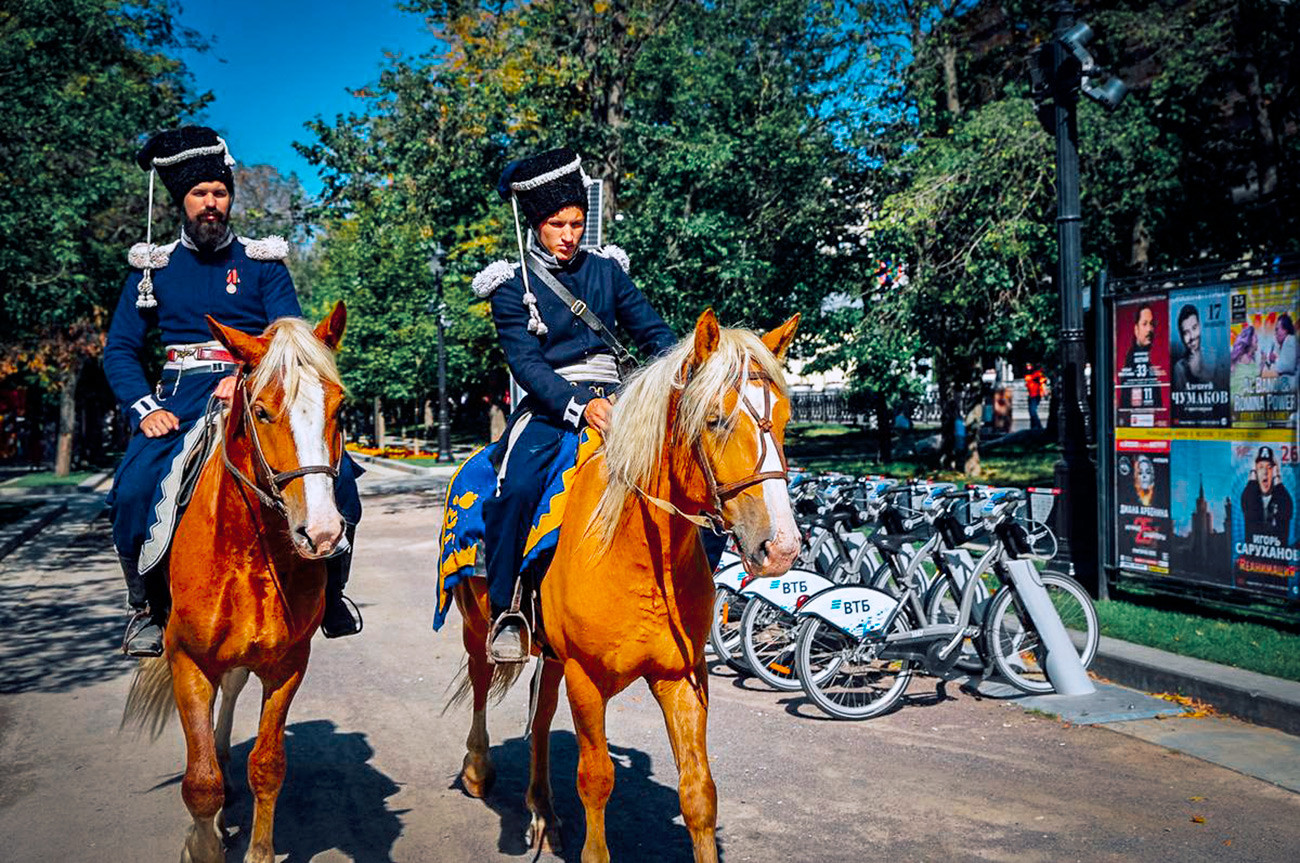 A reconstruction of an American town from the Civil War period was built in Moscow, where one could learn about the conflict and history of the American frontier. 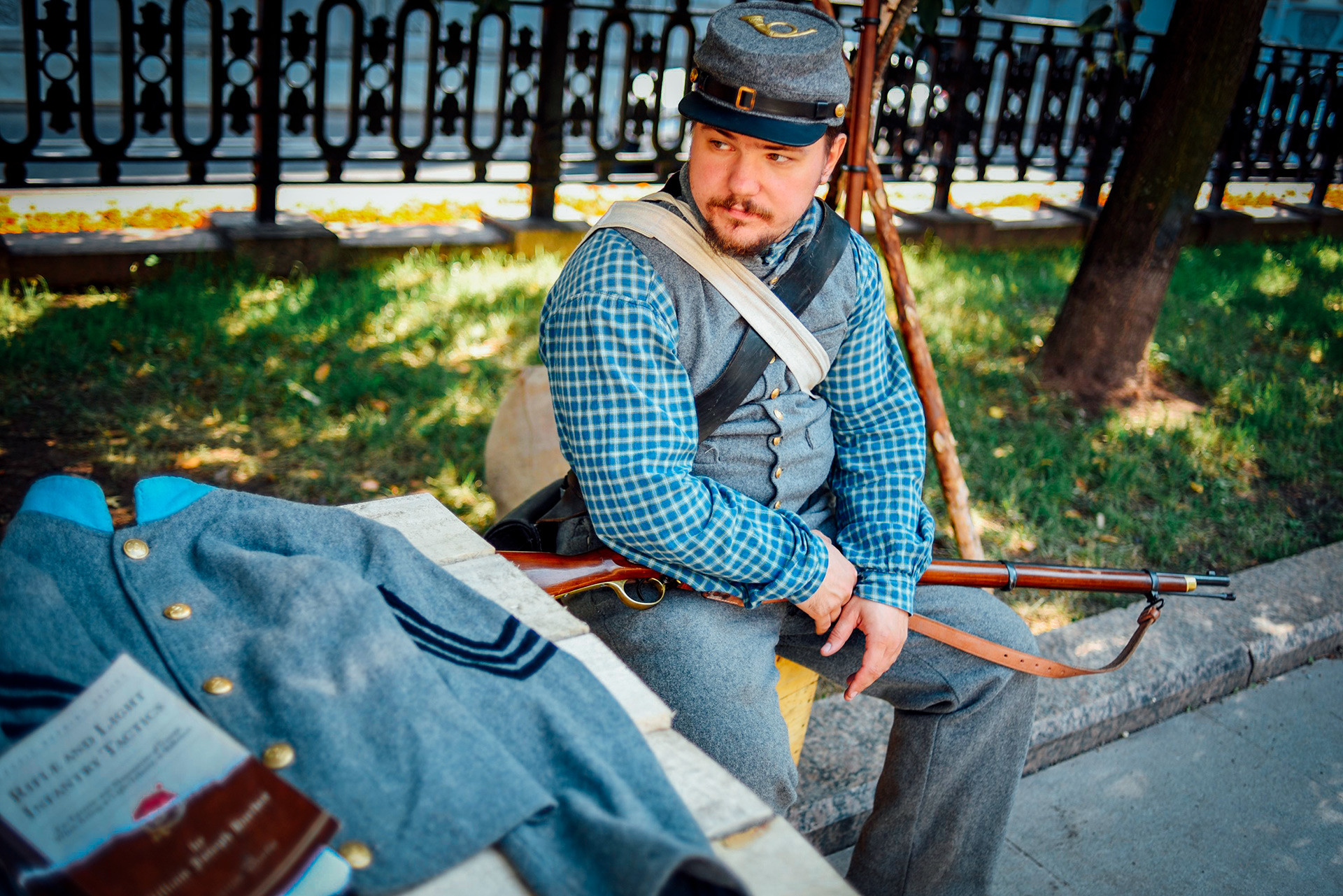 Times and Epochs also had lots to offer children. Not only could they climb over artillery guns and military equipment, but there were many toys and games dedicated to various epochs. 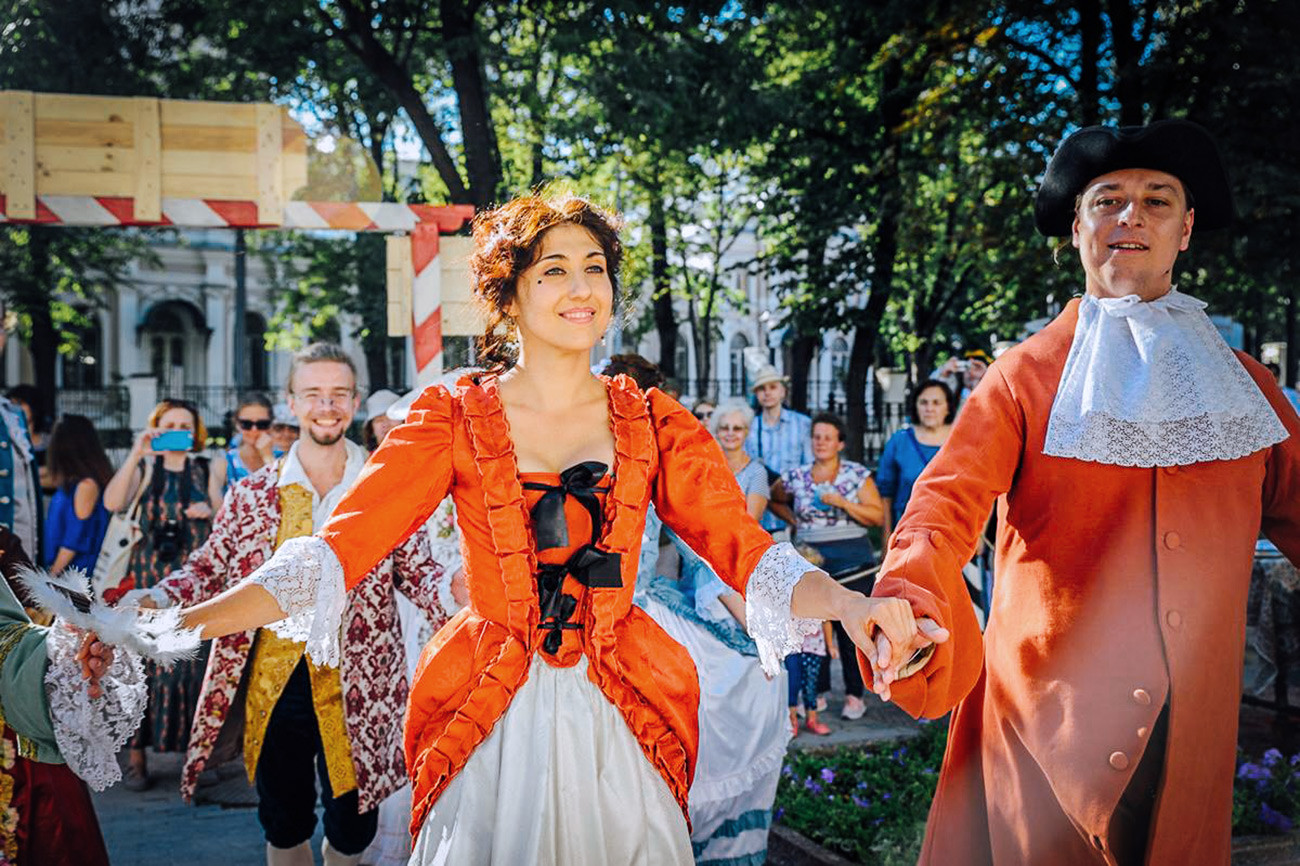 Ancient and medieval boats appeared on Moscow’s ponds, as well as WWII vessels, some of which offered tours onboard. 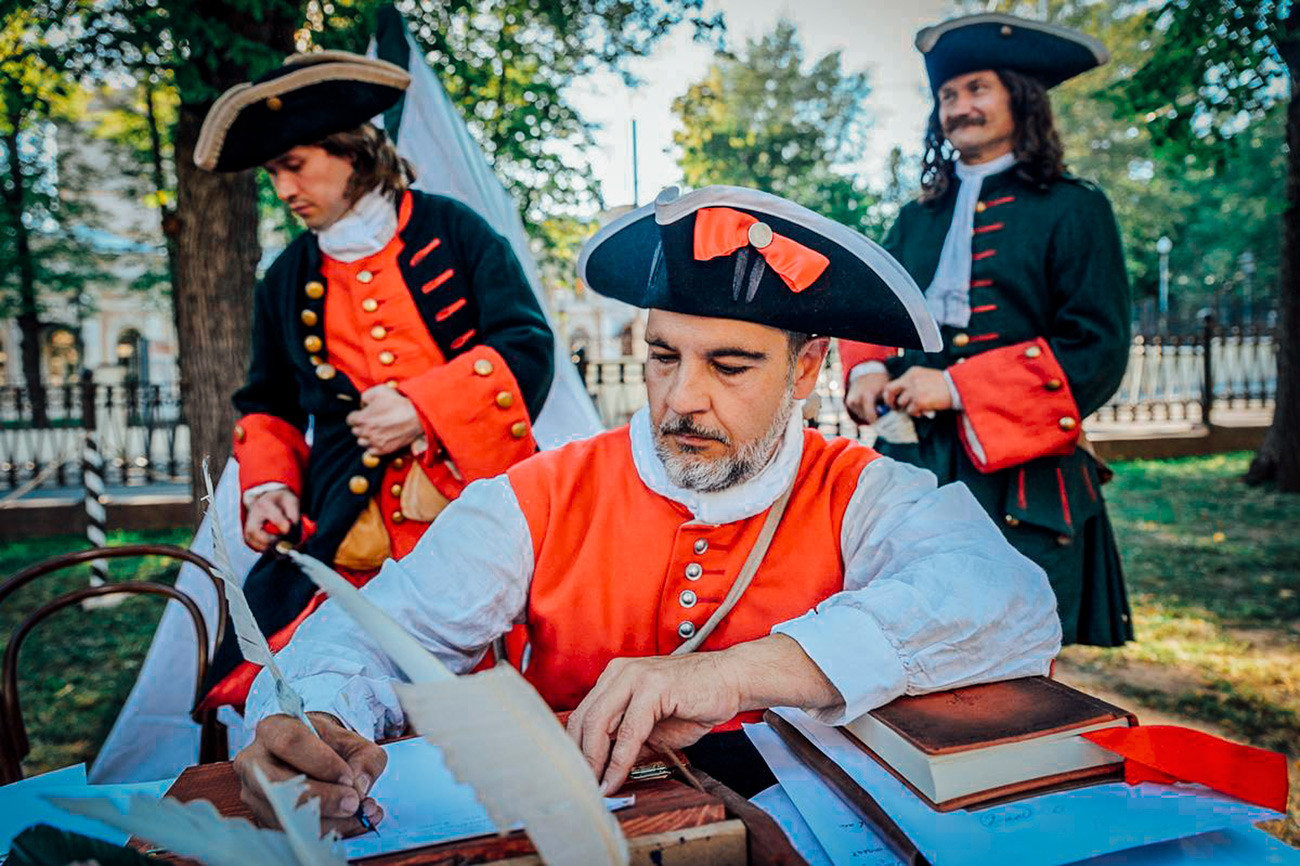