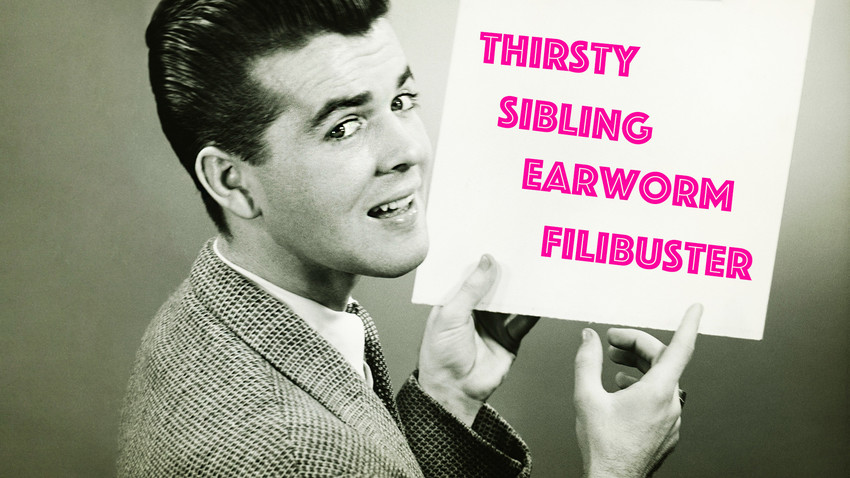 Getty Images
The Russians love to gush about the wealth of our language – its magnificence is drummed into us from early childhood. However, the number of one-word descriptors in Russian pales in comparison to English, so we’ve compiled a (by no means exhaustive) list of concepts that simply can’t be translated into Russian.

“Thirsty” is the gigantic elephant in the room when it comes to the richness of the Russian language. We just don’t have it. You heard right: there is no word in Russian to signify the state of being thirsty. Which, if you think about it, is quite crazy, given that other Slavic languages do have one. Take the Serbian phrase “zhedan sam” – I’m thirsty.

In Russian, we weirdly have a noun – “zhazhda,” but no verb or adjective to go with it! The closest you’ll get is “I want to drink.”

We don’t appreciate anything here. In our culture, you “eat what you’re given” and occasionally say “I value what you’ve done very much”. But Russians haven’t developed a brain center responsible for wanting the other person to feel good about a favor they’ve done you. Because what’s the use in seeing a person light up with a useless feeling of self-worth?

Yes – you could say the Russian word for “value” (“tsenit”), but it just isn’t the same. Appreciation carries a warmth that valuing simply does not.

We’re going to call this “Thirsty: the Sequel.” Because if you don’t have “facilities” in your language, you must be communicating in grunts while occasionally hitting the other person on the head with a rock to see if they’re listening. This is where the genius of English really shines. Despite having all its handy synonyms, it still uses “facilities” to signify both – a physical space and the capability to do something.

In Russian, the closest you get is “udobstva” – but that only covers things that make your life more “comfortable” (“udobno”). 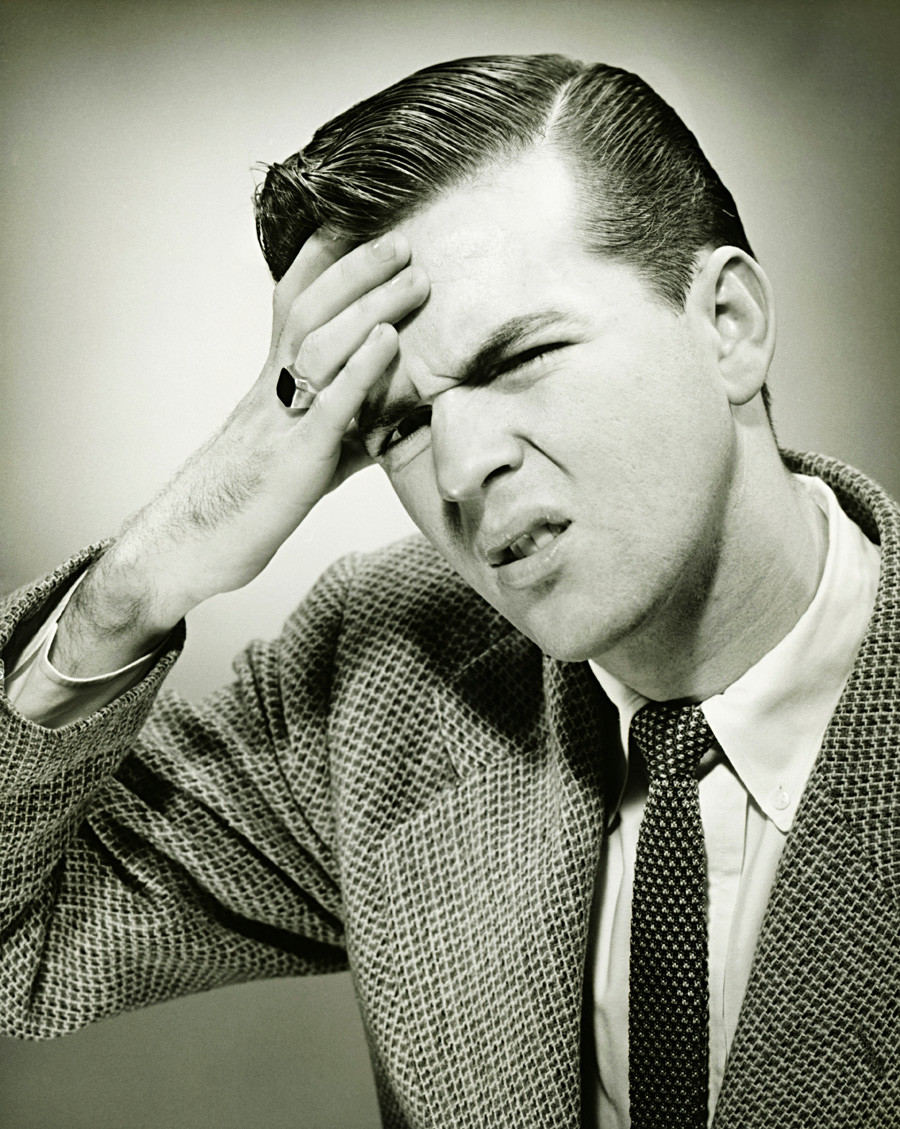 You would think that Russians – being a nation that overdresses to go grocery shopping – would have a word for “bespoke,” but apparently, we can only get as close as “sshitiy na zakaz” to describe a personalized suit. Just be careful not to order a shipment of shields (yes – the Russian word for “shield” is “shit.” Allow yourself a moment to digest).

Another very flexible word in the English language is “sibling.” It carries no gender. In Russian we must genderize everything, but also split it up. In German, for example, there is “Geschwister” for both brother and sister. No such luck here. That’s why it was a very dark and trying time for Russia when the creators of The Matrix trilogy, the Wachowski brothers, started feeling they were more comfortable as women and had surgery. Because Russian language doesn’t understand identity – let alone gender identity – our film distribution networks basically refer to them as “the Waschowskis” these days.

In Russian, you can only go up or down. It could be a set of stairs, or it could be a tree – we only discriminate based on direction. If I had my way, I’d invent the words for “upcat” and “downcat” to denote which direction you’re stroking your pet.

BONUS WORD: the same goes for the concept of “pulling over.” Although it’s two words in English, in this case, they work together, informing each other’s meaning. In Russian, the closest version still requires you to complete a sentence, because the language demands to know where it is you’re supposed to pull over. Also, the act of pulling over requires you to stop – another word.

It could well be that the Russian language just doesn’t like to heap praise on individuals, because imagination reeks too much of personal ambition if you look at the similar words we use in Russian.

Let’s start with the Russian word “obraz” – which is simply an image or picture in your mind, often used as the main descriptor for a literary character, their looks, and personality. The word for imagination is “voobrazheniye,” which is close enough. But the closest one-word adjective we have is “soobrazitelniy” – he who “gets things done” or “finds a creative way to complete a task.” 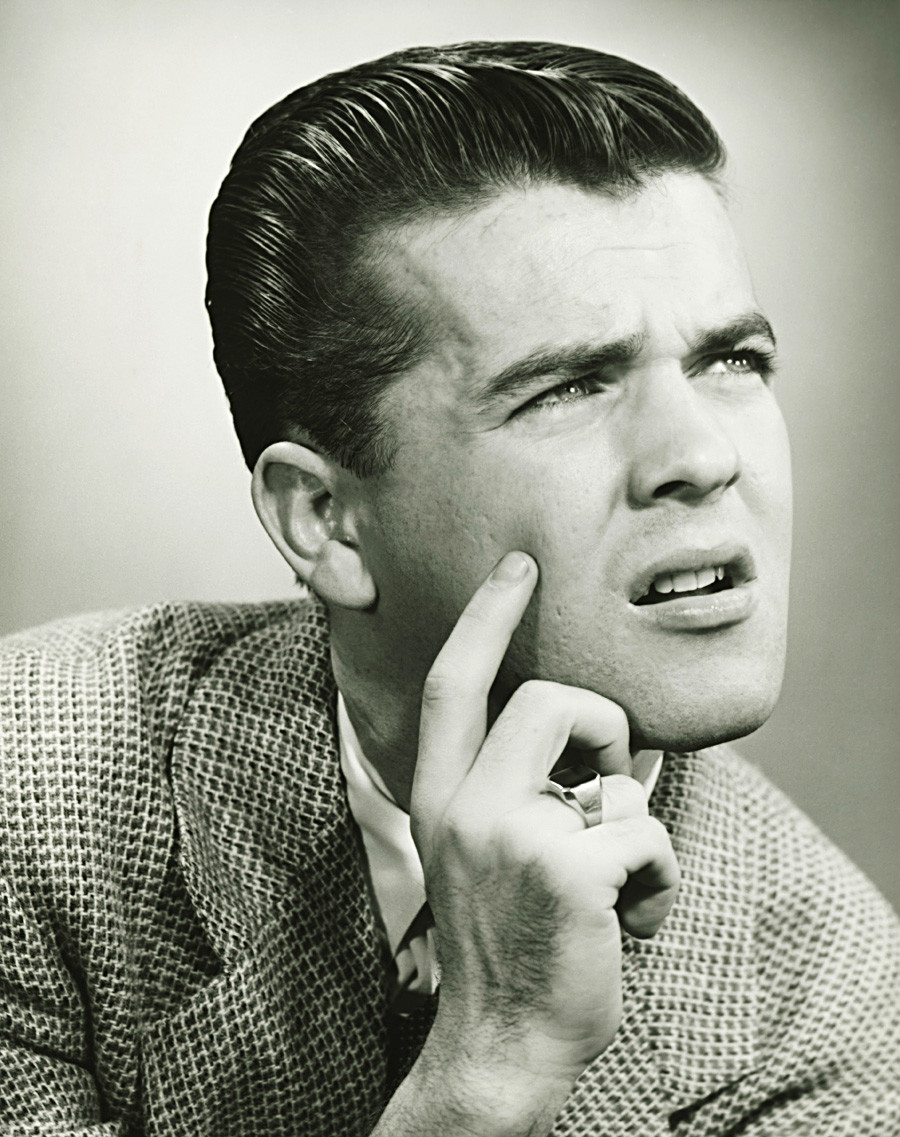 Russian culture seems to think that having an imaginative person on your sports team is useless if they’re going to be running around feeling “poetic.” They’re not wrong: it’s a known fact that all Michael Jordan has ever done against the Lakers was pummel them with lyrical three-pointers.

We’re running out of words at this point, but we promised three more, so here’s a secret weapon: “earworm.” This is one of those words that doesn’t have a close relative in Russian at all: “a song that that has hijacked your brain, and won’t stop” is what you would say.

We don’t have toddlers in Russia, unless you mean “small child who is only learning to walk.” But for the most part, we tend to pop out of the womb as burly men.

Yes, yes, you’re going to say “pirates” exist in every language, but I’d love if Russian had something like “filibuster” as a verb, instead of a noun. It would be a most curious development as the word would echo through our legislature almost endlessly. It rightly belongs on the list of words Russian should have, but doesn’t – because it would dominate the entire political dialogue.