Why do Russians prefer vodka over other spirits? 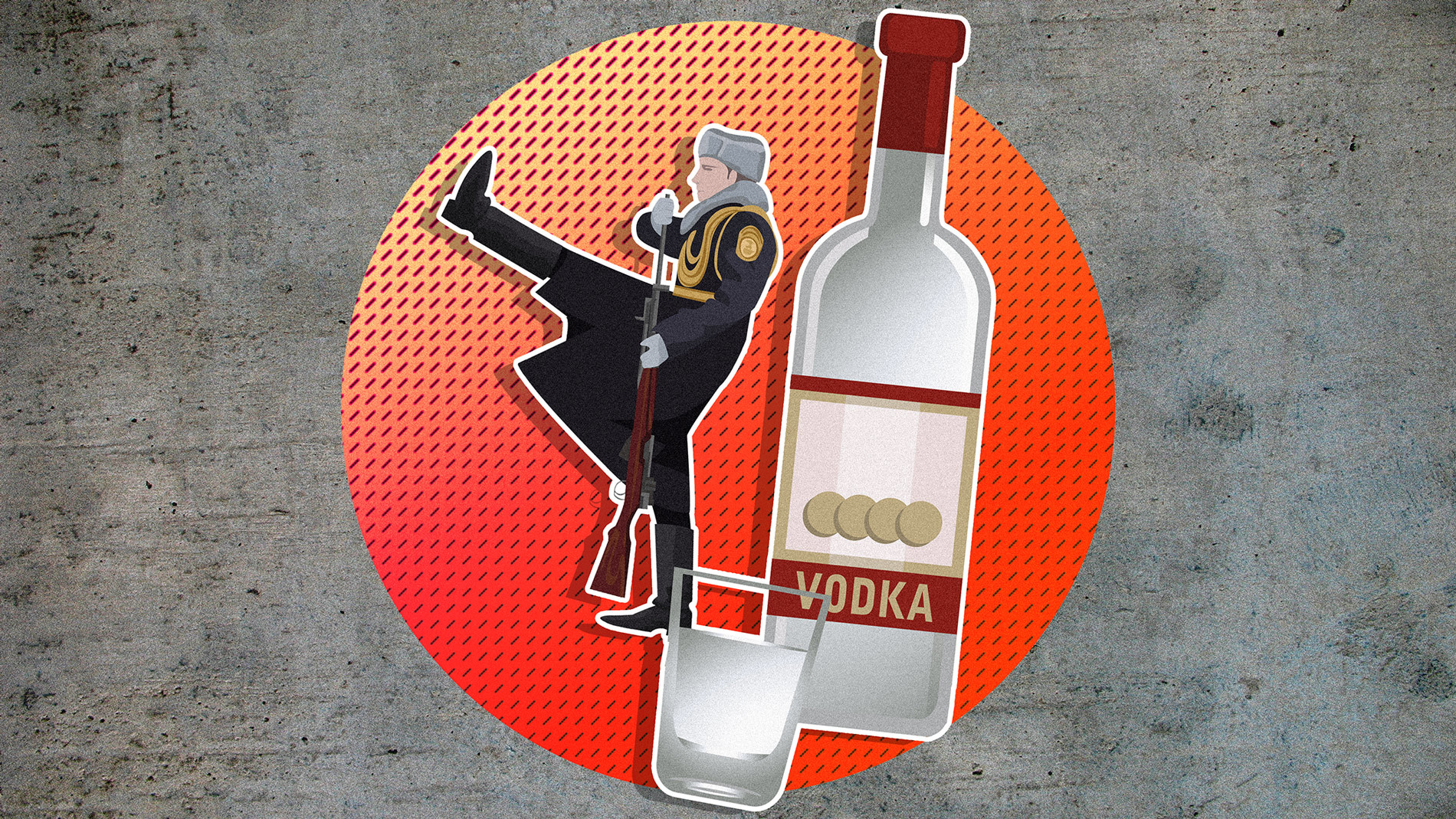 Legion-Media
The stats may claim that the country is drinking less of the good stuff, but it’s destined to remain in the collective consciousness for eternity.

All Russians are ardent vodka drinkers, so says the age-old cliché, but this is 2019. Moscow and other cities are full of minimalist cocktail bars and hipsters are continuously inventing new flavors of craft beer. With this in mind, you could be forgiven for thinking vodka has been elbowed off top spot by more “sophisticated” tipples as Russia’s go-to thirst-quencher…but has it?

In 2012 Russia allegedly necked more vodka than any other nation, the equivalent of 14 liters for every person in the country. But it appears times are changing and that Russians are giving their livers a break: last year the government said the country is drinking five times less vodka compared to six years ago. Despite the authorities’ claim, some Russians will always opt for vodka over any other alcohol, here’s a few reasons why. 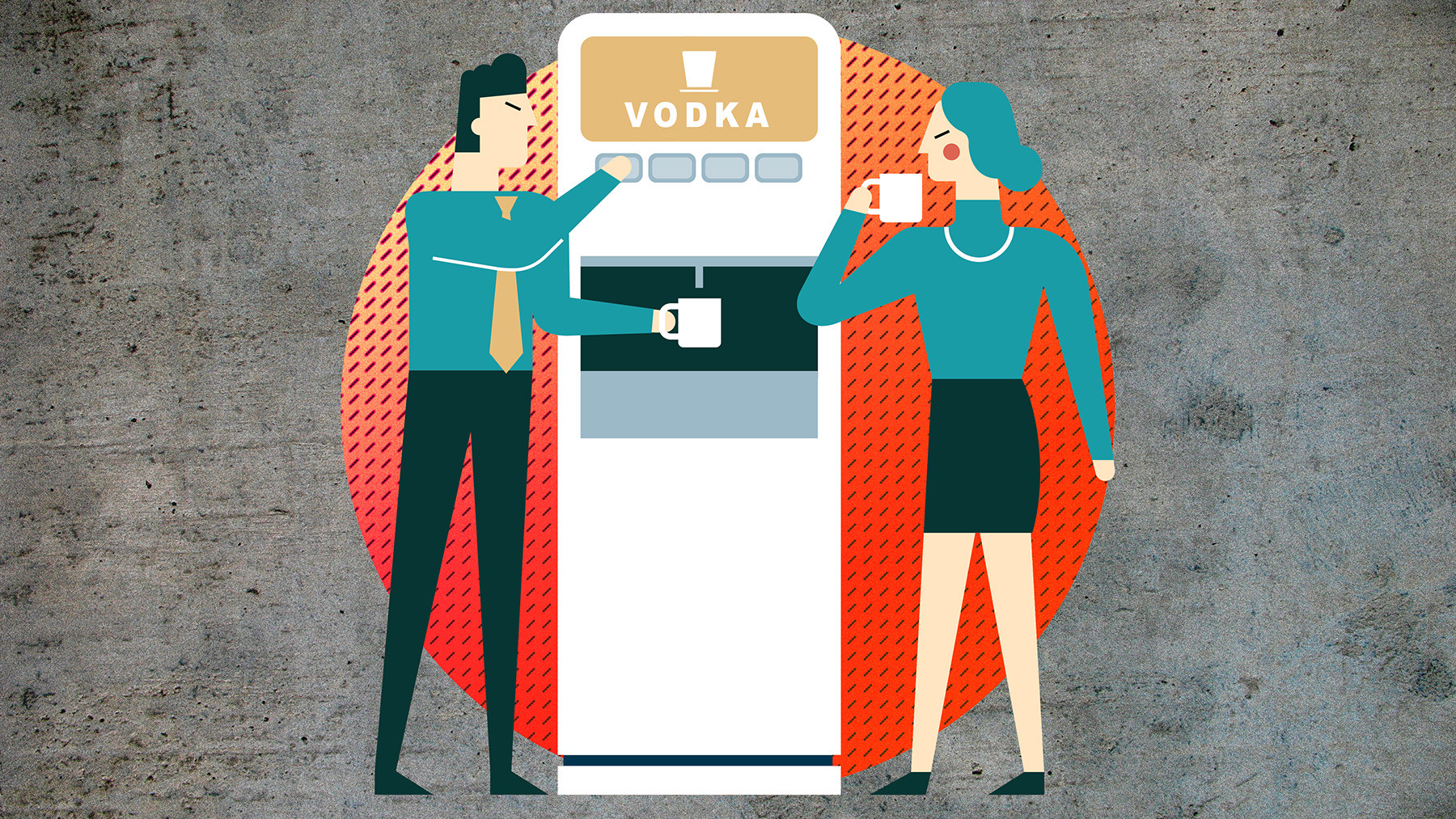 Vodka is neither an aperitif nor a digestif. It goes well with food, especially Russian food. Pure and simple.

“The secret of vodka is in the right snack and good company. Vodka perfectly accompanies Russian dishes: pickled mushrooms, herring with boiled potatoes, different types of cured fat (salo in Russian). A nation’s character is determined by food and drink, and I feel that I’m subconsciously drawn to Russian cuisine. Well, you’re not going to wash down salo with cognac, or eat dumplings with gin,” said Vsevolod from Moscow.

This makes sense: Russians, like any other nation, instinctively reach for a drink that compliments the food on their table.

Many Russians piously believe that vodka is healthier than other spirits, like whiskey and cognac. Some doctors even reaffirm this belief.

“A doctor prohibited my grandfather from drinking alcohol after he had heart surgery. Yet he told my granddad that if he really wants a drink he should only drink vodka. I have no idea if there’s a scientific rationale behind this but my grandfather piously follows the recommendation,” said Ksenia from Moscow.

Most drinkers measure the harm alcohol does to them by the punching power of their hangover: the less potent the headache, the less harmful the alcohol. While this is not strictly true, many Russians have a strong opinion on the subject. 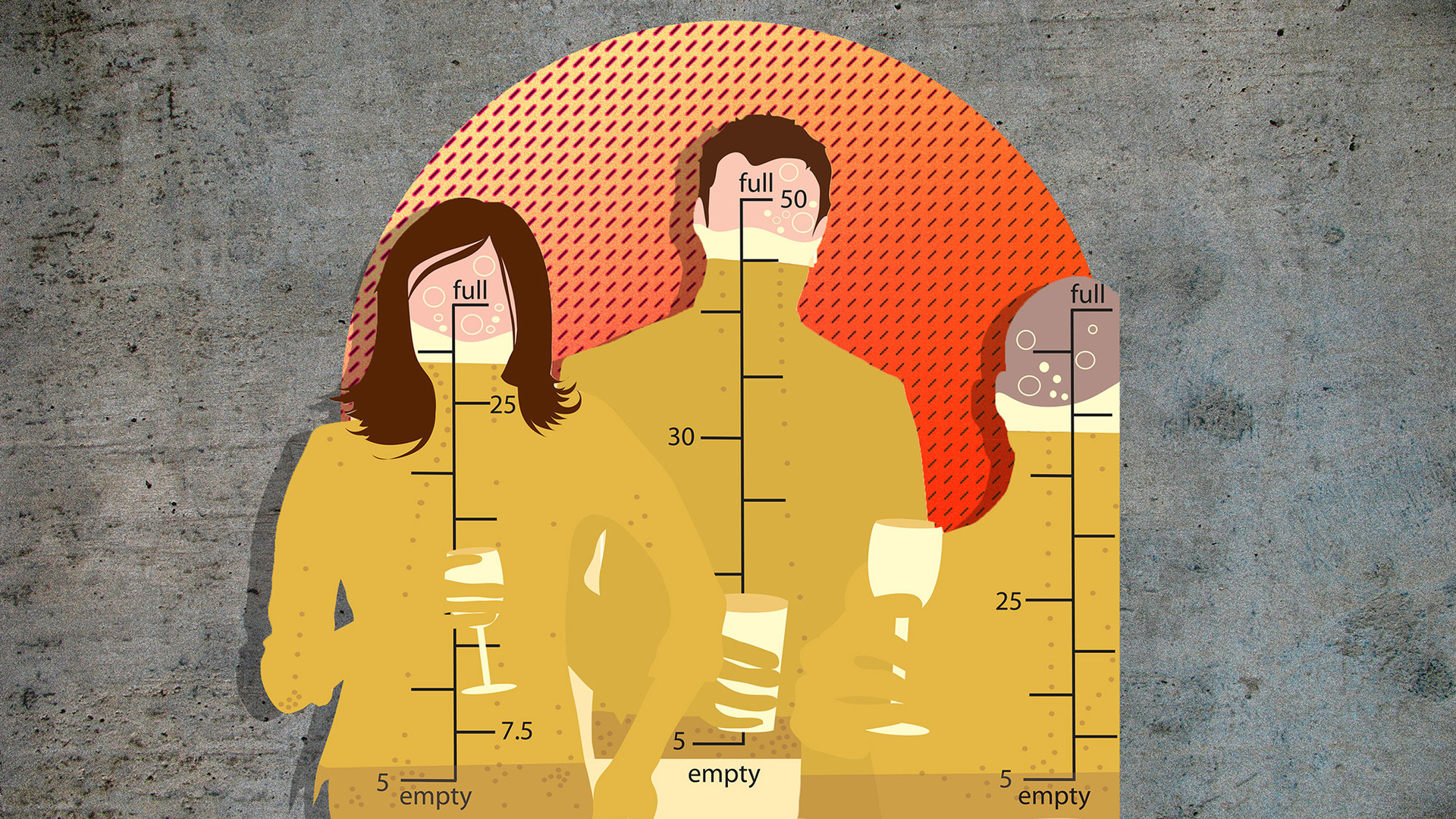 “Normal vodka is distilled several times, it does not contain fusel oils that cause heavy intoxication, expensive vodka does not contain sugar. So, vodka only causes a slight hangover,” said Dmitri from Moscow, who favors vodka over any other strong spirit - as you may have guessed.

Many Russians of a certain age chose to drink vodka in their youth because it’s cheap and effective. In essence, you can get smashed quickly for only a few rubles.

“Today I prefer drinking wine or cider. But in my youth I used to drink vodka. It was cheaper to chip in with friends and dilute it with juice, and it wasn’t long before it took effect,” said Alexandra from St. Petersburg.

Indeed, vodka is much cheaper in comparison to many other spirits, especially if it’s the imported, non-Russian variety. The cost of producing one half-liter bottle of Russian-made vodka can be as cheap as 35 rubes (50 cents). Russia’s government has now introduced a minimum price for a standard bottle of vodka currently set at 215 rules ($3.20), so it’s pretty damn cheap to get your hands on a bottle. On the other hand, premium brands can cost as much as 8,000 rubles ($115).

And the spirit is not only good for marinating one’s liver, in Russia it’s also used to disinfect wounds and as an effective antipyretic.

Click here to learn if Russians really drink as much as people think they do.