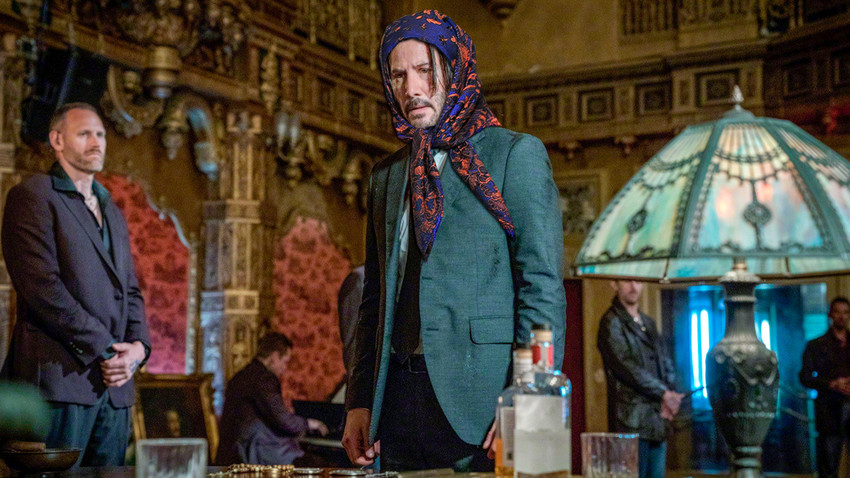 Chad Stahelski/Summit Entertainment; Glabal Look Press
In an attempt to make John Wick even more ‘Russian’ and mysterious, the movie’s screenwriters ended up with an egg on their faces – accidentally making him a babushka.

This dialogue between the character Viggo Tarasov and his son in the first part of the “John Wick” movie series raised some eyebrows in Russia. It’s because this is yet another misinterpretation by Hollywood of Russia-related themes, and here’s why. 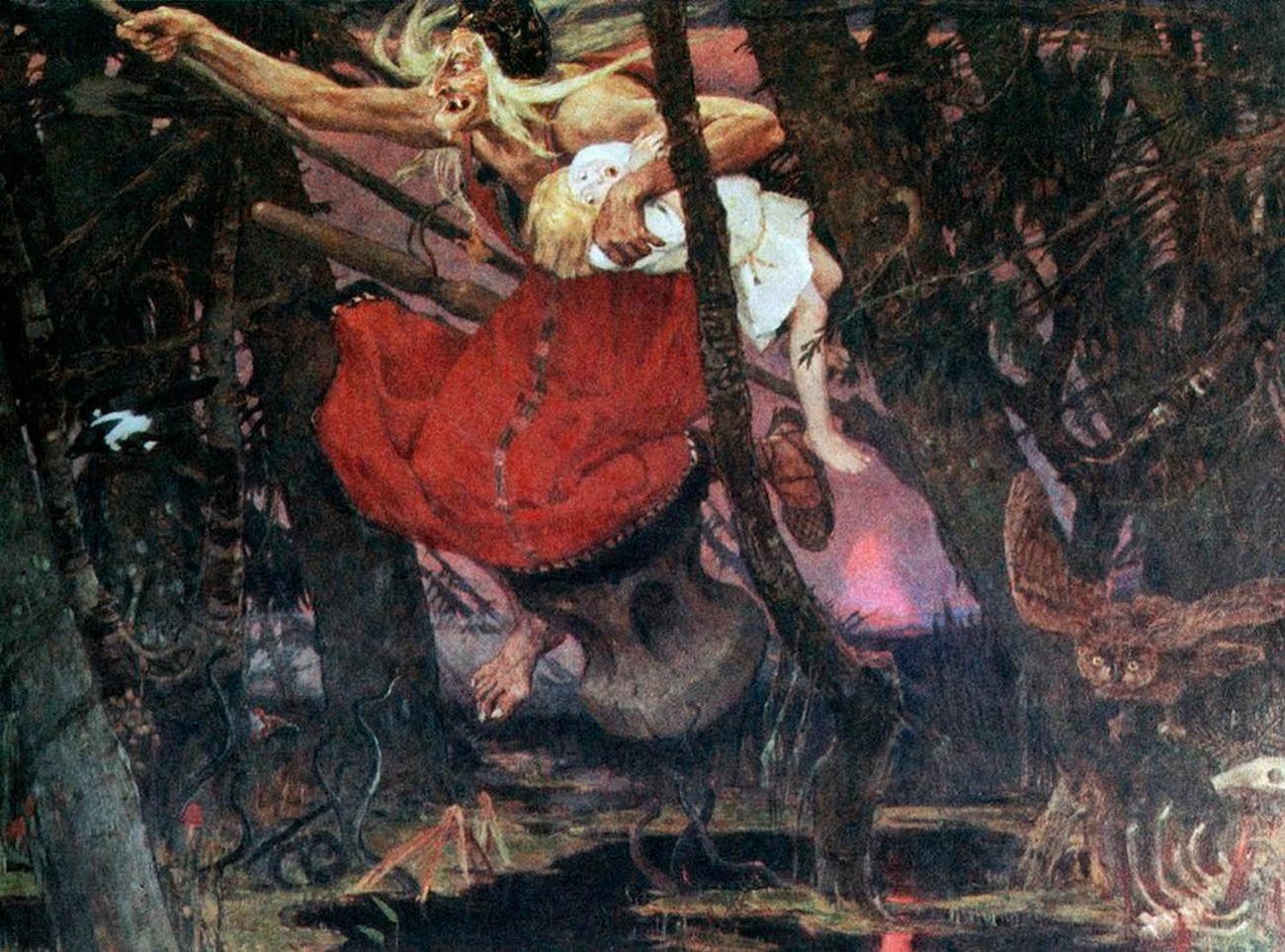 Most comments online explain the mistake away by implying that “since Viggo is Russian, he compared John Wick to Baba Yaga to demonstrate to his son the power of the force he just angered and how fearful of John he should really be” – that’s how Michael Wurm on Quora put it. Nice try, Michael! But that’s not exactly the case.

It seems the screenwriters confused two Russian mythological creatures: a babayka and the Baba Yaga. Indeed, these names sound roughly the same. But babayka is a Russian word for the creature that is referred to as the bogeyman in other cultures. This creature usually takes away children who misbehave. The Scots call it bogie, the Poles call it bobo, the Italians – babau, and so on.

All these words come from an ancient Indo-European root word baba, meaning a forefather, an immortal progenitor. With time, these words came to denote a dark, supernatural being that people frightened their children with – the bogeyman. 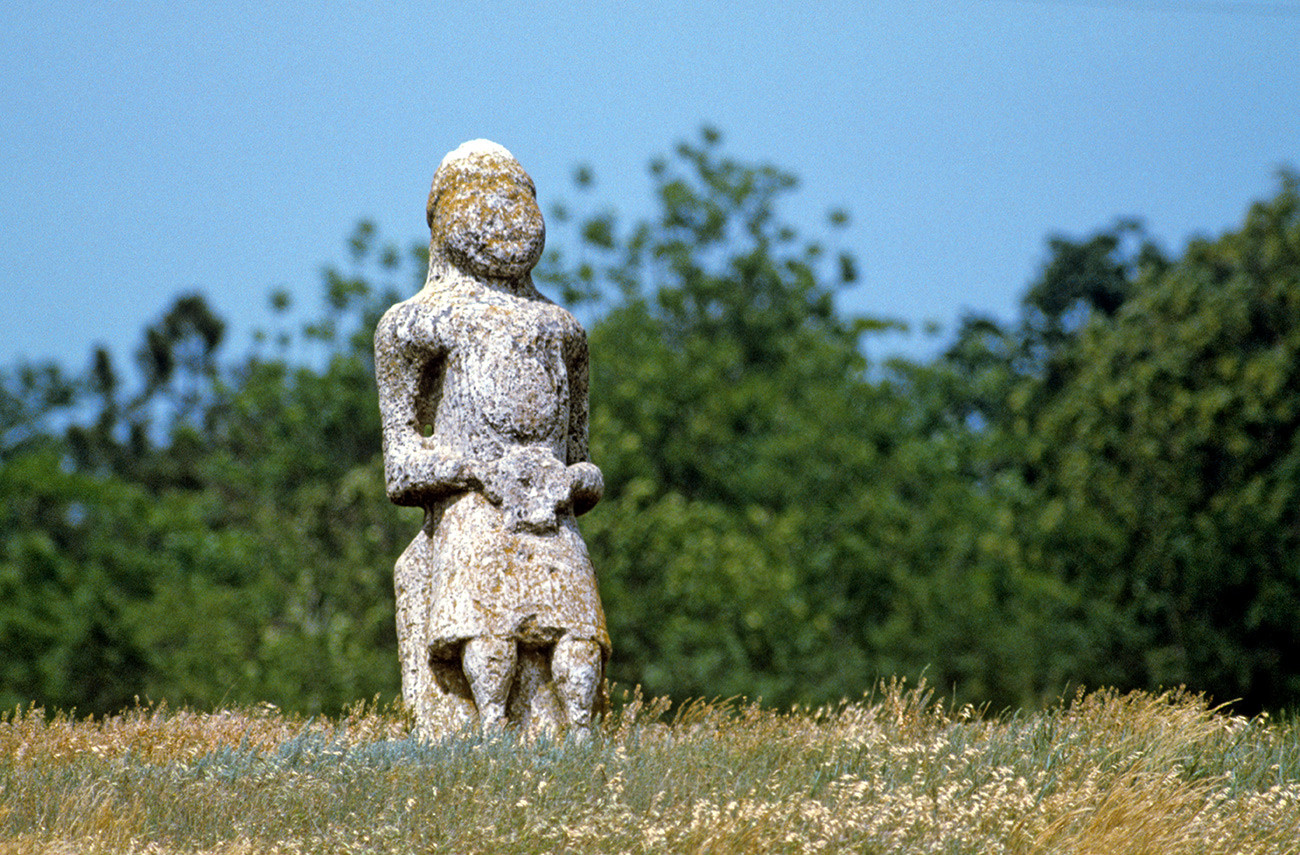 One of Polovtsian traditional stone babas

The name of Baba Yaga comes from the same root word. But somehow, in Russian, the word baba came to denote a woman. But not a little girl or a young lady. Baba or even babka is used when referring to wise and old women. Babka is a word familiar to many – it’s short for babushka. So it’s clear that John Wick, played by Keanu Reeves, is definitely not an elderly woman! 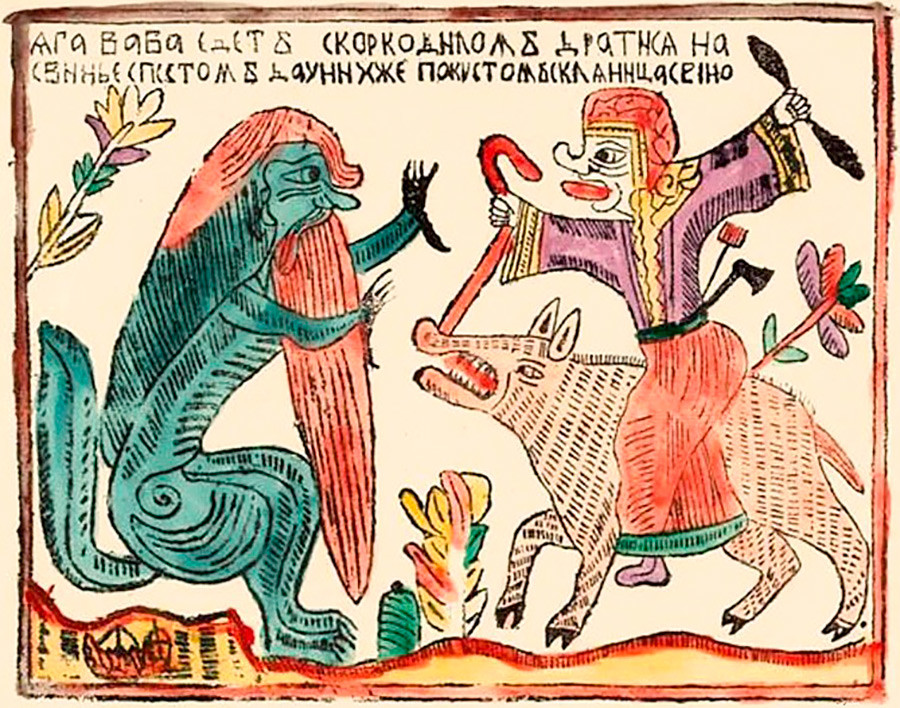 Baba Yaga in Russian loubok (cartoons) of the 18th century

Well, Baba Yaga can be called a bogeyman in her own right – she’s one of the most popular fairy-tale creatures Russian parents scare their children with. But she doesn’t normally take away misbehaving children, as she’s an omnipotent mythical creature.

Baba Yaga’s name can be roughly translated as an “evil old witch”. According to folklore, she lives in a kind of dwelling that connects our world to the netherworld. Her hut stands on chicken legs (a fusion of inanimate and living) with its door facing the forest. When Baba Yaga comes home, she yells at the hut to turn “its back to the forest, its front to Baba Yaga”, so the witch can enter. Thus, Baba Yaga kind of exists in both worlds – she also has a ‘bony leg’, which implies she’s alive and dead at the same time. 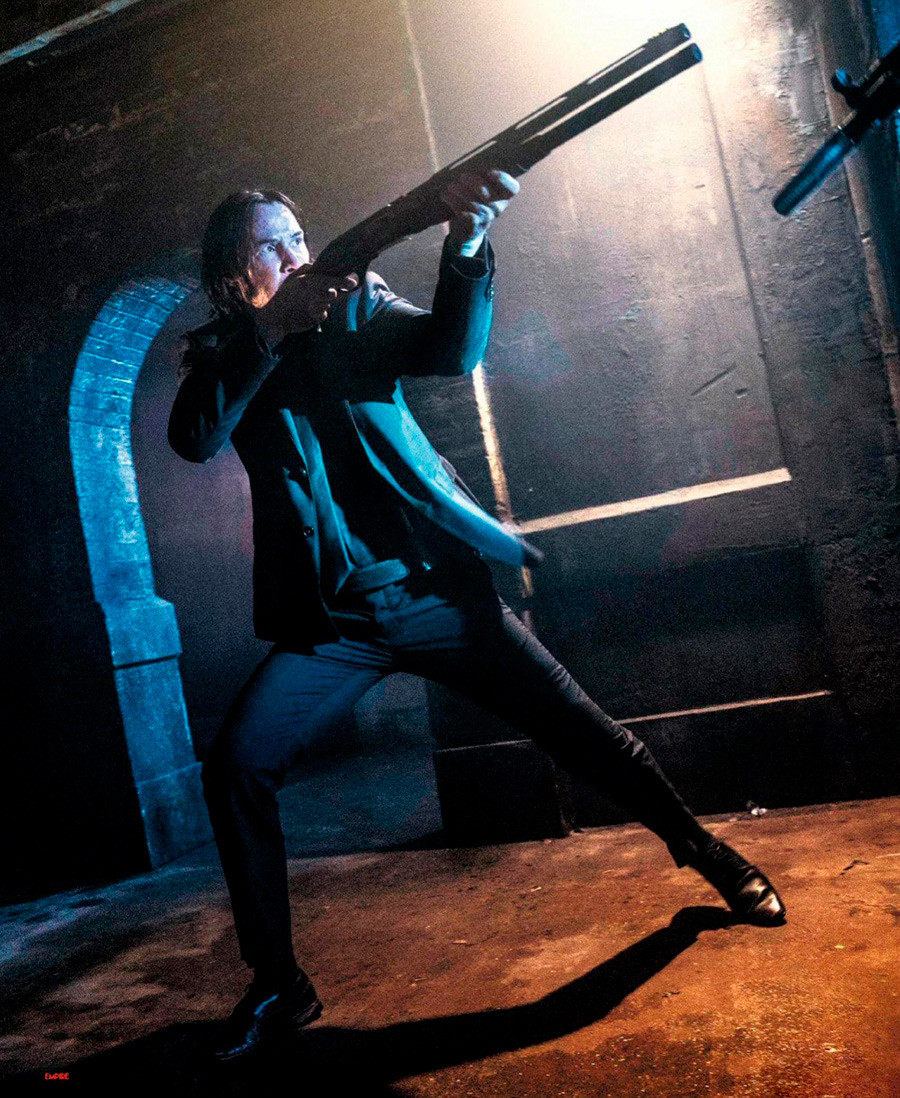 Baba Yaga lures people into her hut, asking for household help, but her intention is to boil and eat them. The fence around her hut is made of human bones and skulls: she travels in a flying mortar (watch a live video of Baba Yaga in Moscow here) and carries a broomstick – a popular pagan symbol of sorcery. Remember the Brothers Grimm’s fairy tale where an old witch lured Hansel and Gretel into her gingerbread house to eat them? She’s considered a “European” version of the Russian Baba Yaga.

So, John Wick as a movie character definitely has nothing in common with Baba Yaga. However, in the recent third installment, the theme of Russian folk tales is touched upon once more: in the scene in New York public library, John orders a book called ‘Russian Folk Tales’ by Aleksandr Afanasyev, published in 1864. Afanasyev was a prominent Russian folklorist who collected Russian tales – including the ones about Baba Yaga!