‘The Last Czars’ actors vs. people they portrayed (PHOTOS)

Facts and fiction in portraits.

Adrian J. McDowall/Netflix, 2019; Getty Images
A brand new series by Netflix is all about the last Romanovs – and the people who surrounded them. But do the actors really resemble those historical figures they are playing? 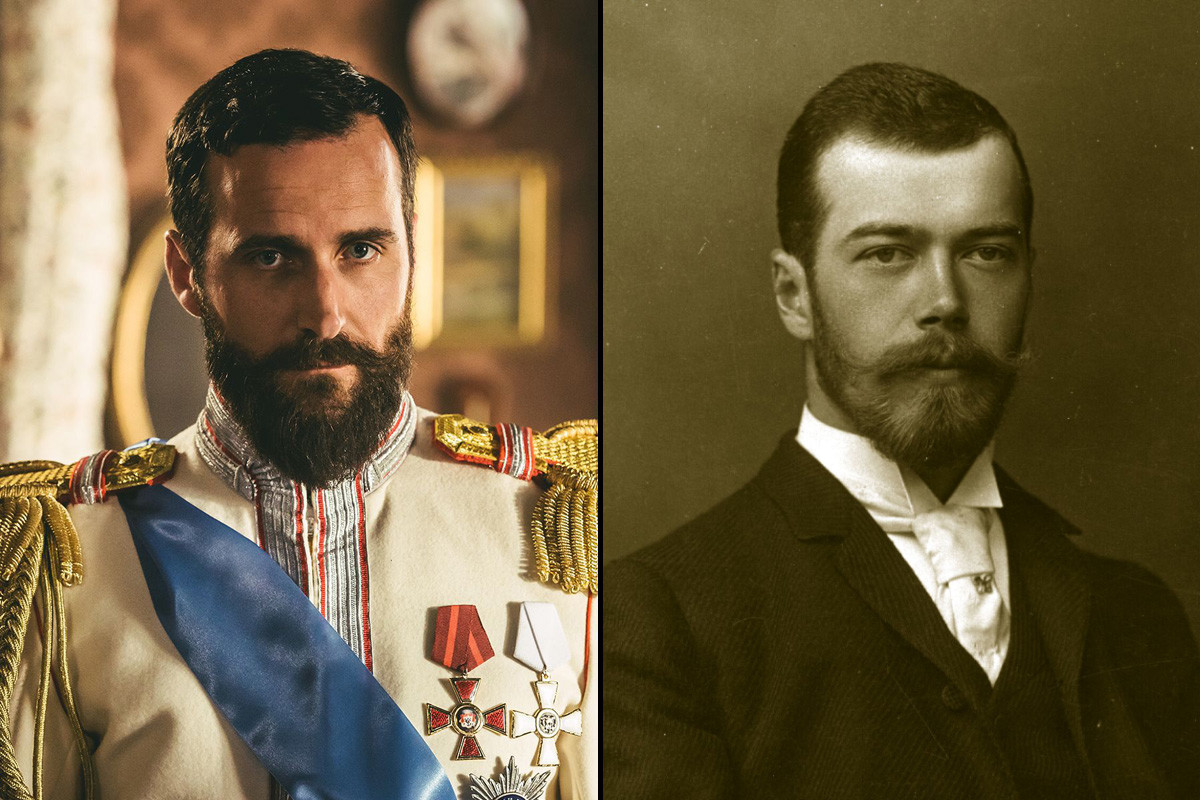 The last emperor of the Romanov dynasty, Nicholas II (Robert Jack) is shown in The Last Czars as a good-willing man who pitifully lacks confidence and skills to run the country. 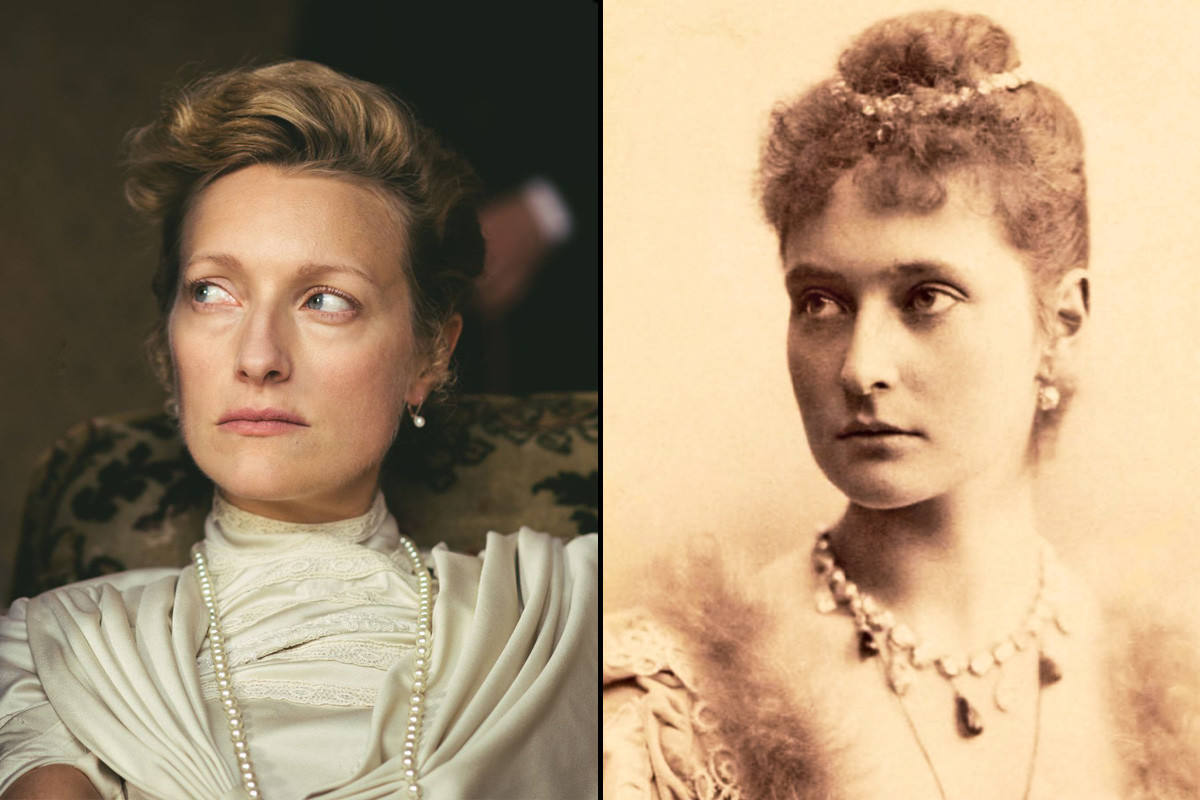 A loving wife and mother, whose unawareness of the real Russia leads to disaster, Alix is portrayed by Susanna Herbert as a somewhat nervous woman who struggles to protect her children – just like it was in history. 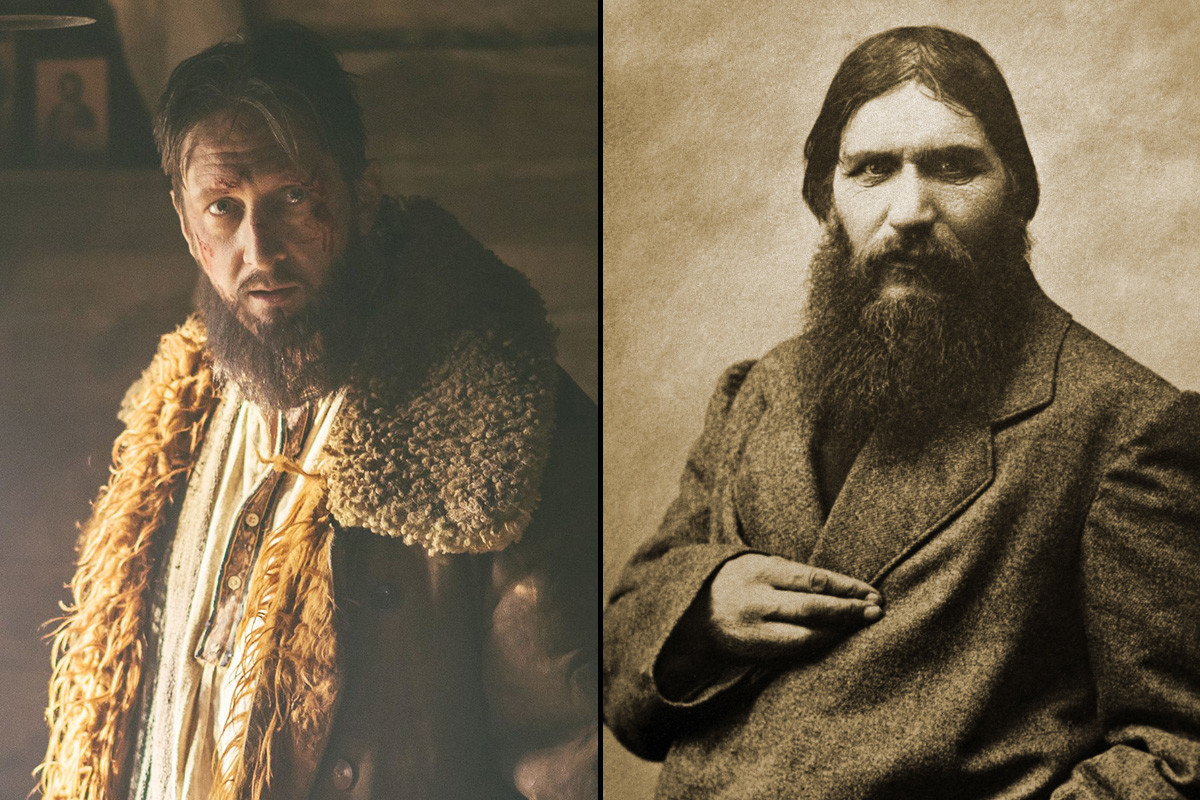 Ben Cartwright plays Rasputin, a mysterious and sinister figure whose influence on the royal family traces any borders. Perhaps, he’s portrayed a bit too brutal (something close to Darth Vader of 1905 Russia), yet the actor seems to capture his deep, grim charisma. 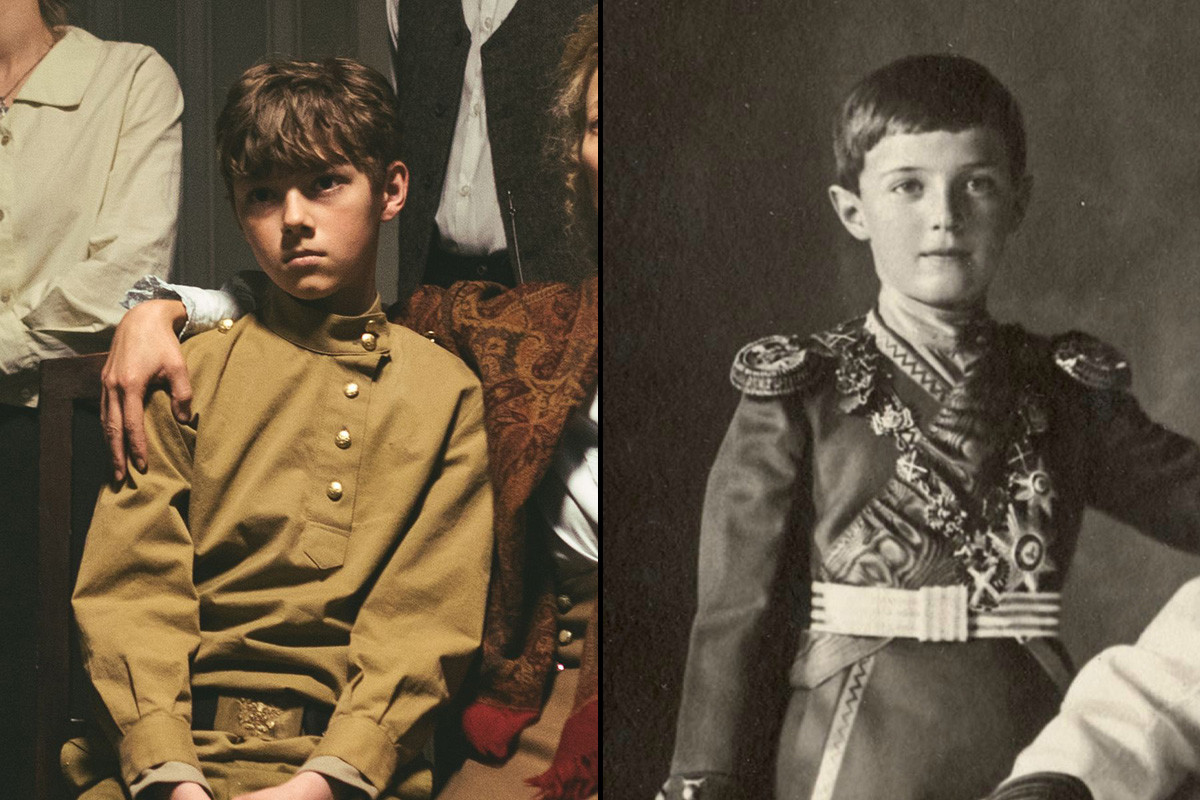 Perhaps the most innocent and pitiful figure among Romanovs (both in Last Czars and in history), Alexei, constantly suffering from an incurable disease, is played by Oskar Mowdy – though he only appears in two episodes, portraying Alexei when he was already a teenager. 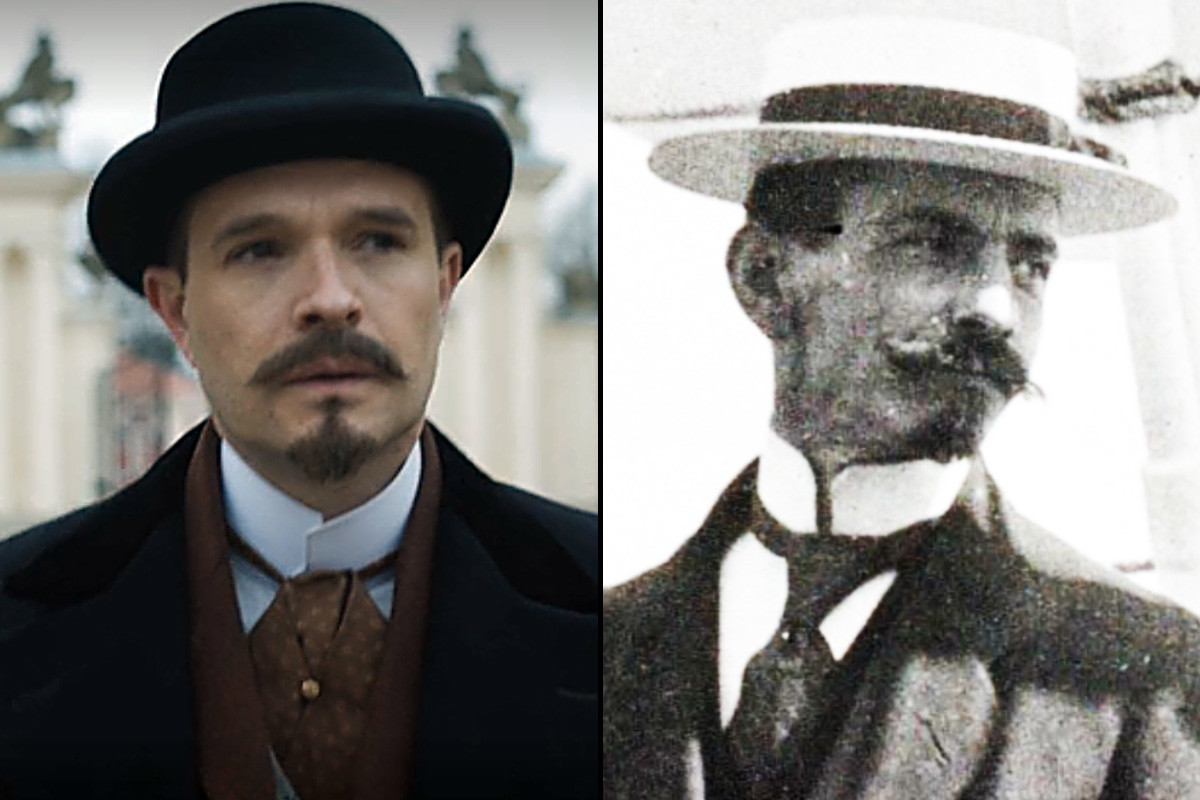 Monsieur Gilliard, the French tutor of the Romanov children, and who survived the revolution, is the narrator in The Last Czars, is portrayed by Oliver Dimsdale. It’s hard to say anything about this performance – Guillard looks like a man deeply terrified with what he had seen, which, perhaps, seems true enough. 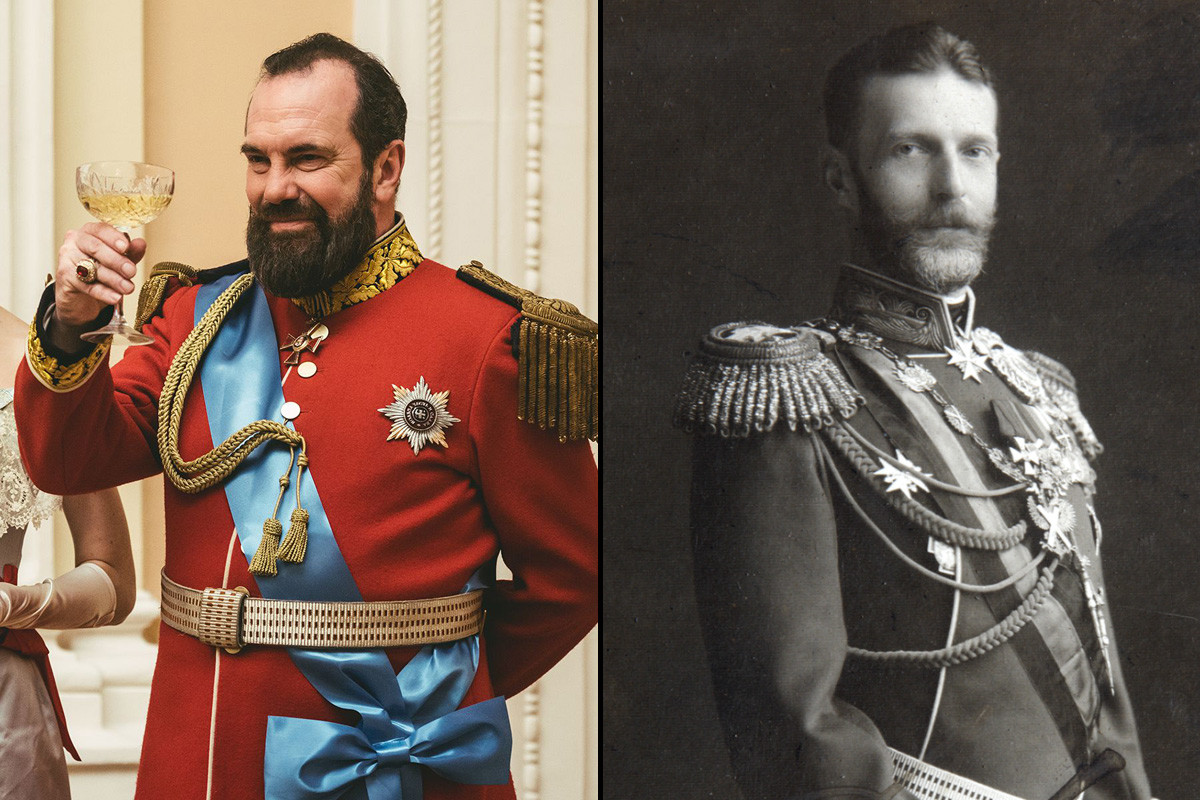 The Last Czars shows Sergei Romanov as a brutal autocrat, who impacts young Nicky a lot and his character (a bit simplified compared to history) is embodied by Gavin Mitchell. 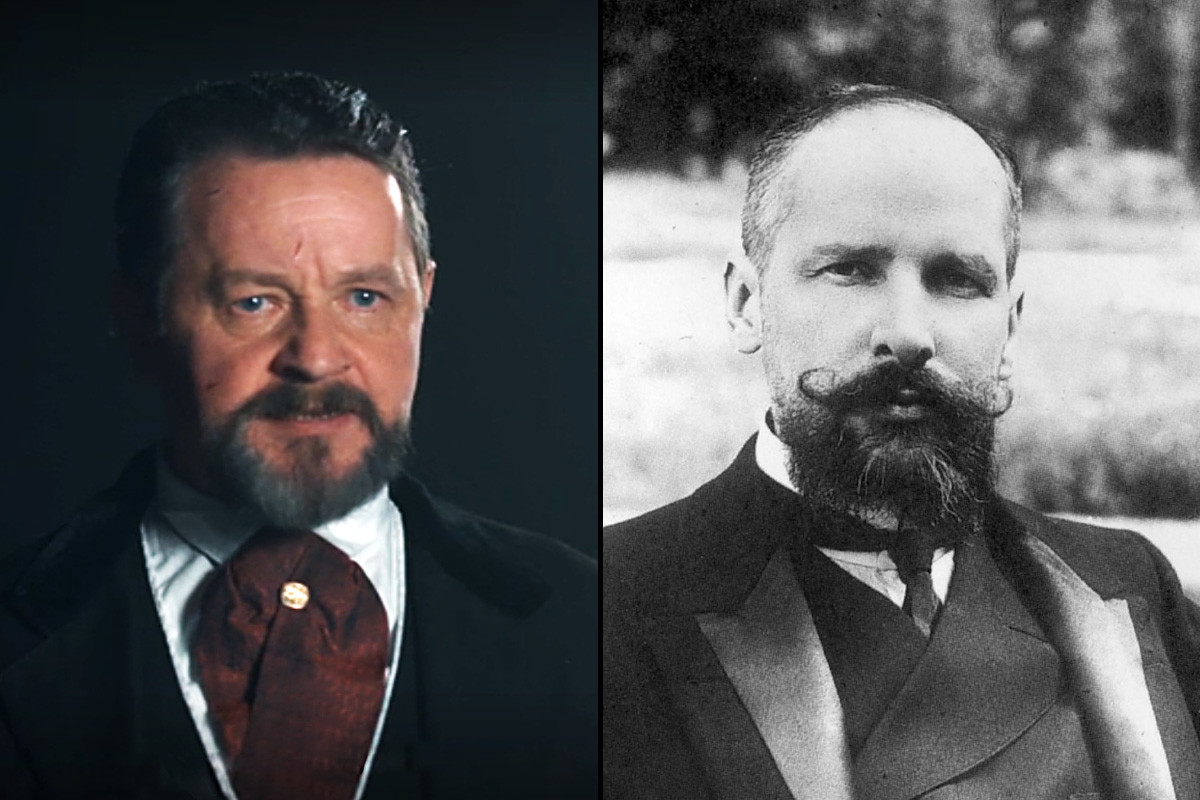 Considered the most outstanding of Nicholas’ ministers, a consistent reformer, Stolypin is portrayed by Brian McCardie, though he doesn’t have much screen time. The Prime Minister, with his bald head and steely eyes, looked a bit rougher in real-life than in the series. 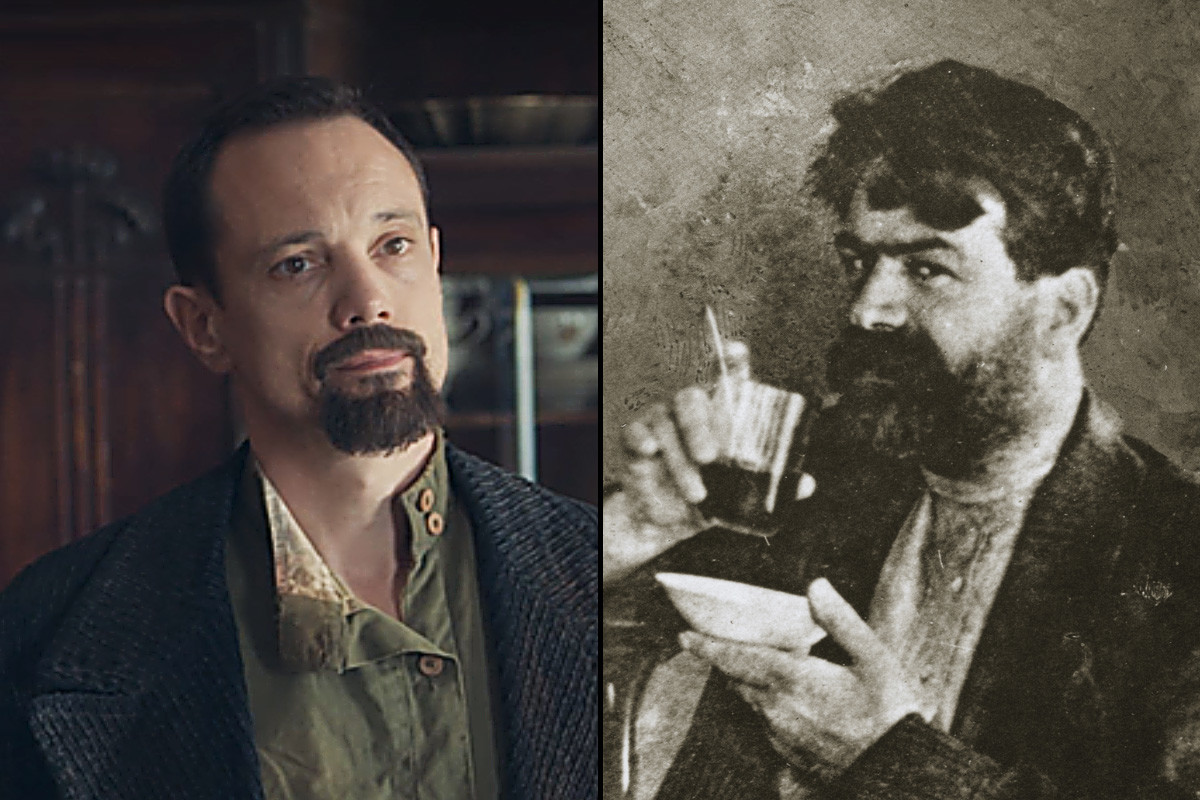 Duncan Pow plays Yurovsky, a devoted Bolshevik destined to play an ominous role in the fate of the last Romanovs. Not many photos of this man exist, so it’s hard to say whether this depiction is close to the truth, yet Pow puts in a convincing performance, showing a severe, cold man ready to fulfill his duties by all means.