Who is Timati, the Russian rapper behind Black Star Burger's global ambitions? 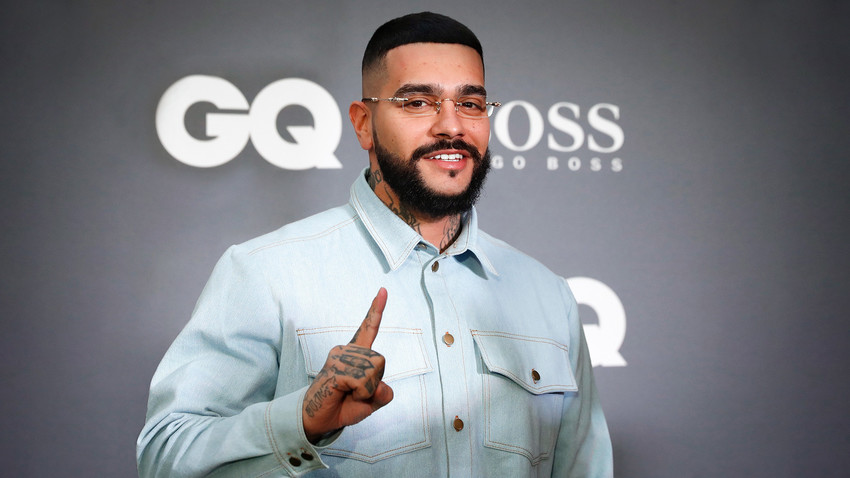 Artem Geodakyan/TASS
He frequently hangs out at luxury resorts and flies a private jet. He recorded music with Snoop Dog and produces clothes for the Russian Army. People line up to buy his burgers, and he wants to open more restaurants around the world, including in the U.S. Just who is this guy?

Russian rapper Timati recently announced that he will open about 50 burger joints around the world, including in the U.S., the United Arab Emirates and several countries in Central Asia. The career of this new burger tycoon has taken many unexpected twists and turns throughout the years, and he has already opened about 30 restaurants across Russia, Azerbaijan, Belarus and Kyrgyzstan. Let’s take a closer look at this man with global ambitions. 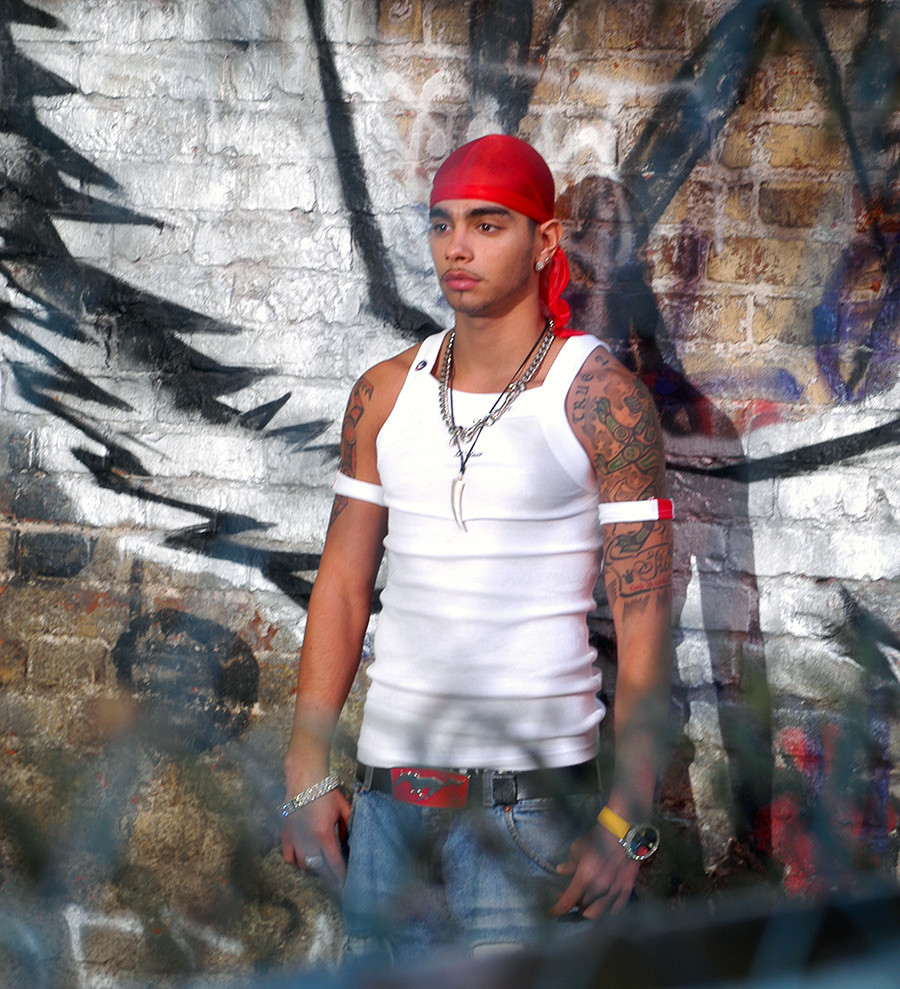 Timur Yunusov, better known as Timati, was born in 1983, and became famous in Russia in 2004 after taking part in a talent show called Fabrika Zvezd (Factory of stars).

Evolution of the image

During the show Timati had relations with a young singer, Aleksa, and together they recorded songs and filmed video clips crushing teenagers’ tears. At that time he imitated a kind of Californian R’n’B performer with his style, hair and lyrics.

The first time Timati officially called himself Black Star was in 2006, even though he has Tatar and Jewish roots, and no African blood. He released his new album, named Black Star, and launched his music recording and production company, not surprisingly called Black Star Incorporated.

Artists managed by Black Star Inc. have gone on to huge success and popularity; for example, Egor Kreed is considered to be the Russian ‘Justin Timberlake’. However, Kreed has already left the label (and faces a conflict with Black Star, which owns his stage name, and so he can no longer use it). Other popular musicians managed by Timati’s company include rappers L’One, Mot, Natan, Doni, and Scroodgee.

Next, he started his own clothing line - Black Star by TIMATI. 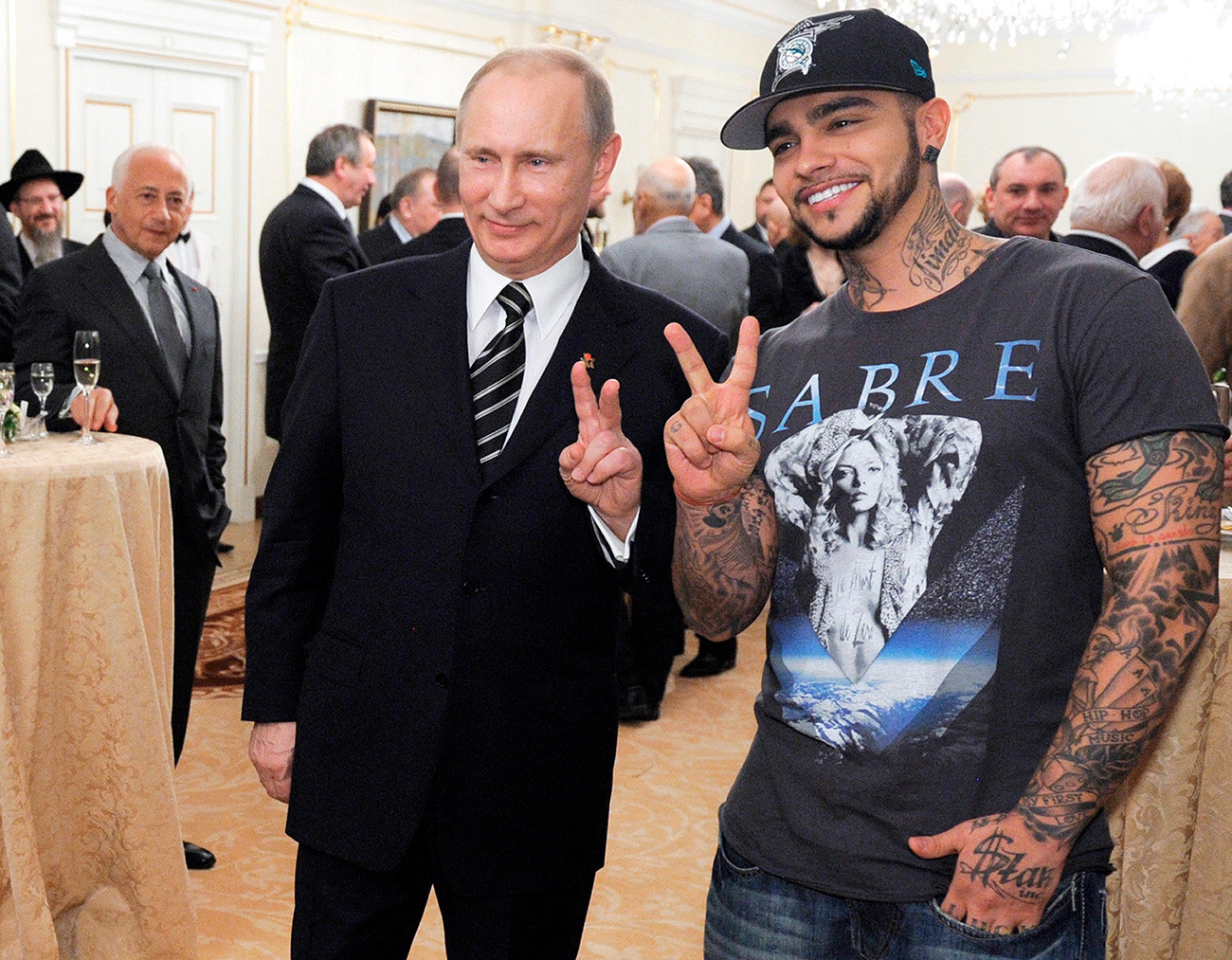 Timati then morphed from a romantic singer to a pert rap celebrity, covering his body with more tattoos and pretending to be a real ‘gangsta’. This transformation inspired many jokes, and almost no one took seriously the boy from the talent show.

Timati’s popularity, however, continued to grow. His song and video, ‘Dirty whores,’ shocked audiences. Full of racy eroticism (not common for the Russian pop-scene at the time) it was very similar to 50 Cent’s ‘Candyshop,’ which was popular among Russians.

By the way, he recorded this track together with Bogdan Titomir who was popular in the 1990s and was among the first who sang to Russian ‘babes’ that they shouldn’t be shy. “Hey baby look at me, do like me, repeat after me”. 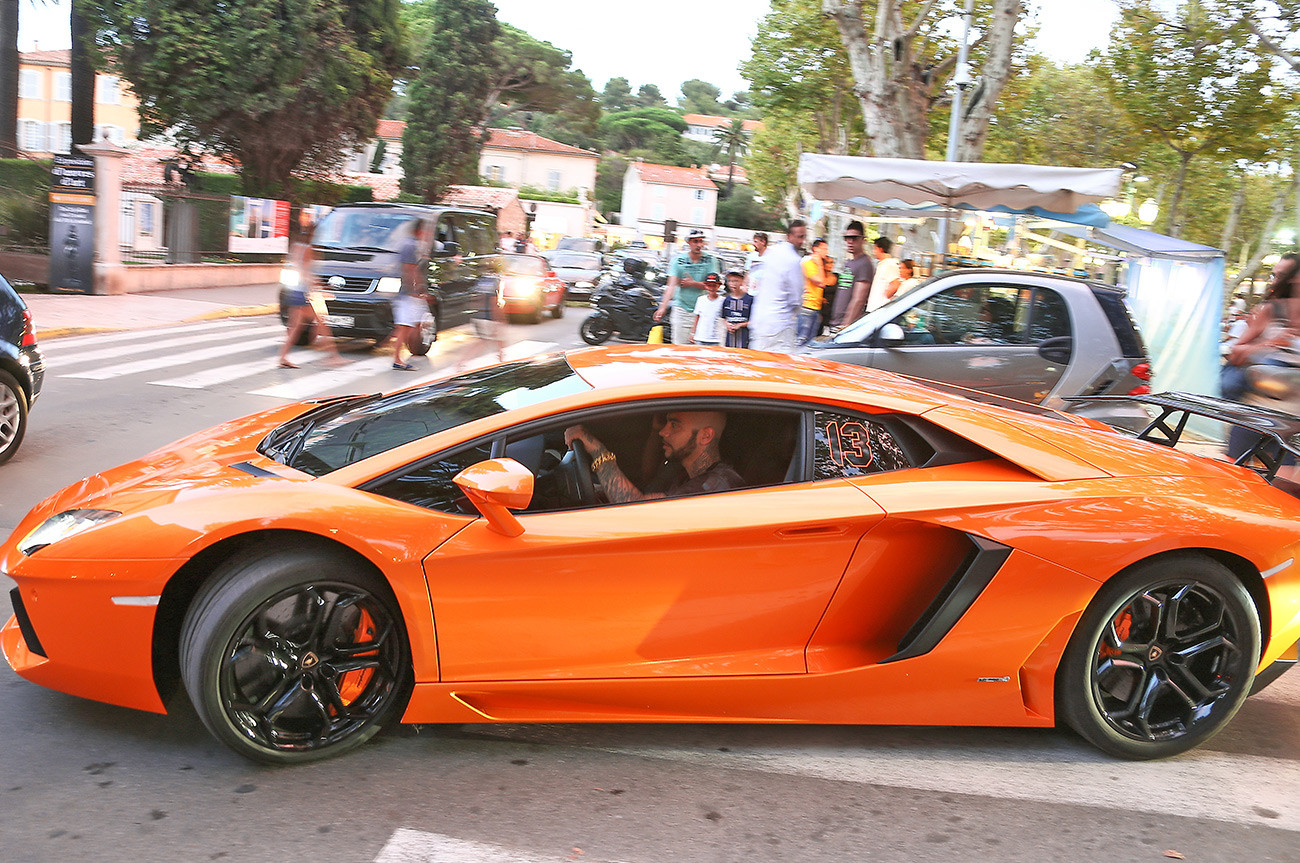 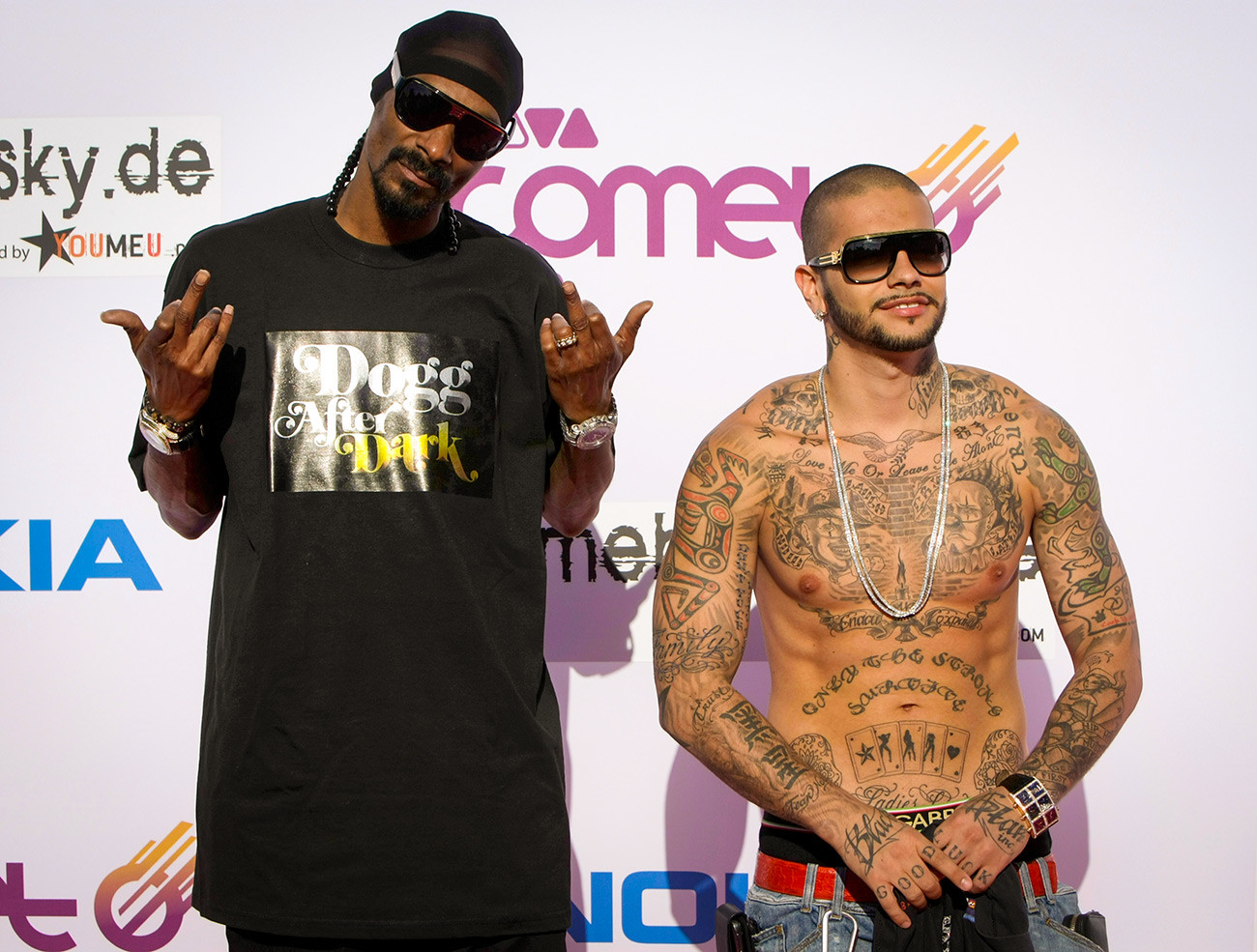 He had even bigger ambitions, however, and wanted to break out of the local Russian scene, and so he started recording in English. He even managed to collaborate with Snoop Dog in ‘Groove on’. The Internet joked that Snoop was too high, and didn’t realize that he was filming and singing with a Russian guy.

Timati’s clip, "Welcome to St Tropez," recalls his club and party life, and has had more than 174 million views on YouTube.

Timati has always been recordings songs with Russia’s most popular singers, as well as non-musical celebrities. One was the 2018 presidential candidate Xenia Sobchak, a socialite with a scandalous persona in the 2000s and early 2010s. 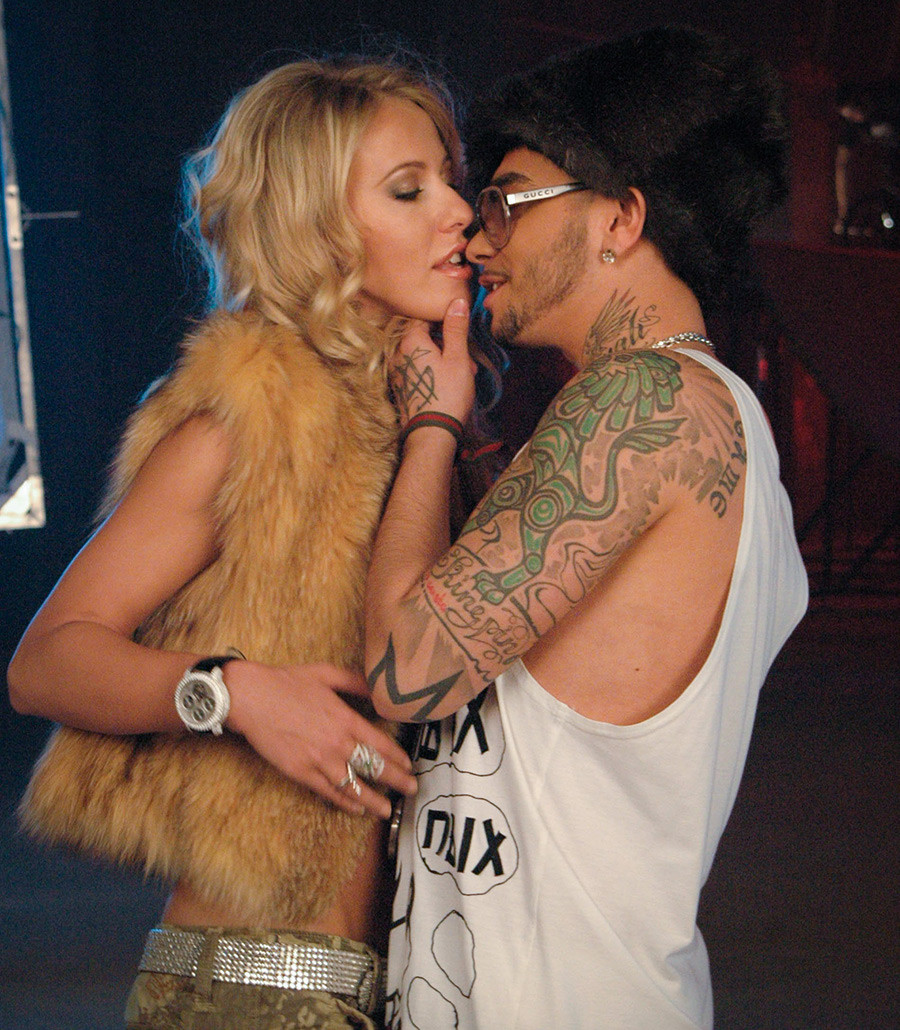 Shooting of "Dance with me" video clip: Xenia Sobchak and Timati, 2007

Another controversy blew up when Timati recorded a diss about Russian pop music king - Filipp Kirkorov. In 2012, this video, which is a parody on a modern-day North Caucasian wedding song, quickly gathered millions of views ( currently more than 45 million).

Timati quickly understood the success that he could generate by playing on the North Caucasian caricature, and in 2015 he released a song about the Lada car with the ‘eggplant’ color - the most popular among North Caucasians who moved to Moscow. The result was 179 million views on Youtube.

People started poking fun at Timati’s transformation from a gangsta to a Russian North Caucasian bro (he even got a stylish new beard). As soon as Timati stopped acting like a serious man of wealth and starting laughing at himself, however, he gained more respect and popularity. 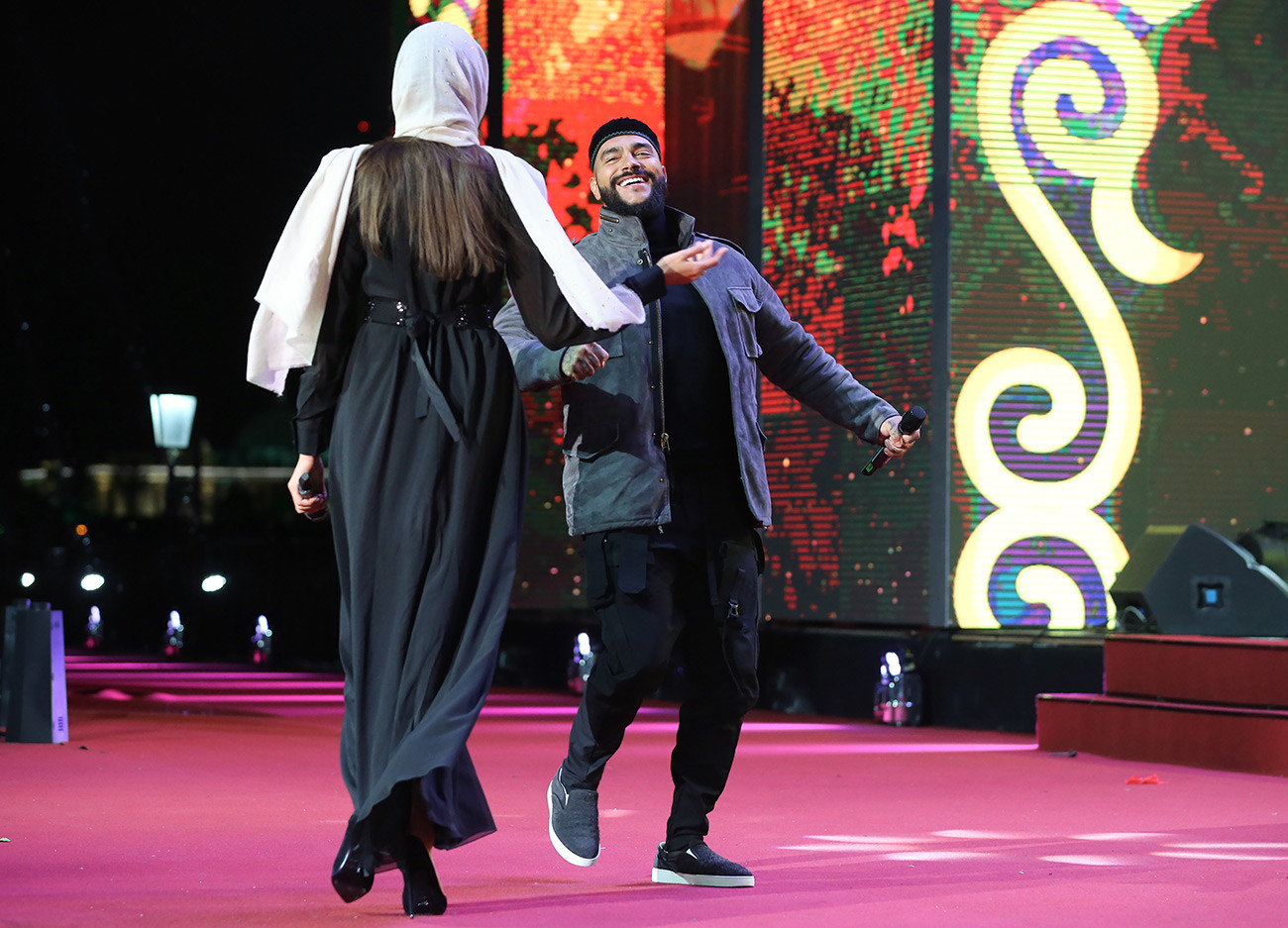 Timati performs on the celebration the 200th anniversary of the city of Grozny, Chechen republic, Russia

Another scandal arose when UFC champion Khabib Nurmagamedov spoke out against a concert of Black Star singers in Khabib’s native republic of Dagestan. He felt that these concerts might have a bad influence on the Islamic youth of the republic. Timati recorded a video beef saying he respects the North Caucasus and its culture, and urged Khabib to discuss the issue on the phone. However, the athlete refused to communicate any further.

An addiction to beauty queens

Timati is still not married, and his girlfriends are often Russia’s most beautiful women. One was a finalist in the 2012 Miss Russia pageant - Alena Shishkova, who has 6.5 million followers on Instagram and who gave birth to their daughter Alisa. Though the couple broke up they care for Alisa together. Timati’s mother, Simona, helps out and also writes a blog about the girl’s life, and already has almost 3 million followers.

Since 2015, Timati has been dating another beauty - a finalist of 2014 Miss Russia, Anastasia Reshetova. 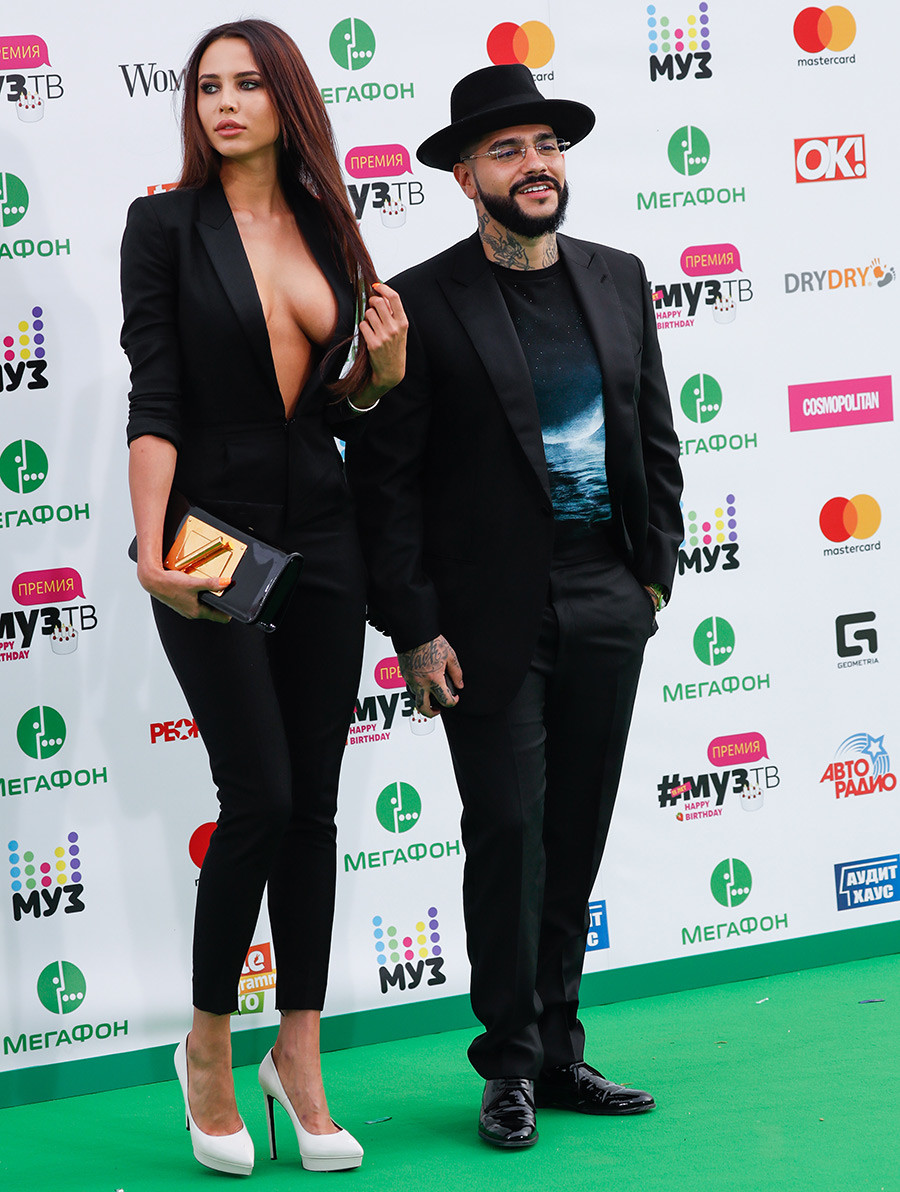 The couple appeared in a Lays potato chips advertisement, and on Instagram Anastasia shares photos of her engagement ring with a huge diamond, and recently the couple revealed her pregnancy. The media, as well as fans, can’t wait until the lavish wedding is officially announced.

Timati now has a dozen Black Star Wear shops across Russia. Recently, he produced a special military-style collection for the Russian Army that will be distributed in official shops of the Ministry of Defense. However, Internet users have found items with the same design (and ten times cheaper) on Aliexpress. 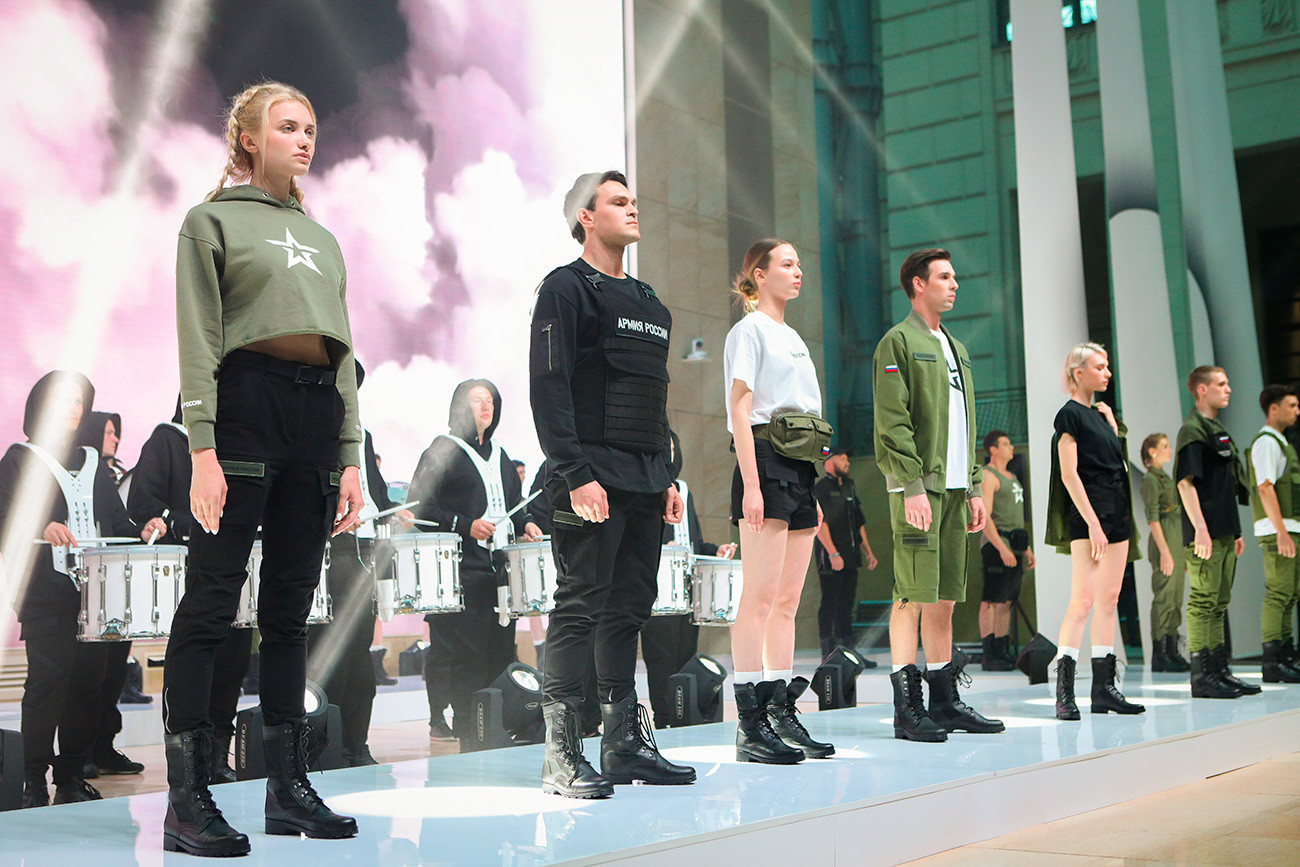 His most profitable business is widely considered to be the burger chain that he launched in 2016, and which has become incredibly popular among youth. Long lines of teenagers wait to be served in his restaurants, and dozens of his Black Star Burger joints dot the landscape across Russia and abroad: in Azerbaijan, Armenia and Kyrgyzstan. Recently he also launched a franchise.

Timati was the first in Moscow to suggest black disposable gloves (a reference to Black Star) for eating his burgers. The dining industry has found the idea useful and inventive, and now the gloves can be found in many other restaurants. 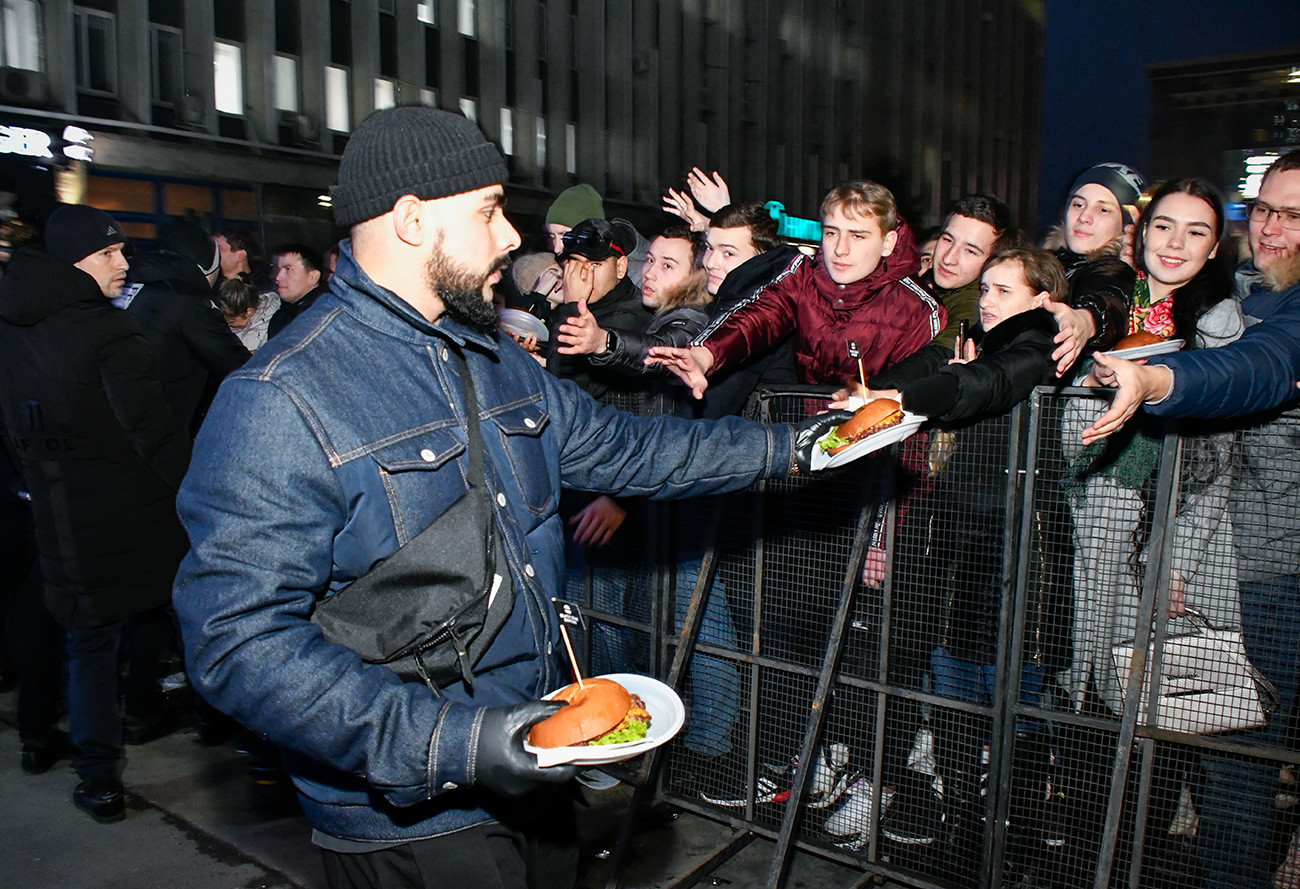 The secret behind the burger chain’s popularity is, of course, Timati’s own fame. He frequently cooks the burgers himself, and uploads videos showing the preparation process, as well as eating his burgers while repeatedly mentioning that the meat is juicy and delicious.