OPINION: Entertainment is national defense. Why Russia has ammo, but no gun

Thanks to some sort of genetic luck I have zero fear of public speaking, in fact I see it as a fun challenge of how I can convey my ideas to the audience mostly in a second language – Russian. As someone who has worked in the Russian media for quite some time I am very often asked to discuss media influence and information warfare.

Russian intellectuals of the patriotic variety can see that their country needs a strong military to become powerful and respected again. They can also see that News Media is an important aspect of Soft Power that weaves together narratives to compete against the dominant (Western) Mainstream Media. But when I mention the importance of entertainment as an aspect of Soft Power the smiles and laughter always begin. No Russian self-labeled intellectual can accept the fact that entertainment deeply affects our subconscious mind and it is Russia’s national denial of this fact that is holding the country back from rising to be a superpower.

In many ways, be it a map of military Hard Power, tech industry Soft Power or other metrics the world we live in currently has the U.S./NATO at the top with a near global projection of power, the Chinese in second place with total control over the influence of their own territory with little effect beyond their borders and Russia in a distant third with some foreign influence including, strongholds on former territory. Using these big three geopolitical players (with Russia being the distant bronze medal holder) we see a picture of the world that reflects the reality in which we live. But when it comes to entertainment Russia is essentially a vassal non-actor. 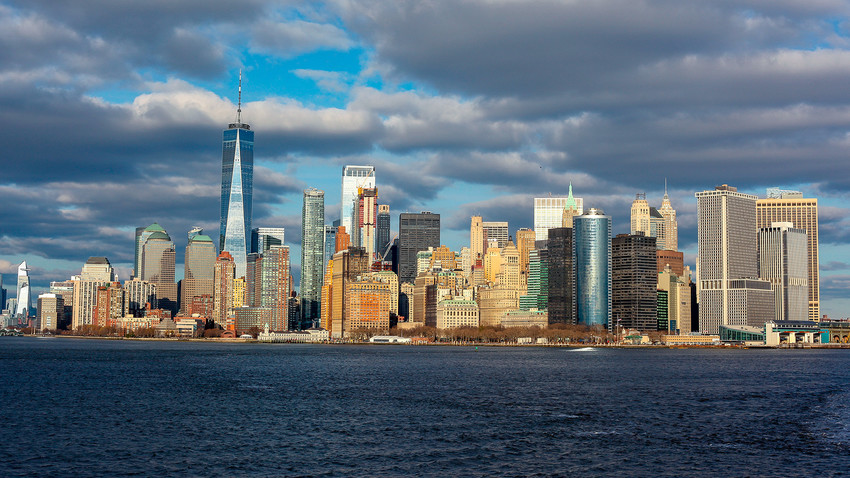 Roughly speaking and without taking into account currency value differences, of the top 10 most profitable movie producing nations on Earth 6 are part of the West combining for roughly $740 billion in worldwide box office. Not surprisingly the lion’s share of this comes from the United States. And as one would expect right behind the Anglo-Saxons are the Chinese in their usual silver medal status.

Russia however is #15 in worldwide box office movie profits and this fact shows a giant hole in Russian defense and any prospects for future development.

“Even under the influence of Hollywood from the cradle to the grave, 95% percent of young people remain in the cultural context of their native nation, they may dress Western but they remain at their core Egyptian, however it is the 5% of the national youth who become “Americans” serving a foreign master and this 5% is the critical mass needed to start any color revolution”.

And this is the danger of Russia not having any means of projecting a civilizational vision, someone else is constantly projecting their own onto Russia, and over time given the choice between ideas and non-ideas young people will grip onto some sort of ideas even if they are foreign and alien. Something to believe in is better than nothing.

In the short term it is the lack of any sort of “Russian Dream” or “Project for a New Russian Century” that is much of the cause of the small protest movements around the country. The government has nothing spiritually or ideologically to offer their own population let alone foreigners and this is a massive weakness. Young people hear that they are not free, and freedom sounds nice, and since there is no counter-vision of freedom, their idea of freedom is what the West tells them it is.

Every child on Earth has been indoctrinated to the Liberal values of Star Wars/Disney, everyone has seen some anime (at least as a child) and Facebook is full of silly Bollywood movie clips, yet virtually no one has watched a Russian movie any kind when we look at things globally. Vassal Japan and poverty ridden India are light years ahead of Russia entertainment wise.

The ideas of “Illiberal Democracy”, “Multipolarity”, and the “4th Political Theory” are very much at the core of today’s Russian intellectual discourse and have amazing ideological potential, however these ideas have no PR or means of sharing them as a vision to the masses. Foreigners can almost never put the “American Dream” into words but you can see they have a concept of it in their minds thanks to all the films they’ve watched.

Liberalism’s world vision has had absolutely titanic promotion across the world thanks to Hollywood, while Russia in turn has its ideas discussed at round tables by think tanks, who believe that they are making change by writing lots of white papers to share between themselves. The kicker is they see absolutely nothing wrong with this method and scoff at me otherwise when they themselves consume all the garbage that Netflix has to offer on a daily basis.

Russia has the cultural/intellectual ammo to ideologically defend itself and promote a vision that will raise it back to being a superpower, the problem is that it completely lacks any sort of “gun” (entertainment media) to load the ammo into for use. But why is this so, why is Russia incapable of producing a movie with meaning for international success.

Powerful nations project a powerful cultural vision full stop. Russia will always remain, as Obama put it “a regional power”, so long as it is incapable of producing entertainment media which show a Russian Vision or Russian Dream. The true sign of a great power in the 21st century is its ability to produce entertainment that encapsulates is cultural vision. If you can’t make films and video games about your culture then your culture probably isn’t fit for survival in a globalized world.

I can only hope that after a decade of being laughed at by the powerful men in suits about the value of entertainment to defense that one of them will wake up to realize I am right and give me the chance and financing to amend this, but sadly I think I may have a few more decades of ridicule to go as Russia is content on remaining an entertainment vassal of Hollywood/Washington.

This article was originally published by the Strategic Culture Foundation