Where to go in Moscow for culture & lifestyle – editor’s choice 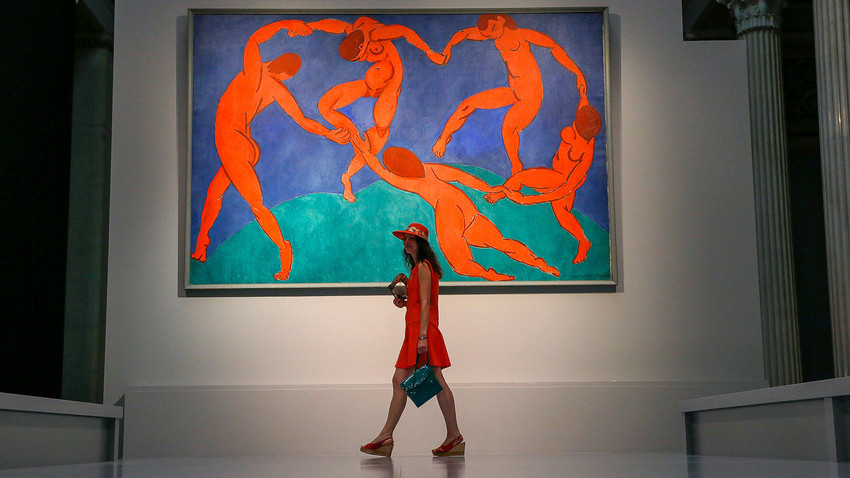 Sergei Karpukhin/TASS
Hey there, I’m Oleg! I have to warn you straight away that I’m the Russia Beyond culture & lifestyle editor, and my non-working time is also devoted to these pursuits. Plus, my seven-year-old son Fedor often recalibrates my leisure schedule, so this guide covers fun-filled things for him as well as me.

There are two places in the Russian capital worth a visit even if there’s no new exhibition: the Pushkin Museum and the Garage Museum of Contemporary Art. Despite the former sporting a show-stopping collection of impressionists and old masters, the place still feels like home. It also has a wonderful array of casts and copies of ancient artifacts, ranging from sculptures to entire temples and holy sites from around the world (life size!). Indulge your imagination a little, and you’ll journey from Moscow to Ancient Egypt, from Mesopotamia to the Incas. You won’t be short of things to see, that’s for sure. 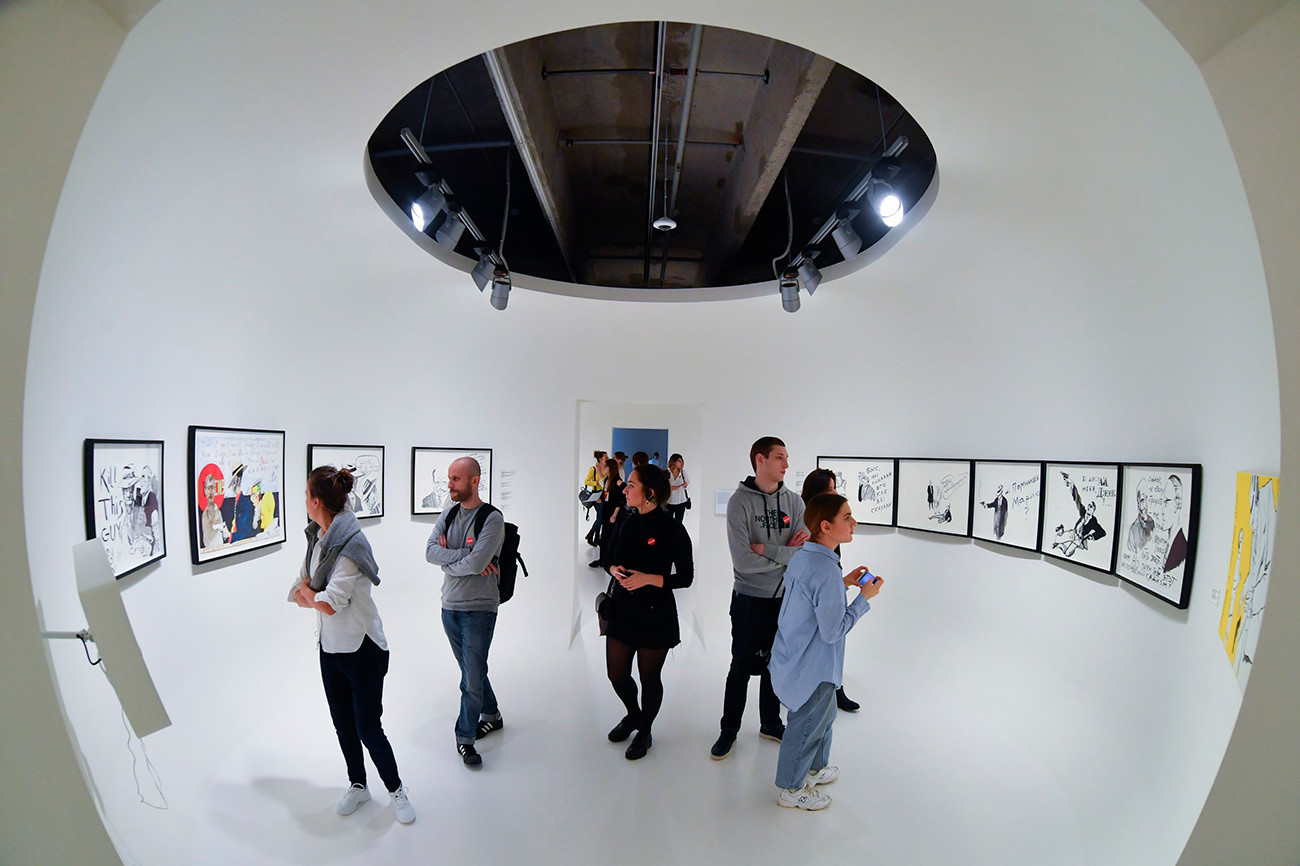 Garage is actually the only art museum in Moscow with both feet planted firmly in modernity, plus it’s located in a building that is itself a work of art, created by “starchitect” Rem Koolhaas. The restaurant here is also first-rate: akin to the rooftop bar of the Pompidou Center in Paris, only far more welcoming and without the affectedness.

Speaking of food, we live in central Moscow — 20 minutes’ stroll from Red Square — and rarely travel beyond it. So all the tourist traps and trails are on our doorstep, with all the ensuing consequences. That said, there are some “secret” places where there’s always a free table for the stomach to feast in (relative) peace. 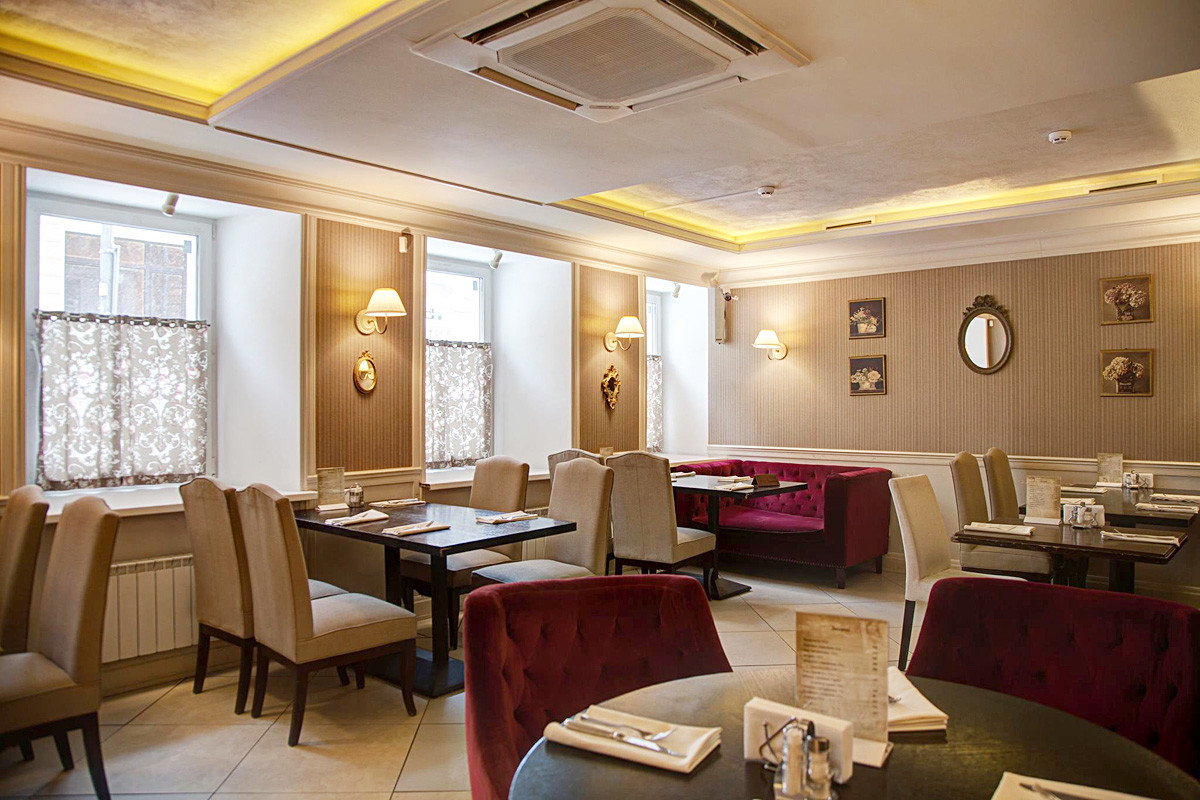 Chistye Prudy has two such haunts: the Semplice trattoria with excellent pizza and other (top-notch) Italian fare, and the Filial cafe, serving fusion cuisine and fantastic desserts. What’s more, the average check including a glass of wine is only about $15 per person.

Excuse the unoriginality, but the first place I’d head for is the Bolshoi. I don’t know about you, but I’m always blown away by the scale and grandeur of the experience. Even the building itself oozes culture and history. 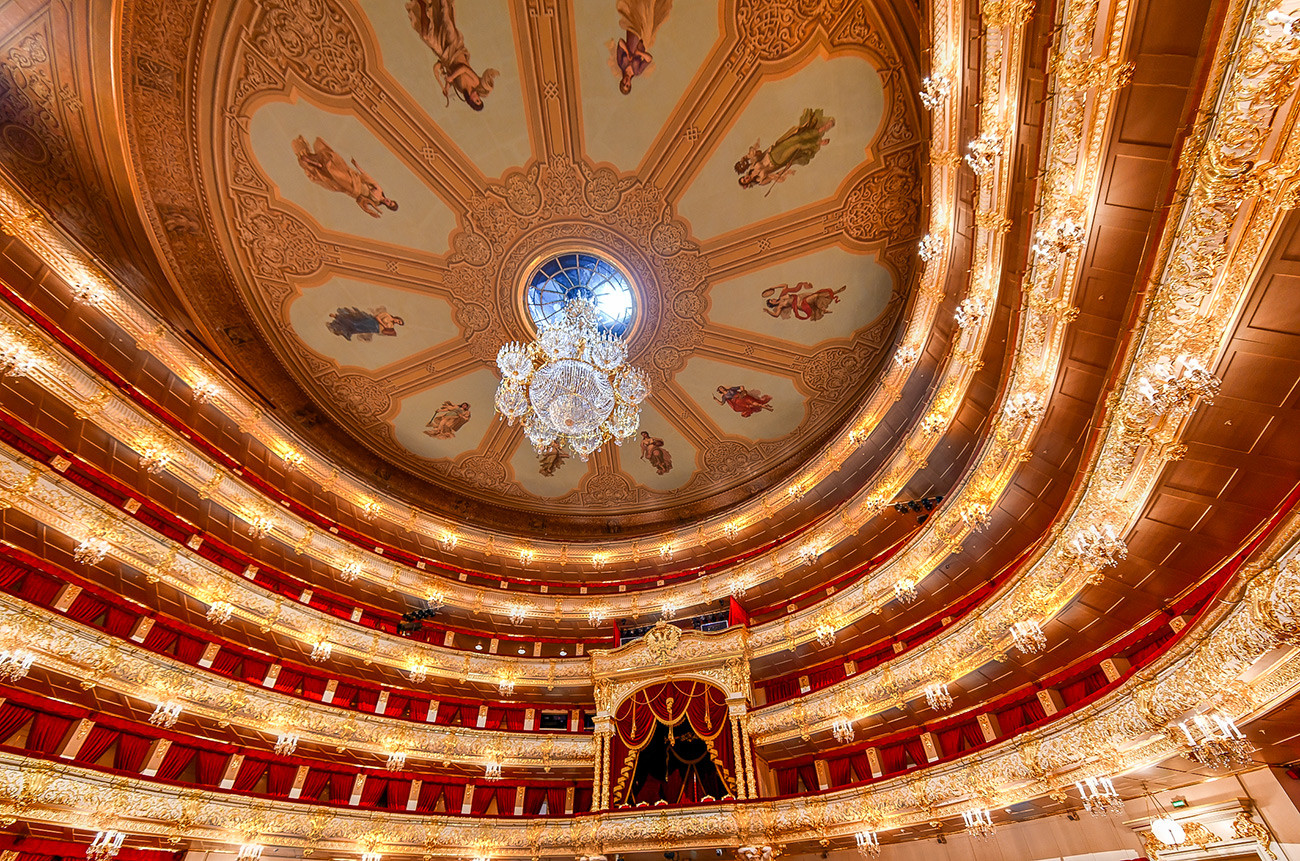 Opera and ballet can admittedly sometimes be a yawn-fest, but here there’s always something to grab your attention, from gazing at the tsarist-era interiors and die-hard theater-goers — a unique but sadly dying breed of homo sapiens — to visiting the “exotic” buffet. Even Russia’s premium theater has not lost its Soviet spirit.

But if modern drama is more your style, try the Gogol Center, where the new theatrical avant-garde is on display.

Two major upheavals in recent years have been the KidZania and Salute play centers in Gorky Park. You’ll be hard-pressed to find anywhere else buzzing with such kiddy excitement. At KidZania, alas, parents are mere observers, but their children have a whale of a time. There’s edutainment galore — with proper equipment to play at loads of adult professions, from biologist to rock star. 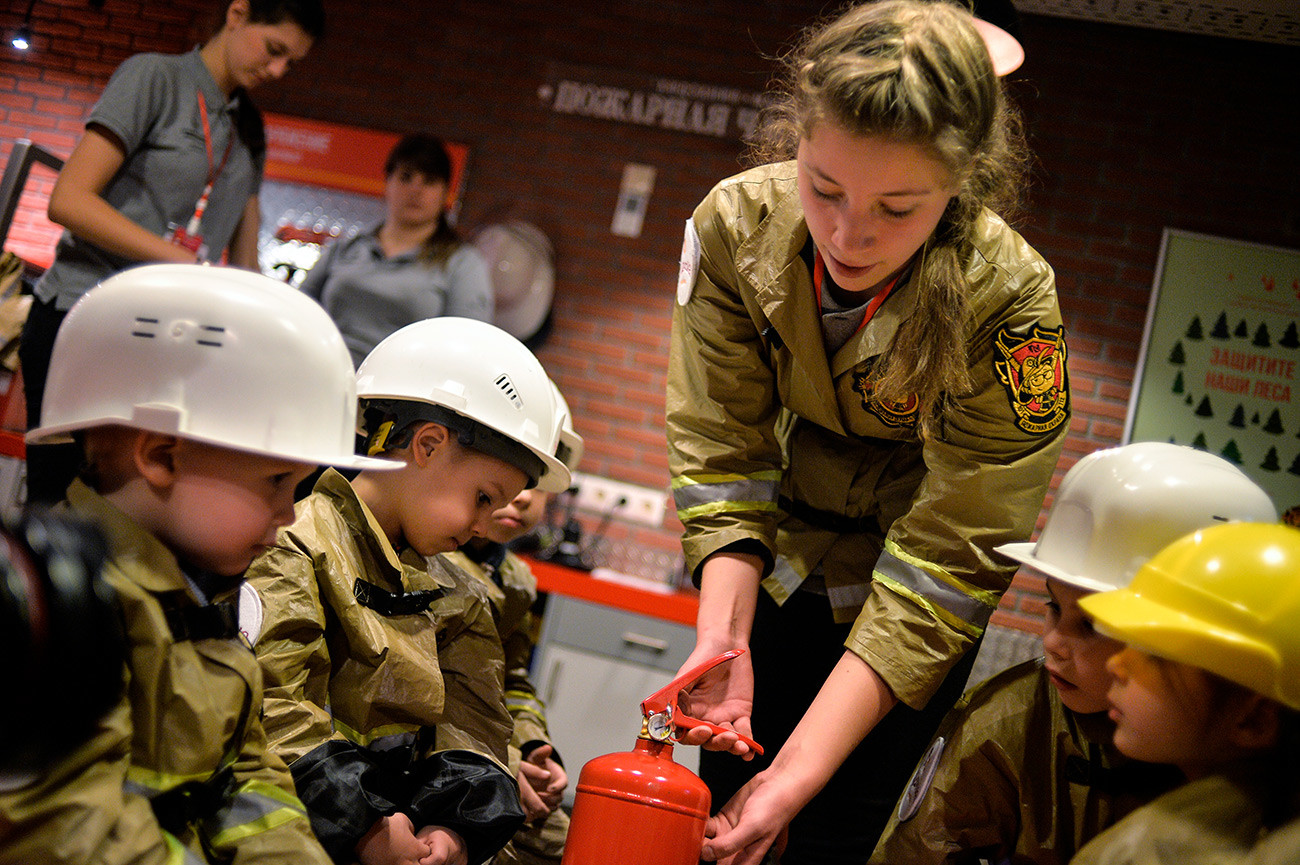 The Salute center is an entire mini-world, a cross between a jungle and an aqua park. Incidentally, it is located just 100 meters from the Garage Museum, so you can combine both in one action-packed day.

But more often than not, my son and I can be found in the Hermitage garden. Nothing to do with its namesake in St Pete, this is a small park in central Moscow boasting a children’s playground with all sorts of stuff and lovely cafes. Here you can catch year-round music and gastronomic festivals, and soak up the refined culture-vulture atmosphere.

Moscow concept stores, like in any other city in the world, do not actively advertise themselves — they need to be sought out. Fortunately, they are all concentrated in the center and easy to google. The short-list is: Traffic, Leform, and KM20. 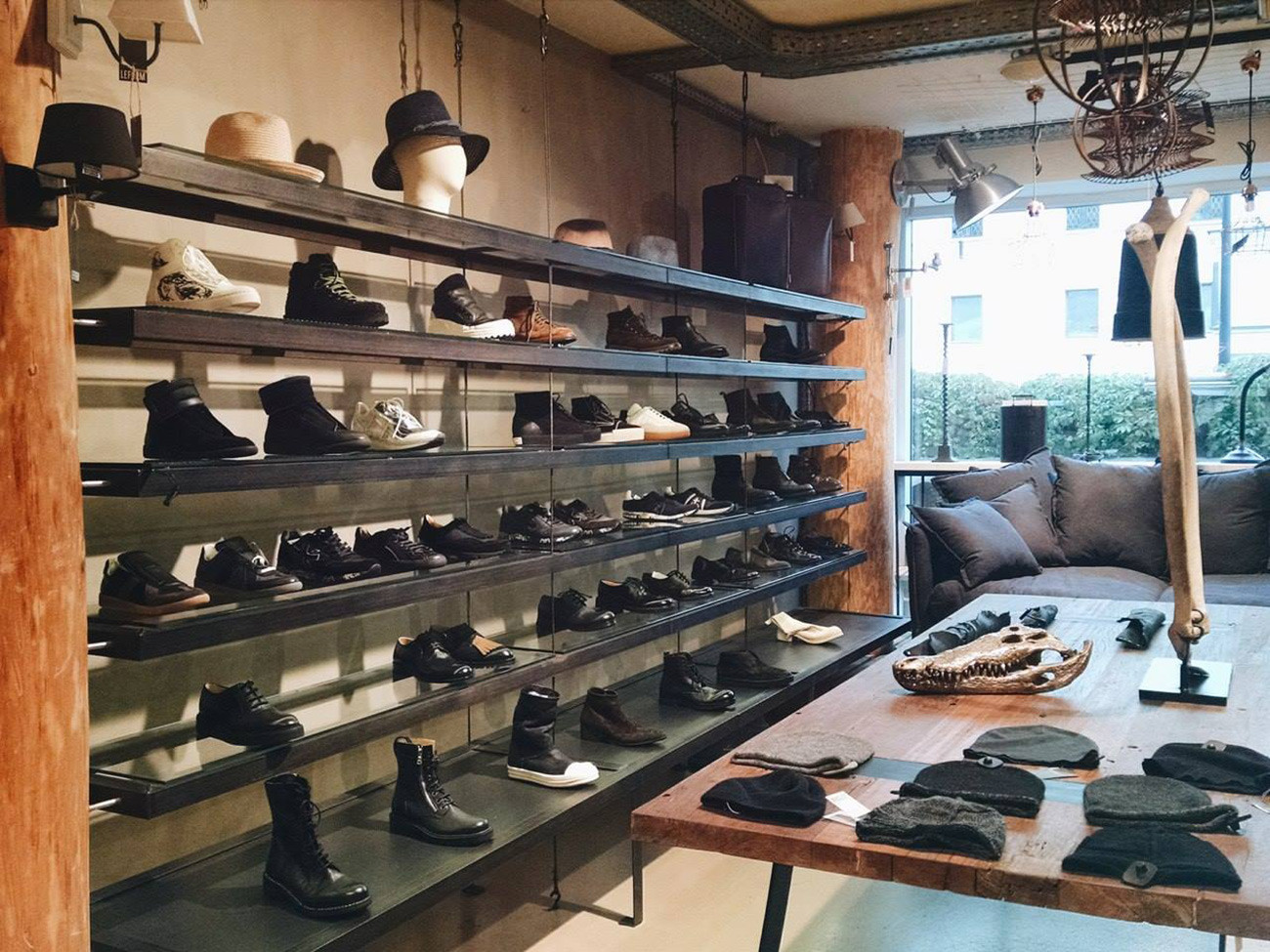 To pick up a decent art gift, my tip is to go to the Vinzavod art cluster, where there are plenty of micro-shops selling handmade ware, not to mention modern art galleries, as well as the CUBE gallery space right in the basement of the Ritz-Carlton hotel.