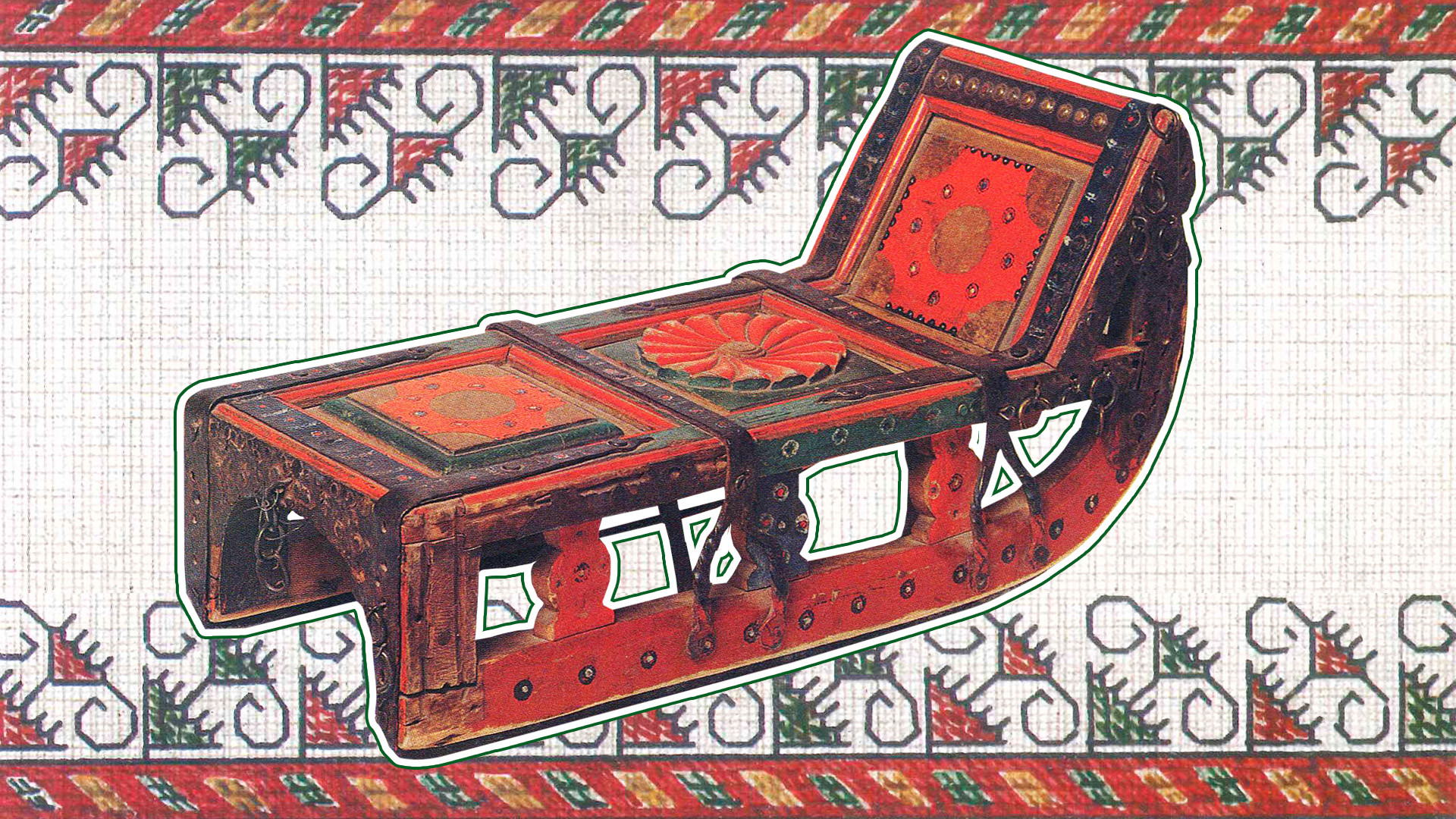 Ornamika.com
More than 7,000 pieces of decorative art from the 9th to the 20th centuries from different parts of Russia are now available online.

The largest digital archive of Russian arts and crafts has appeared online, including ancient patterns, ornaments, and murals made with all kinds of materials.

As part of the Ornamika project (ornamika.com), a team of 26 developers and illustrators spent two years collecting and digitizing folk art held in libraries, museums, and private collections. Each piece was given a detailed description, thus creating a structured, easily searchable archive.

The website is divided into sections by geography, century, type of art (carving, embroidery, book illustration, etc.), composition, elements, and type of object or surface (headpiece, furniture, textile, etc.). The archive contains a total of more than 7,000 publicly available digitized pieces of authentic Russian artwork from the 9th to the 20th centuries.

“The purpose of Ornamika is to make these beautiful, authentic styles of the different peoples of Russia accessible and understandable to everyone on the planet,” says project founder Maria Loleit.

The website creators promise to launch English and Chinese versions in the near future.

Below are links to some of the ornaments, spanning a wide range of centuries, techniques, and geography.

1. 17th-century ornament of a hammered silver plate from the frame of the Vladimir Mother of God icon in the Intercession Monastery in Suzdal

2. 19th-century pattern from a man’s robe from Chuvashia 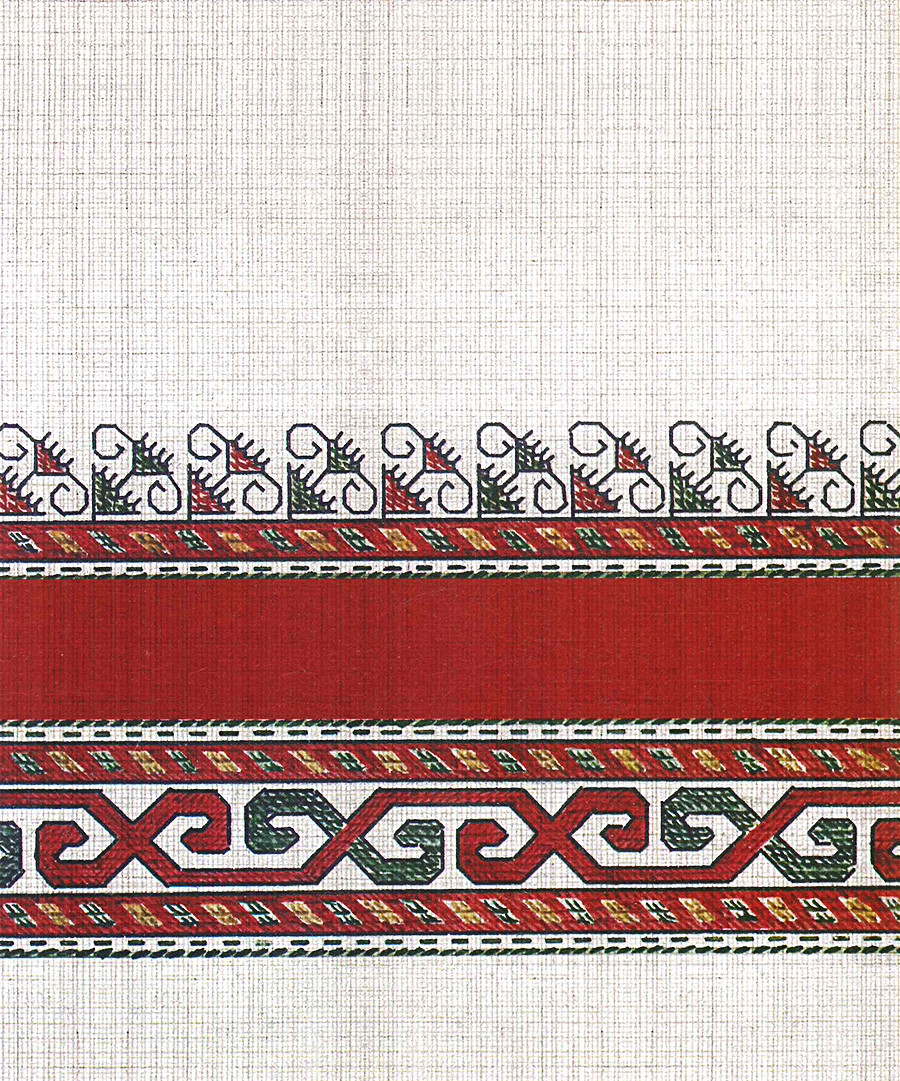 3. 17th-century ornaments of embroidered towels in the Patriarchal vestry in Moscow 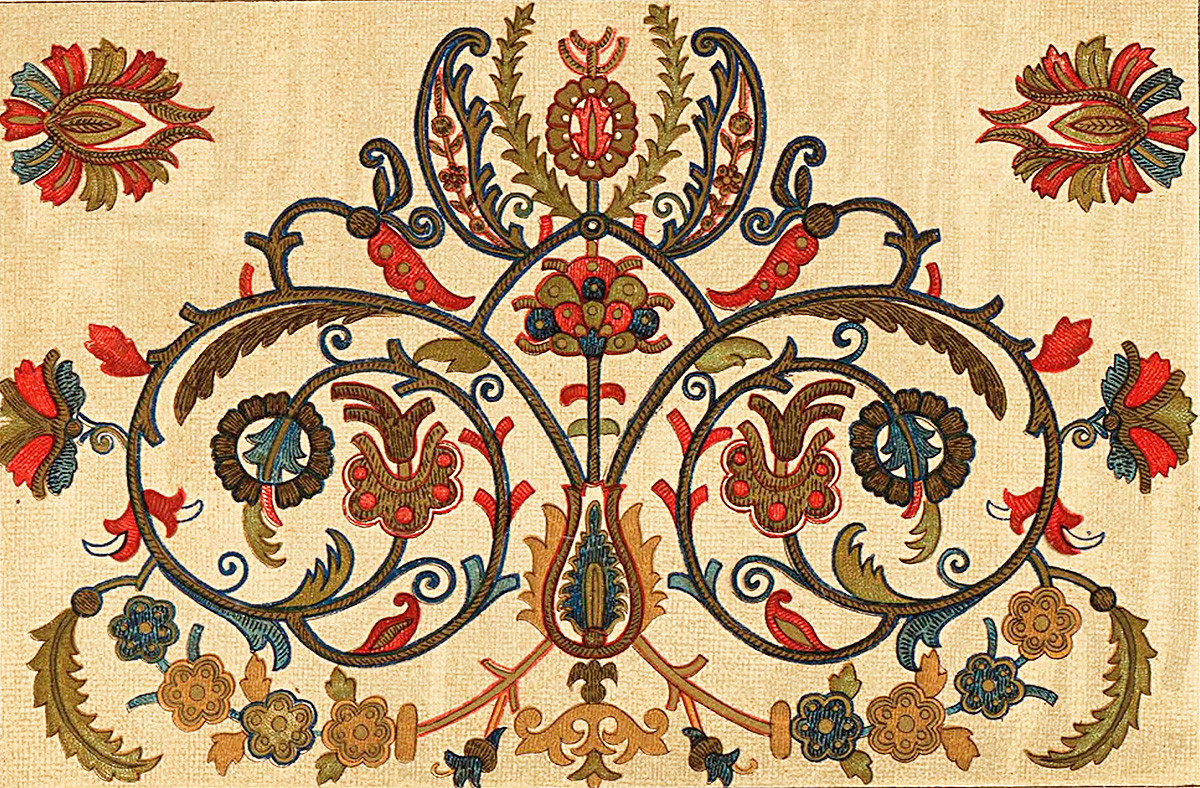 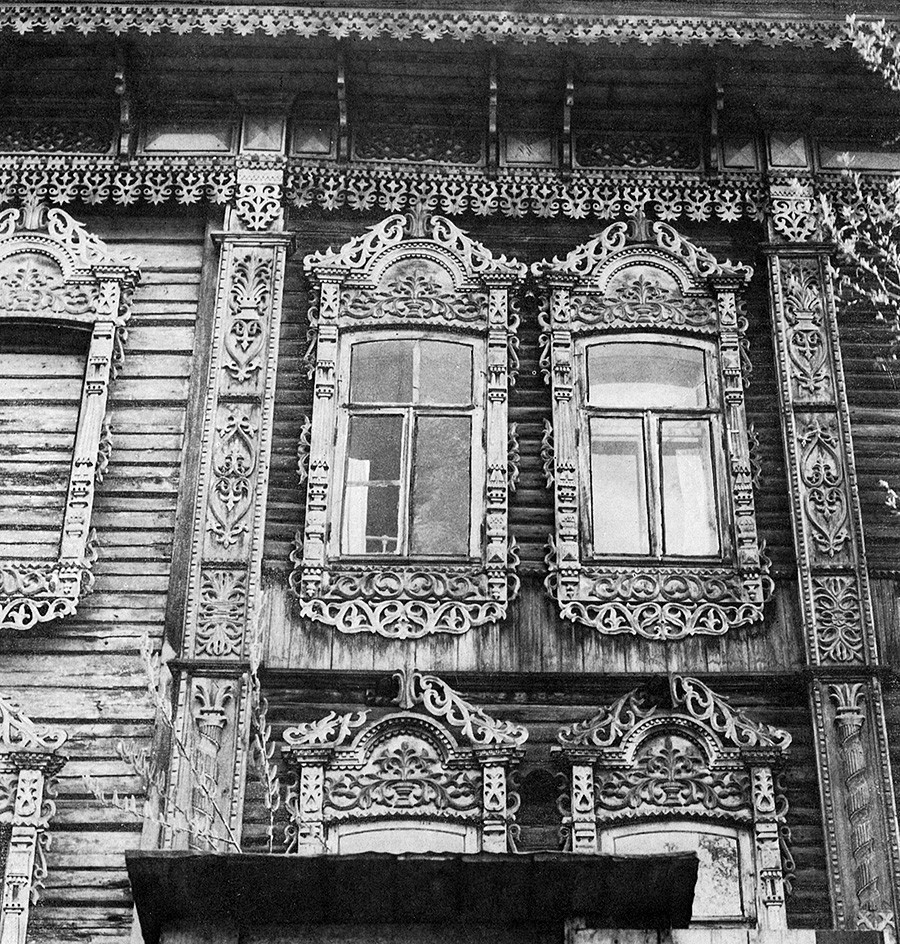 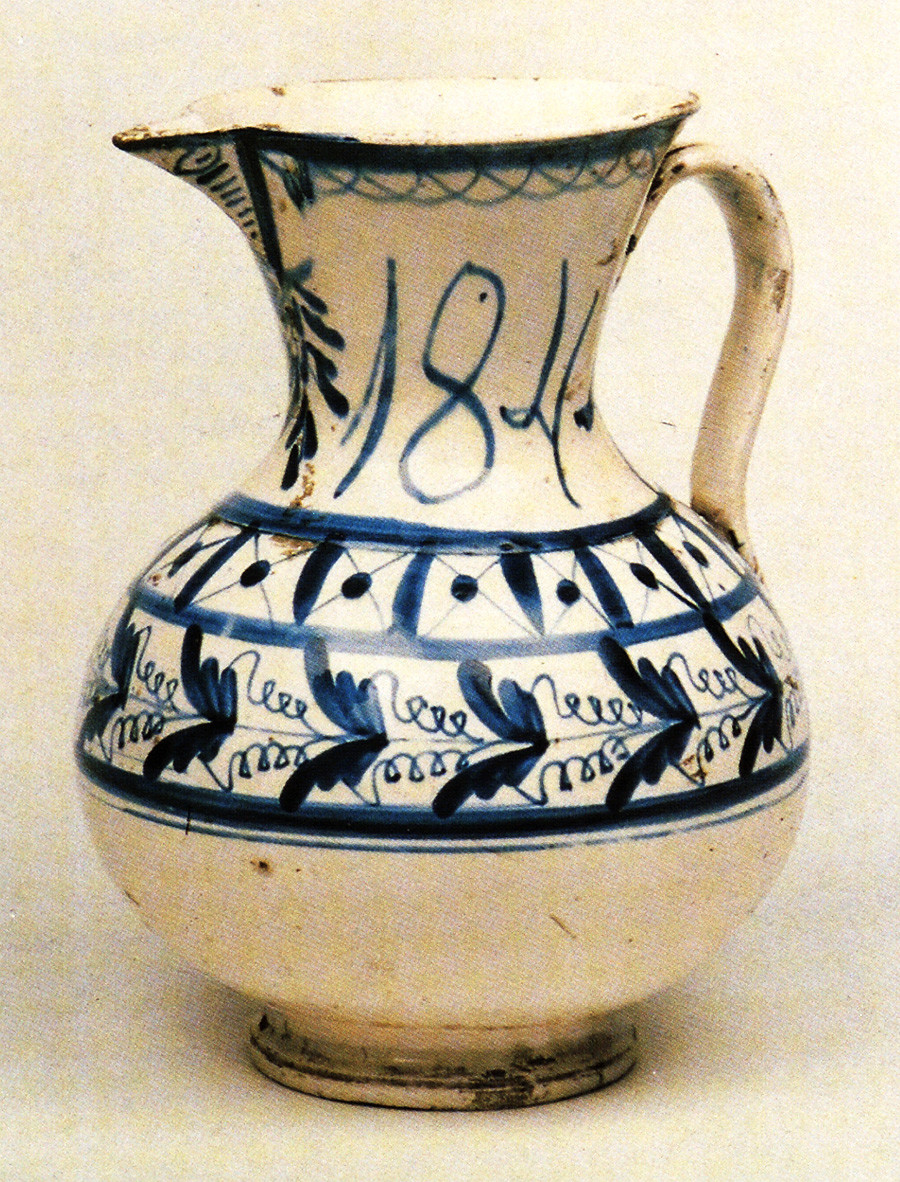 6. Enamel adornments from the frames of 16th-century icons (from the Annunciation Cathedral of the Moscow Kremlin) 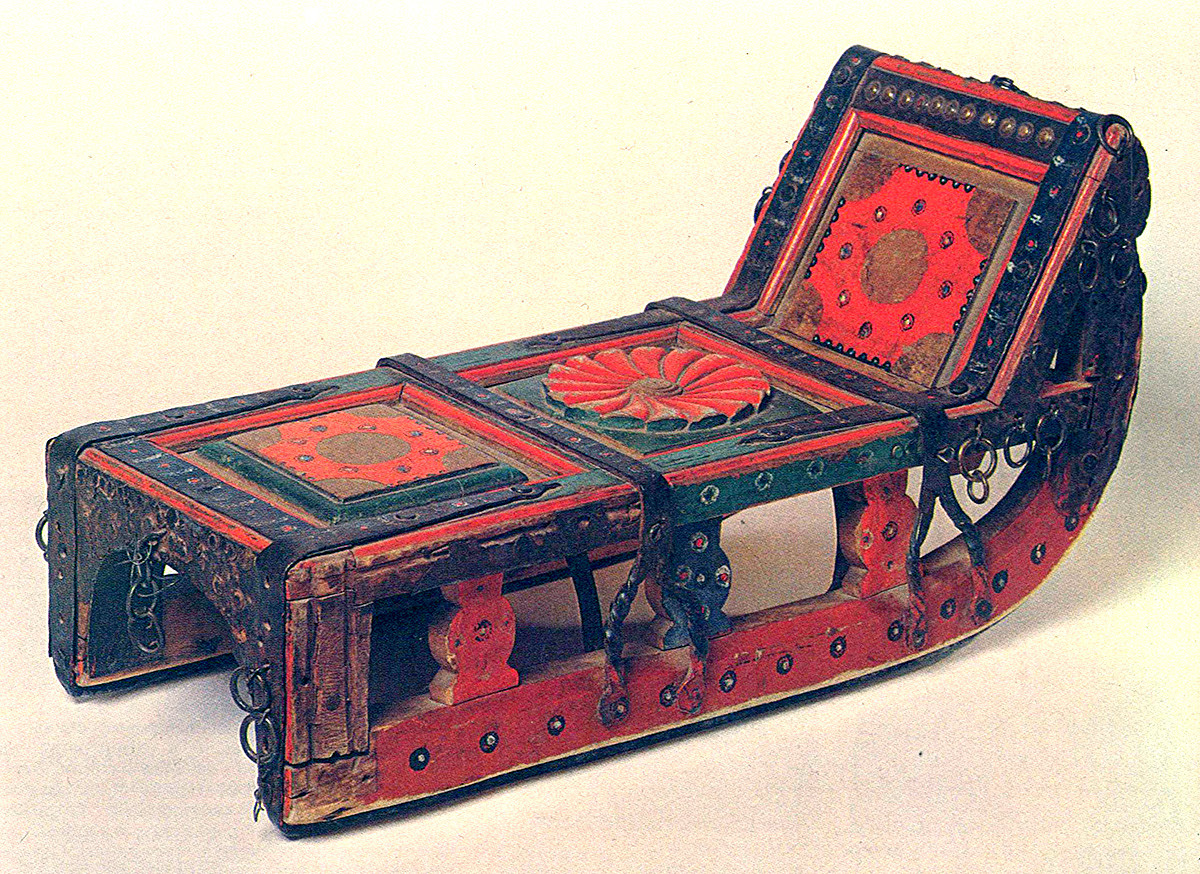 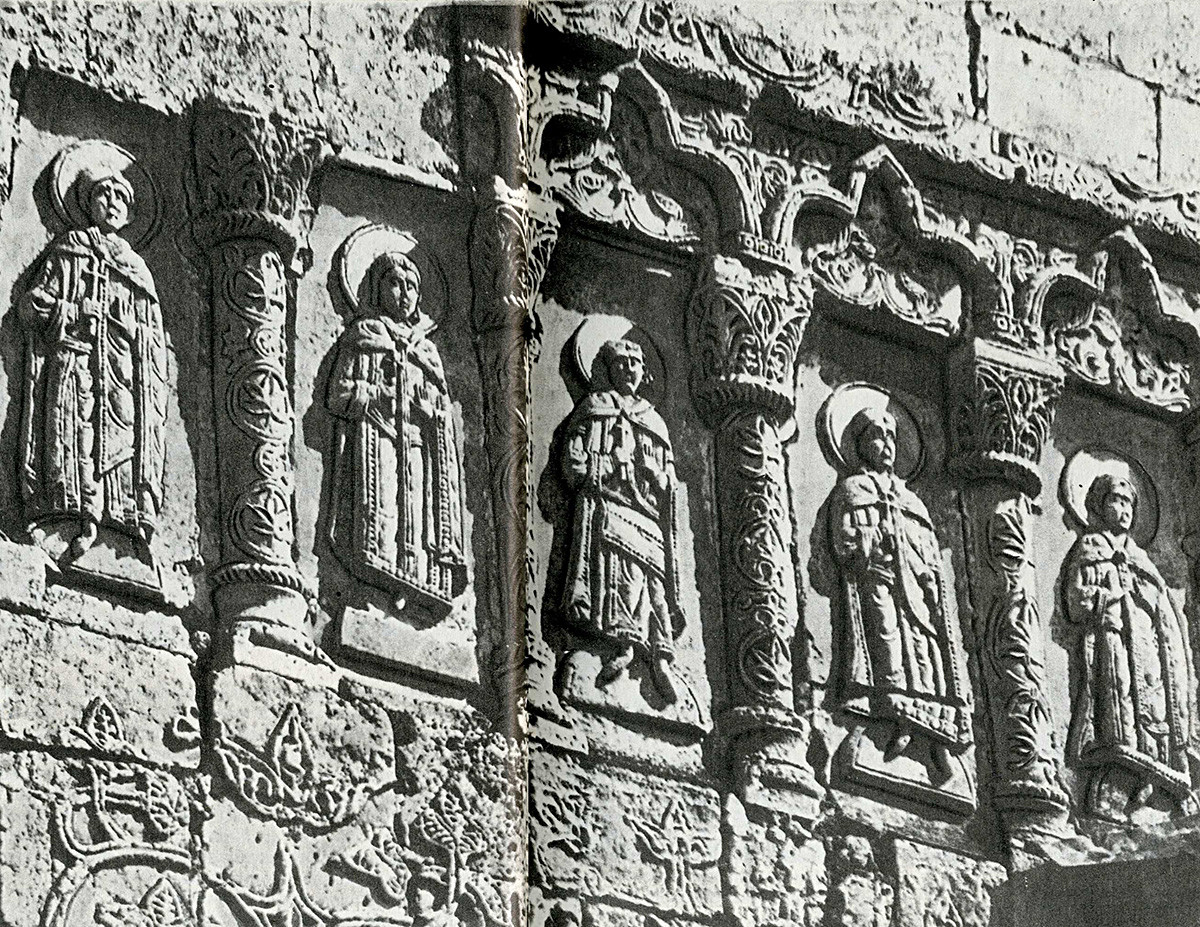 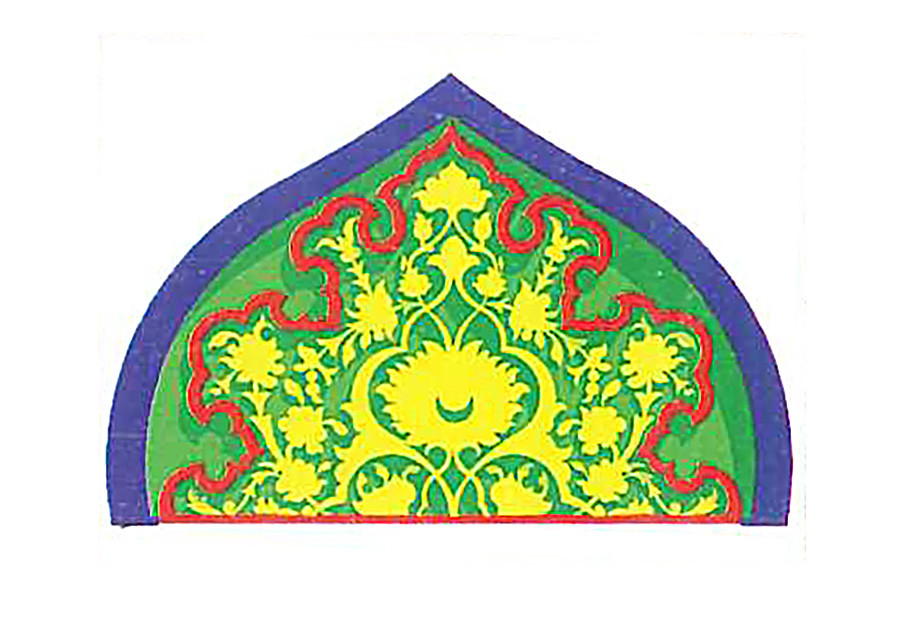 10. Ornament painted on the inside of the lid of a 17th-century chest 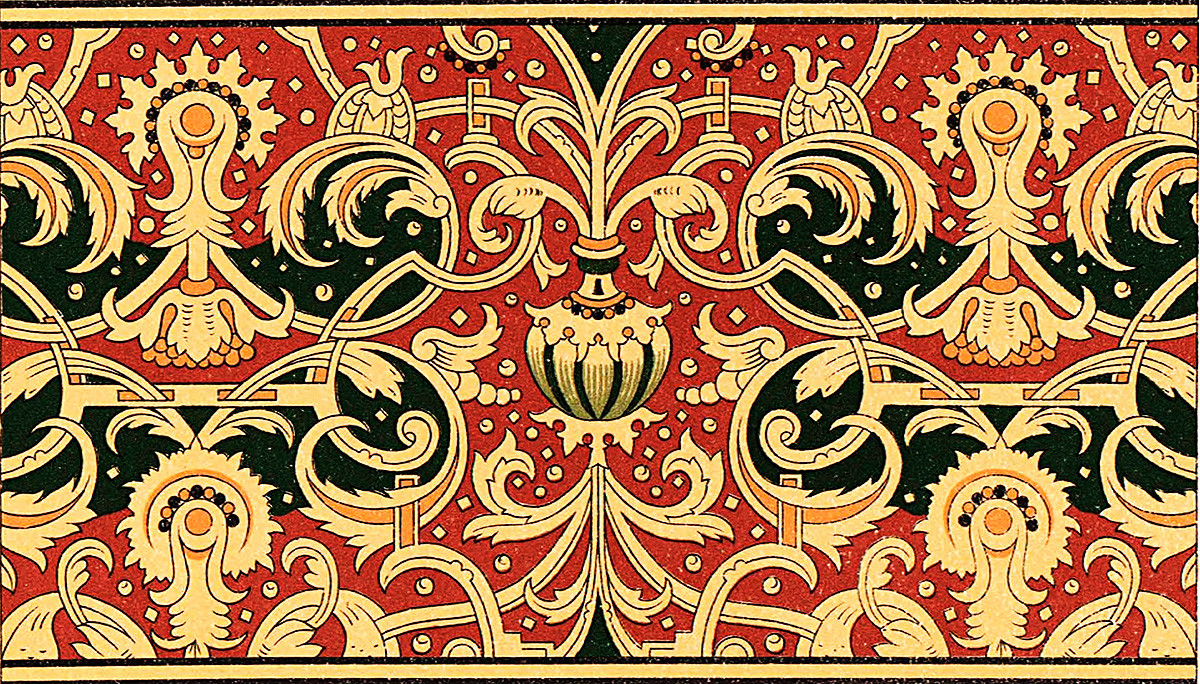 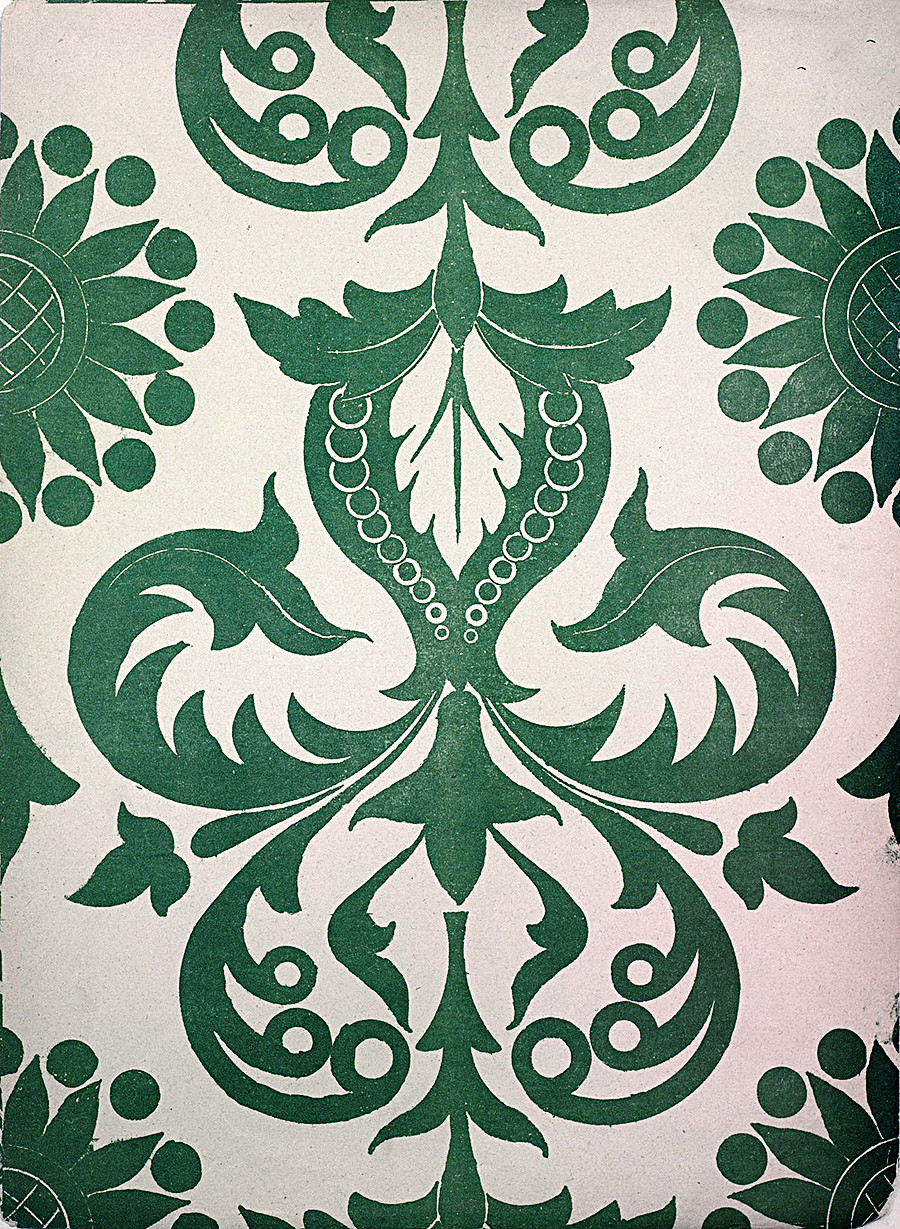 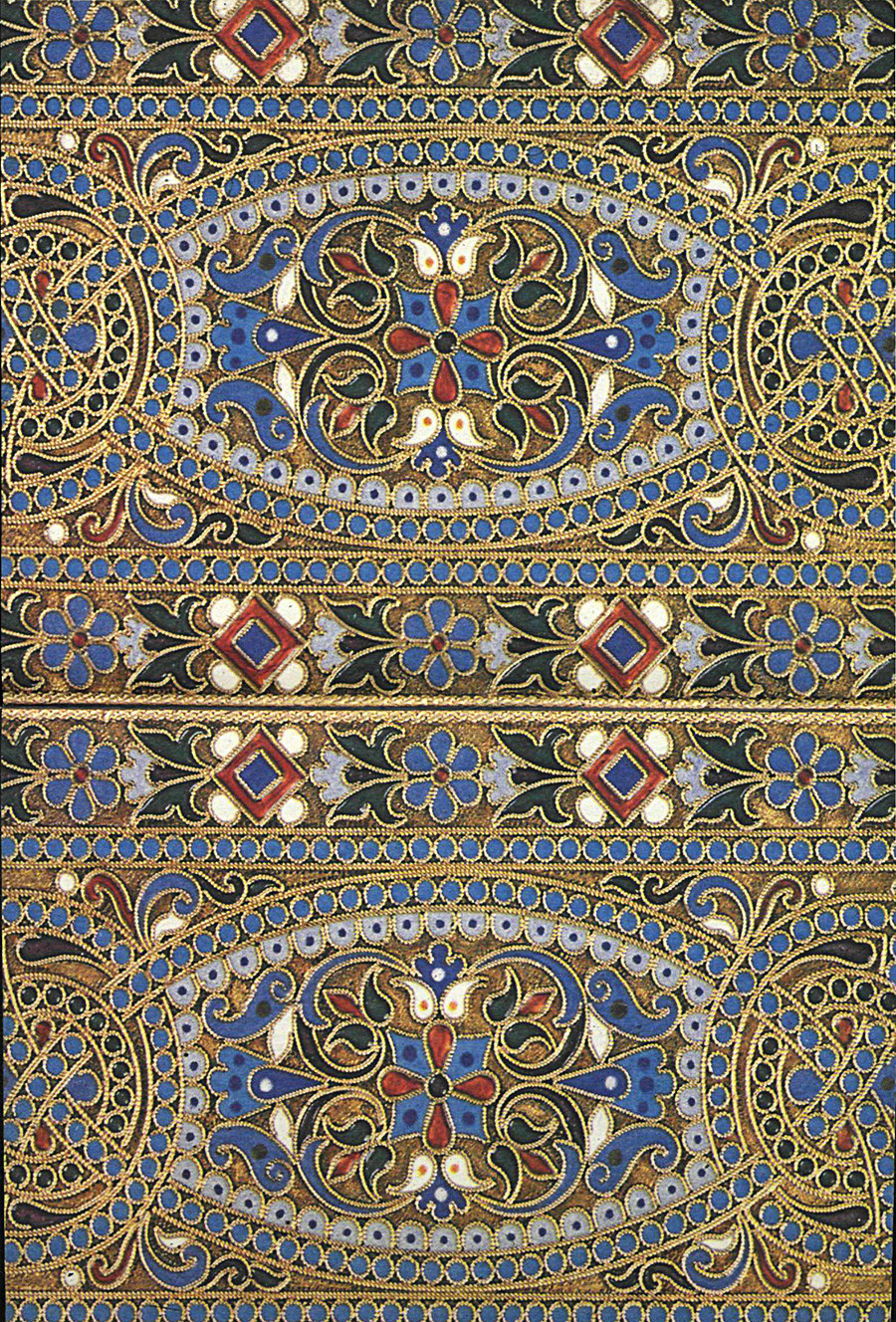 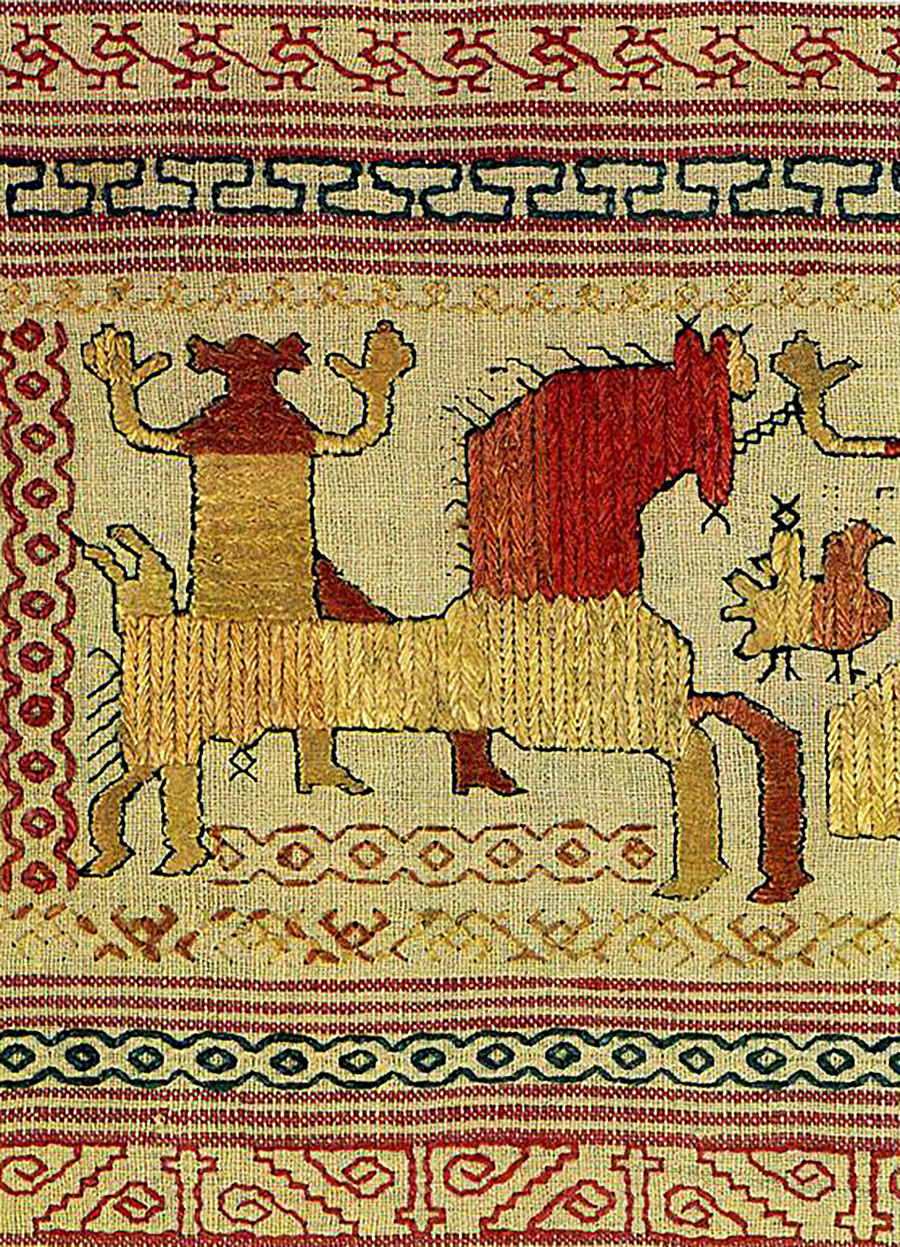 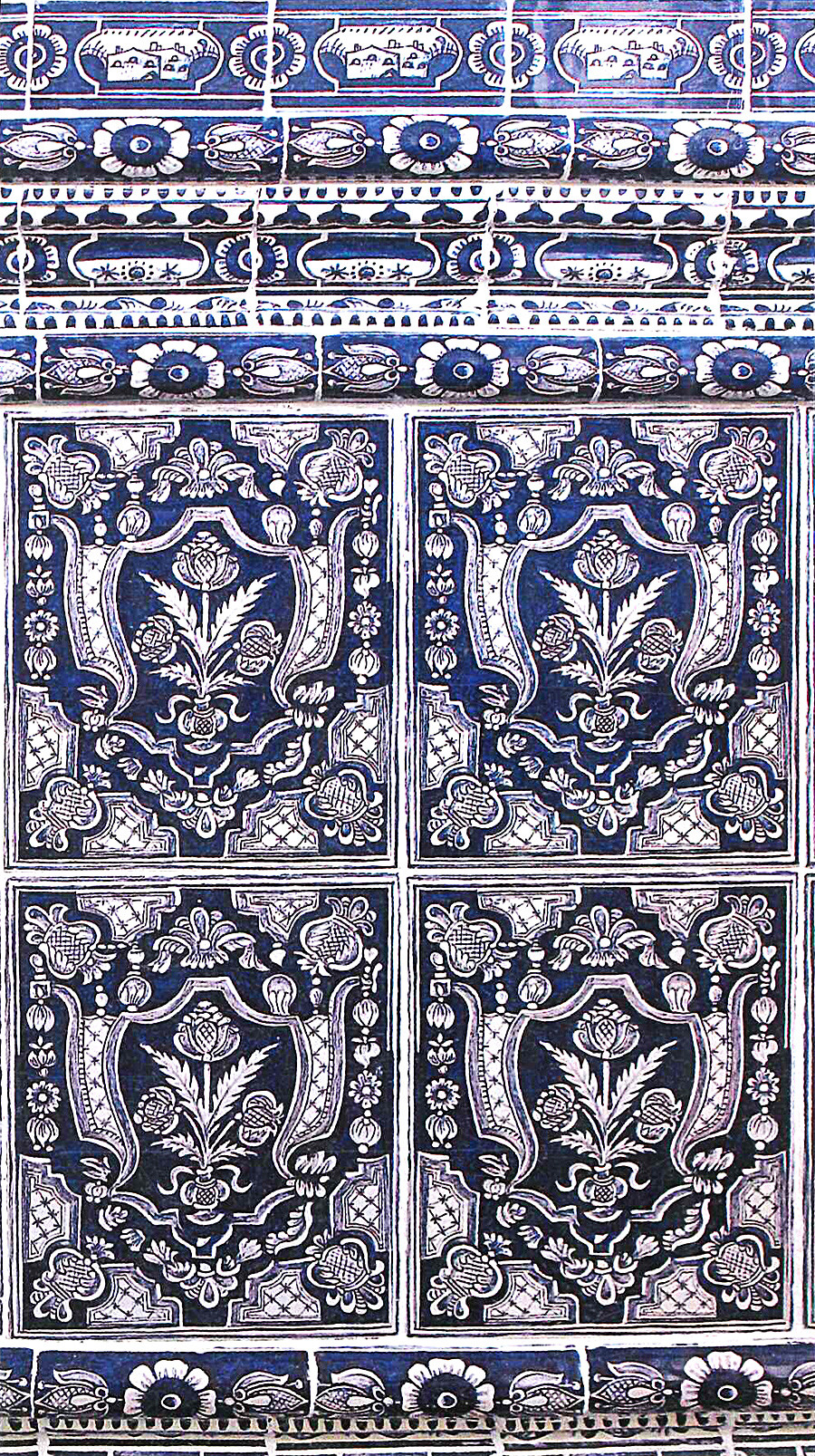