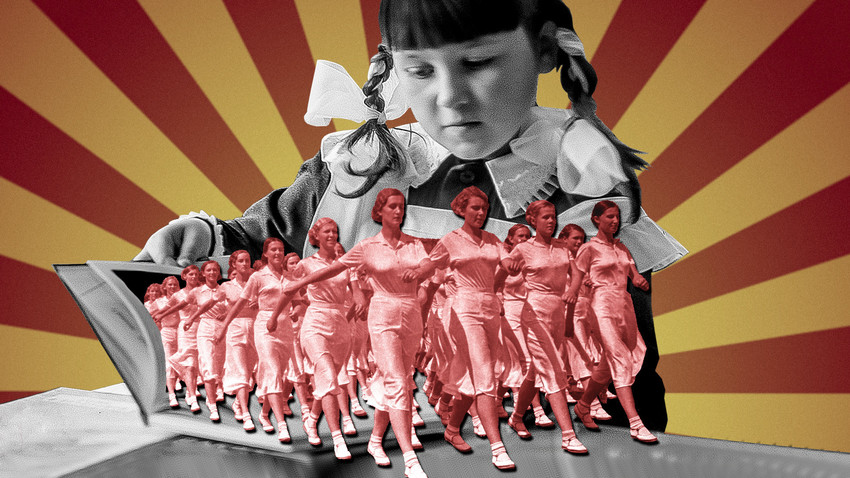 Ivan Shagin, Boris Kavashkin/Sputnik
They were published in huge print runs, and all Soviet citizens were required to emulate their protagonists.

Cultural institutions in the USSR were totally subordinate to the state, which took upon itself to decide what films, books, and musical works would see the light of day (and the official press). Writers were obliged to instill in readers the "correct" values: love for work and homeland, heroism, self-sacrifice, and equality. Those who duly followed these covenants were rewarded with huge circulations. Here are some of the books that all Soviet schoolchildren were required to read. 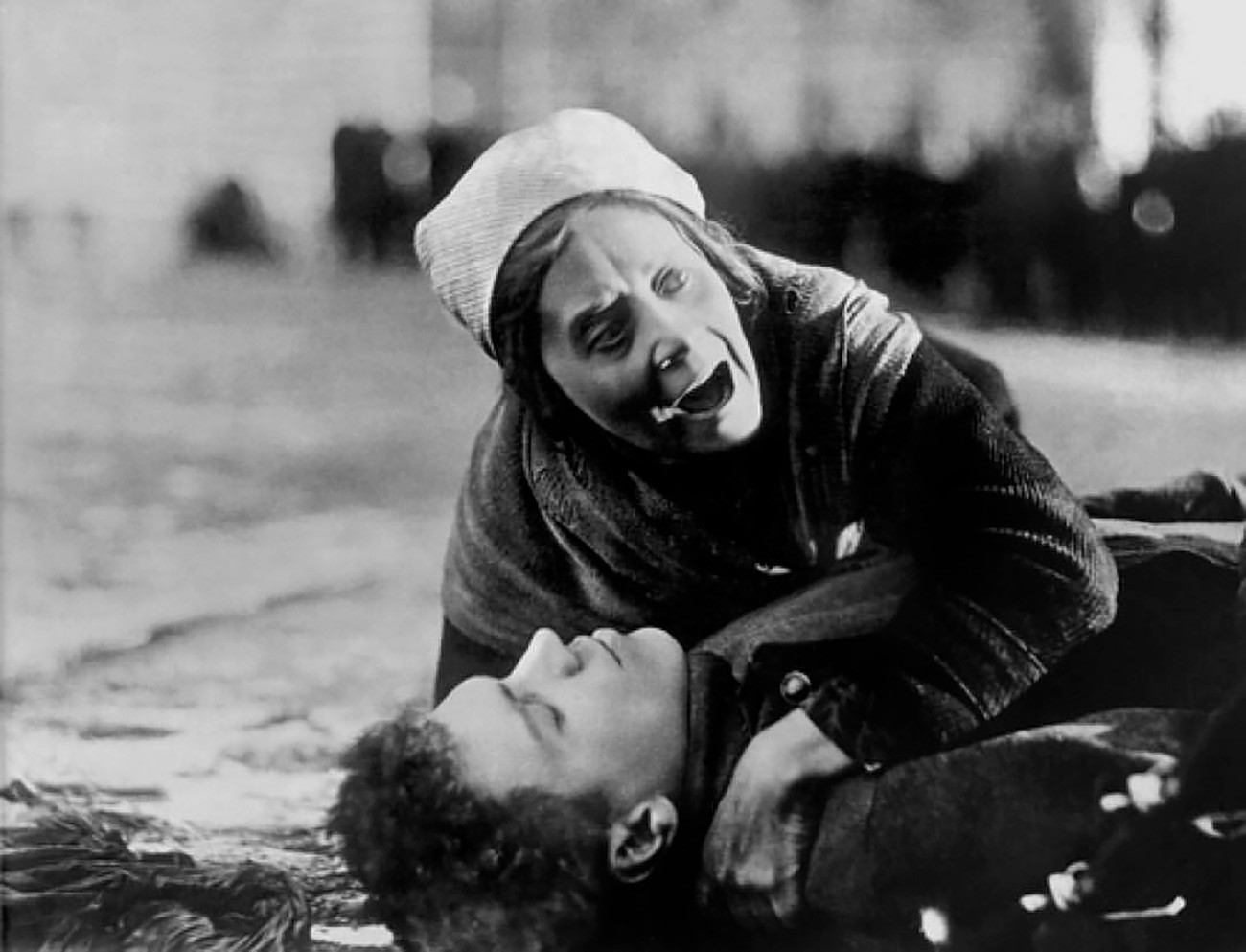 A still from 'Mother' movie

Gorky was a genuine superstar in the USSR and occupied a special position in society. The party gave him the beautiful Ryabushinsky mansion in the center of Moscow, and allowed him the indulgence of long spells in Italy to improve his health. He was a favorite of Stalin, and in particular eulogized the first revolution of 1905.

The novel Mother takes place in the pre-revolutionary 1900s: Pavel Vlasov, a young worker, forms a secret circle of like-minded comrades who discuss the plight of factory workers and campaign for their rights. Although Pavel’s mother is worried that her son will be arrested, at the same time she is proud of him. When Pavel is eventually imprisoned, his mother begins to distribute leaflets herself, agitating on her son’s behalf. The finale of the book is deeply moving — the police arrest the mother, but she continues heroically proclaiming the slogans of her son. 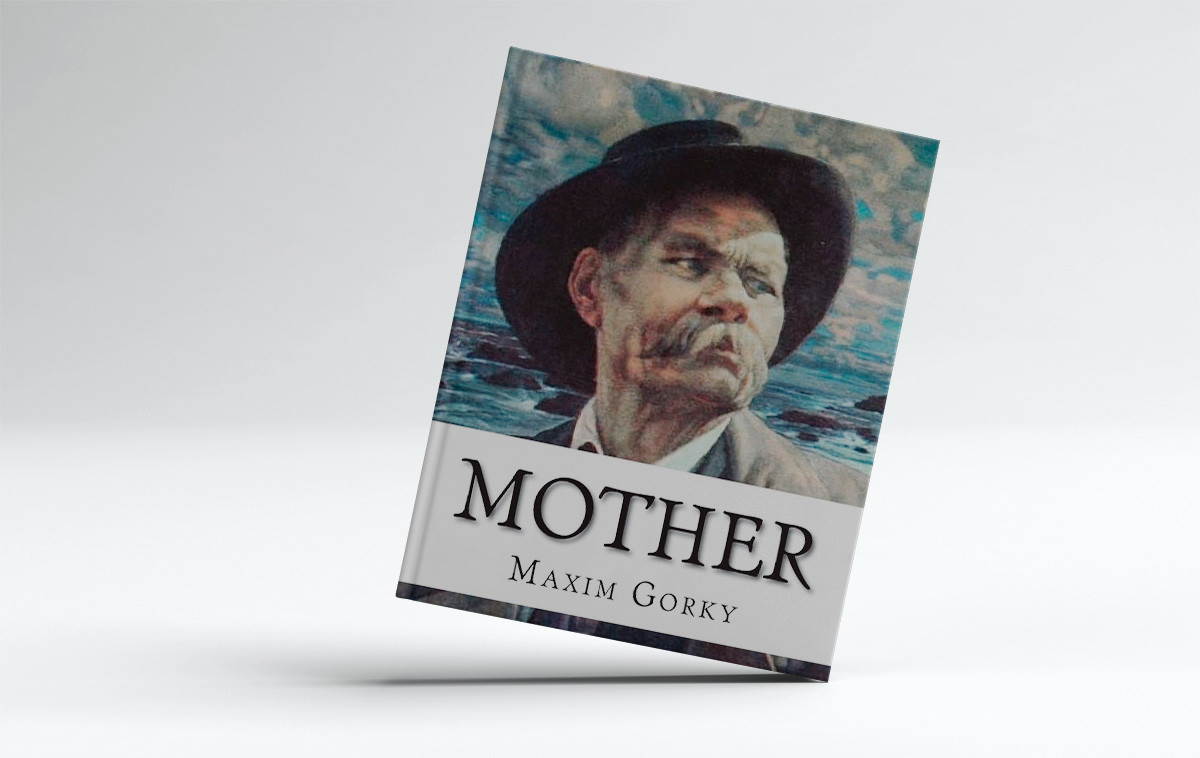 Gorky draws an obvious comparison between Pavel and Jesus Christ, between his comrades-in-arms and the apostles, and between his mother and the Virgin Mary. Such analogies suited the Soviet government, which denied the existence of God, but created their own cult with values ​​rooted in Christianity, and with God supplanted as the object of worship by Lenin. Revolutionaries were considered heroes because they rejected personal happiness and freedom in order to fight for the interests of workers. The novel Mother was adapted many times for the screen and stage, and even had an opera based on it, which was performed at the Bolshoi Theater. 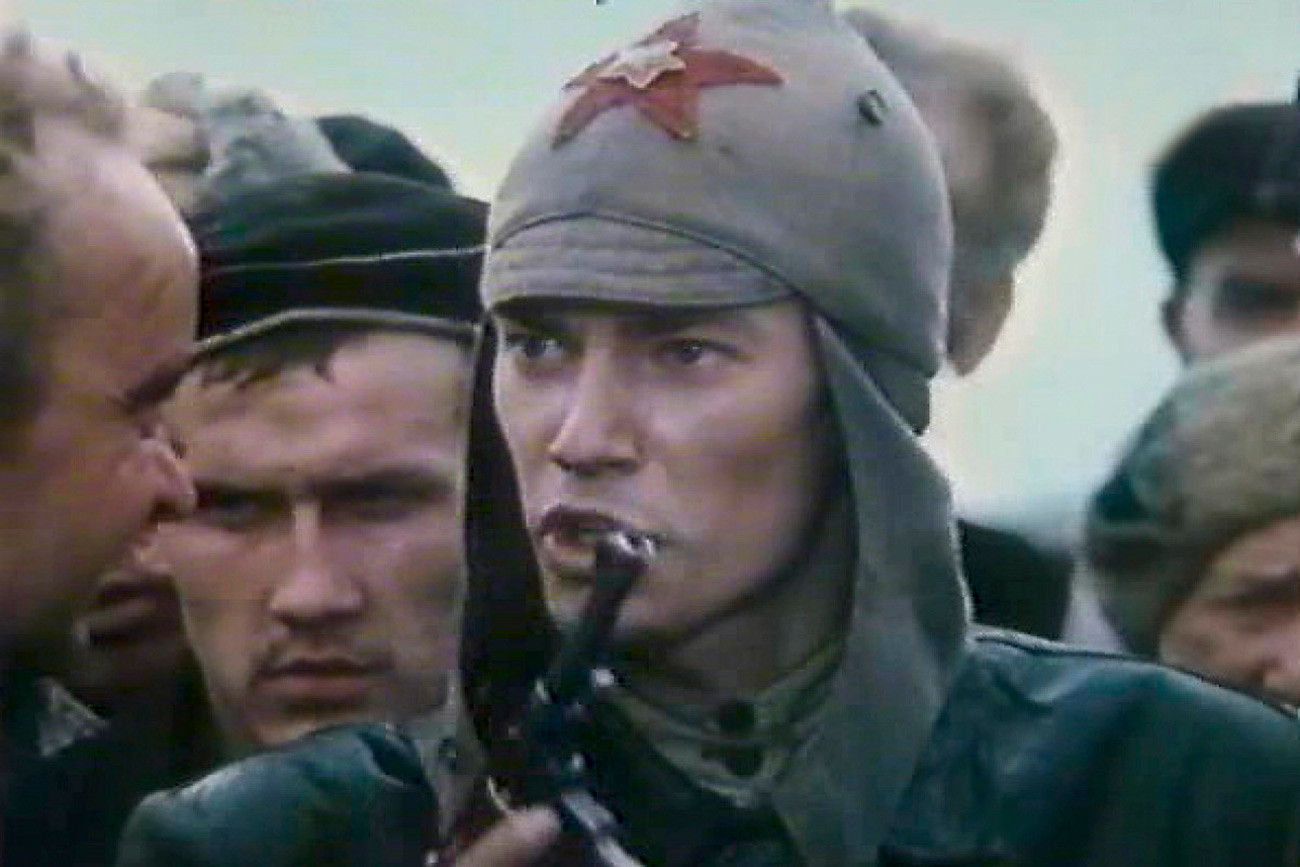 A stil from 'How the Steel Was Tempered'

This autobiographical novel describes the life of the exemplary Soviet man Pavka Korchagin. It covers the period 1918-24, when the hero comes of age. Despite getting kicked out of school, he makes his way in the world, fights in the civil war, joins the Komsomol organization, and becomes a model political worker and party member. In love with a party comrade, through force of will he suppresses the desire to be close to her. He works hard and continues his duties even having contracted typhus. The book ends when Pavka is just 24 years old, yet seems to have lived a lifetime.

“The most precious thing a person has is life. It is given only once and must be lived so that one does not feel excruciating pain for years spent aimlessly.” This phrase from the novel entered common parlance. However, its end and thus main meaning were lost, because the author was actually suggesting that life should be devoted to "the most beautiful thing in the world — the struggle for the liberation of humankind." 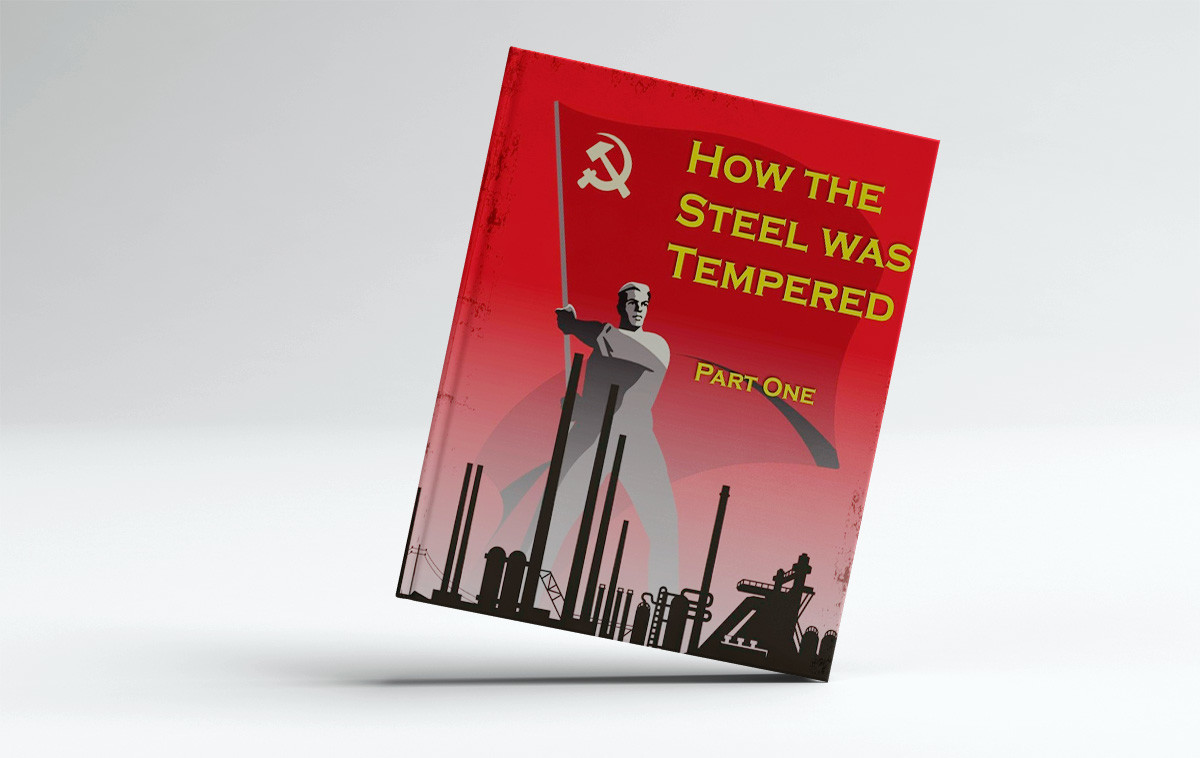 The real hero of the novel is the author himself, for Ostrovsky wrote it while seriously ill and almost blind. Unable to use his hands for long periods, he dictated most of it. The publisher initially criticized the manuscript, but the party leadership intervened and the book was published.

While the USSR existed, 36 million copies of the novel were published (in several editions); it was translated into all languages in the Soviet Union and cinematized many times. The protagonist Pavka Korchagin and the title of novel itself are household names. 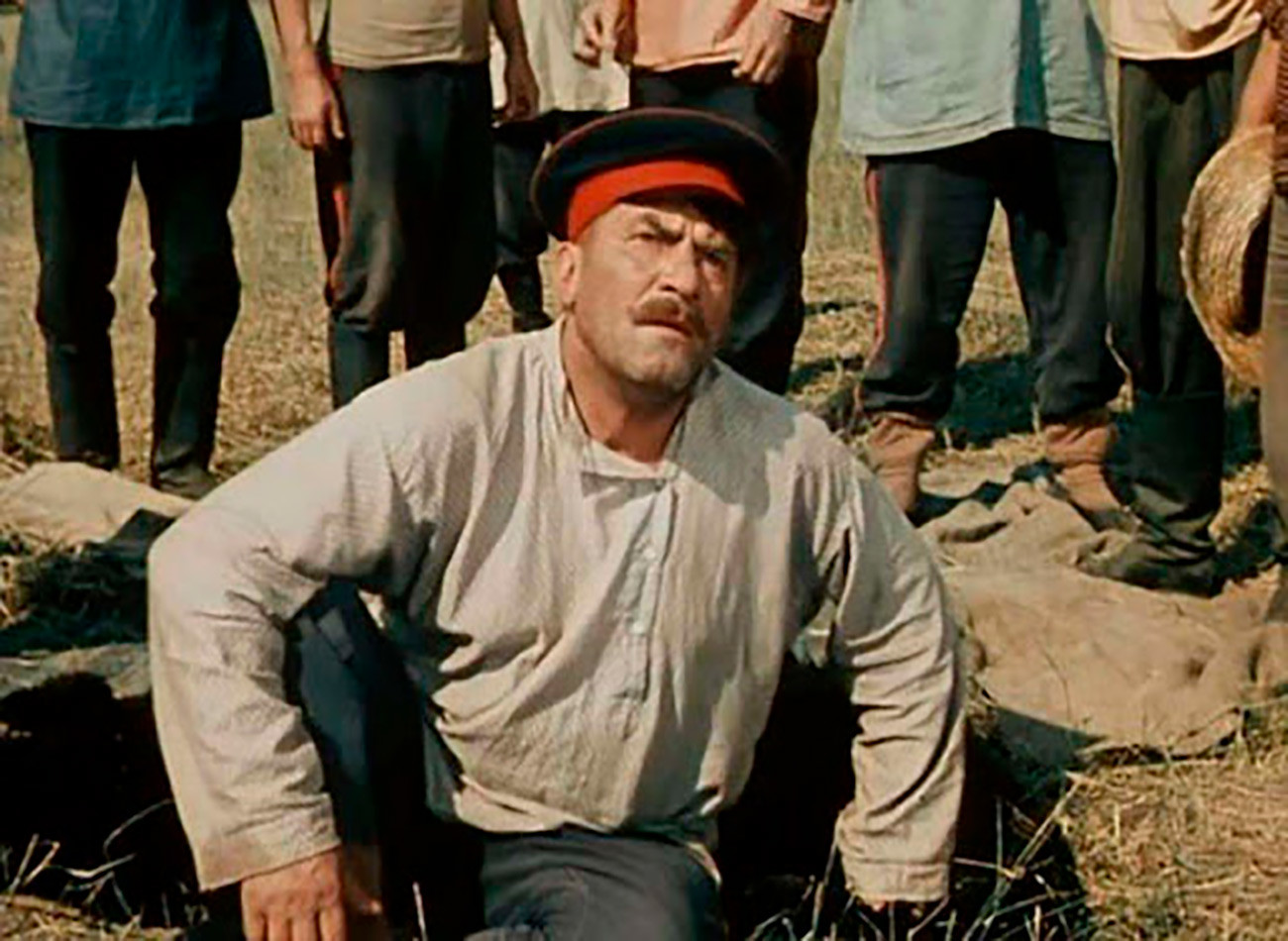 A still from 'Virgin Soil Upturned'

Sholokhov was already incredibly famous thanks to his previous work, the epic novel about the Russian Civil War And Quiet Flows the Don. This time around, the writer describes collectivization in the Don region in near real time: how the collective farms appeared, how the peasants were forced into them, how the kulaks (wealthy peasants) were dispossessed, how cattle and grain were appropriated.

Initially, the novel was called By Sweat and Blood, reflecting how hard it was to drive people into collective farms and force them to labor for the common good. Sholokhov shows the quandary faced by ordinary people who love Stalin and support the Soviet regime, yet are indignant at the actions of local authorities. He also describes the strong impression made on the peasantry by Stalin's article “Dizzy with Success,” in which the Soviet leader instructs local officials not to go too far and not to bring about collectivization by force. 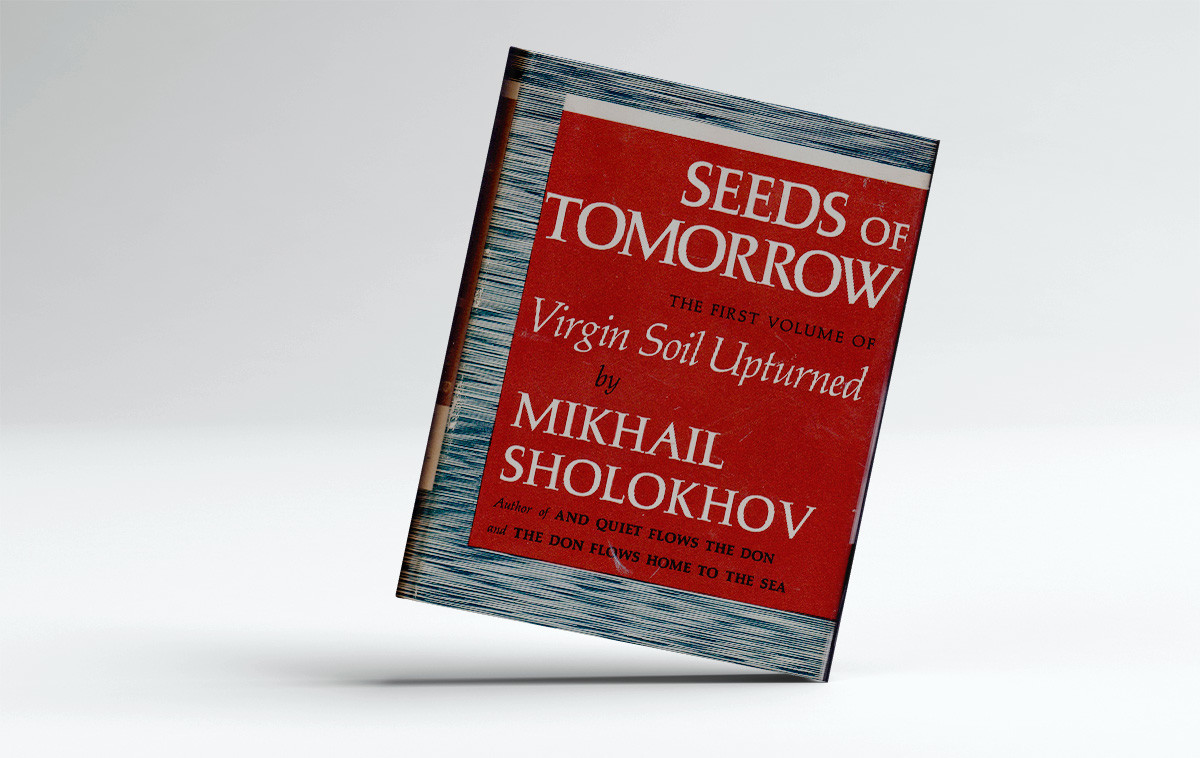 The novel is devoid of clumsy attempts to represent of all Soviet political workers and party members as heroes. They are ordinary people, indecisive and full of doubts. However, there is a definite “villain” — a former White Guardist (supporter of the tsar) who incites the people to rebellion and disobedience. And it is he who ultimately kills the characters for whom the reader feels the most empathy. 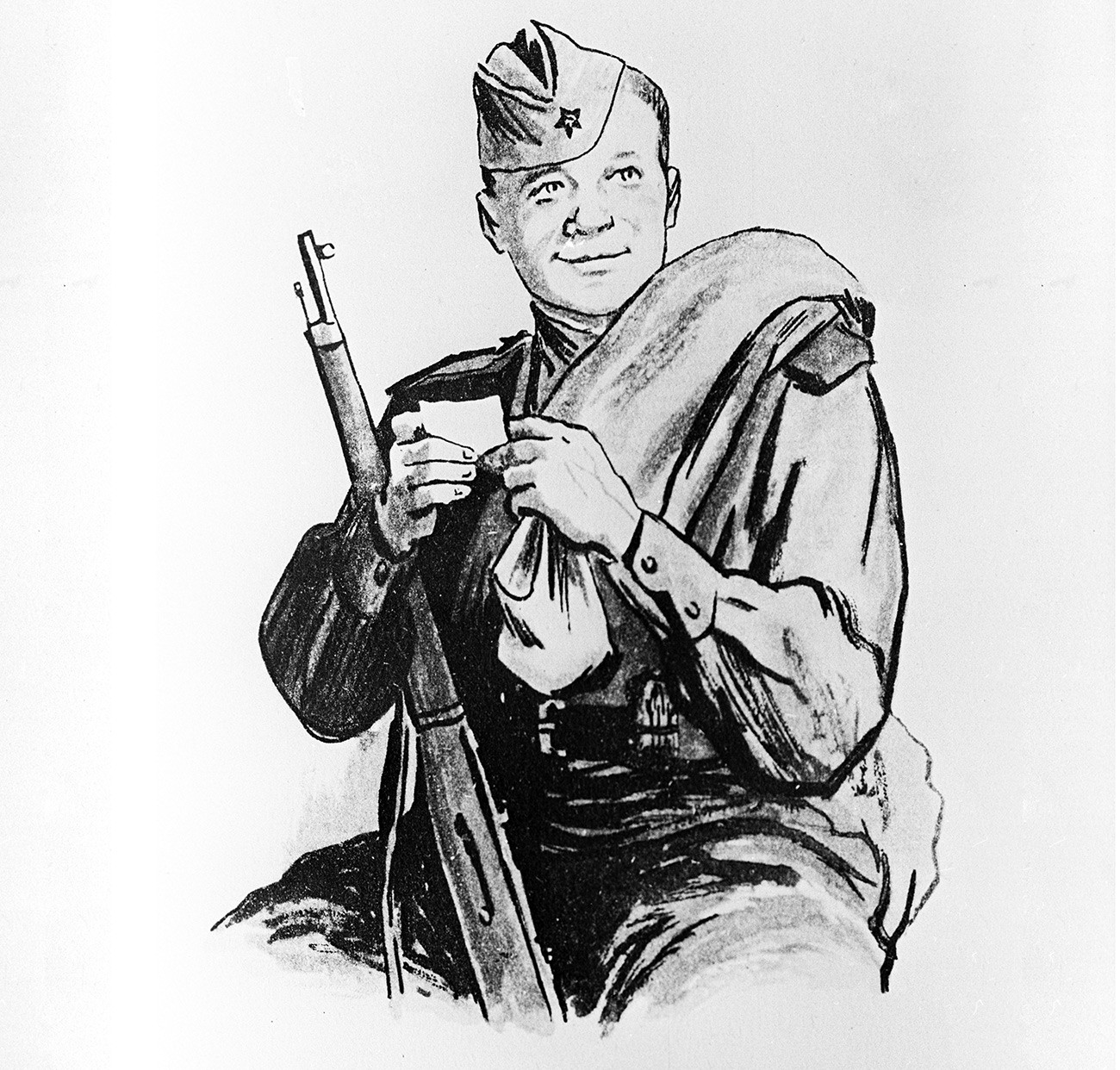 Vasily Terkin is a poem about the hardships of life at the front, reminiscent of folk epics and Russian fairytales. Tvardovsky was a war correspondent in WWII, and the work describes many scenes that he personally witnessed. The eponymous hero is a generalized type: cheerful and rowdy, he is also a model soldier and WWII hero. This image became standard in Soviet cinema.

Although the party approved the poem, the text was shortened and deemed to be insufficiently ideological and overly pessimistic. It received great acclaim, but interestingly Tvardovsky made no mention of either the party or even Stalin (unthinkable for military works that popularized the main propaganda slogan “For the Motherland, for Stalin!”).

In 1954, Tvardovsky wrote a second part entitled Terkin in the Afterlife, but it didn’t pass the censors due to its overt anti-Stalinism. On the other hand, it found a use during the debunking of Stalin’s personality cult, and enjoyed tremendous success, like the first part, when it was finally published in 1963. 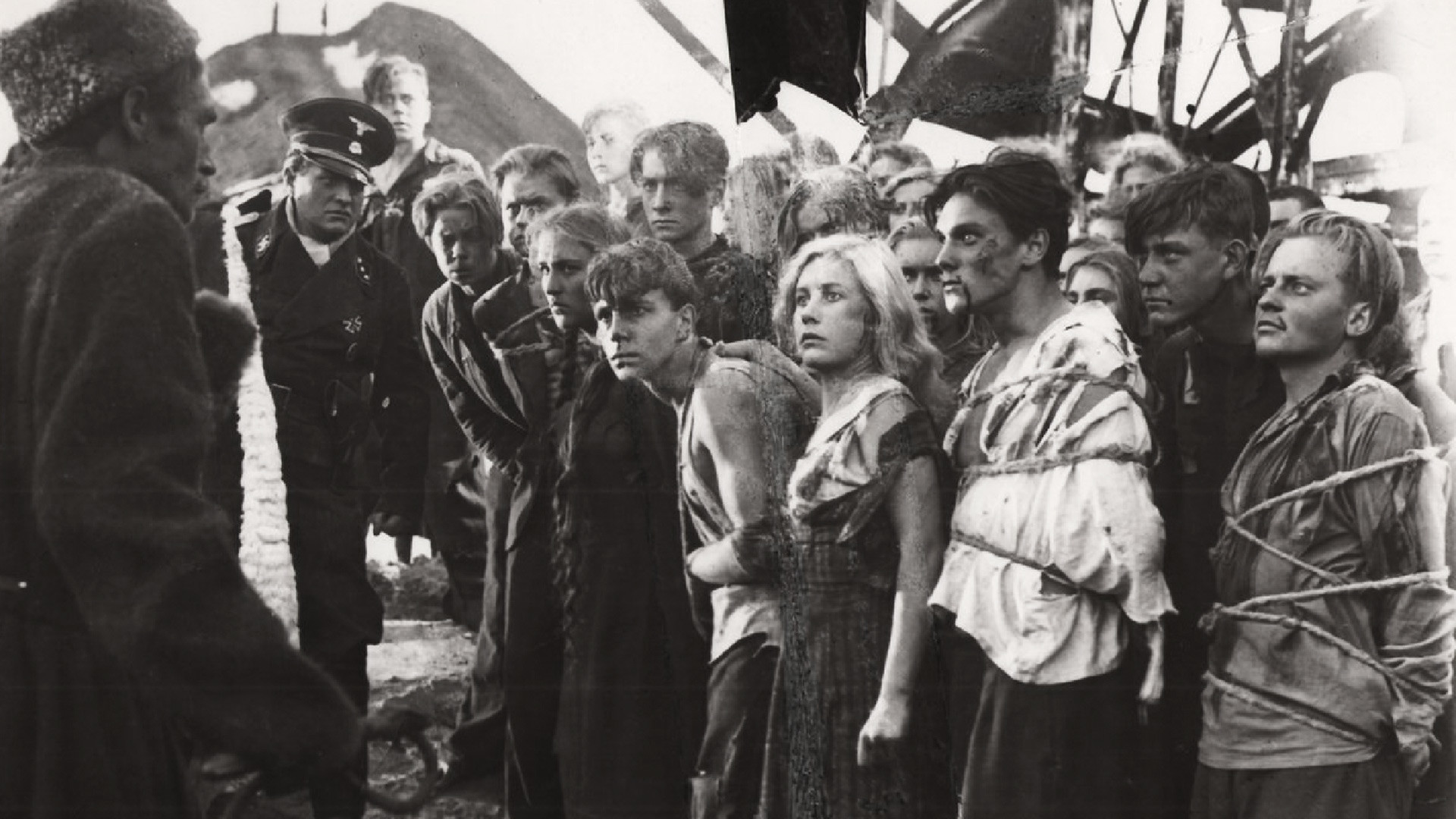 A still from 'The Young Guard'

Alexander Fadeyev headed the USSR Union of Writers for many years as one of the country’s main literary ideologists and propagandists. (It was Fadeyev who censored and “arrested” manuscripts of novels, as well as bullied and banned writers such as Mikhail Zoshchenko, Anna Akhmatova, and Andrei Platonov.)

The most famous novel he penned himself, The Young Guard, is based on real events and tells about the activities of the underground, anti-fascist Young Guard youth organization during WWII. In the story, a group of young partisan children try to fight the Germans on their own and are eventually caught, but do not betray their comrades even under torture. 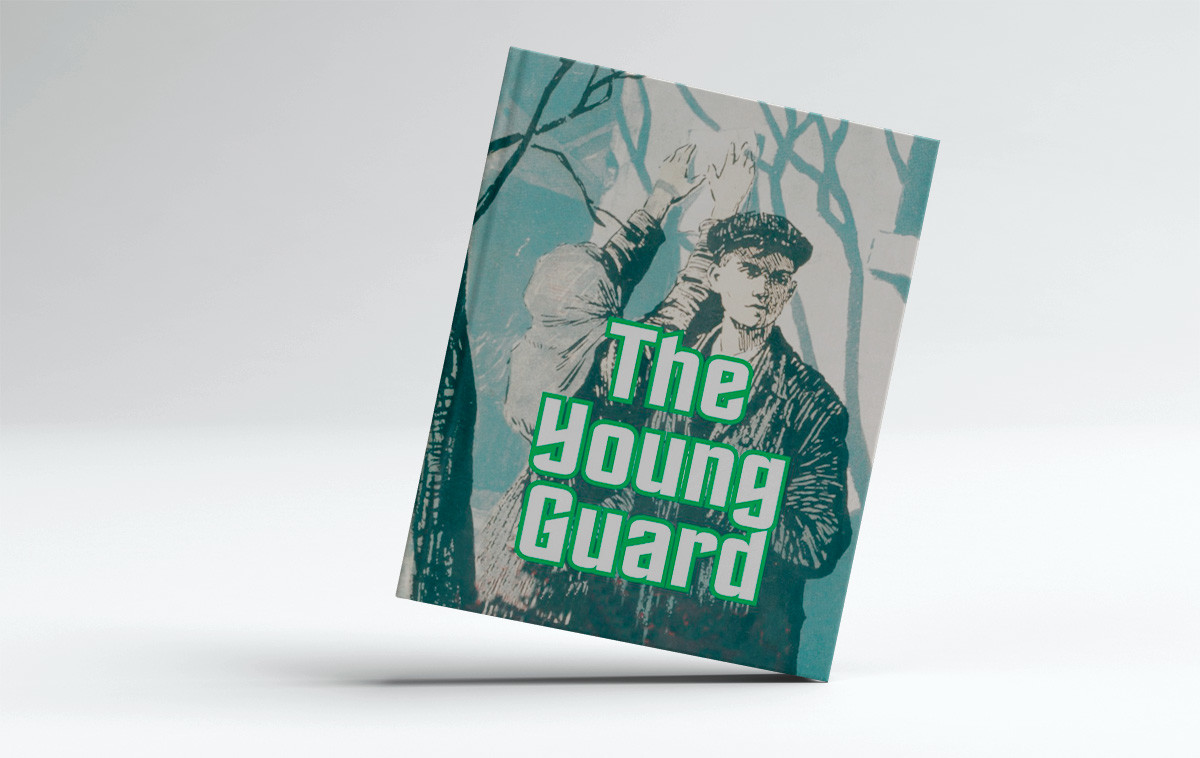 Univ Pr of the Pacific

The novel was recognized as an exemplary work of children’s literature and included in the compulsory school curriculum. A total of 26 million copies were published.