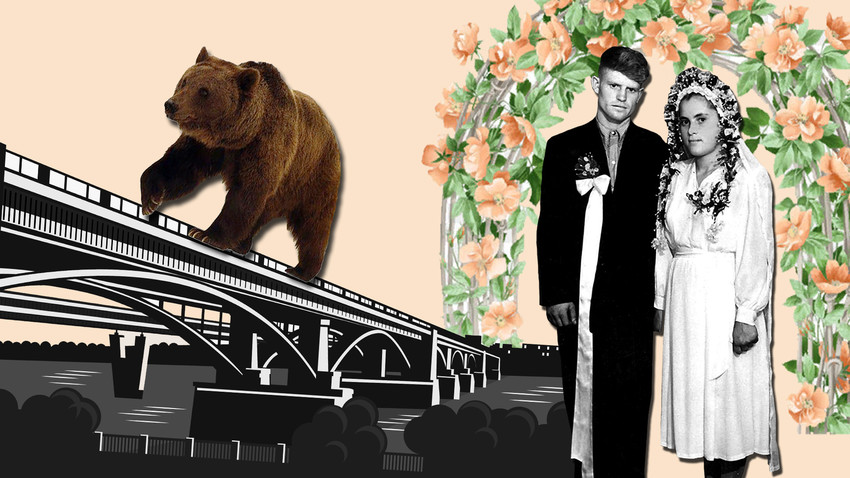 ОмГУ/Legion Media
There are approximately 300,000 Germans still living in Siberia. They speak German at home, cook German dishes and celebrate weddings the way they were celebrated 200 years ago in Bavaria.

More than 250 years ago, Germans began settling in Russia, invited there by Catherine the Great.  In 1762, Catherine, who was a German princess before she took the Russian imperial throne, issued manifestos inviting Germans to immigrate and farm Russian lands.  The settlers came from Bavaria, Baden, Hesse, the Palatinate, and the Rhineland. They settled on the Volga River and in the south, in Crimea. When the Trans-Siberian Railroad was built, they moved deeper into the country, seeking new land and a new life.

Here are some interesting facts about Siberian Germans that might surprise even their relatives in Europe.

1. They relocated to Siberia of their own free will 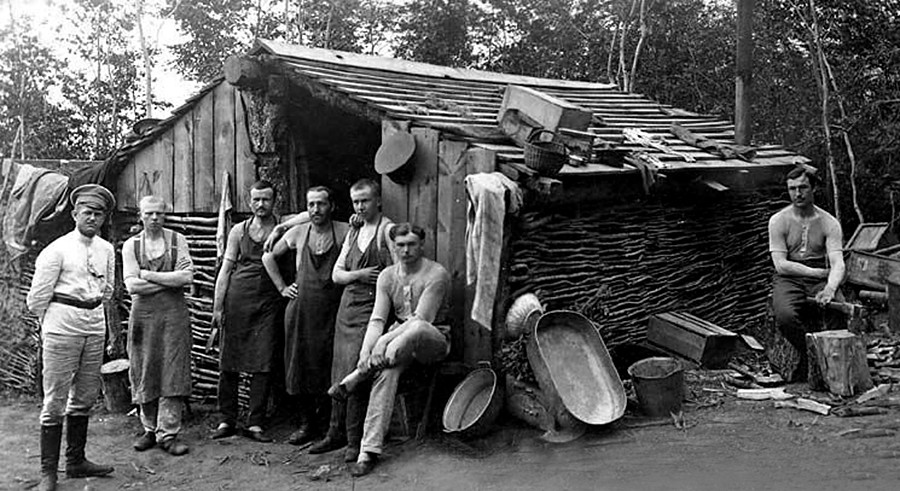 The majority of Germans moved to Siberia willingly, when the Trans-Siberian Railway was built.  Their families were growing and there was not enough land in the south. Usually they would send one family member ahead to gather information about new land, while the rest of them would join later. In the south, nomadic tribes raided the settler’s homes, and as Mennonites, they were forbidden by their religion to use weapons. These people went to look for land in Siberia and later founded more than 100 villages in the Omsk region.

2. They can speak to German in Europe without an interpreter 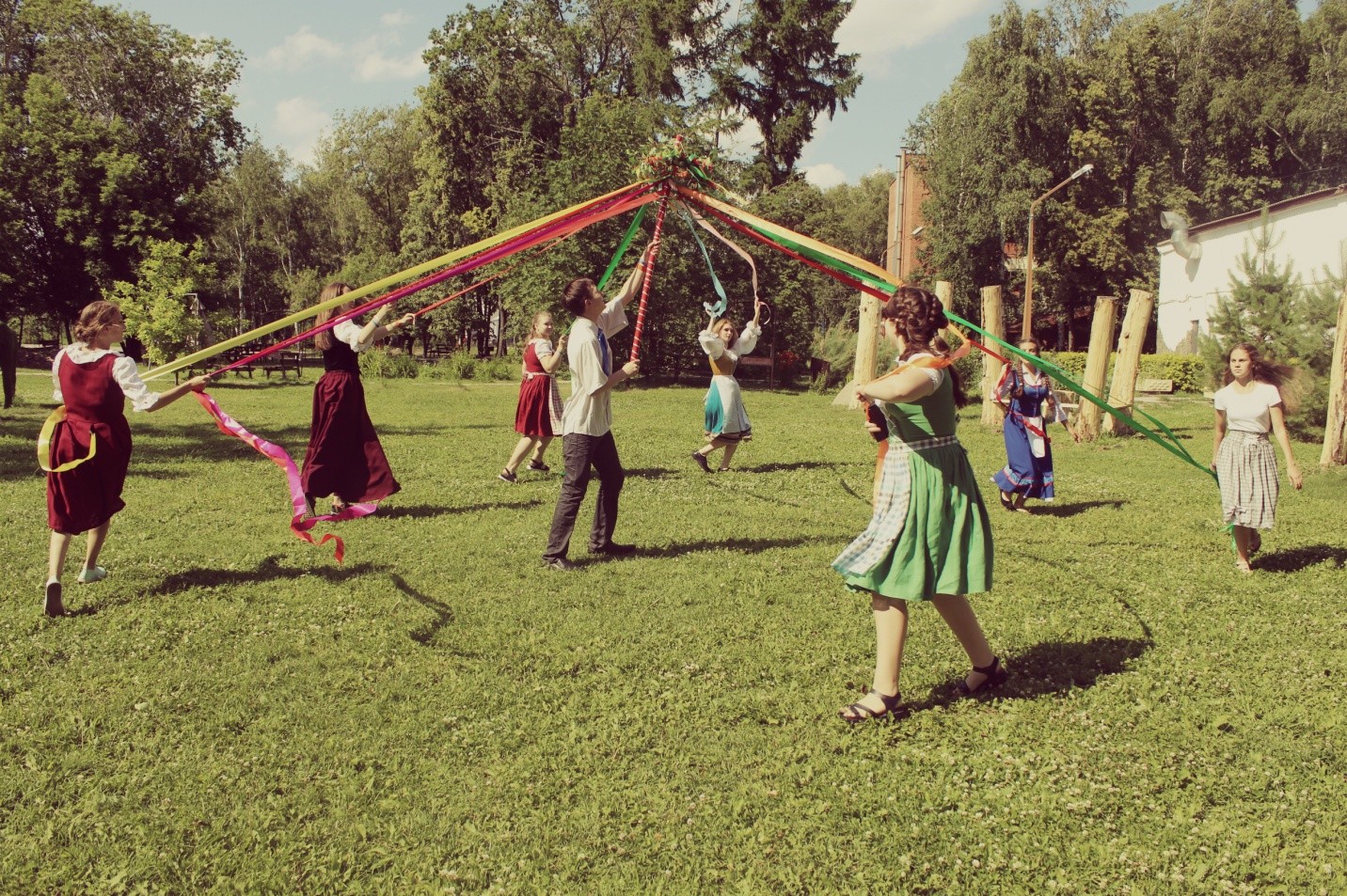 Siberian Germans preserved their language for more than 200 years after leaving their European country, speaking it at home and at various cultural events. The language they speak didn’t change much after they moved to Russia, and while German in Europe underwent some modernization, the two still understand each other.

When Siberian Germans from Omsk go to Bavaria, they are able to speak their version of German, said Andreas Dell, the Youth Coordinator at the Omsk German-Russian House.  “We went to Bavaria and we could use our Siberian German dialect there without a problem. In Germany, there are many dialects that were very different from one another, but in Bavaria, the dialect was very similar to ours.”  Elizavetta Graf also from the Omsk German-Russian house, added: ”There are also other German dialects spoken In Omsk, including Swabian and Essensch, which is from Essen in Germany.”

3. Their villages and houses look exactly the same as in Germany 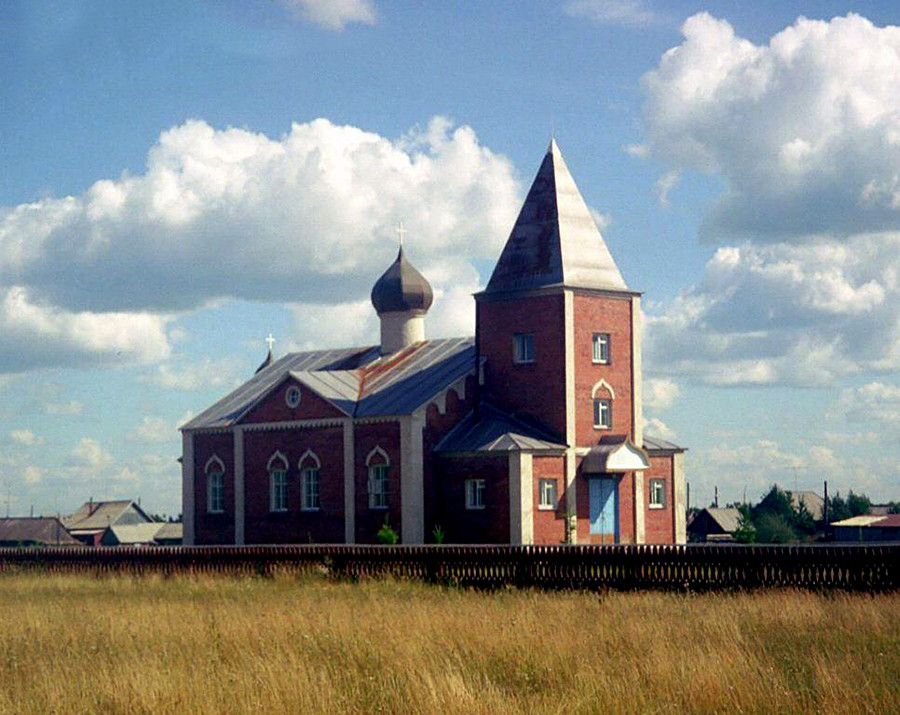 There were many settlers in Siberia, including Russians, Ukranians, Poles, Kazaks and Germans, but even today you can easily recognize the German villages among them. German villages and farms, as a rule, were built according to a single model. In the center of the village was a church or house of worship and a school. Initially, in Siberian German villages there would be one large family, which ran a common household. Farms were often named after the owners, but during collectivization they were abolished.

Also, houses in Germany and those built by Siberian Germans share the same plan, a long house with a warm passage connecting the barn and kitchen, usually with a U-shaped roof.

4. They still get married the same way they did in Germany 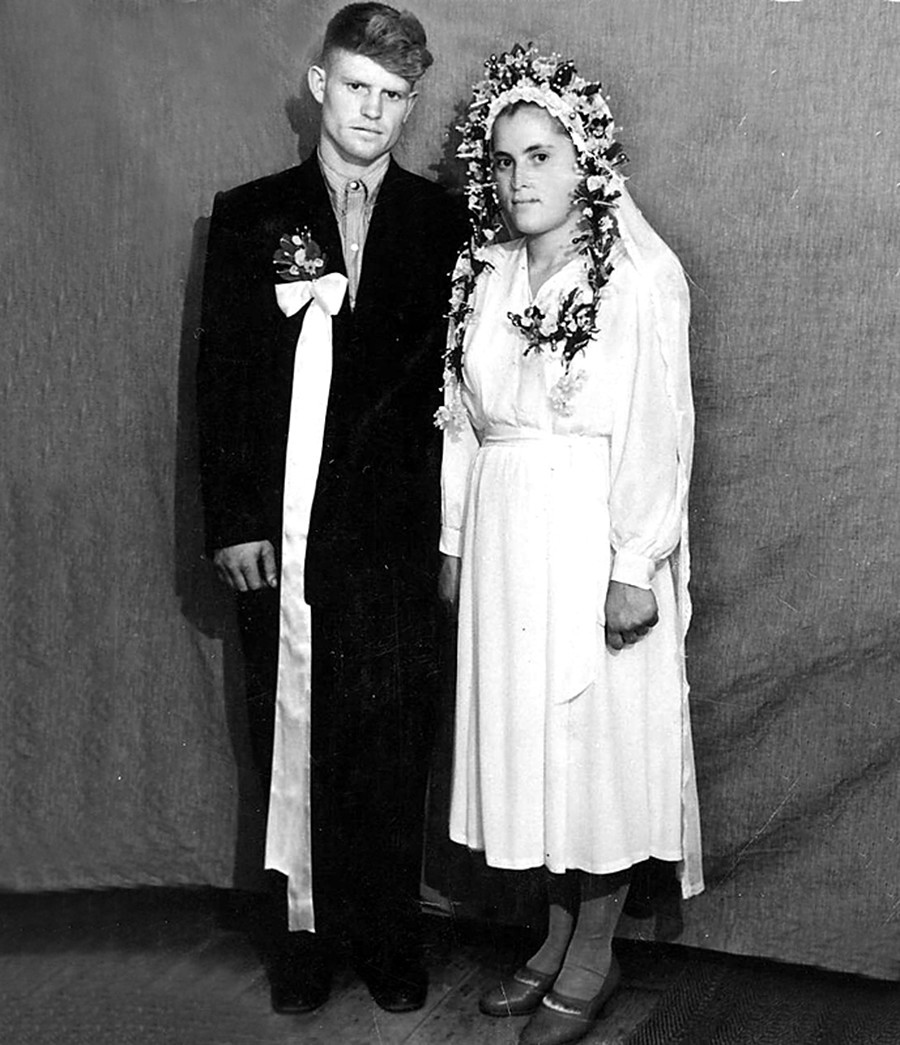 German wedding traditions have not changed in the centuries since Siberian Germans left Europe.  The wedding preparation includes the invitation to the wedding, which is handled by relatives, who go from home to home. They tie a ribbon for those who agree to attend, allowing them to see how many guests they have.

Usually, a wedding celebration takes place in the groom's house. It is cleaned and decorated. On the wedding day, the bride gets up late, because this is the last night spent in her parent’s house, where she can afford to sleep longer. Later, guests begin to gather. Since ancient times, it was customary to start the ceremony just before noon. This is evidenced by the name of the wedding, “hochzeit”, which literally means "high time".

5. They know how to make strudel, but don’t gather mushrooms 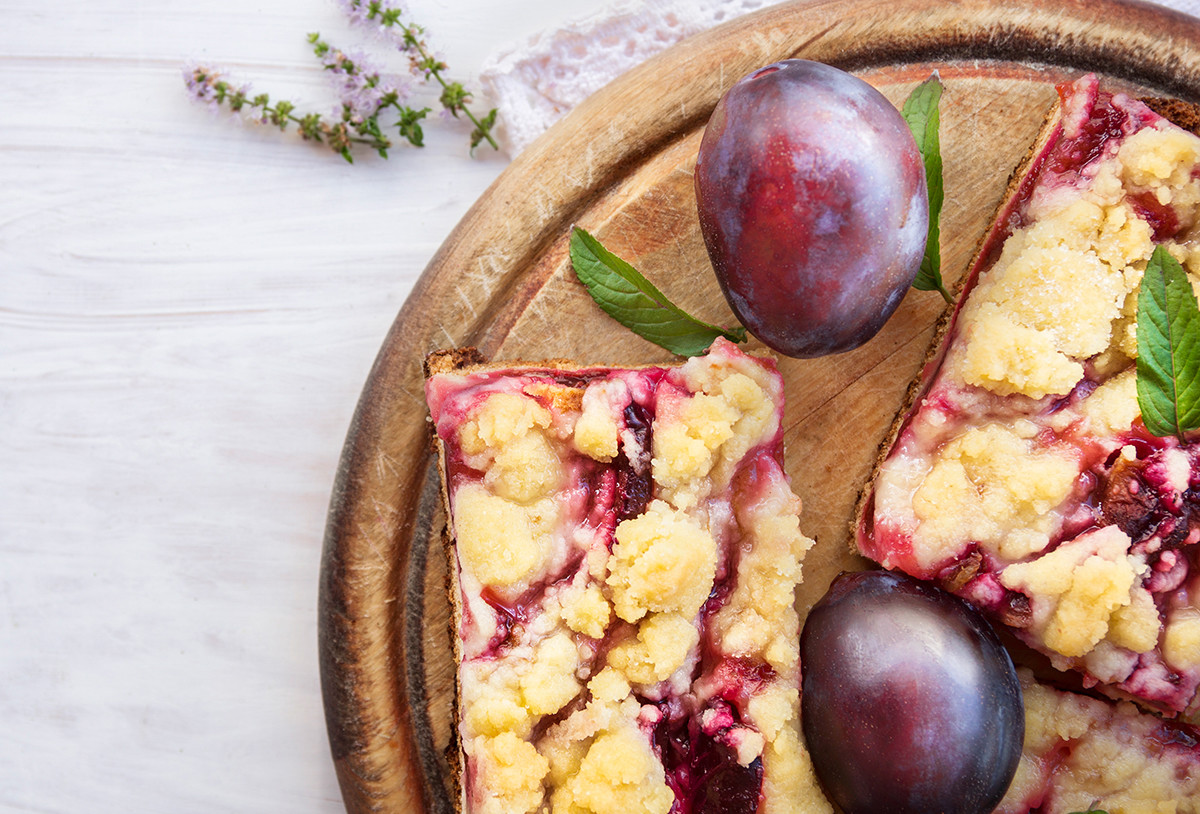 Siberian Germans have retained their culinary traditions even while far from their native land. “We still make homemade sausage using these tubes, which we call ‘syringes.’ We also use churns of a certain kind,” said Graf. You still can find old German waffle-making machines in many houses.

The kitchen has retained many recipes from the old country, including strudel and Riwellkuch.

Strudel is a dish of meat, cabbage and potato where dough is twisted and cut, and then steamed. The dish is served with bread.

Riwellkuch is a traditional German cake with a crumbled top.  Siberian Germans like “comfort food” to keep them warm in the Siberian winter, but they still do not collect mushrooms as their Slavic neighbors do.

After so many years in Russia, despite preserving many traditions, Russian culture has left its mark. They consider themselves not just Germans but Siberian Germans, and, like in the Russian proverb, they say: “Where I was born, there I was needed”.