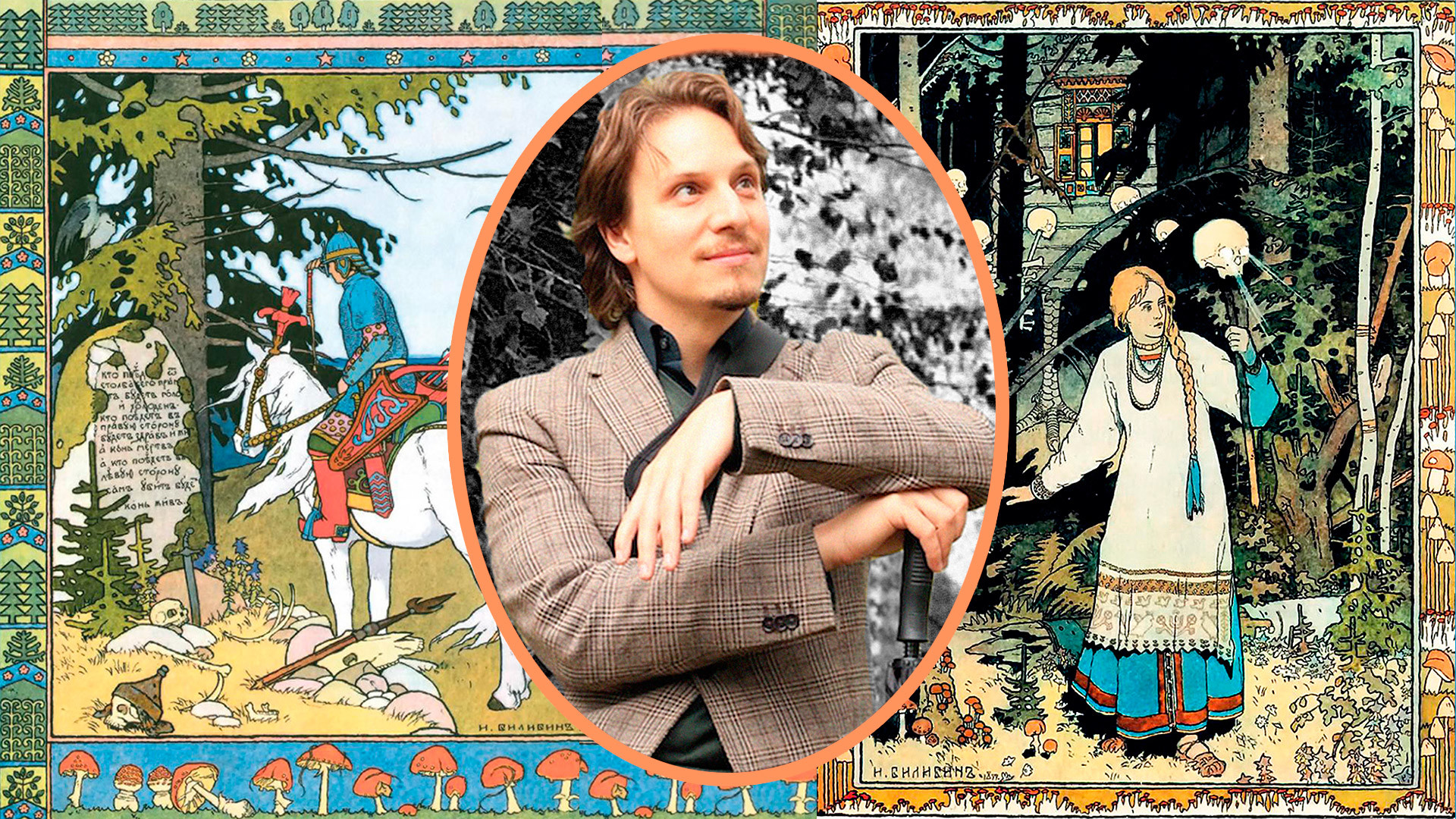 “I’m equally an inheritor of the tradition of Dostoyevsky and Tolkien,” says fantasy writer Nicholas Kotar. “Like Dostoyevsky, I want to write in popular genres in a manner that entertains the audience, but to also provide an experience that encourages readers to delve deeply into themselves and consider the important questions about life.”

Author of eight books, whose total circulation hovers around 20,000 copies in all formats, Nicholas recently set up a kickstarter campaign to finance his work and it overfunded by 400 percent, raising over $25,000.

During the course of his publishing journey, and judging by the feedback, Nicholas has noticed “a real desire for classic storytelling for a new age” among the American public. He says that his readers become “ambassadors for my work”, as many remark that his fantasy novels bestow a certain joy that’s missing in modern society.

“I’ve had several people come to me, thanking me for helping them out of depression through my writing. Perhaps the impact can be described as something like this: People are hungering for the storytelling traditions that used to be normal for all people, but have been replaced largely by impersonal media like television and Netflix,” says Nicholas.

Even though born and raised in San Francisco, California, Nicholas has always considered himself a Russian-American. In fact, Russian was his first language and he still speaks it fluently and, even today, speaks it at home with his wife and children.

“My identity is tied up in my Russianness. I come from a family of White Russian emigres who, even as late as the 1980s, still lived ‘on suitcases’, waiting for the glorious day when the Tsar would return to Russia,” says Nicholas.

From book illustrations to Orthodox translations 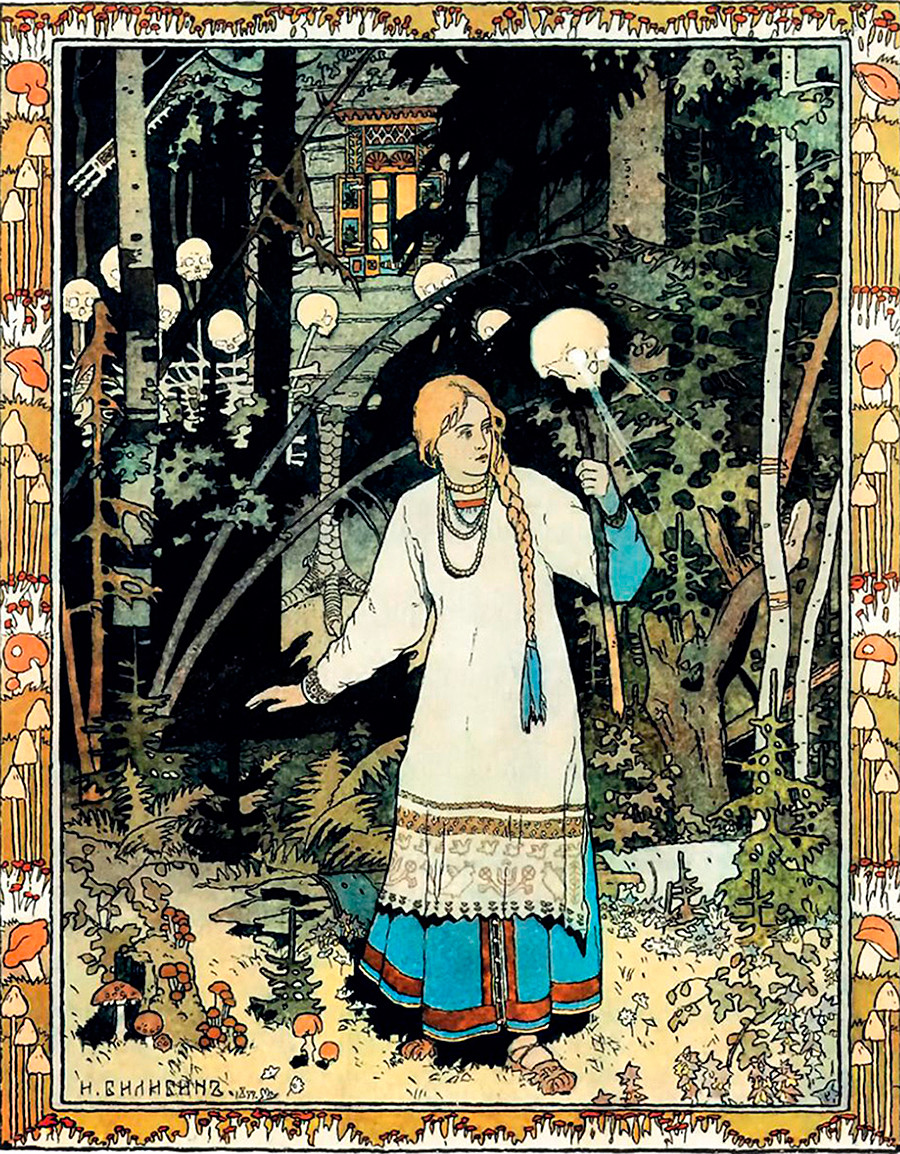 Enjoying a childhood filled with colorful picture books about the fateful medieval Battle of Kulikovo Field and ornately illustrated fairy tale books by early 20th century Russian artist Ivan Bilibin, Nicholas’ talent as a writer is imbued with the beauty and mystery of Russian civilization.

His road to becoming a successful writer, however, has not been an easy one and he has seen his fair share of trials and tribulations. In fact, one day, a very personal crisis changed his life forever. 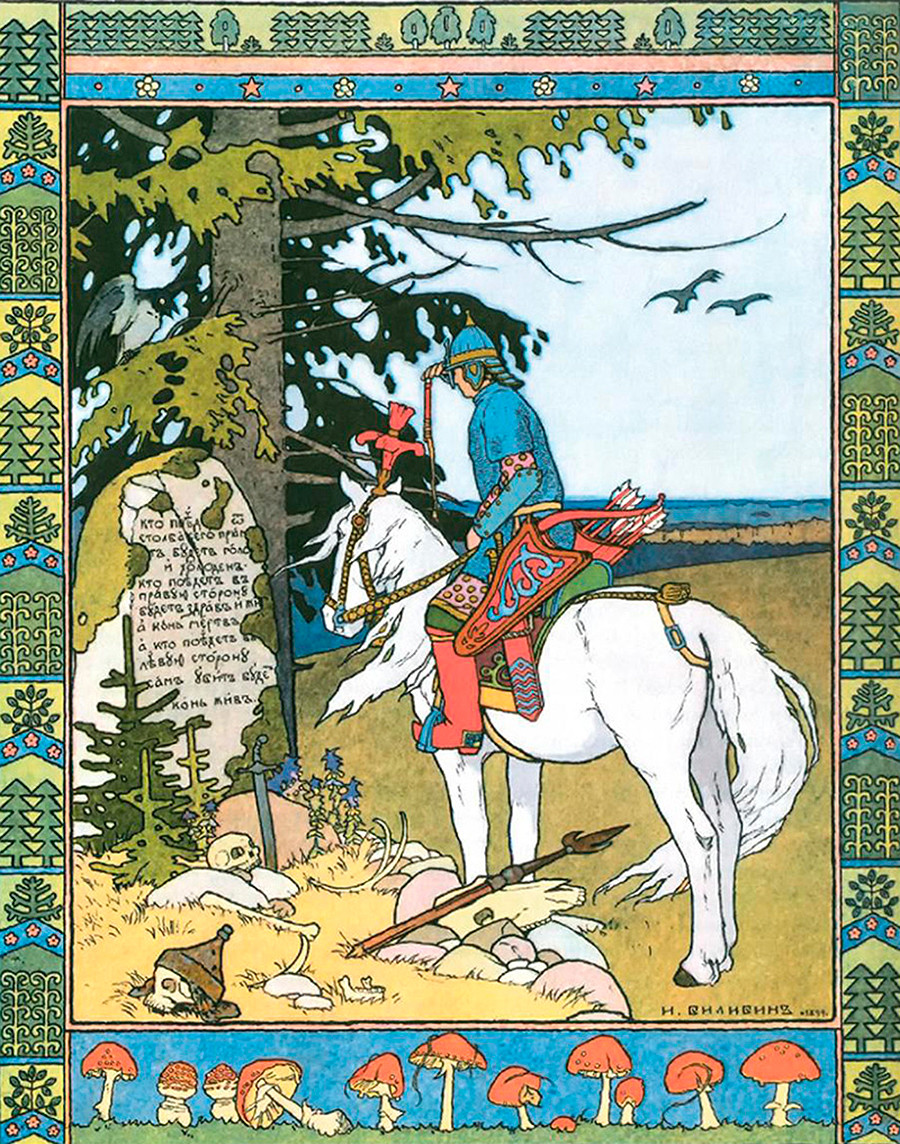 “Let’s just say that I hit a metaphorical wall in my life, both personally and professionally… I had a lot of soul-searching to do. So, I entered the seminary. My father is a priest. I lived like a monk for a year and a half and found healing,” said Nicholas.

Then, Nicholas married and in 2011, he and his wife moved to Jordanville, New York, where he began to work for the Holy Trinity Orthodox Seminary, both as a music teacher and a translator of Russian religious texts for the monastery press. Today, he also conducts the choir for all church services in Jordanville. 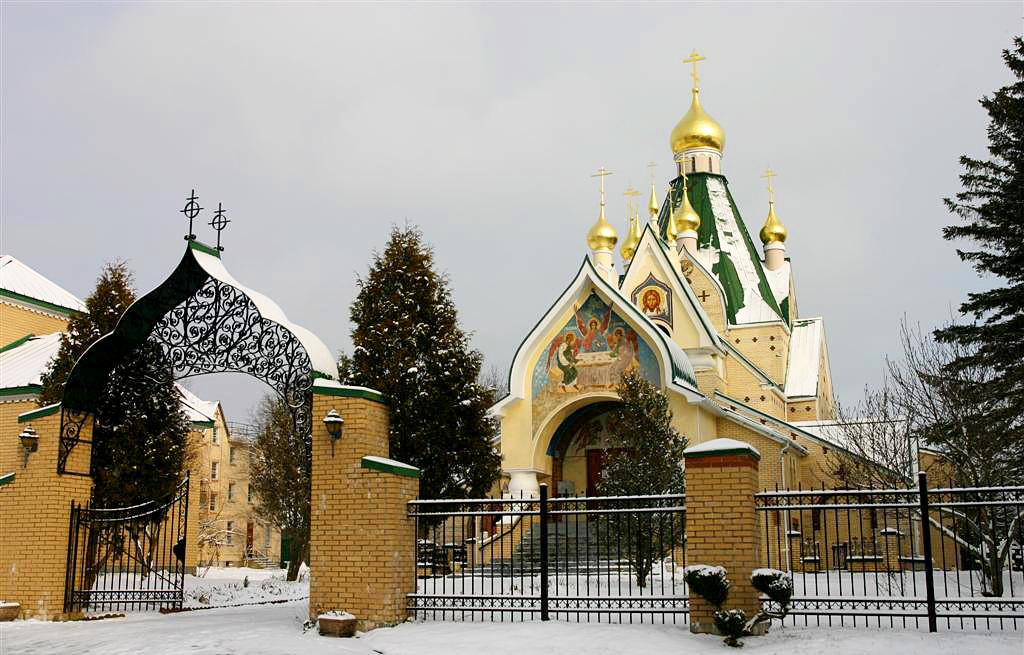 In 2017, he established Waystone Press, which publishes several authors, as well as his own books. His goal as a writer is to create “an entertaining story that has something important to say about philosophy and ideas”. 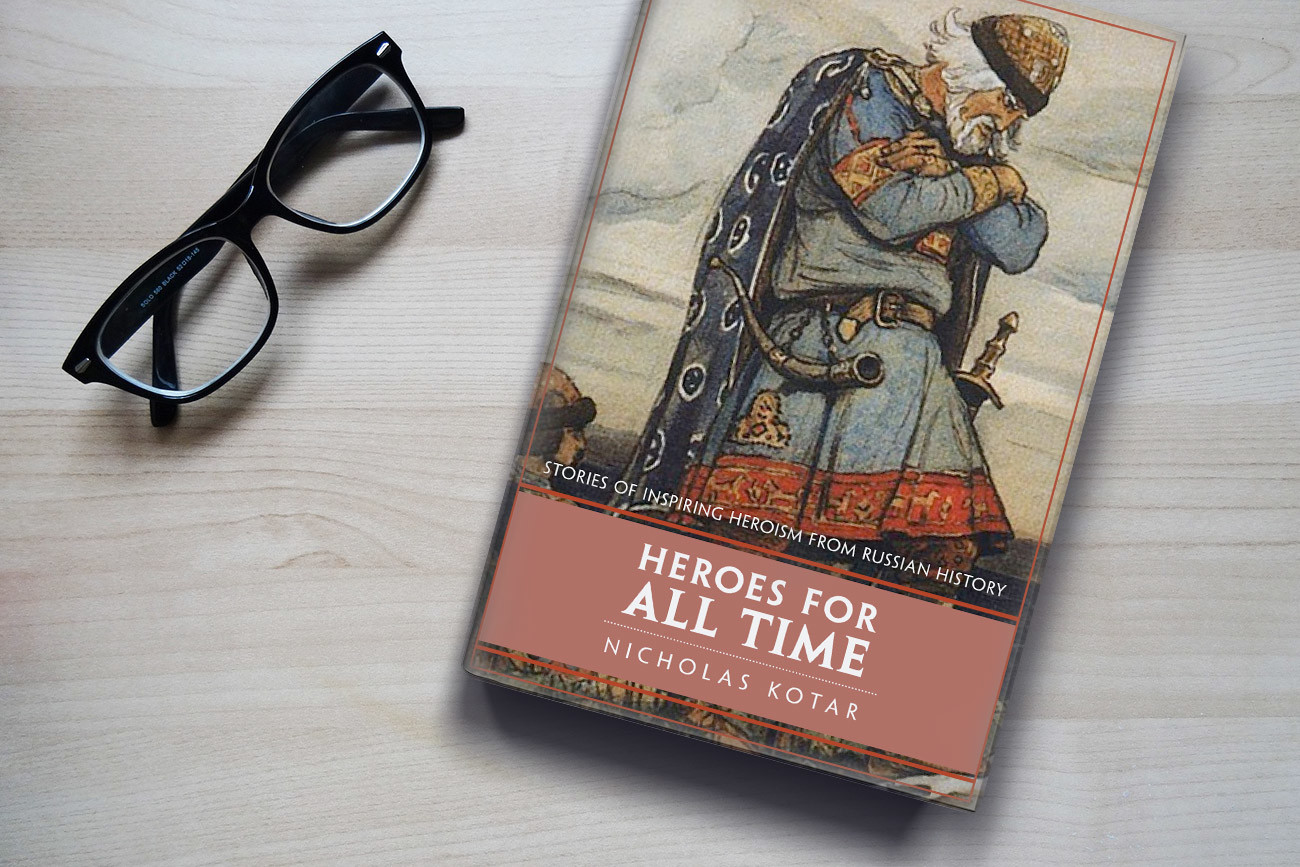 "Heroes for All Time: Stories of Inspiring Heroism from Russian History"

His main font of inspiration comes from Russian ideas, especially Russian fairy tales, which he sees as “a repository for the mythic imagination and folk wisdom of over 1,000 years of Russian history. The symbolism, the rhythm of storytelling, the images in the tales, the characters - they are unique, compelling. They tell truth directly to the heart so the head can’t get in the way.” 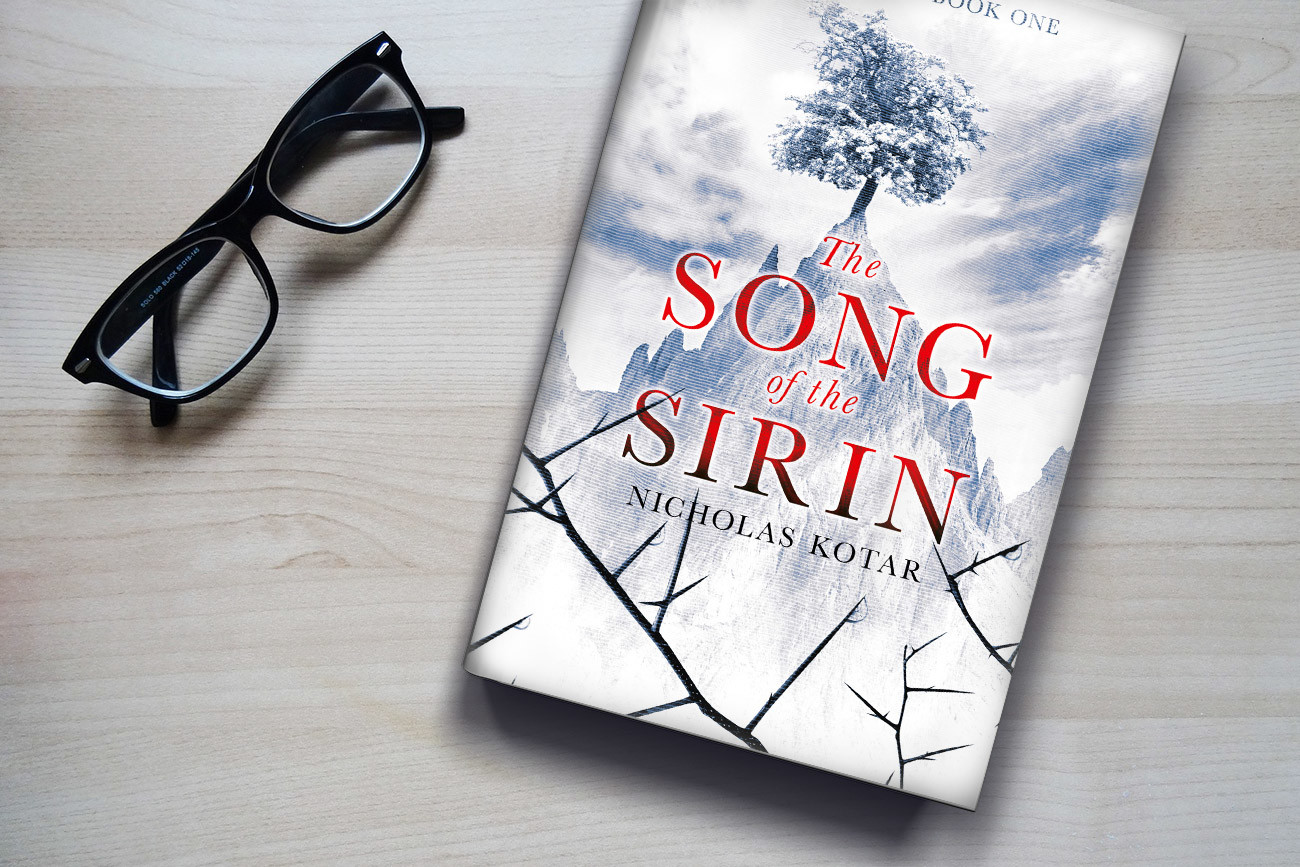 "The Song of the Sirin"

His novels include The Song of the Sirin, an epic fantasy about a young warrior, Voran, whose world is dying, as blight ravages the countryside and darkness covers the sun. He hears stories of an ancient spirit that devours souls. Then, a mysterious creature entrusts Voran with a long-forgotten song that can heal people, overthrow kingdoms and uplift humans to divine beings. Voran must hunt down the dark spirit before it triumphs. 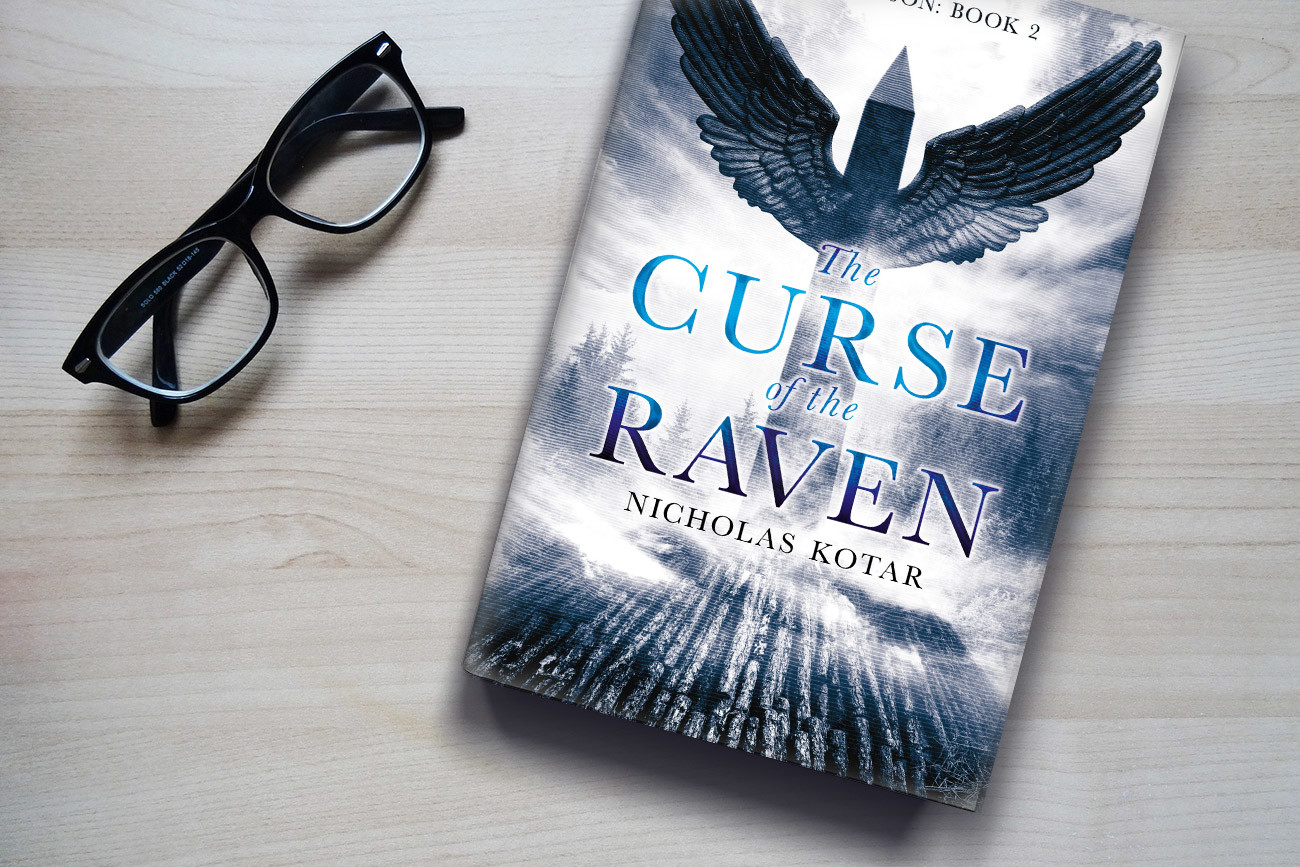 "The Curse of the Raven"

The Curse of the Raven is an epic fantasy novella sequel to The Song of the Sirin. Some readers have called it “The Lord of the Rings meets [Orwell’s] 1984”. Llun the blacksmith makes magnificent swords, horseshoes and other iron pieces. One day, he is visited by the secret police grand inquisitor and his life changes forever.

An American inheritor of Dostoyevsky and Tolkien

His books have found a strong reception among U.S. audiences, most likely because “there’s something undiluted, wild, even dangerous about the Russian tales,” admits Nicholas. “I think Americans appreciate the directness and strangeness they find, as well as the profound spiritual truth-telling that they might not even realize is happening.” 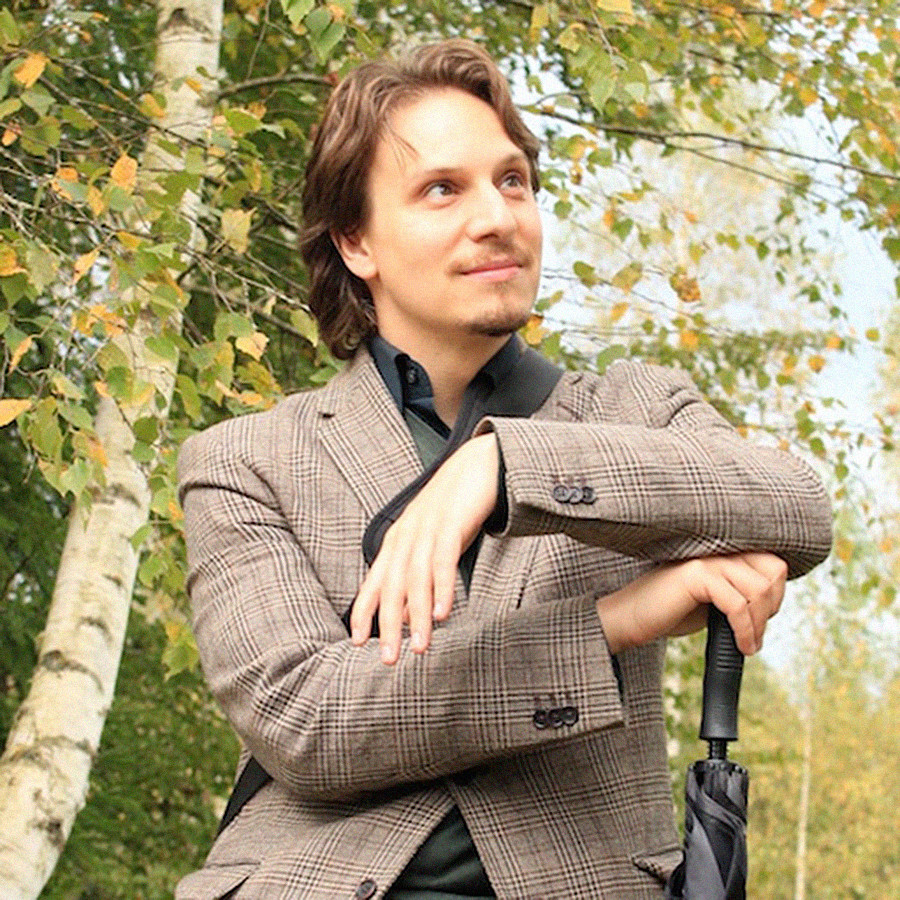 One Amazon reviewer, David Wood, commenting about The Song of the Sirin, wrote: “I was delighted by the many twists and turns. There were many times when I felt completely hopeless thinking there was no way for the characters to get out of whatever situation they were in. In every case the answer was a surprise, believable—not easy. The creativity of this author is of the highest caliber.”

For more information about Nicholas Kotar and his wonderful fantasy novels, please go to his official website: nicholaskotar.com