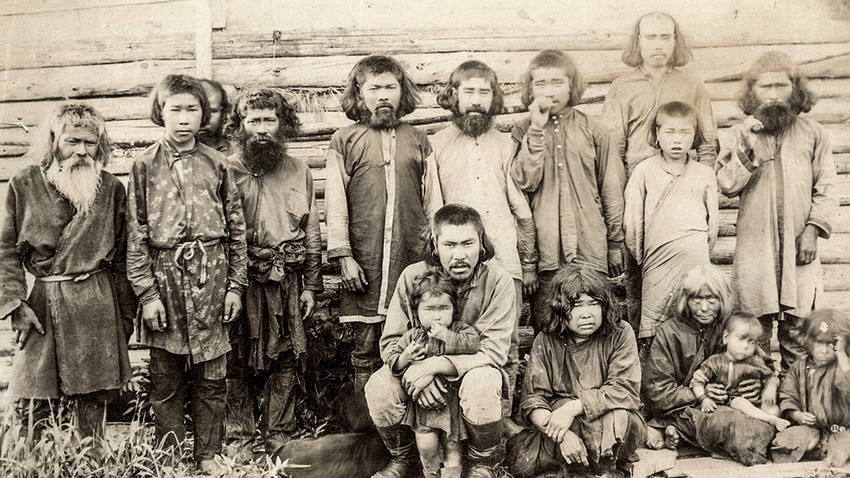 Public domain
The first woman photographer in Russia’s Far East, Agnia Diness photographed gold mines and aboriginal peoples in the time of tsars. And she was already past the age of 50 at the time. Her iconic photos made history. Her life, however, continues to remain an enigma.

Nobody knew who Agnia Diness was for the longest time. For starters, her name kept getting mixed up: she was also ‘Agnessa’, or ‘Aglaya’, depending on whom you asked; and many believed that A.P. Diness was a male name. After all, it would have been incredibly rare to see a woman in what was, in the late 19th century, an exclusively male profession: One had to lug around suitcases full of glass photo cards, a tripod and a massive camera. Sometimes, one would need to take one’s entire laboratory, as well. And what’s truly impressive is that Diness did it all in her fifties.

Diness shot panoramic views of cities under construction, local aboriginal people, Russian ships against the backdrop of picturesque volcanoes, as well as the Oriental charm of monasteries, Chinese palaces and idols.

The geography of her photos is impressive: Diness criss-crossed all over the Far East, including numerous cities in China, doing it all on her own dime and fan donations.

Nevertheless, very little is known about her life. According to her contemporaries, she was the wife of a postal-telegraph official. She got into photography after his passing. In winter, she worked in her own photography studio and, in summer, she travelled with her rig. In 1898, her photos made it to the Russian capital and great interest was shown for them abroad, in Paris. After that, Diness began receiving government orders and ended up filming expeditions for the Russian Imperial Geographical Society in St. Petersburg.

However, it is here that we lose any trace of what happened next. Not one of her photos remains, nor do we know how her life ended. All that we have today are her exuberant, yet subtle, images of the Far East. 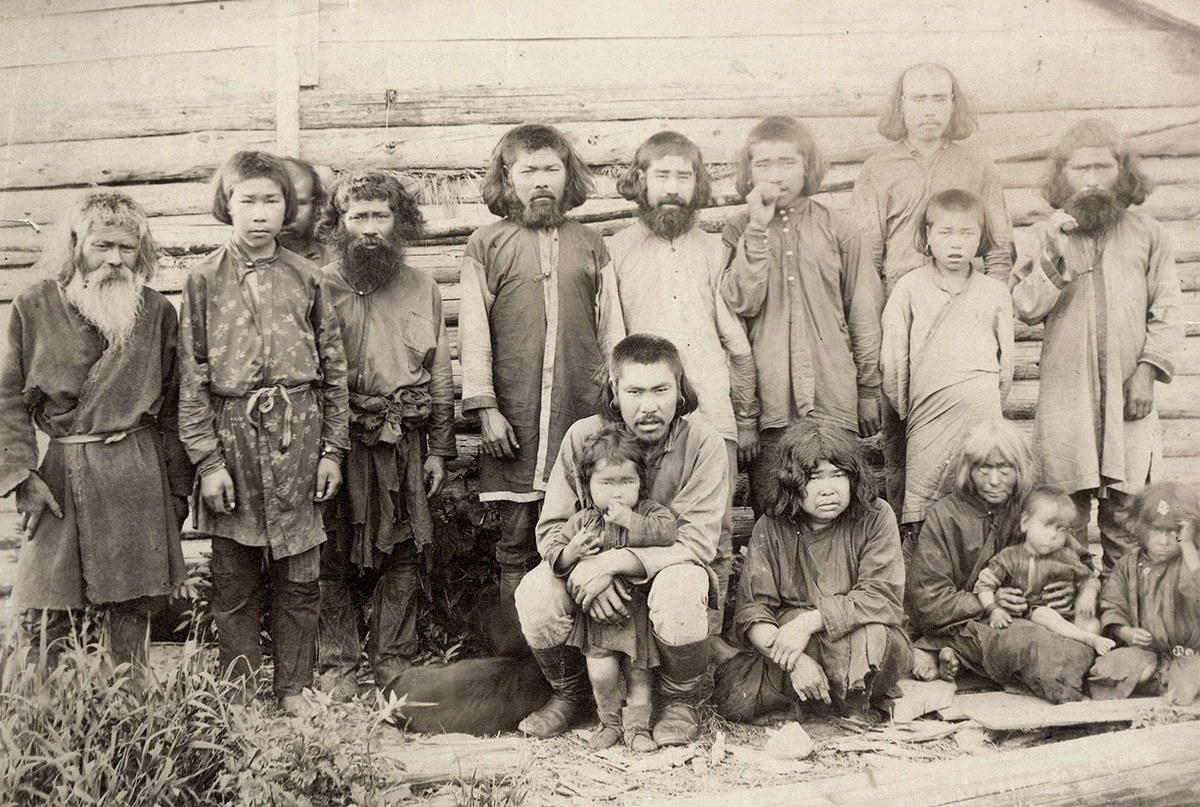 2. Entrance to the Russian Embassy, Beijing 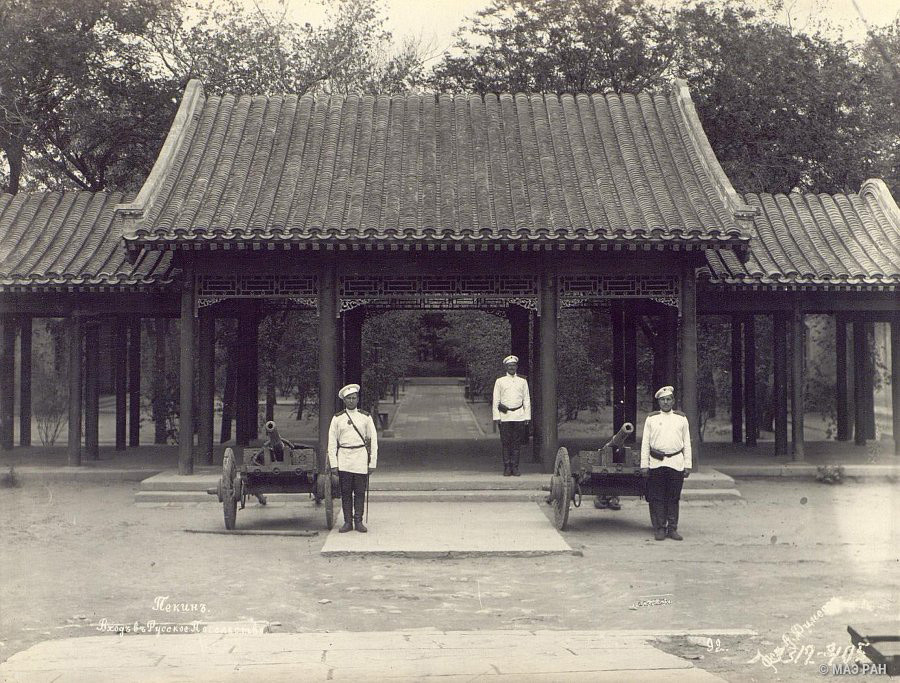 3. Workers filtering out gold from sand 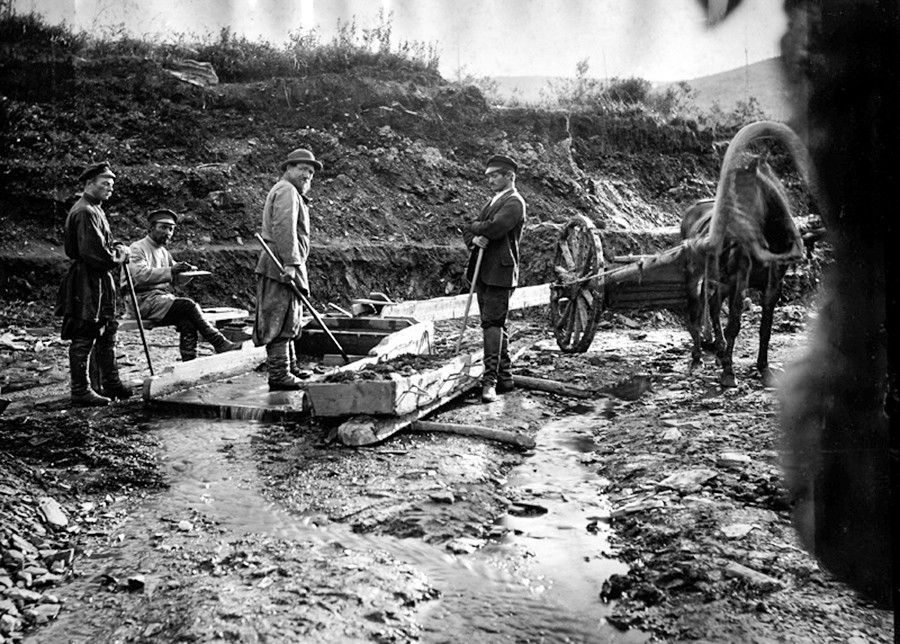 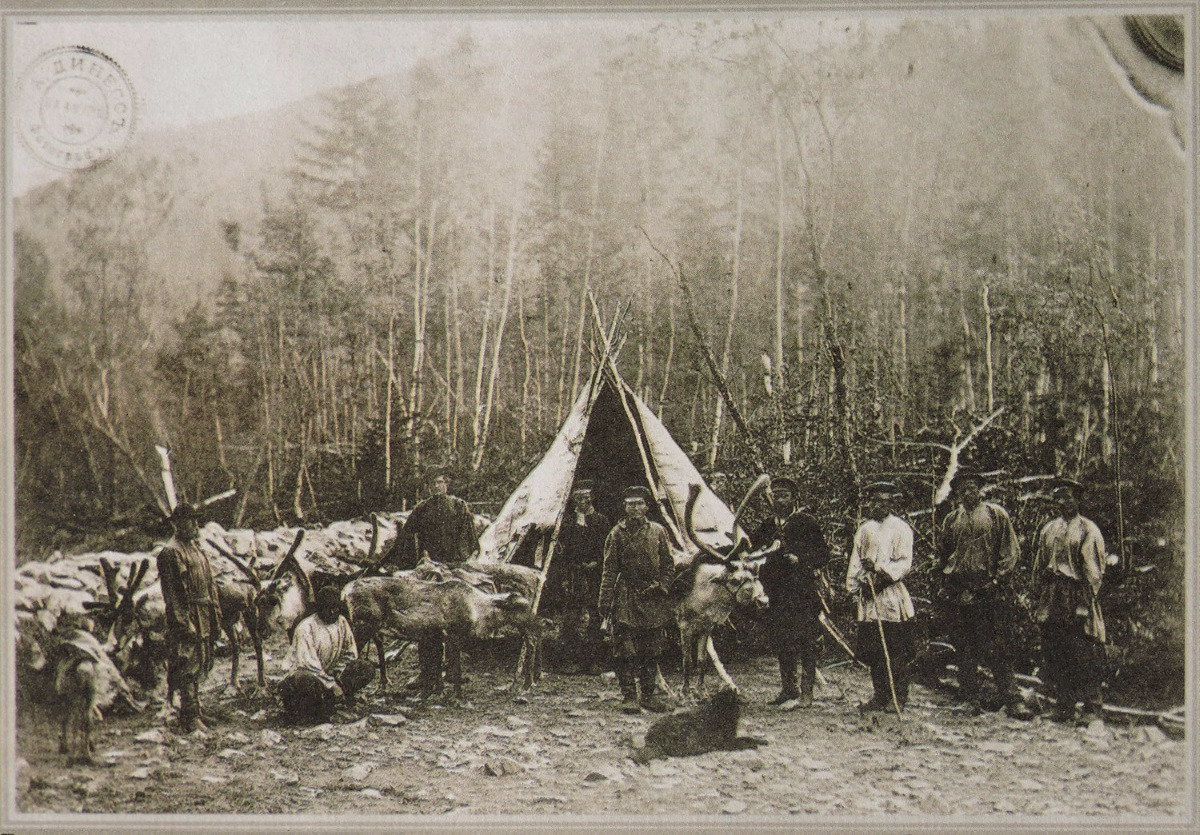 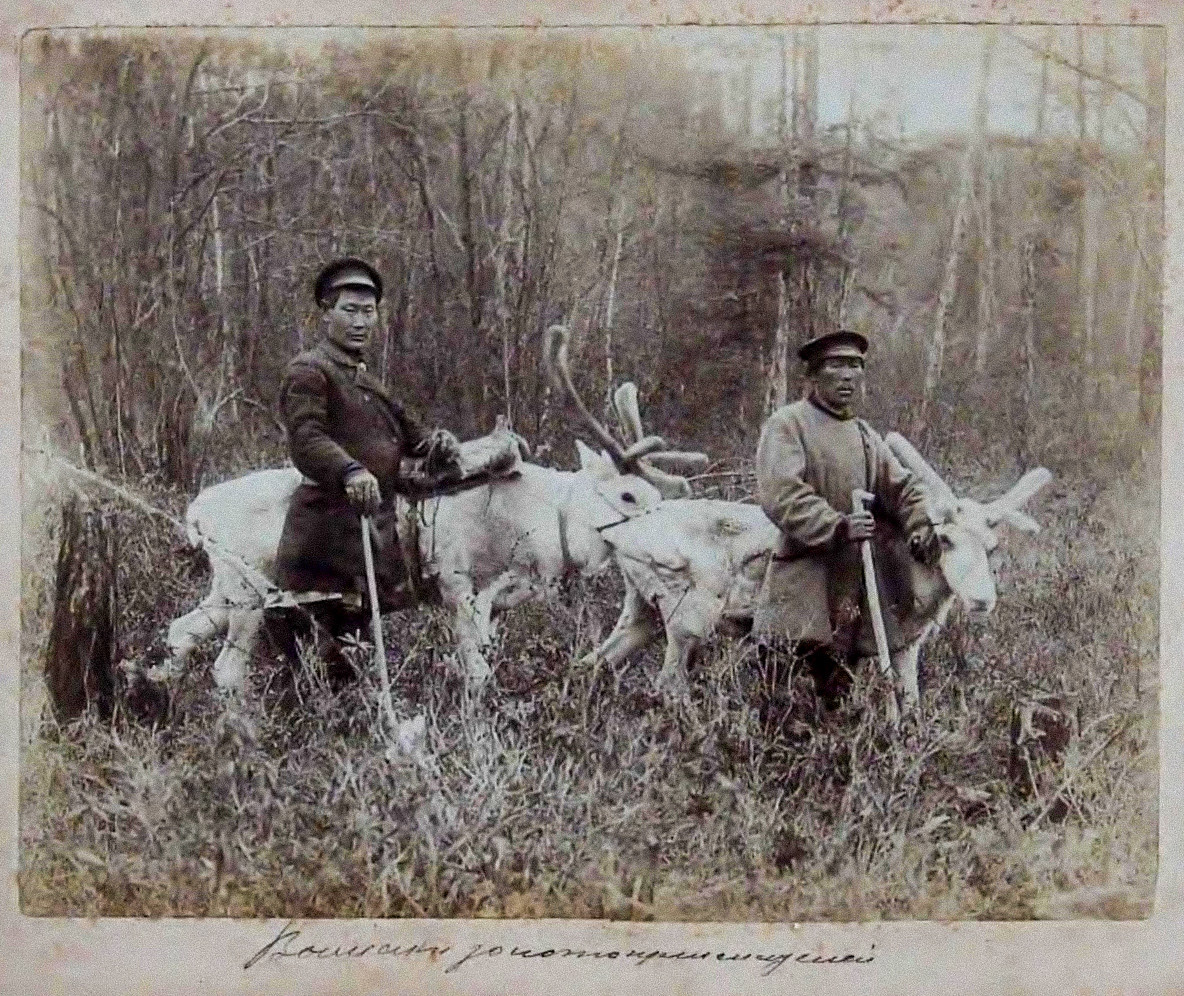 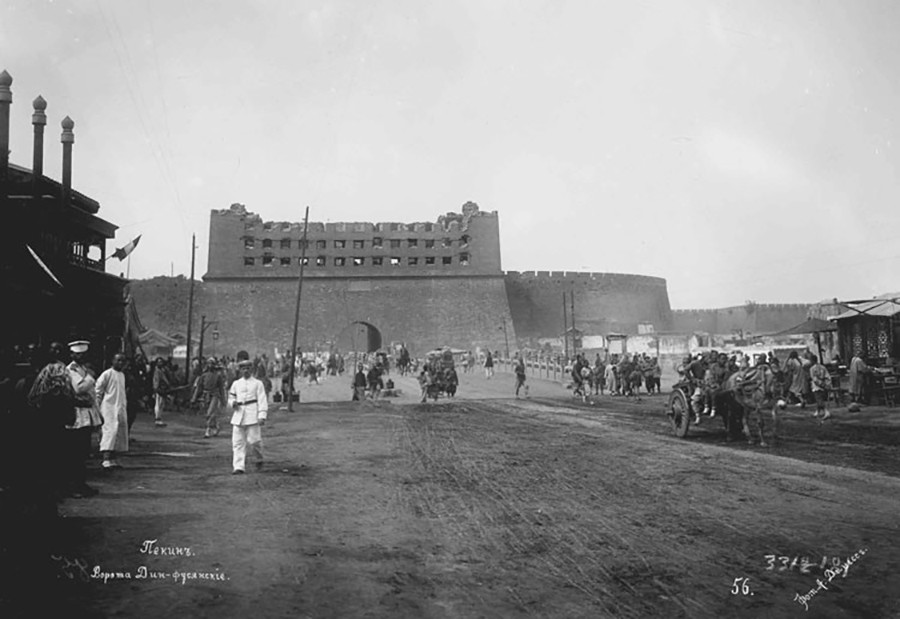 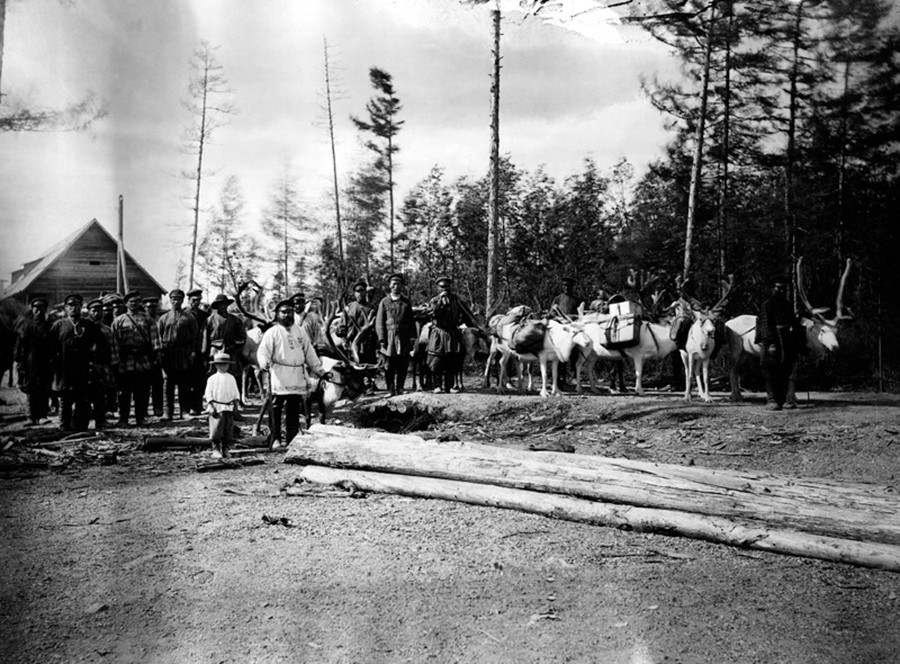 8. Russian soldiers at a cathedral, China 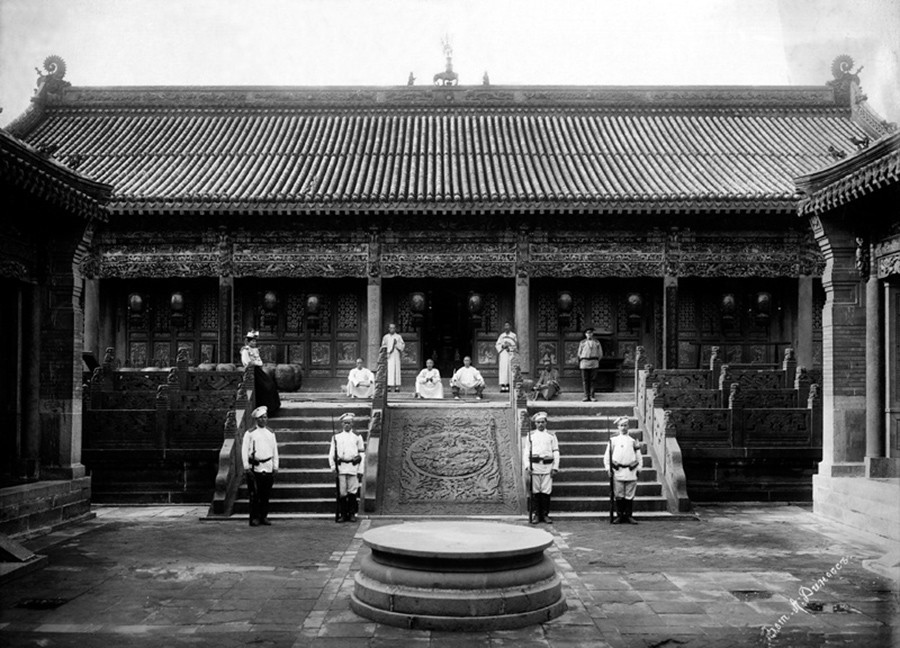 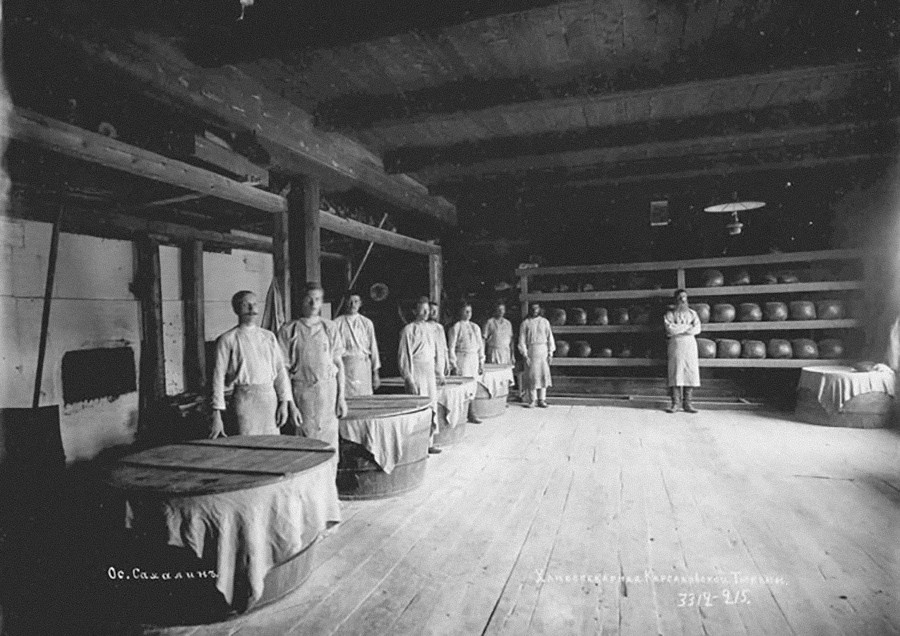 10. A prison cell on the Sakhalin 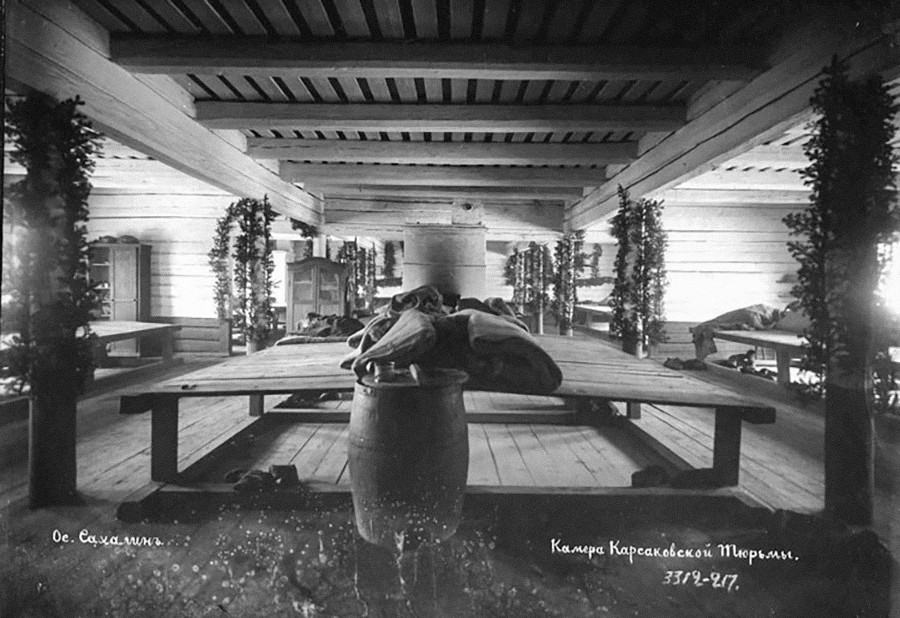 11. A village gathering on the Sakhalin 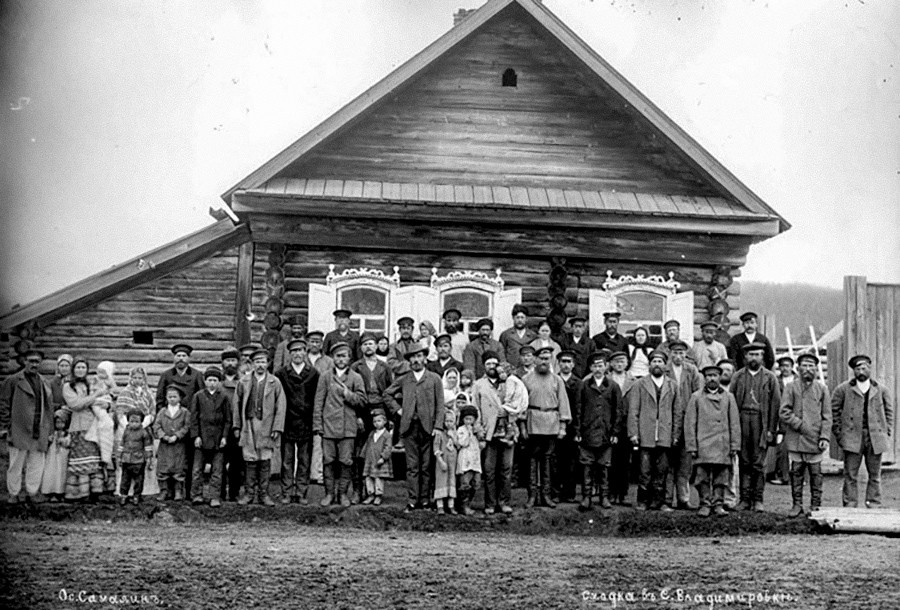 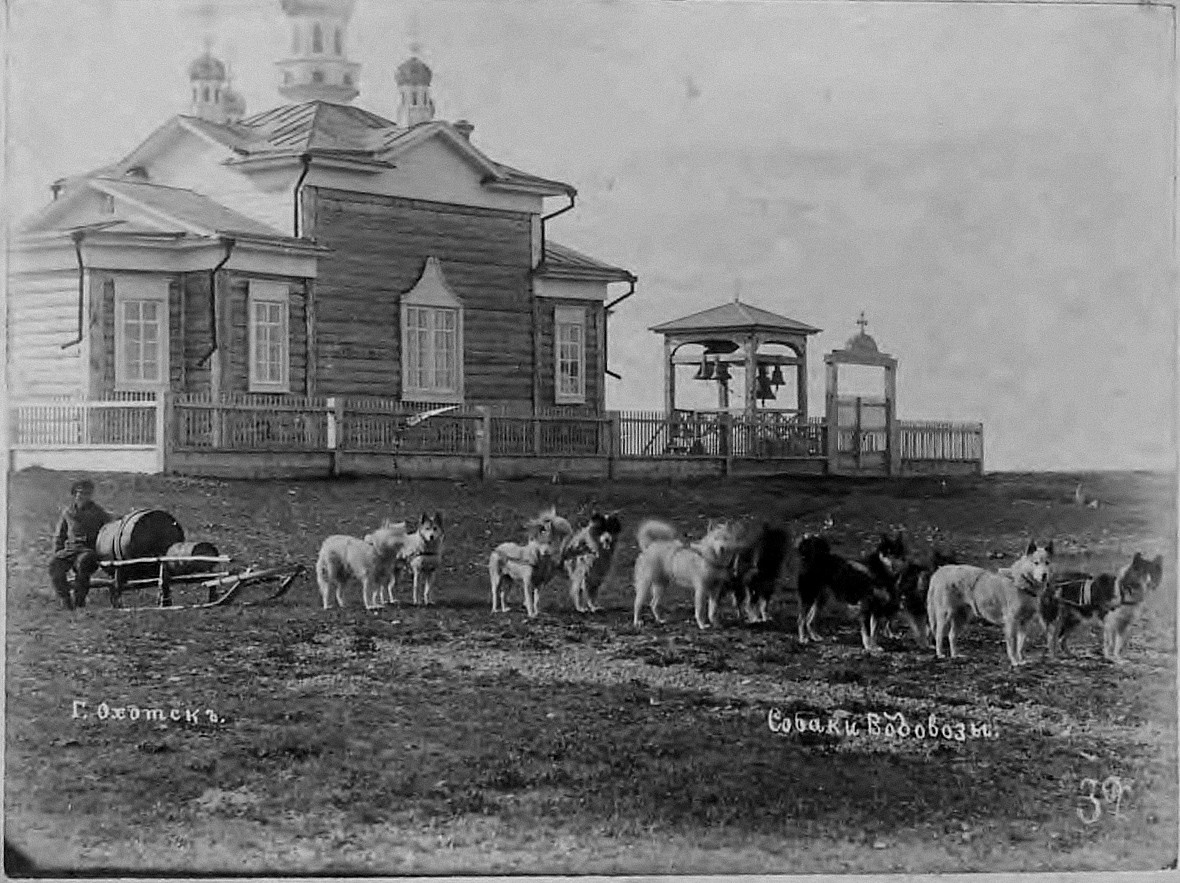 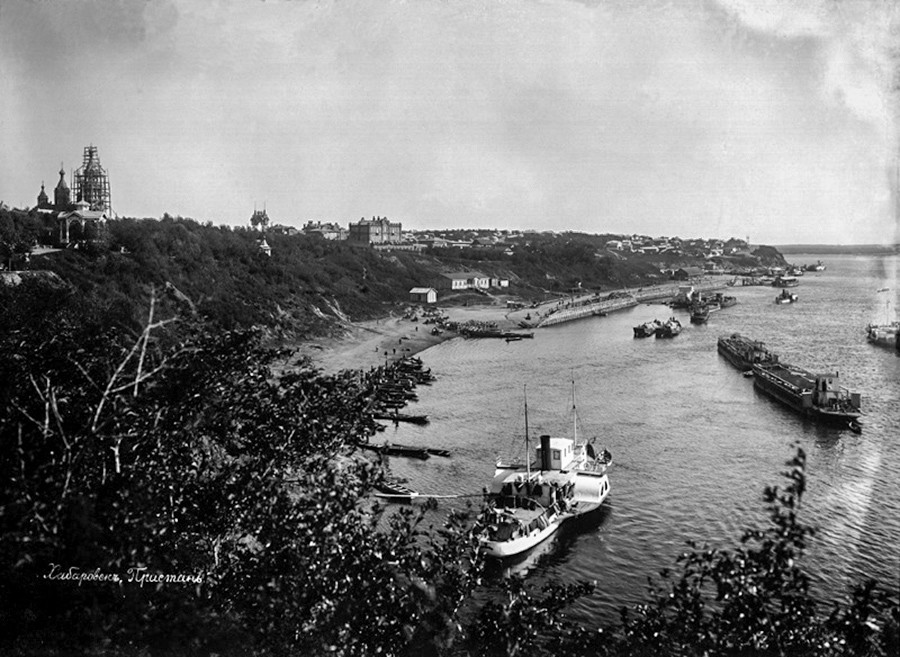 15. From the Kamchatka album 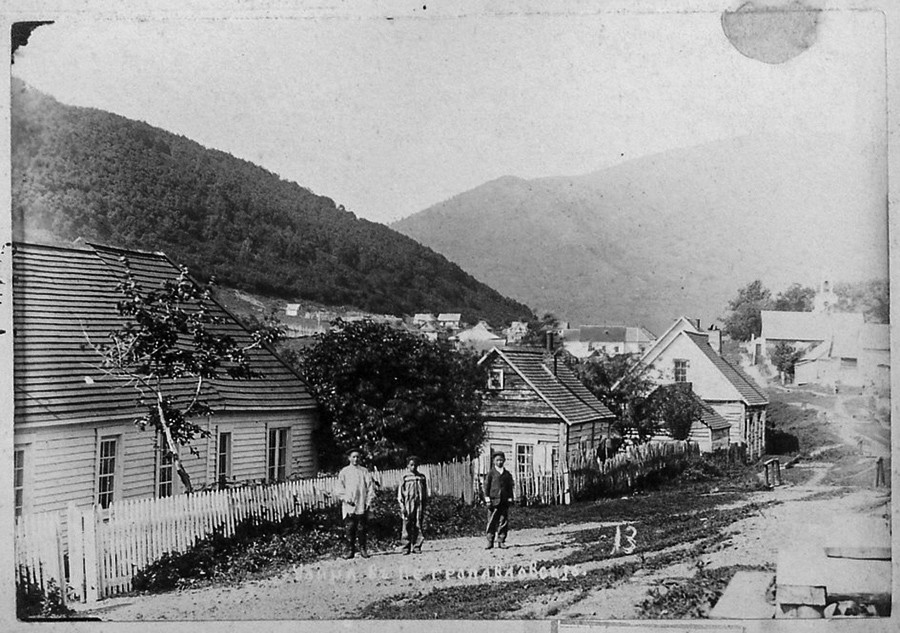 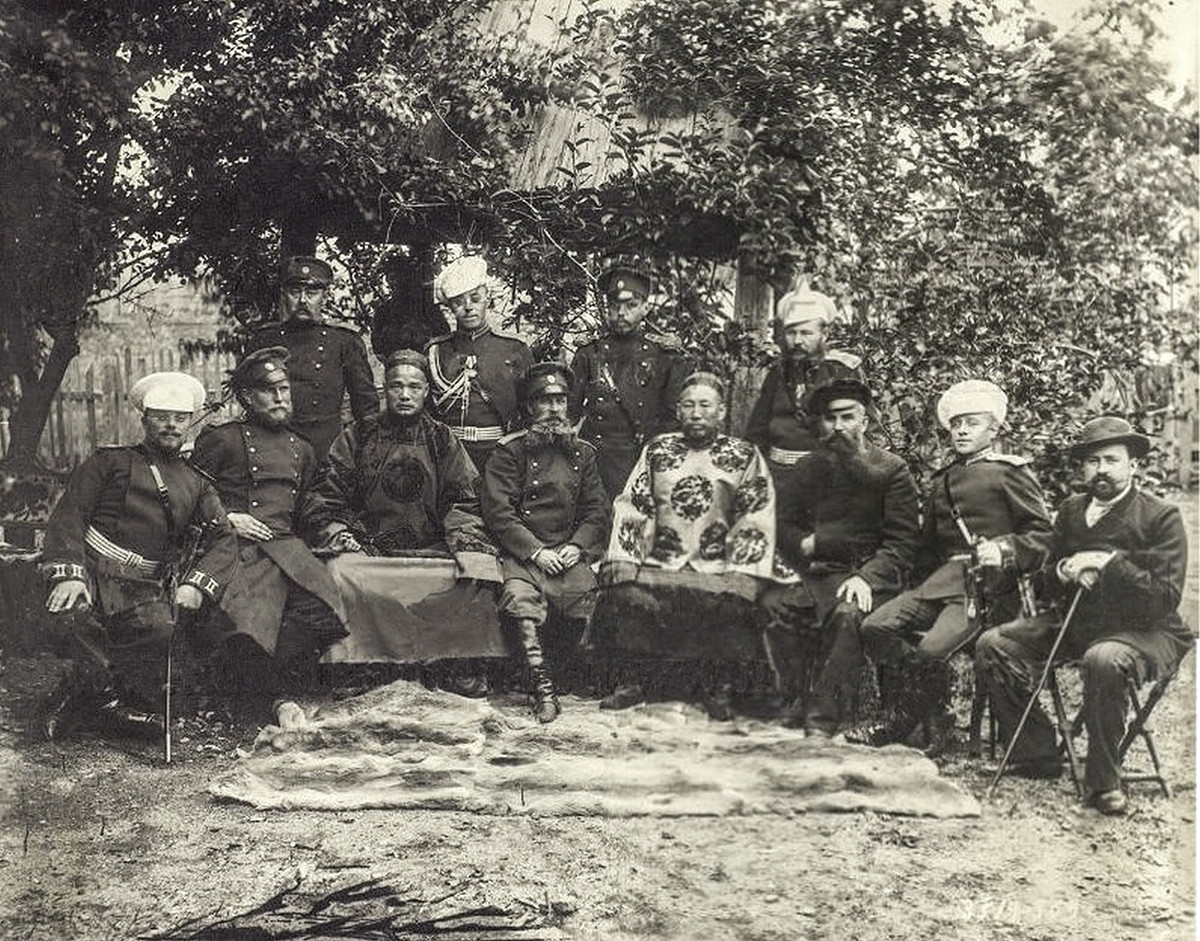 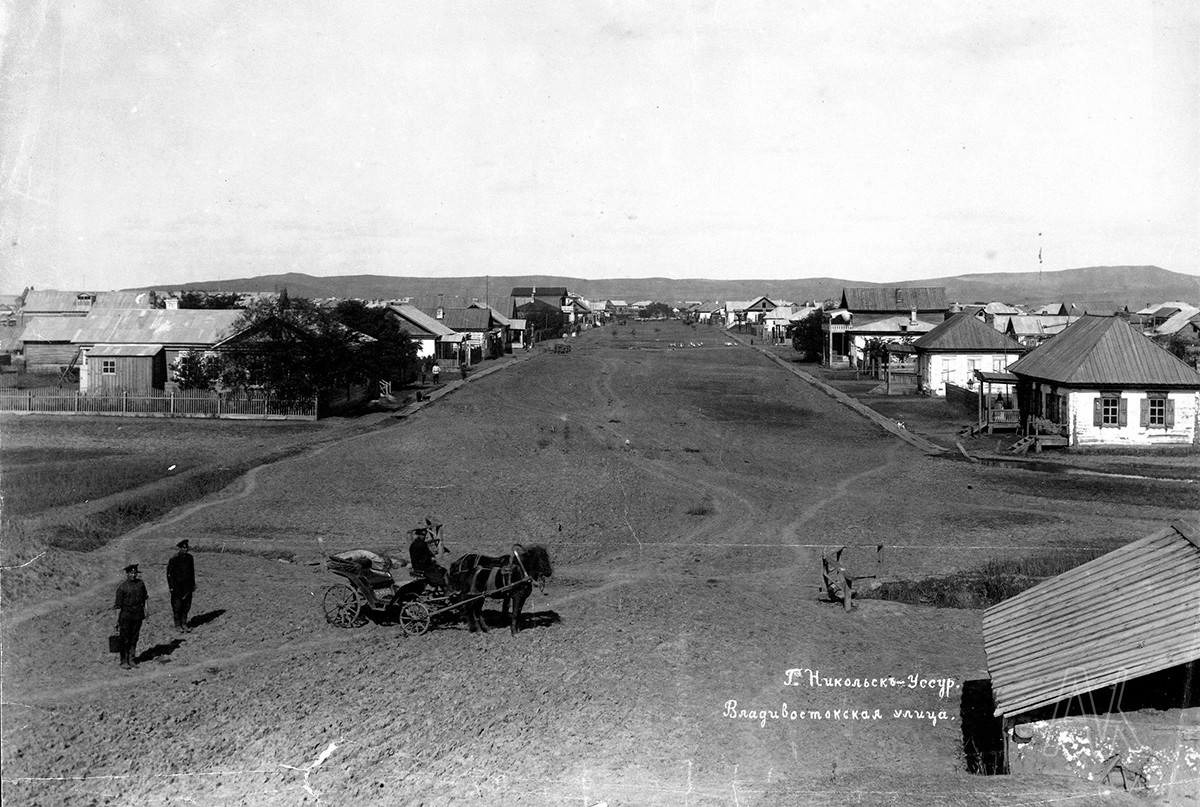 18. Inside a cathedral, Sakhalin 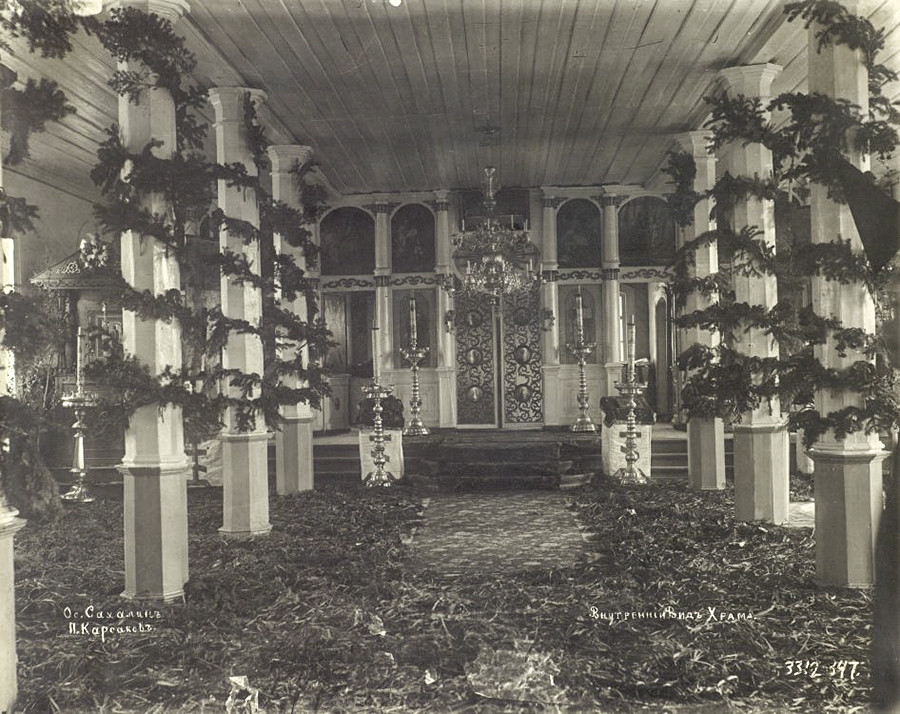