Russia’s greatest musicians through the eyes of Evgeny Evtyukhov (PHOTOS) 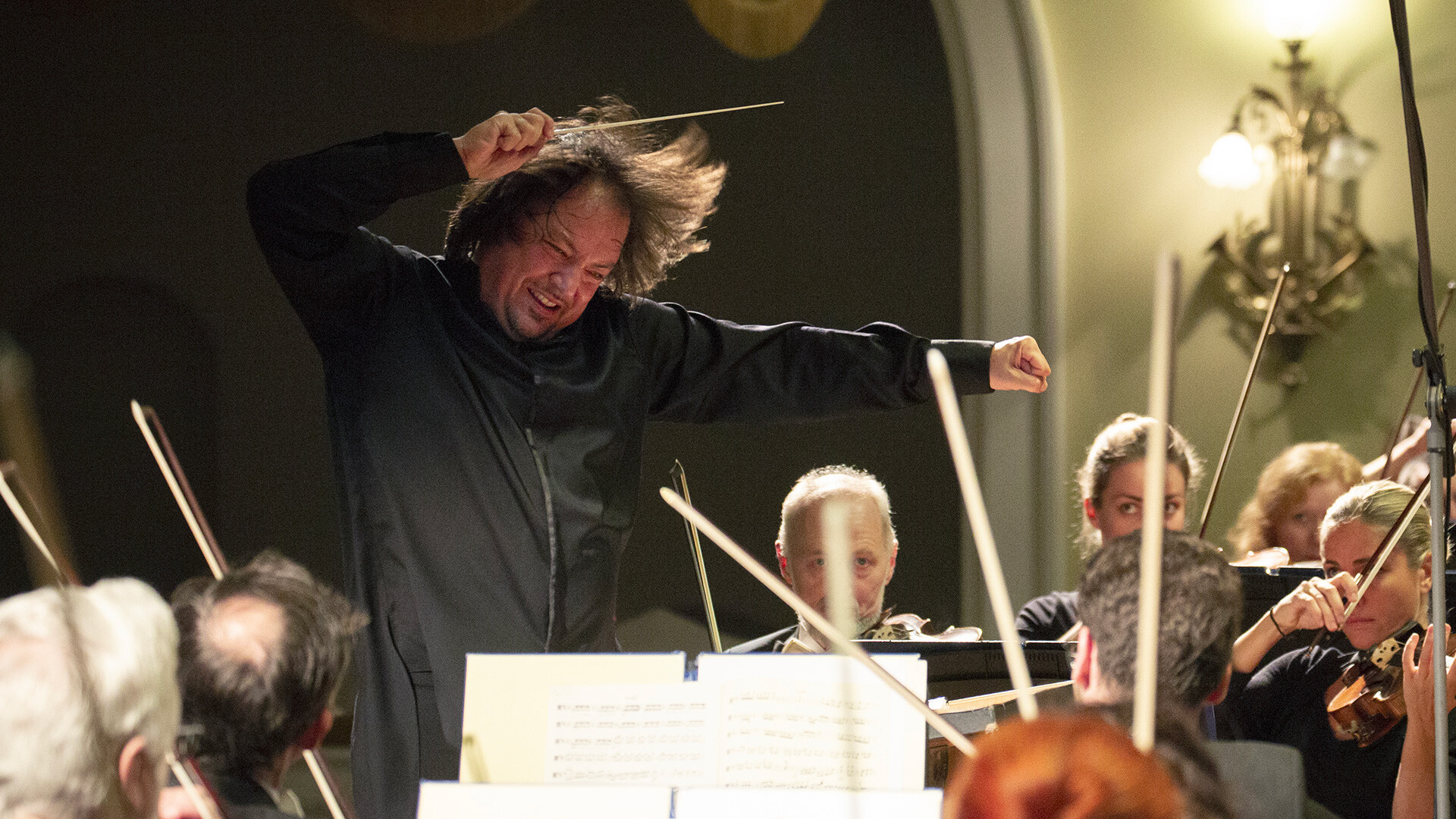 Evgeny Evtyukhov
Evgeny Evtyukhov has spent decades taking photos of the most prominent Russian musicians. Today, he’s a living legend for his documenting the world of contemporary Russian classical music. Here are some of his best shots.

Through his lense, Evgeny Evtyukhov has seen the most famous maestros: Vladimir Spivakov, Yury Bashmet, Valery Gergiev, Denis Matsuev, Mstislav Rostropovich, and many others. The photographer managed to capture them both in the midst of the performance, absolutely embraced by their art, as well as in casual life - laughing or deeply thinking.

In depicting the history of modern Russian classical music, Evgeny Evtyukhov has developed his own style which makes the viewer feel the magic of presence, and shares the feelings of the musicians through his photographs. Taking pictures at rehearsals and concerts during the intense, inspired work and creative process, Evtyukhov managed to ‘disappear’, able to depict the musicians in an emotional and natural state. 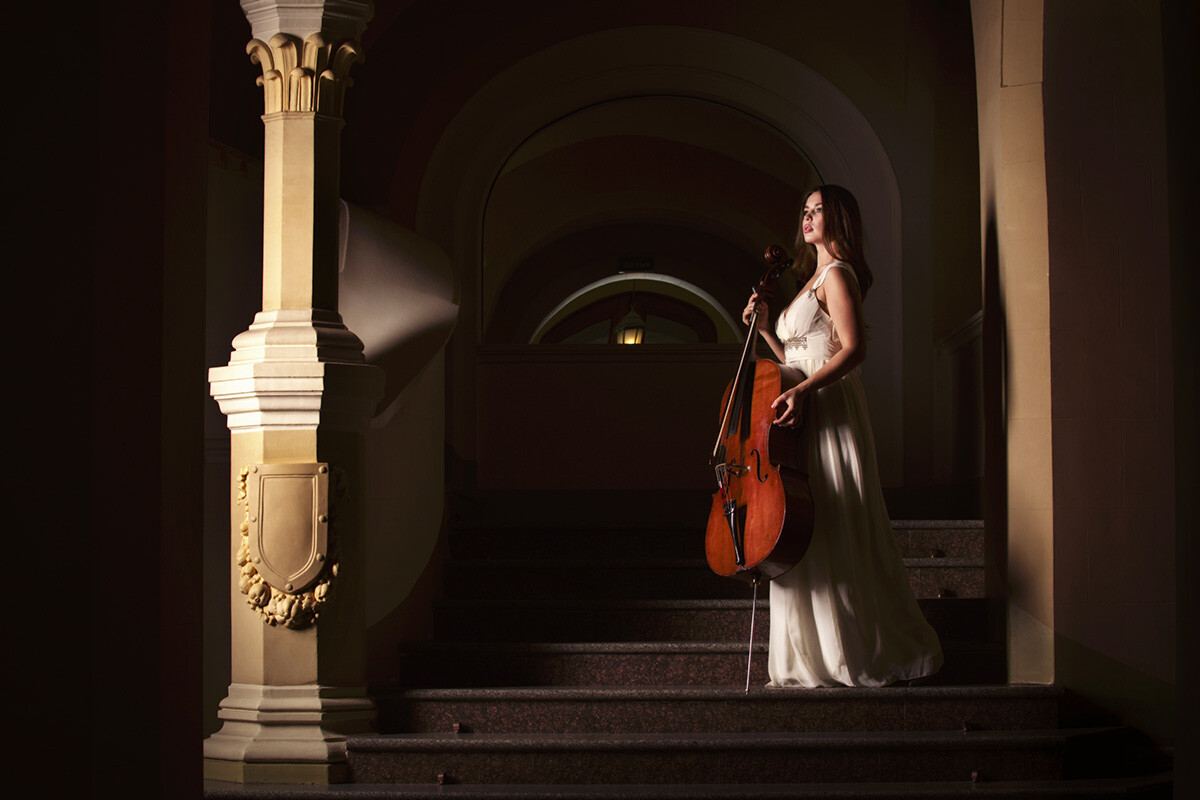 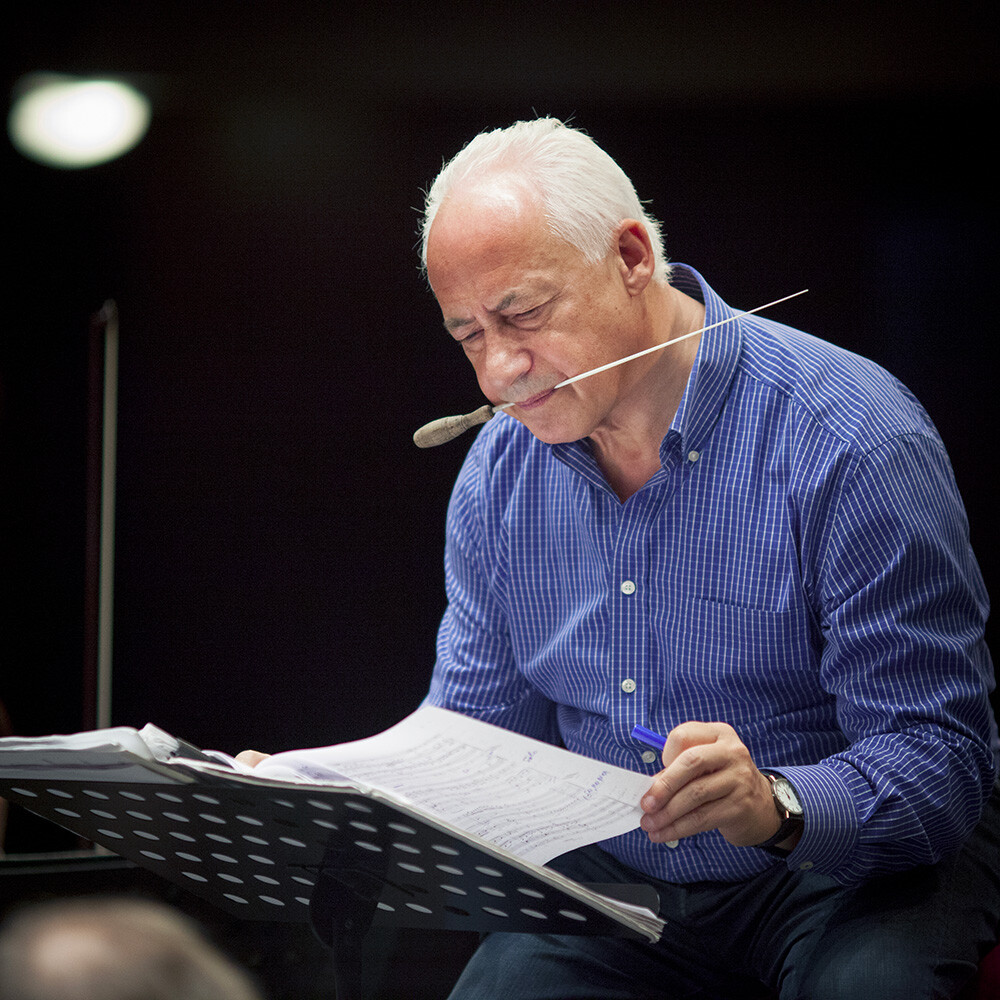 Andrei Gugnin and Vladimir Spivakov before rehearsals with orchestra, Ufa, 2021 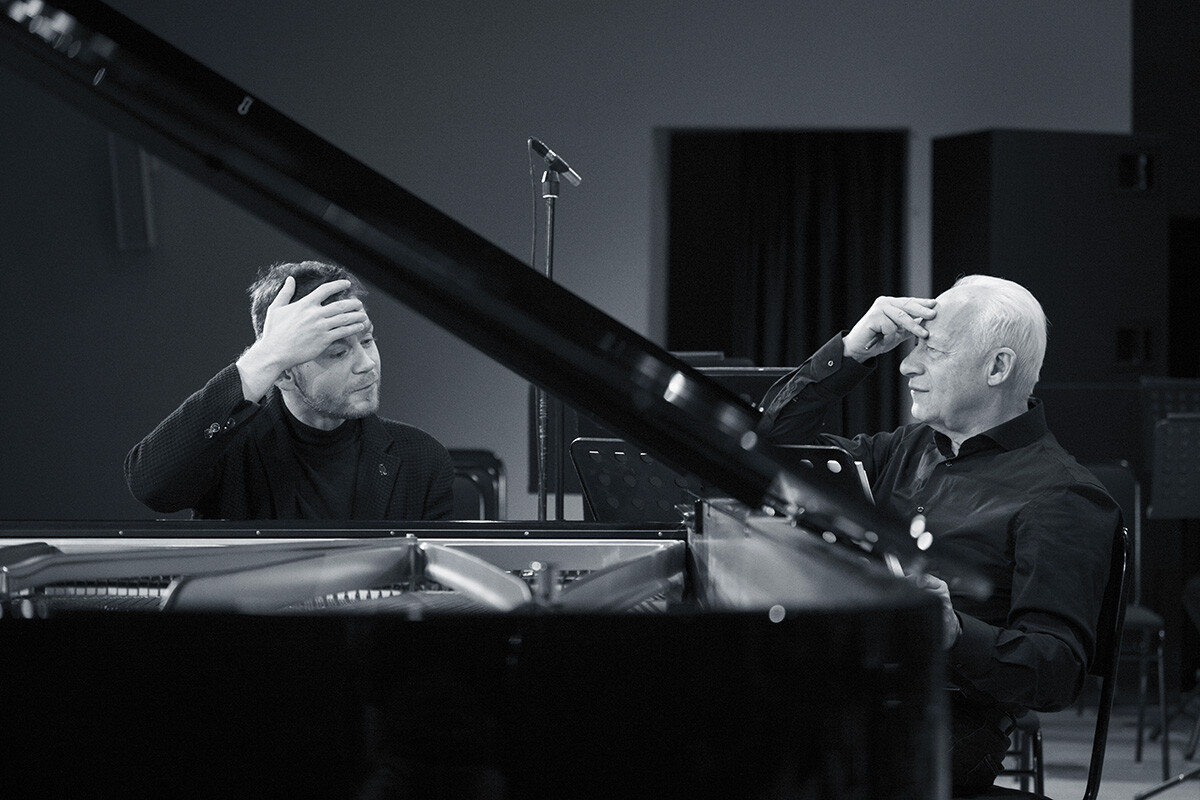 Violinist and conductor Sergey Krylov performing with the Russian National Orchestra on the stage of the Grand Hall of the Tchaikovsky Moscow State Conservatory. Moscow, 2019 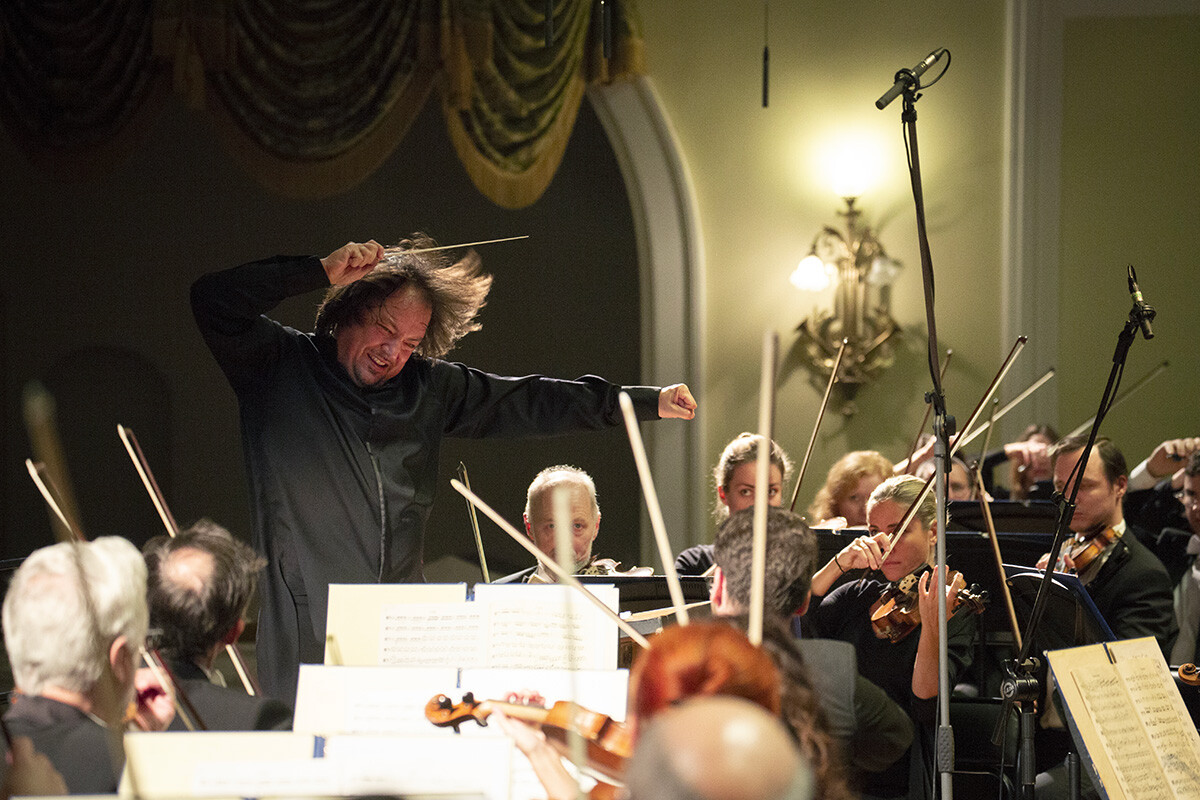 Pianist Denis Matsuev at the Stars on Baikal festival, which he organized. Irkutsk, 2011 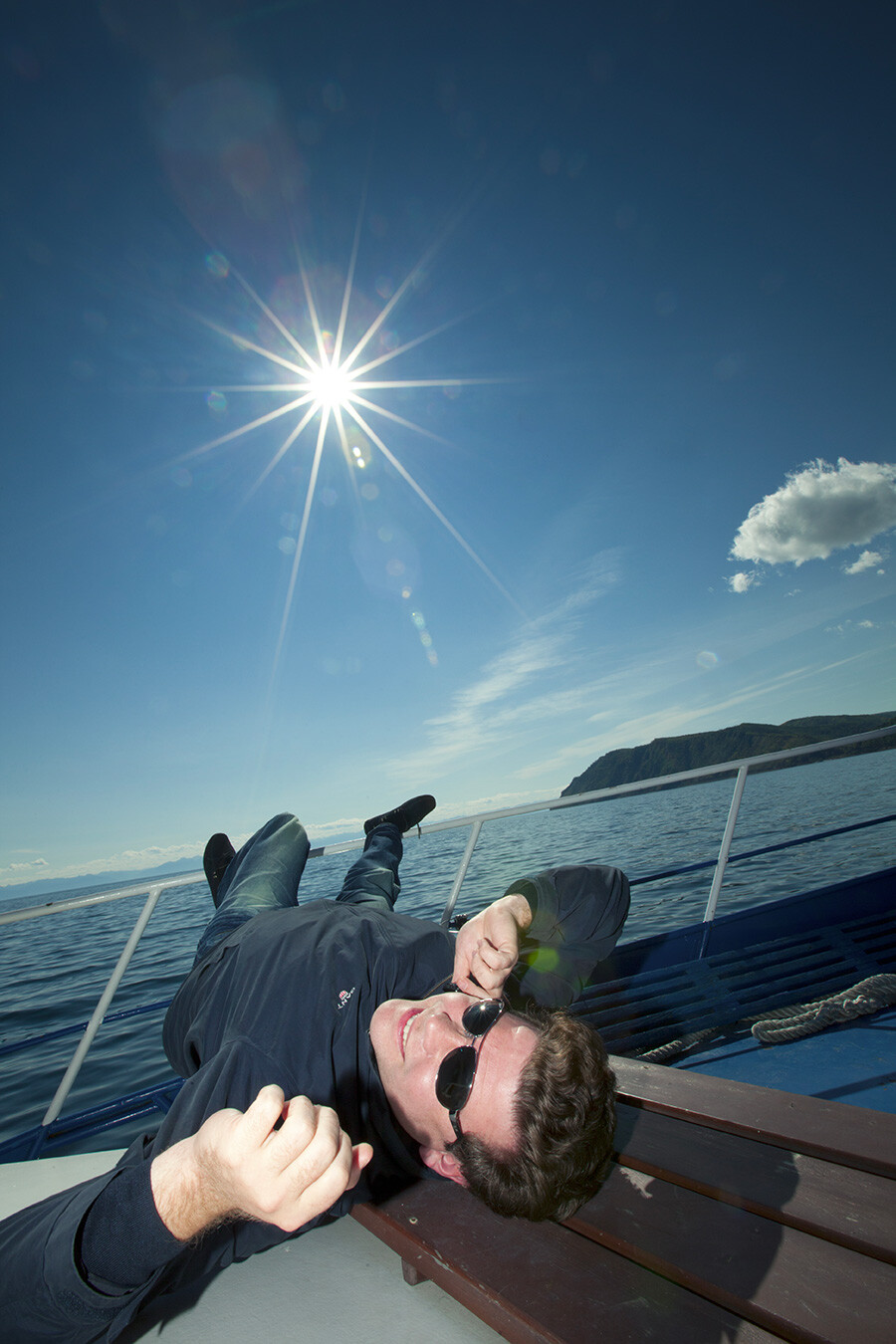 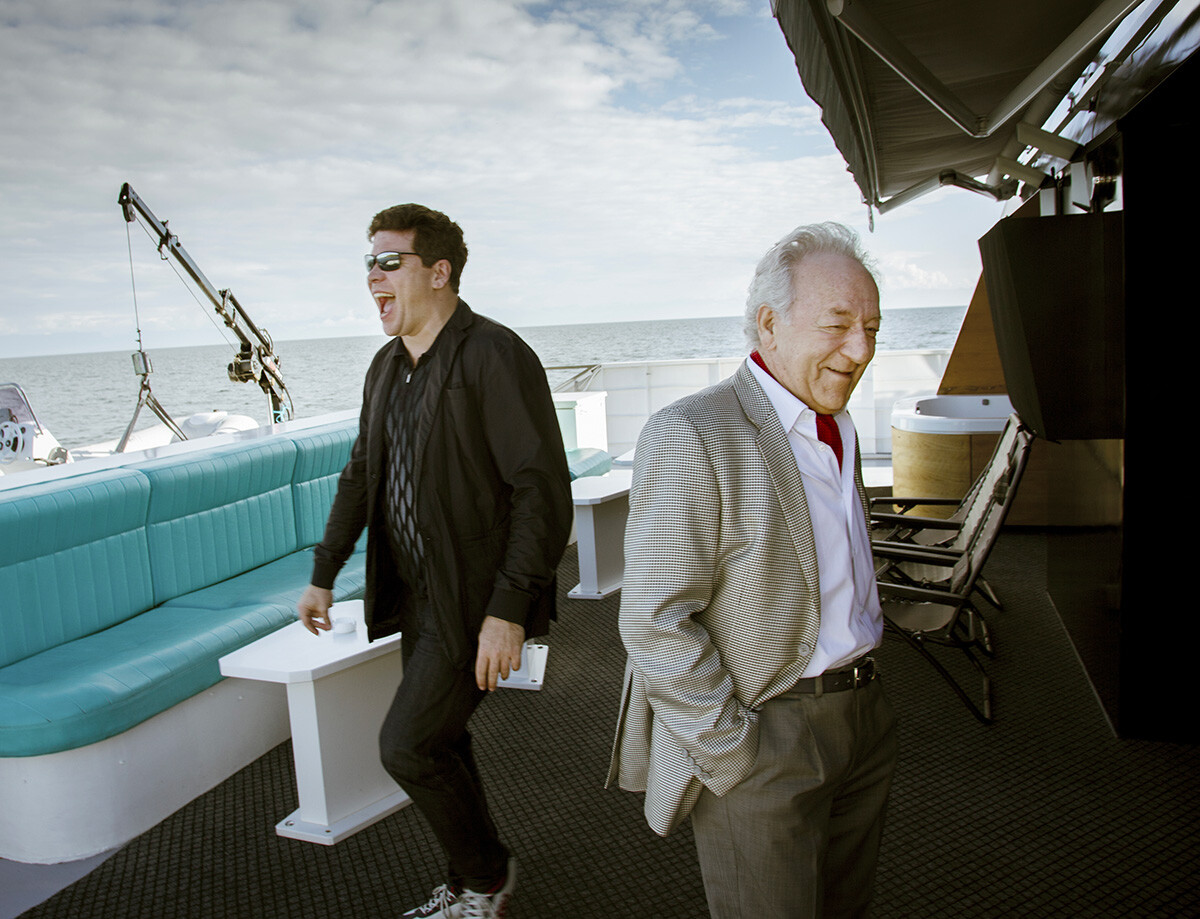 Violinist Julian Rachlin at the Stars on Baikal Festival. Irkutsk, 2017 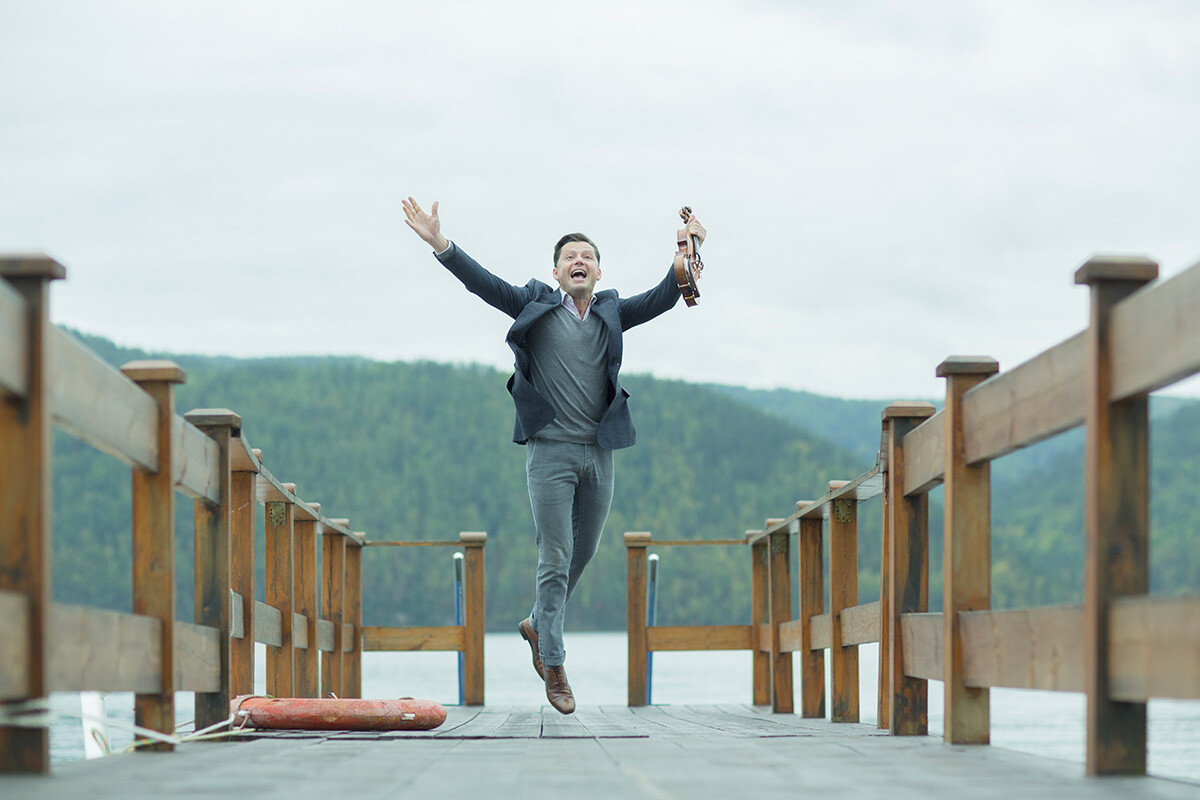 Conductors Yury Temirkanov and Yury Bashmet during the Stars on Baikal festival. Irkutsk, 2018 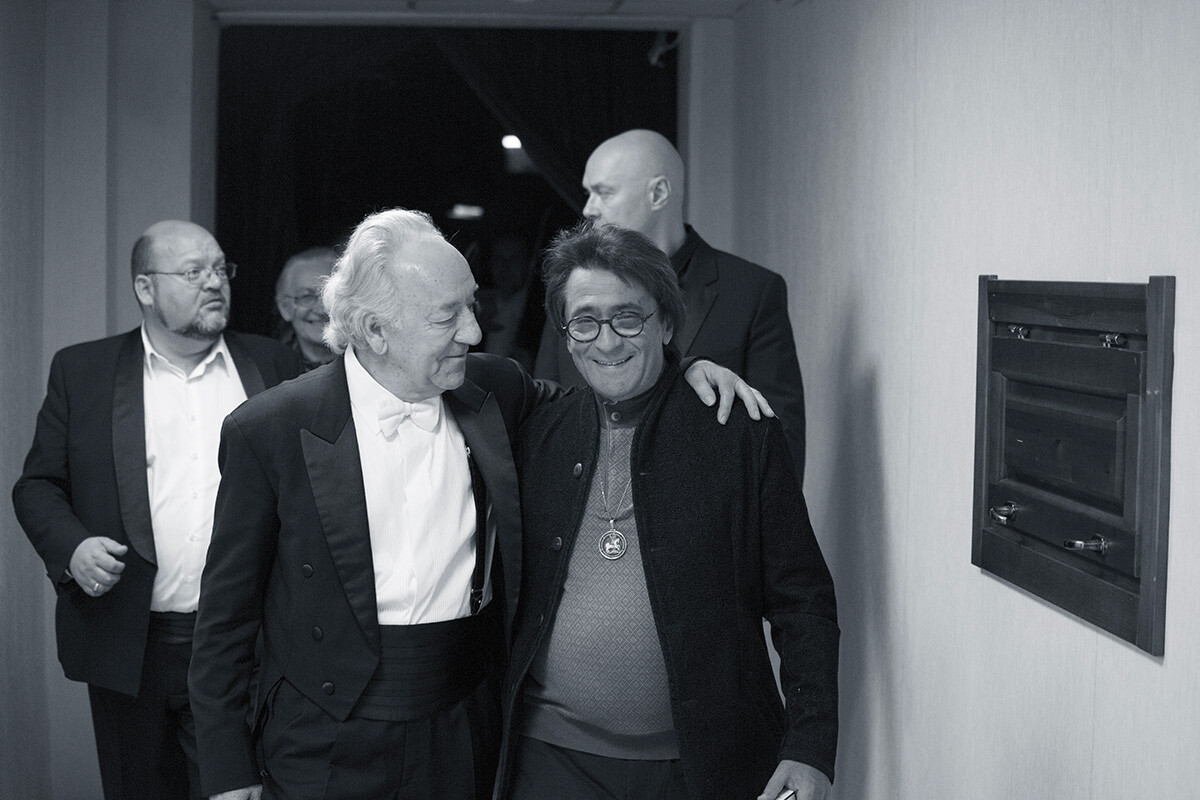 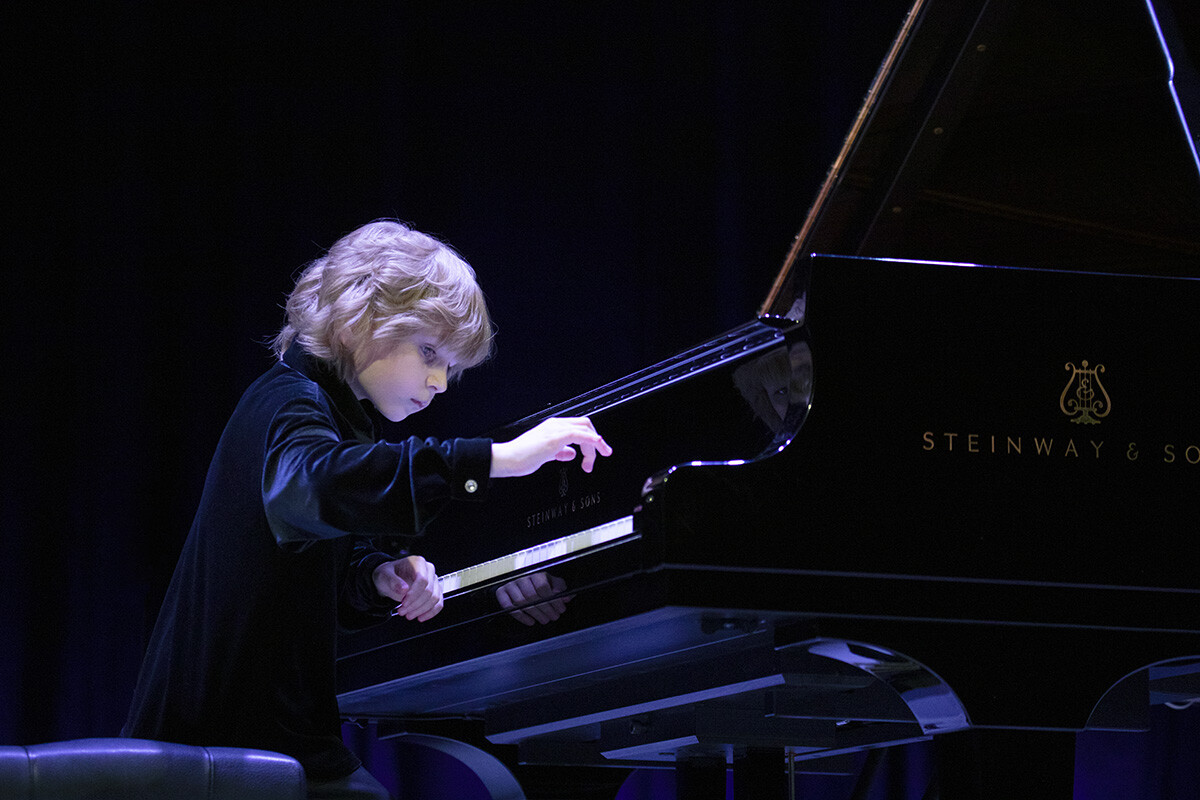 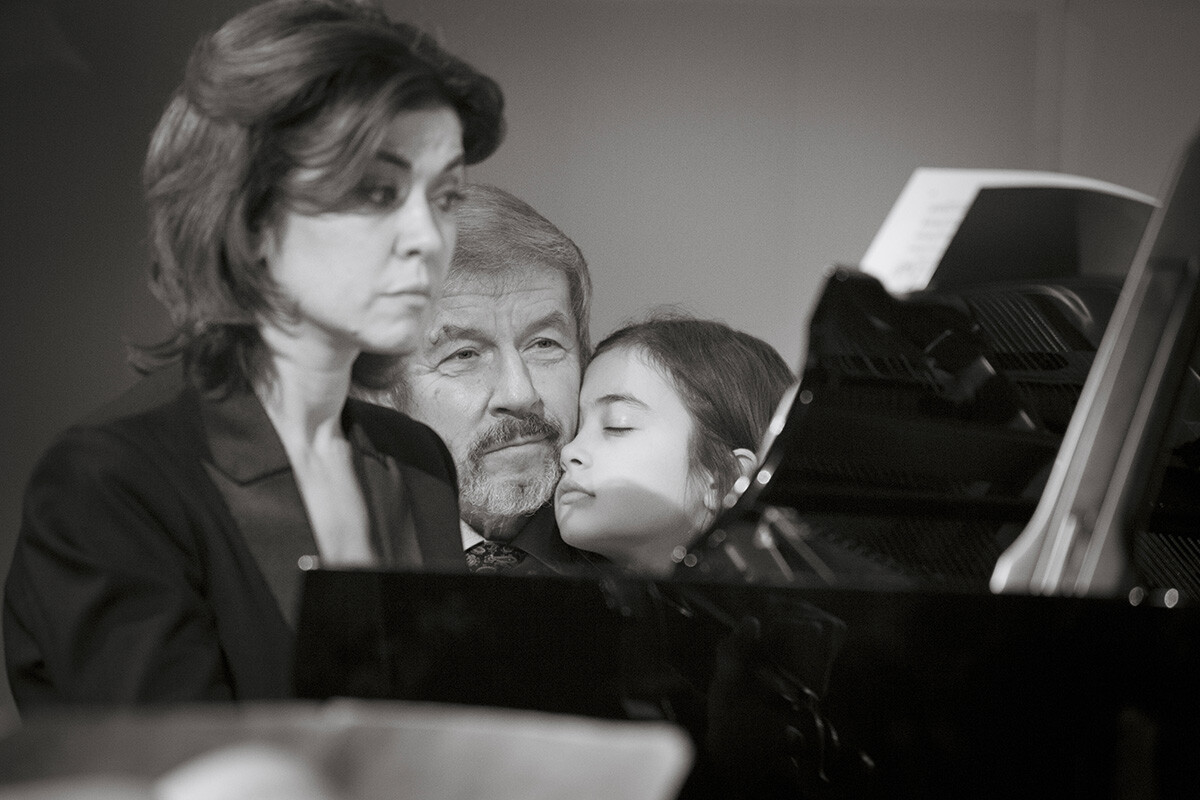 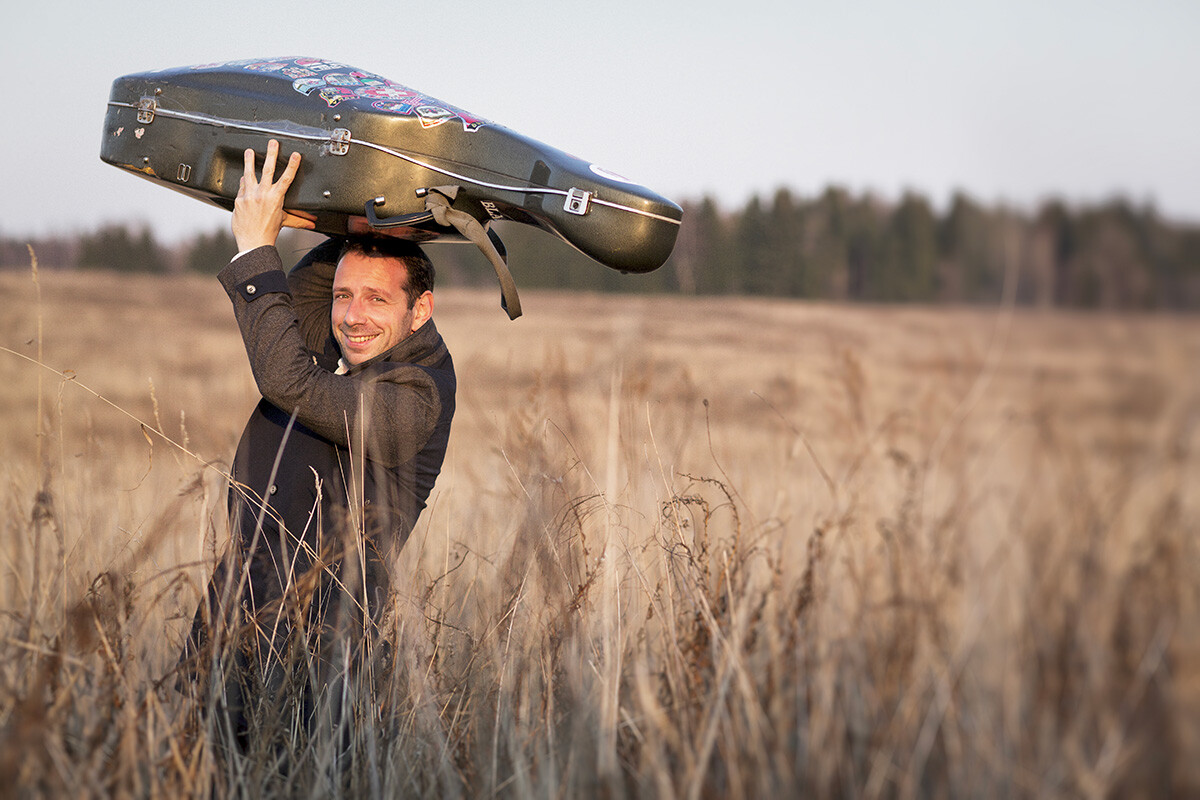 Borislav Strulev and his cello. Will he catch it? Moscow, 2012 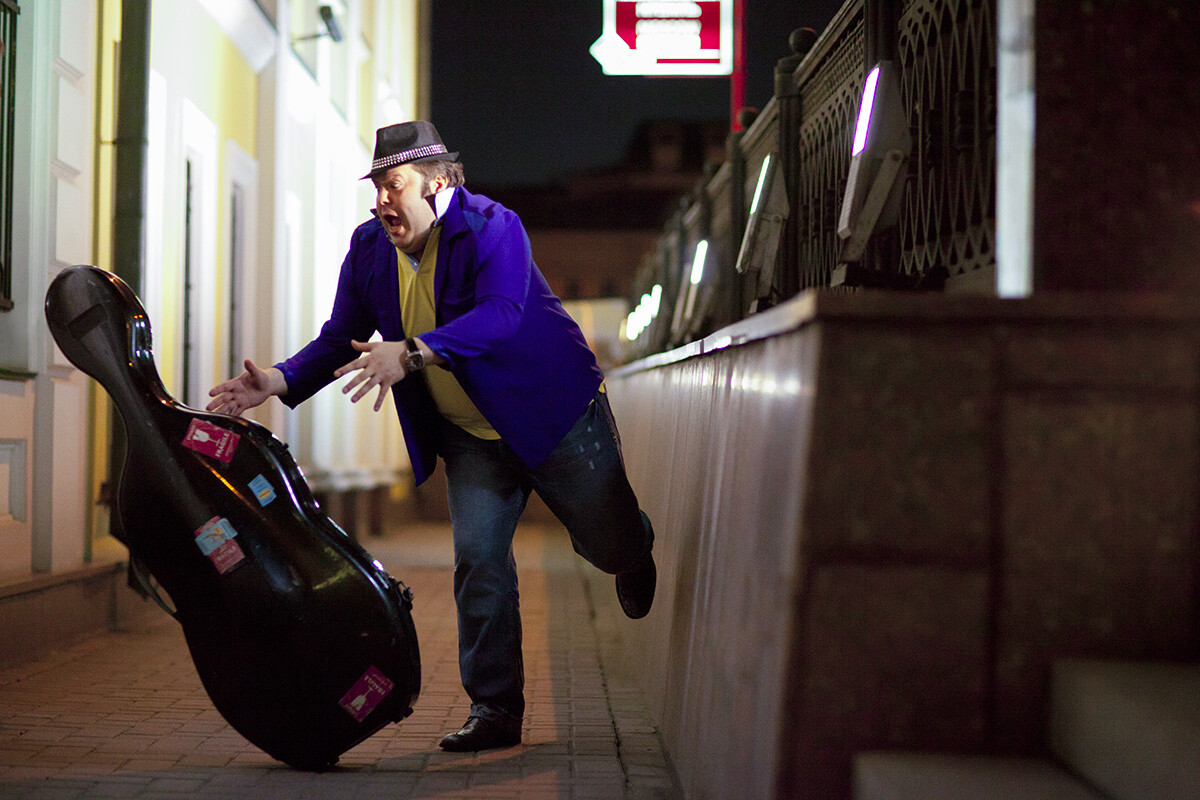 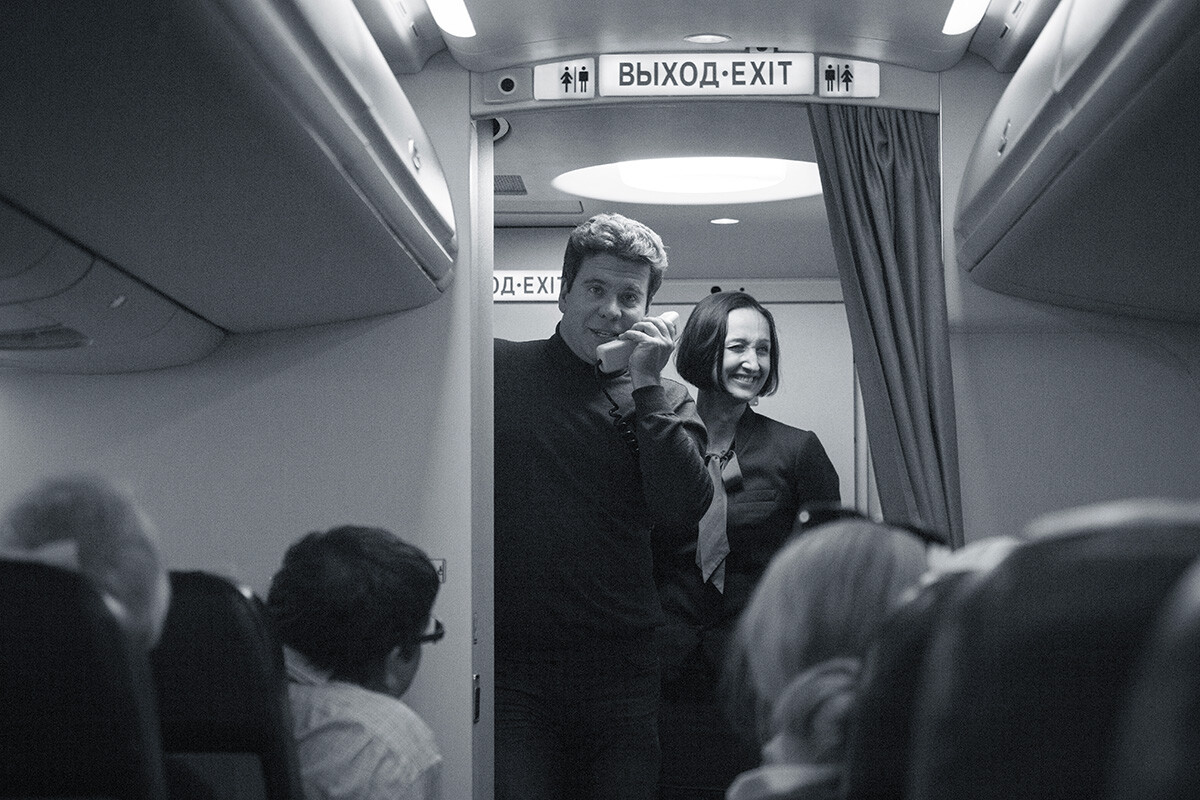 Solo exhibition of Evgeny Evtyukhov. “Music in frame” will take place at the Russian National Museum of Music from February 24 to May 15, 2022