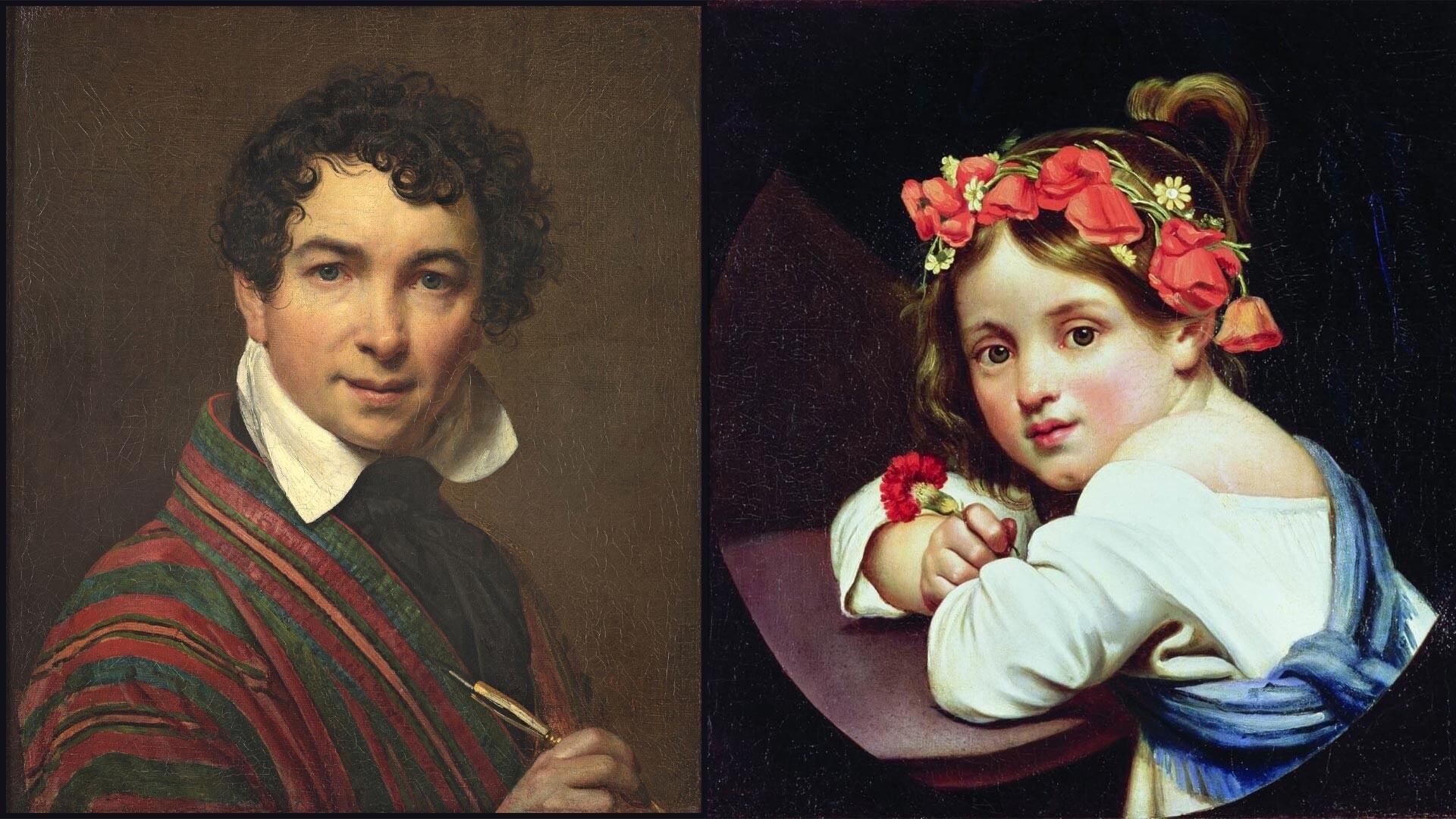 Tretyakov Gallery
He is most famous for his iconic portrait of great Russian poet Alexander Pushkin, but he also painted lots of Russia’s most prominent men.

Orest Kiprensky (1782-1836) became popularly known as “the Russian Van Dyck”. He was the illegitimate son of a landowner named Adam Diakonov and his serf woman. Unable to officially recognize the child, the father listed him as a member of his serf mother’s family.

From a very early age, Orest showed a talent for drawing, so his father enrolled him at the Academy of Arts in St. Petersburg. The Academy’s administration spotted the gifted young man, allowed him to live in the Academy’s boarding house after graduation and granted him an allowance for a trip abroad.

Kiprensky traveled around Switzerland, France and Germany and, of course, Italy, where he spent several years of his life taking lessons from the best artists. He even married an Italian woman named Anna Maria Falcucci and converted to Roman Catholicism. He died in Rome (without getting to see his daughter, who was born after his death) and was buried in the local Sant’Andrea delle Fratte church.

Below are some of the most well known portraits by Orest Kiprensky. 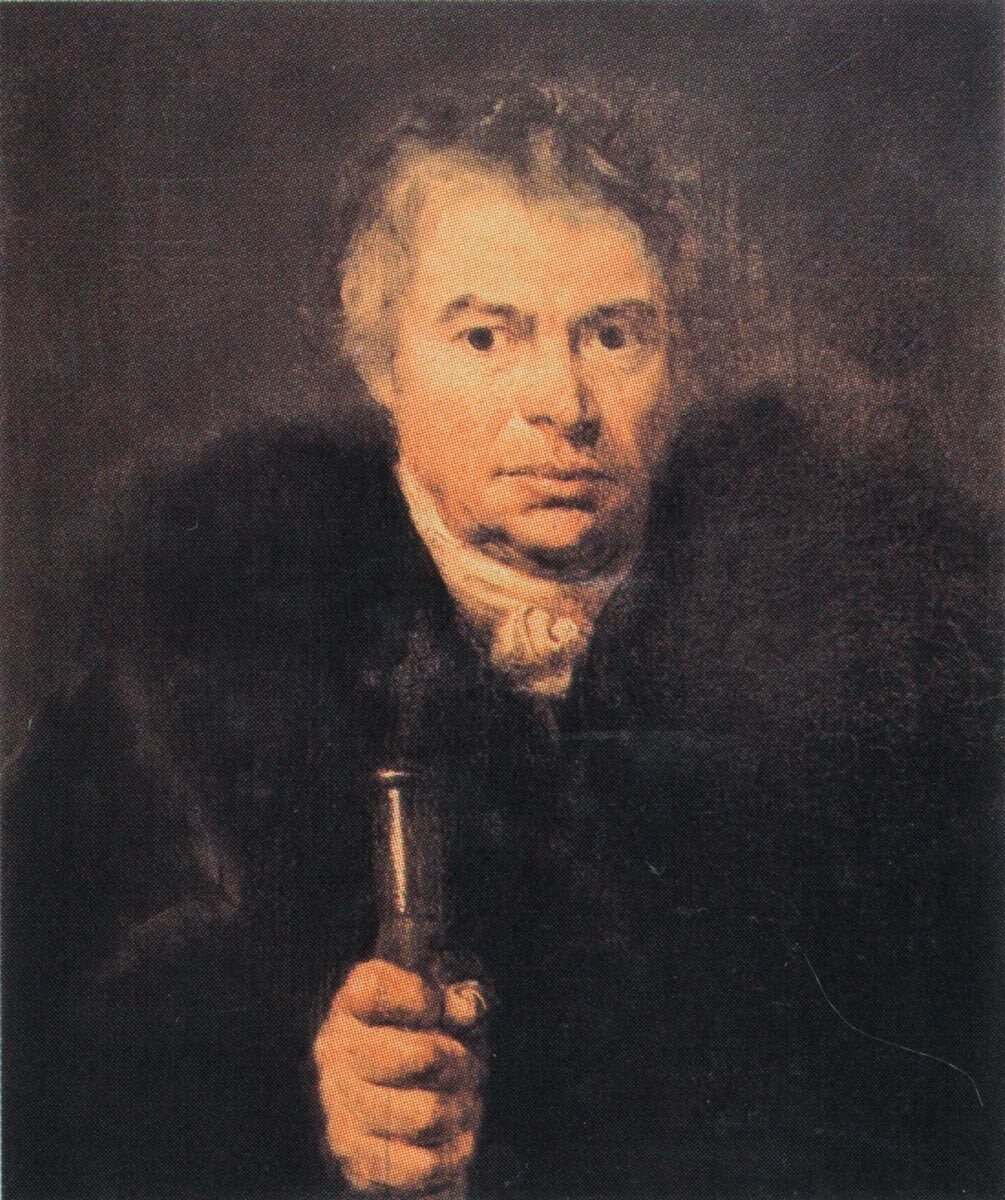 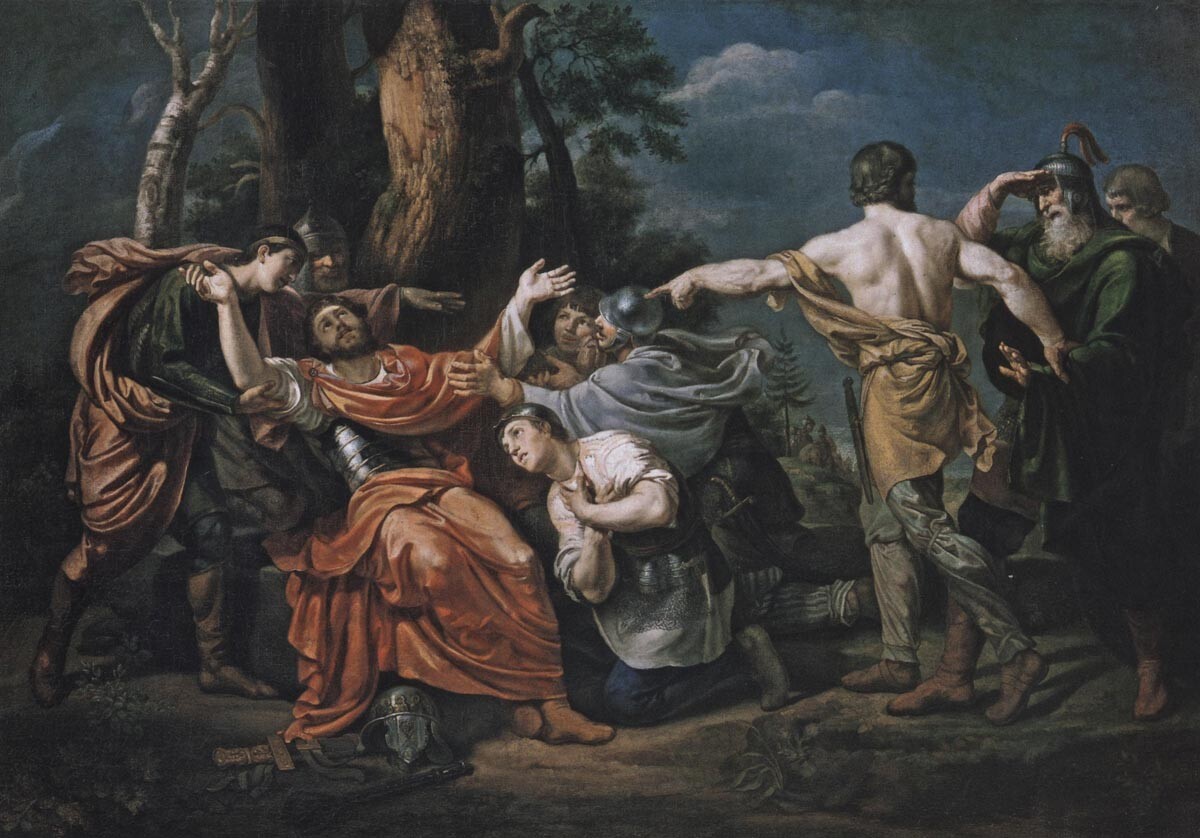 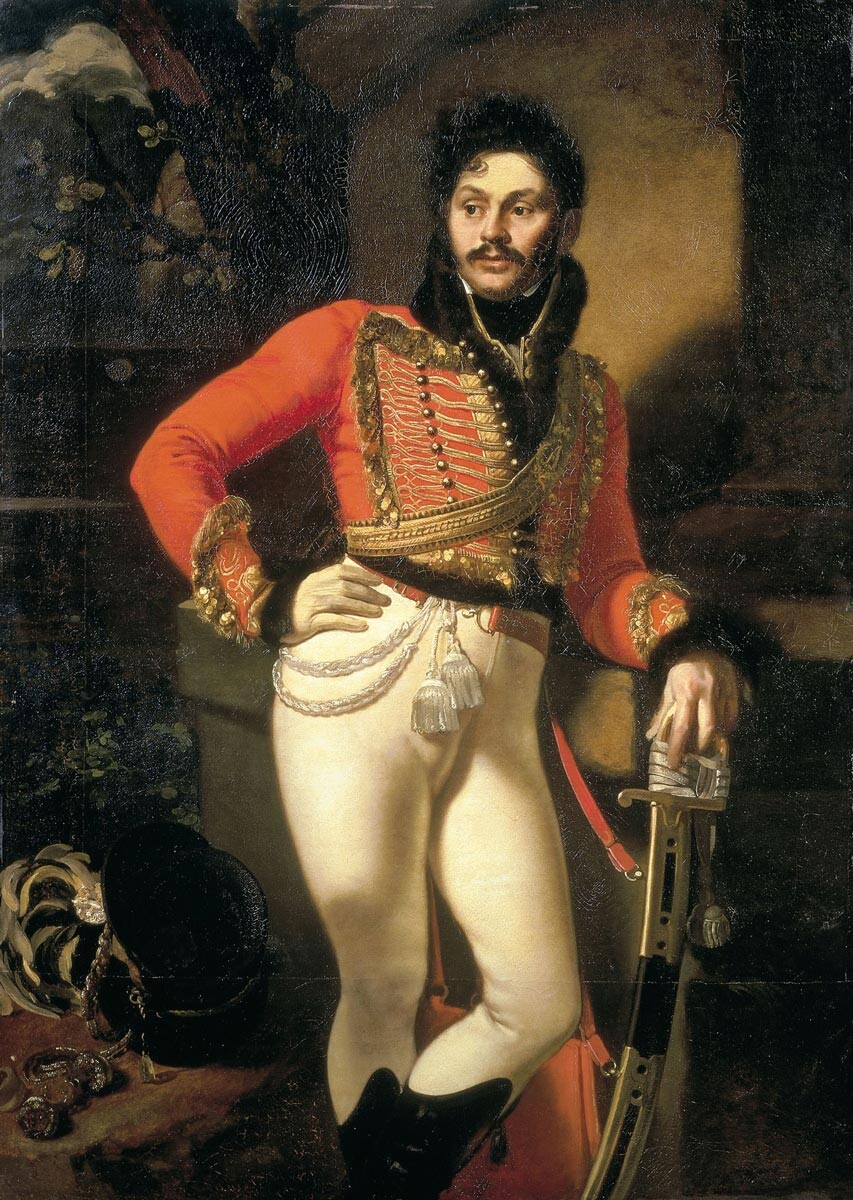 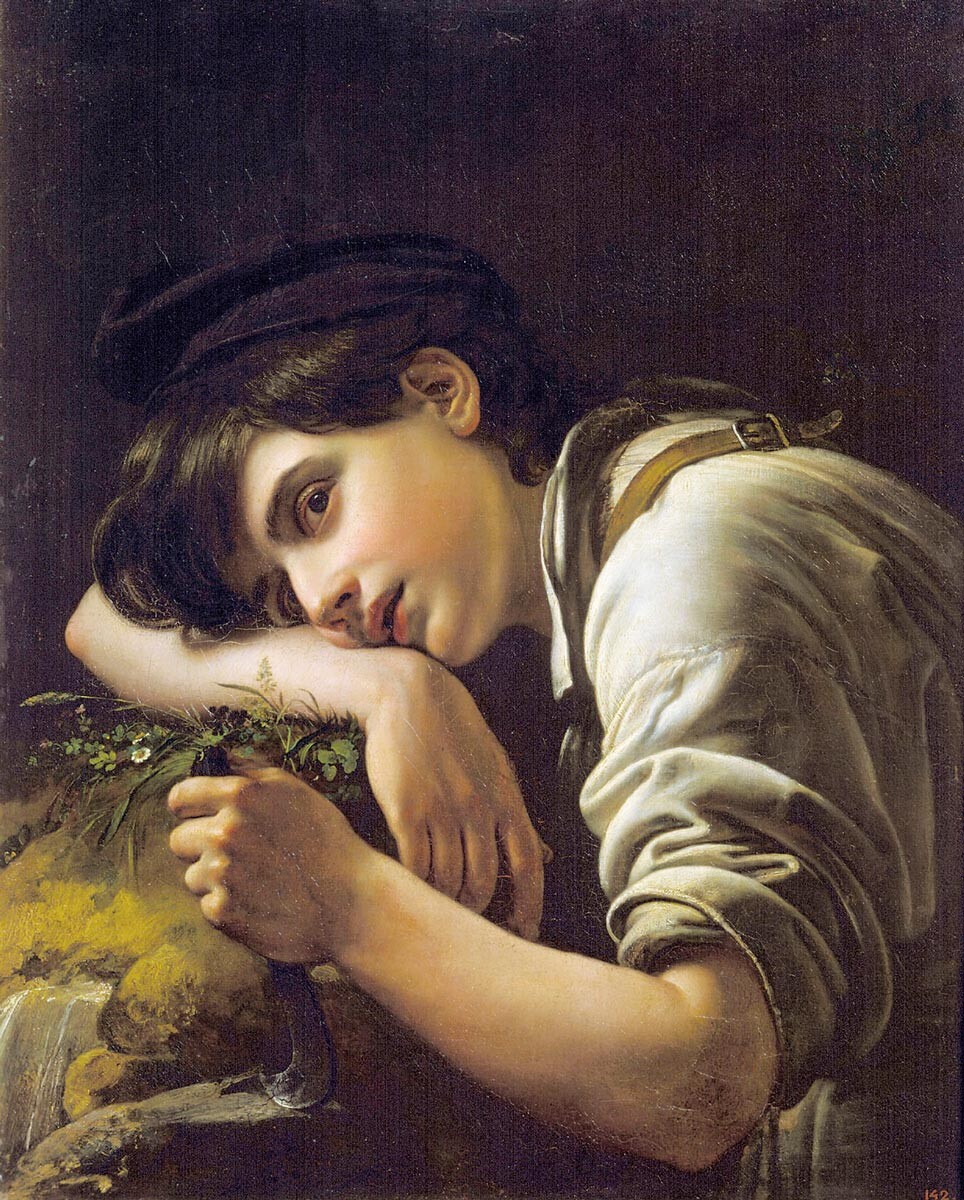 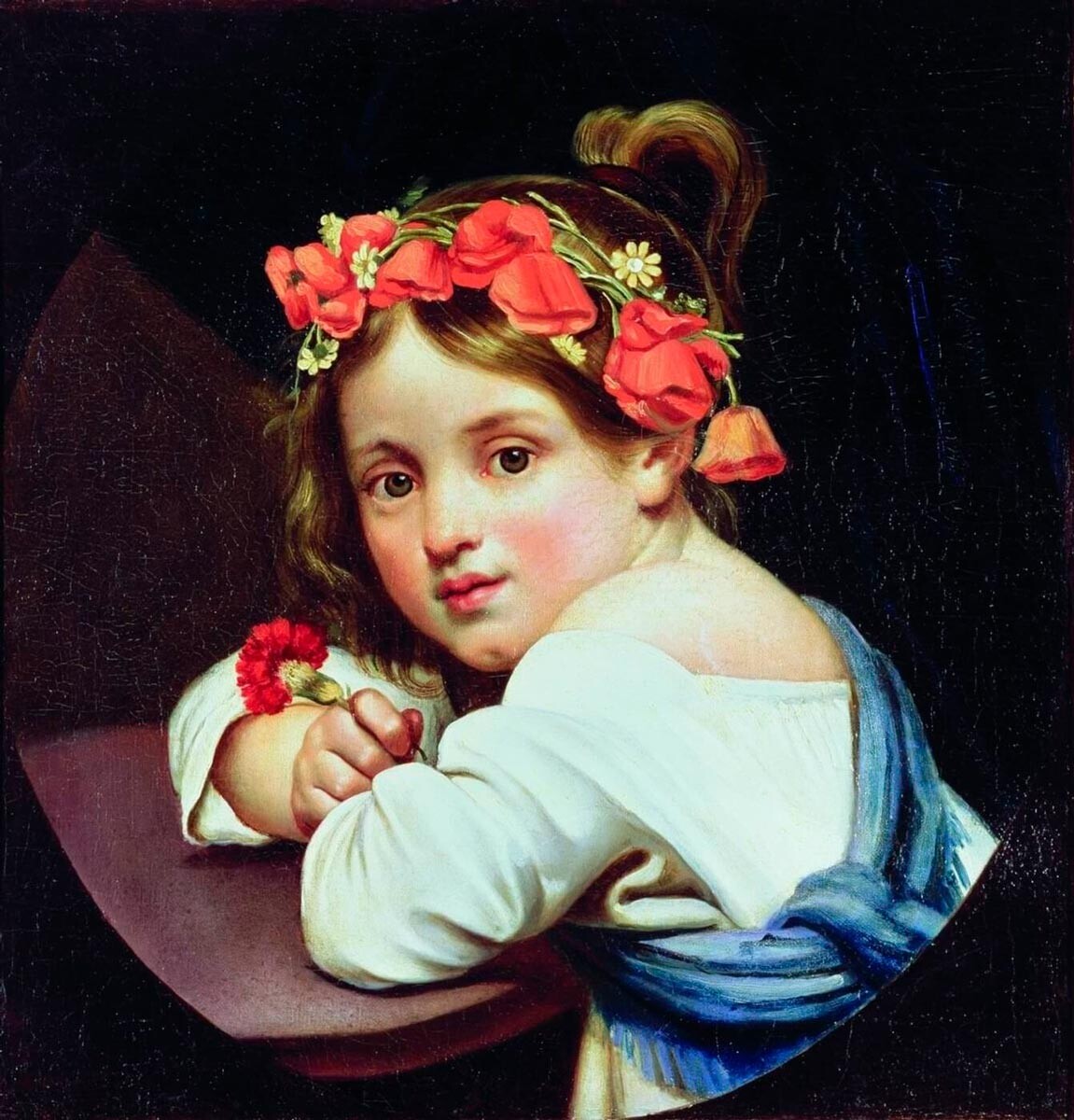 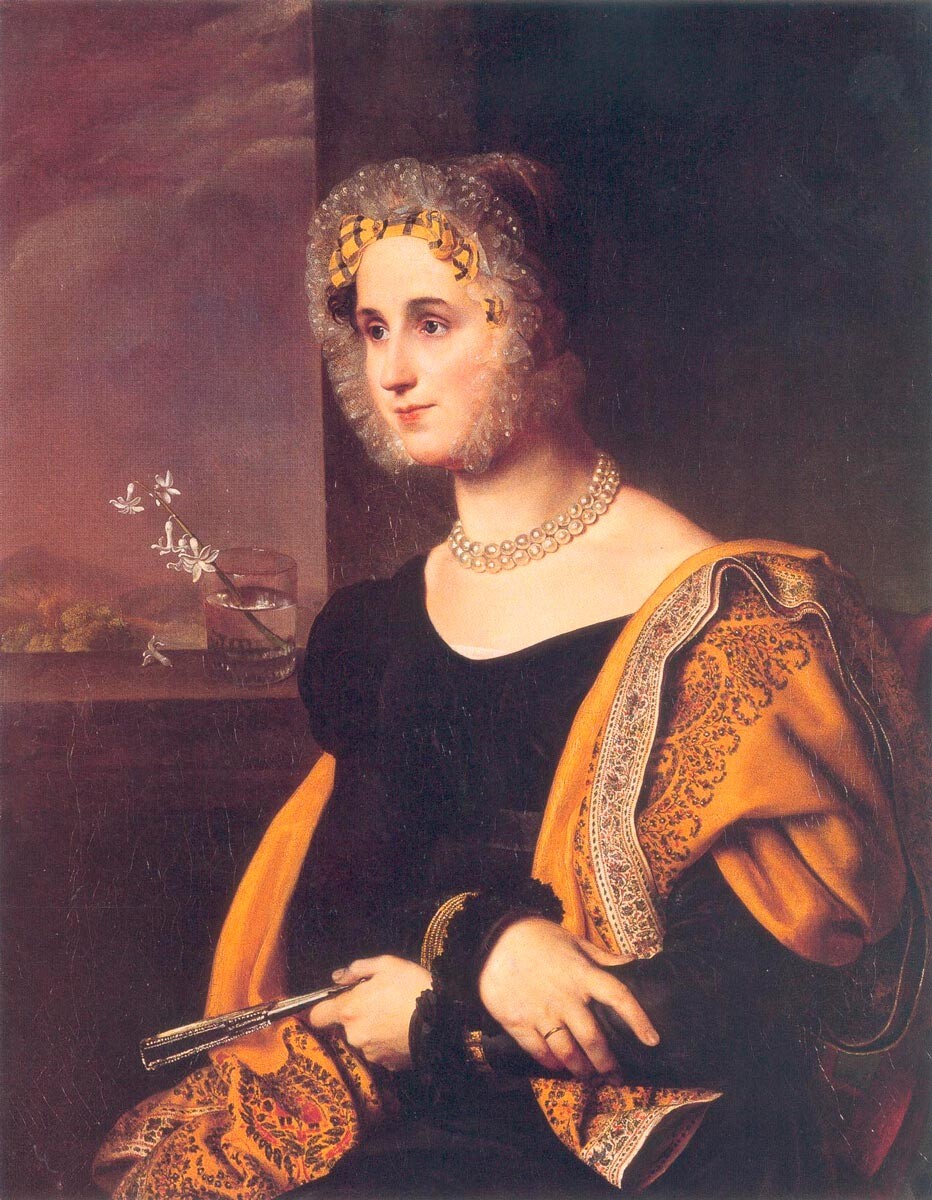 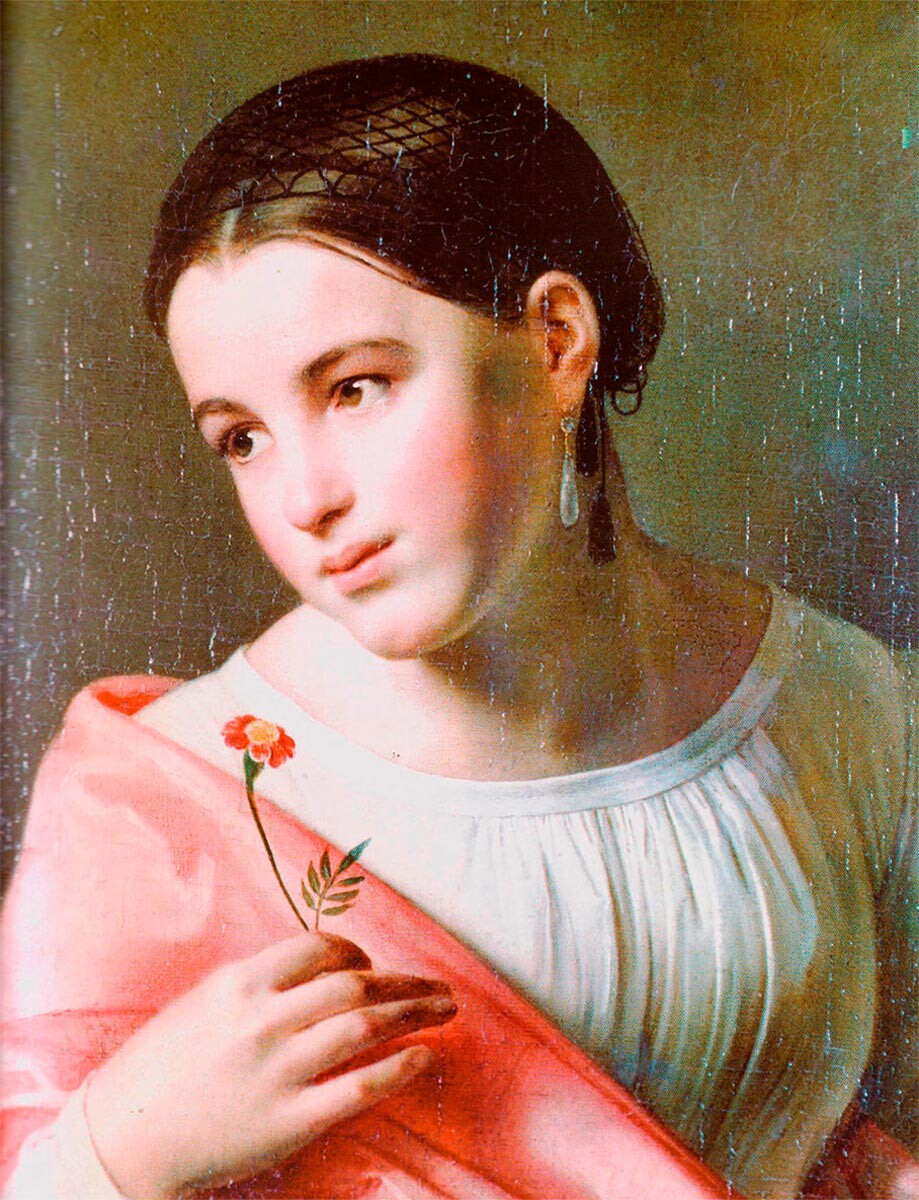 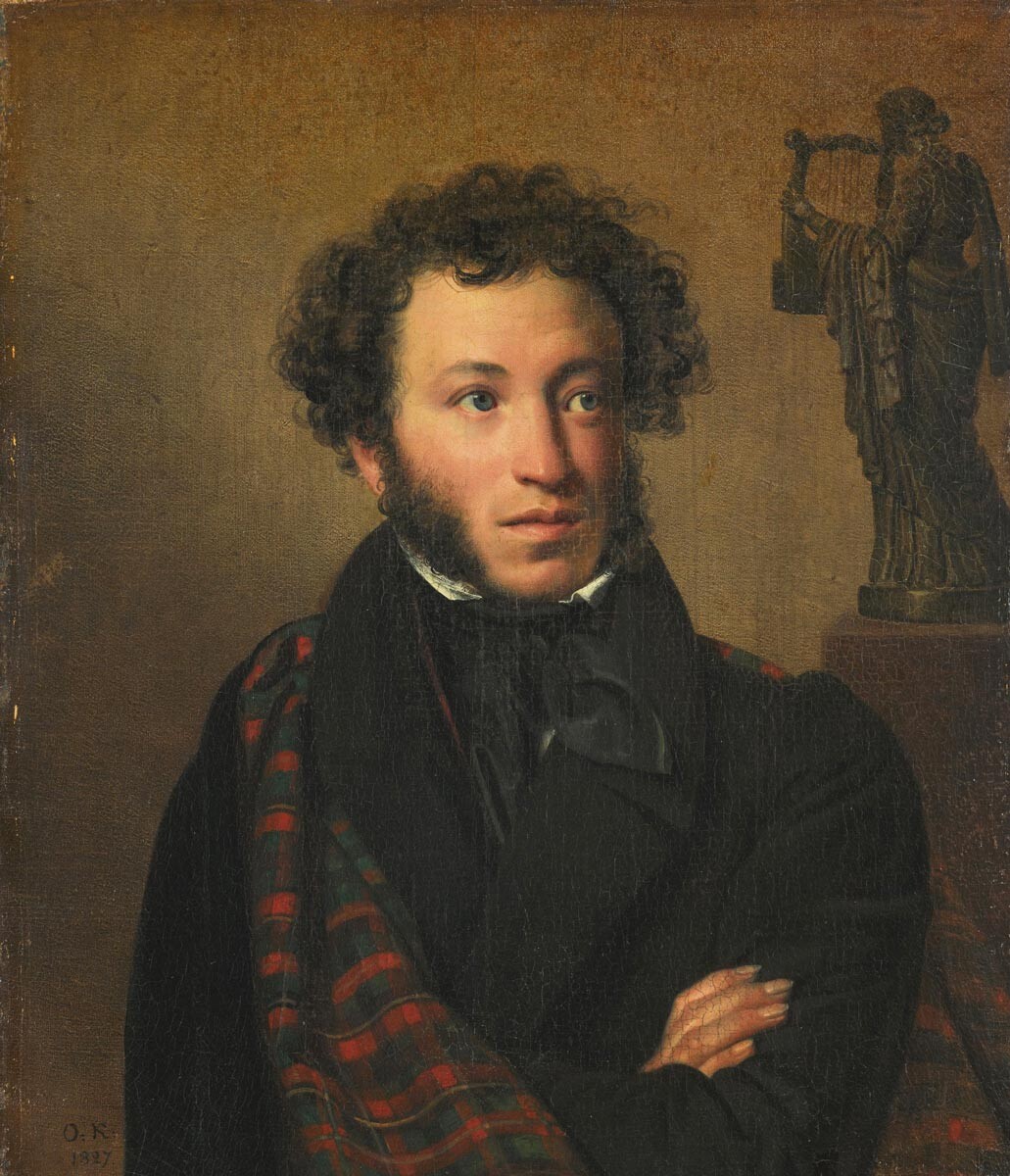 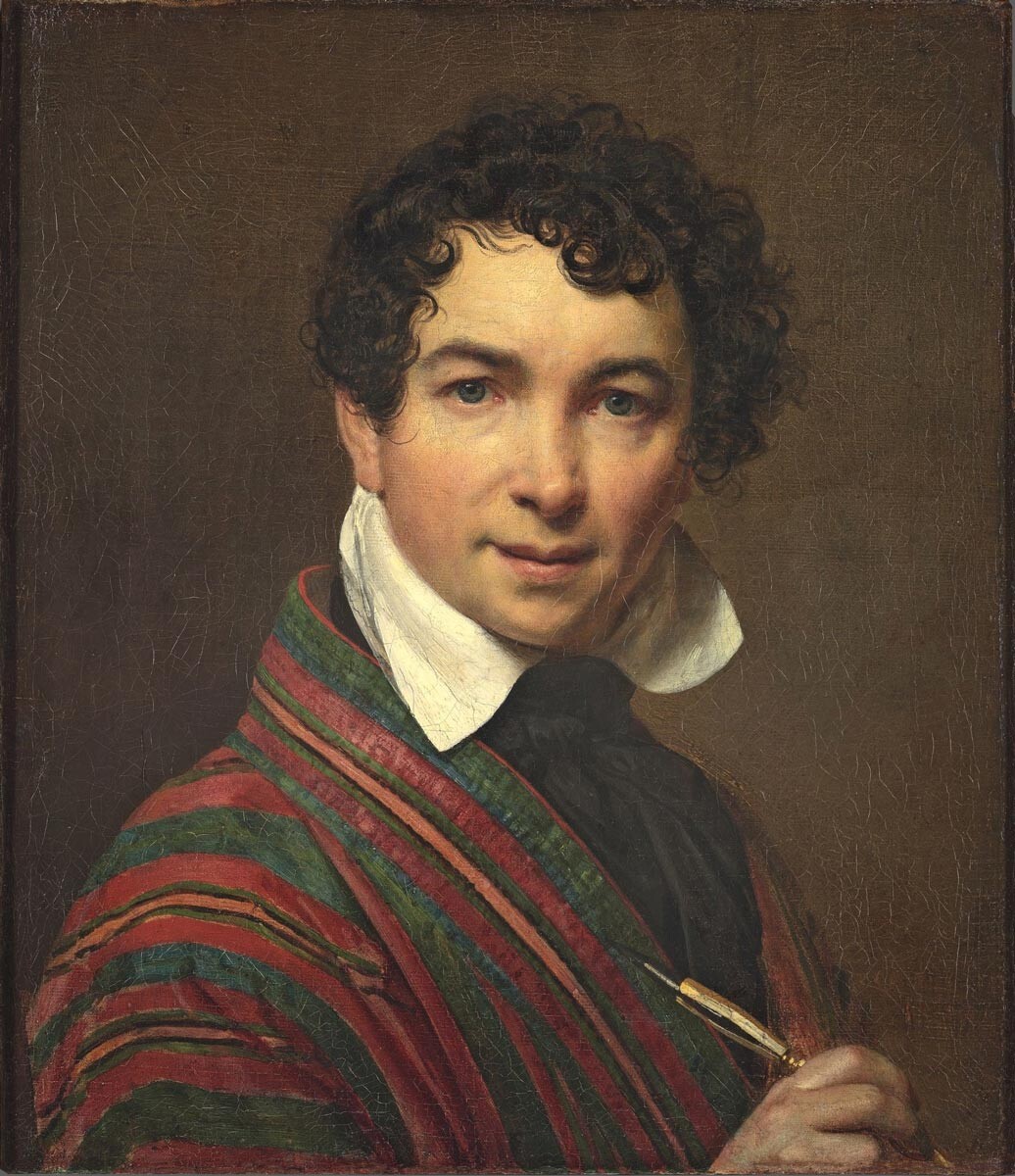 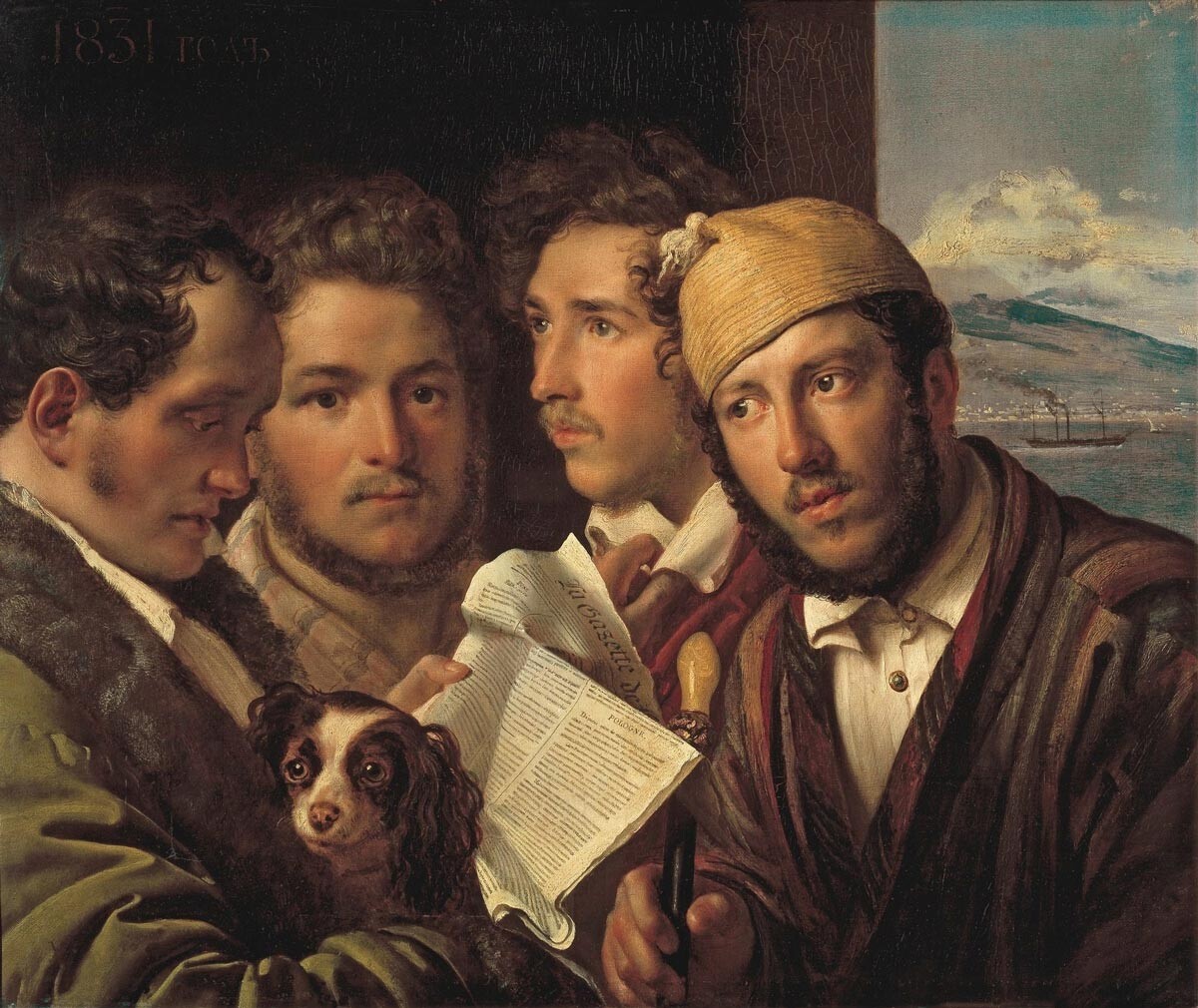