Method acting was actually invented by a Russian (SORRY!) 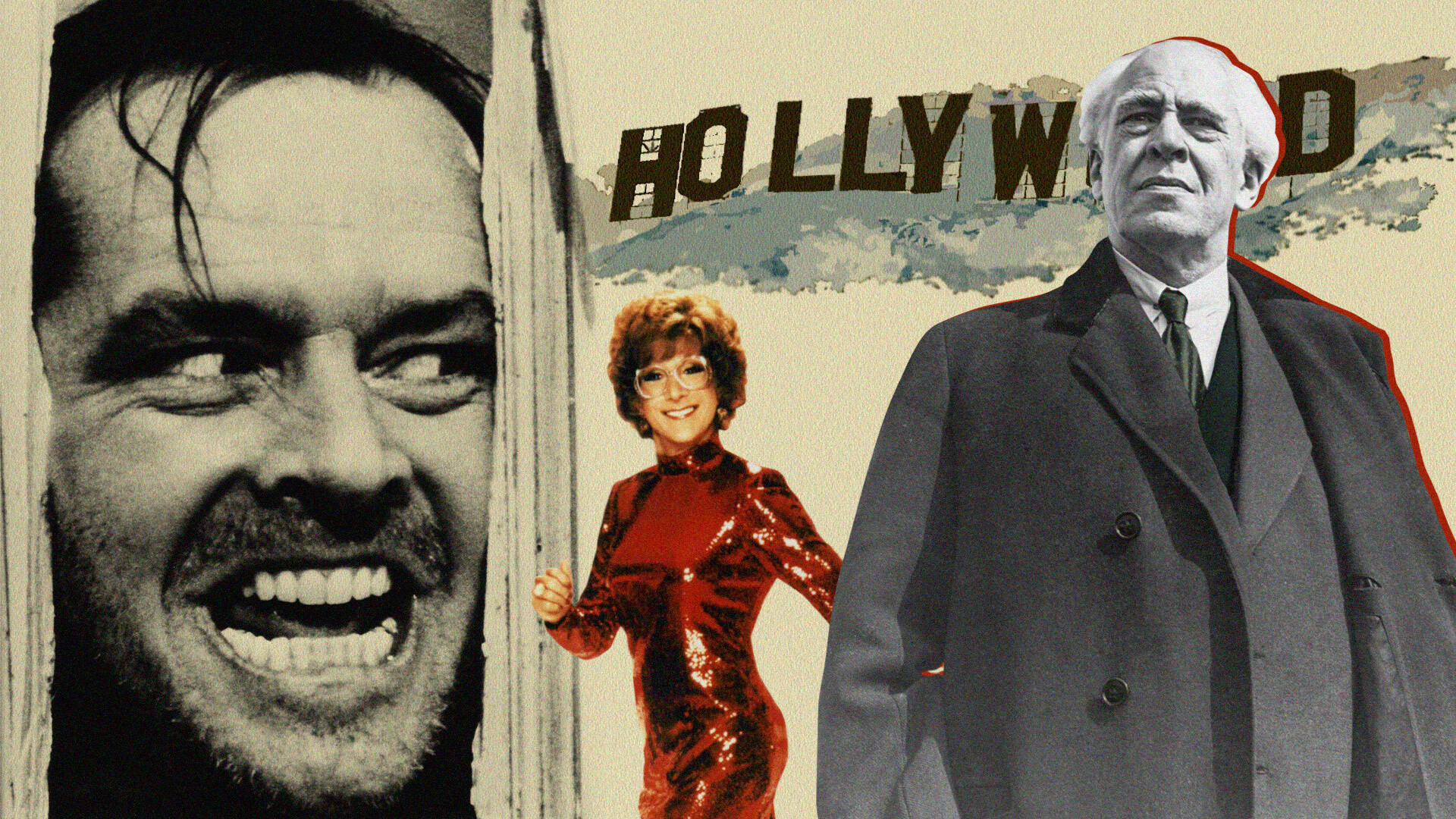 When taking on a new role, actors often undergo incredible transformations these days. To play in ‘Tootsie’ (1982), Dustin Hoffman wore a wig, tight skirts and high heels in real life. Robert De Niro worked as a New York taxi driver for the movie of the same name. Jack Nicholson found the anger inside him recalling the quarrels with his ex-wife during ‘The Shining’ (1980). This method where an actor experiences the same things as his character, was originally proposed by Russian theater director Konstantin Stanislavsky in the 19th century and then his followers in the U.S. adapted it for cinema. Today, this system under different variations is still taught in various acting schools, from New York to Hollywood. 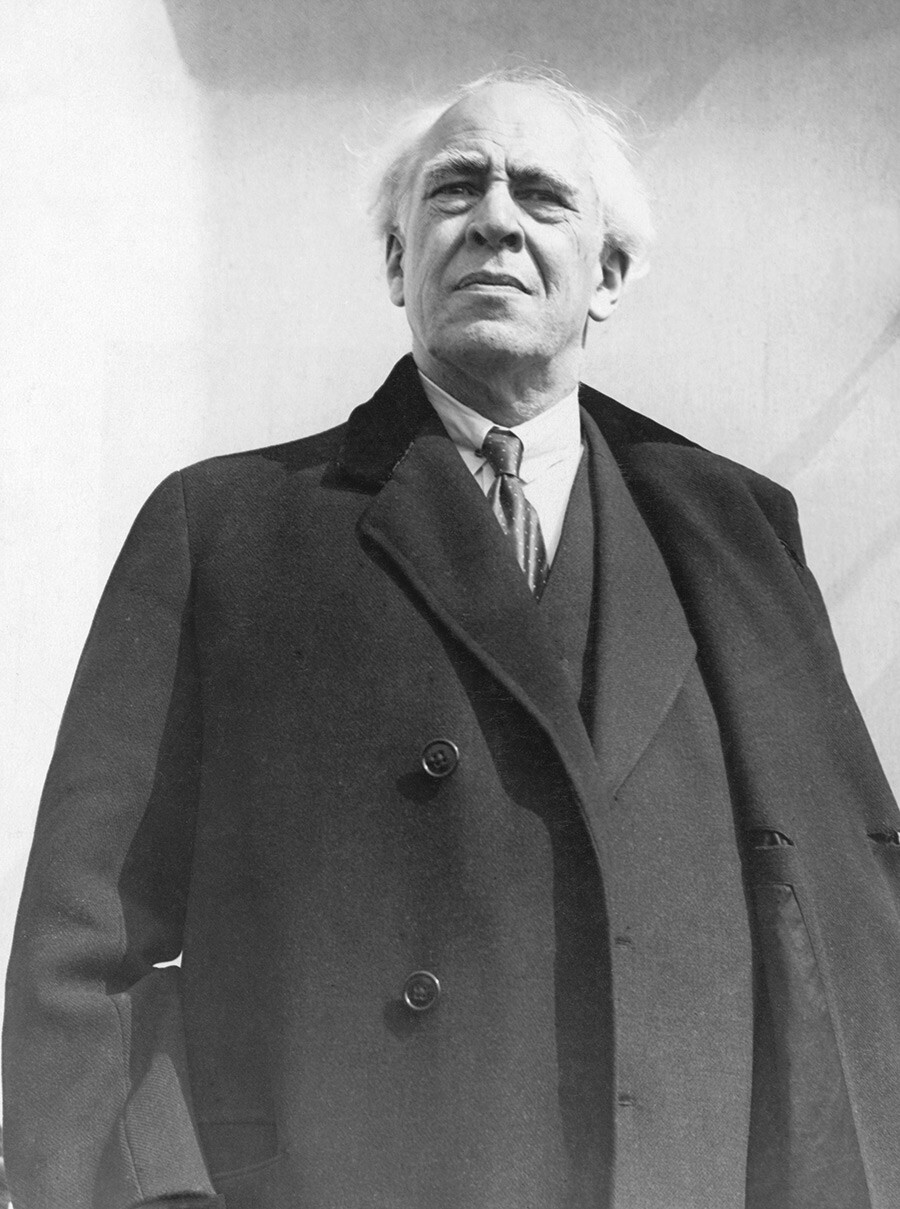 Actor and director Konstantin Stanislavsky is the father of the entire modern acting school in Russia. Back in 1898, together with director Vladimir Nemirovich-Danchenko, Stanislavsky created the Moscow Art Theater where he successfully applied and developed his system for decades - an advanced and somewhat rebellious one that denied the old dogmas. He described it in his book ‘The Actor’s Work on Himself’ (1938).

His system is based on the following principles:

1. Truth of experience (the actor should experience truthful emotions)

2. Work with circumstances (the actor should study the character's lifestyle)

3. Playing “here and now” (any action is born on stage)

4. The actor should constantly improve themselves

5. The actor should interact with the colleagues on stage.

In short, an actor should play (i.e. EXPERIENCE) his role so that Stanislavsky himself would say, “I believe!”

How did Stanislavsky’s system end up in the U.S.? 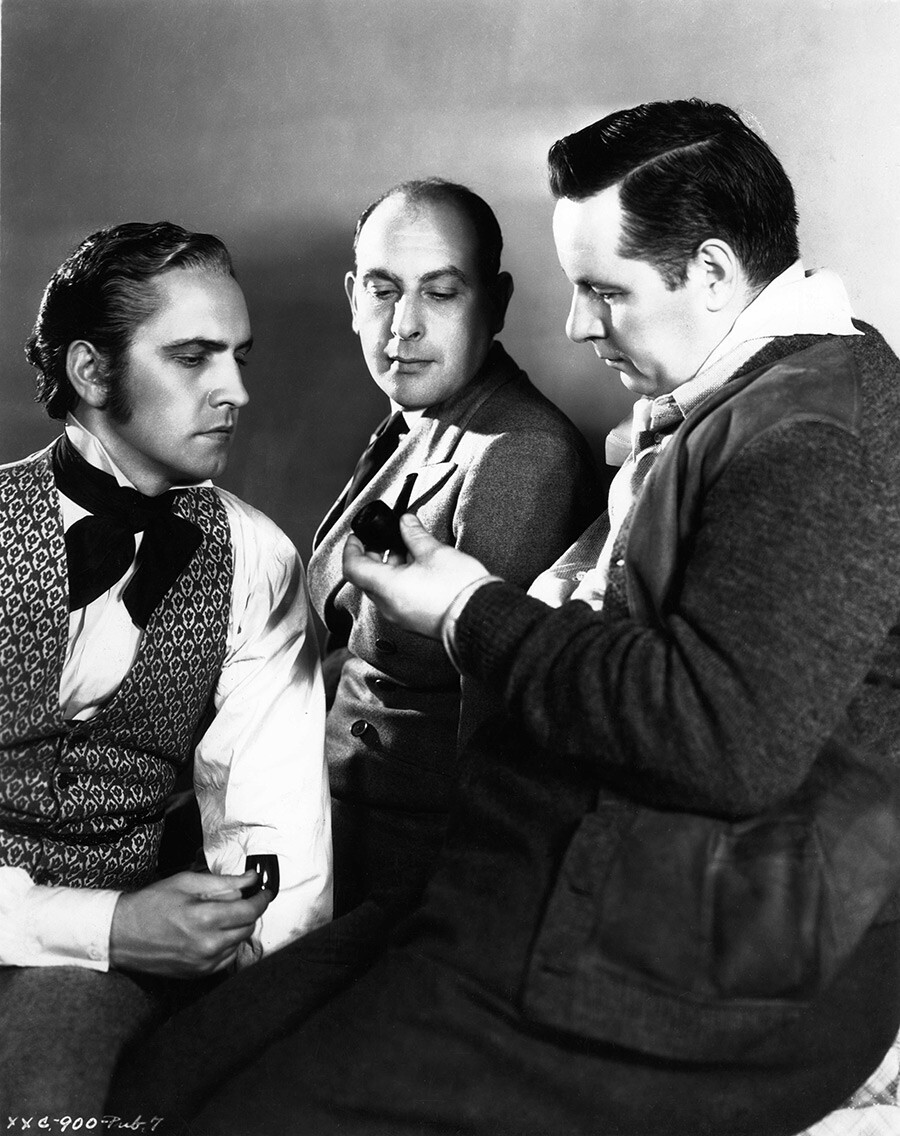 In 1923-1924, the Moscow Art Theater went on a tour of the United States. The organizers launched an incredible PR campaign: articles about the Russian theater and the genius of Stanislavski appeared in the media, a series of lectures on the art of acting, led by Stanislavsky and the MAT emigre actor Richard Boleslawski. 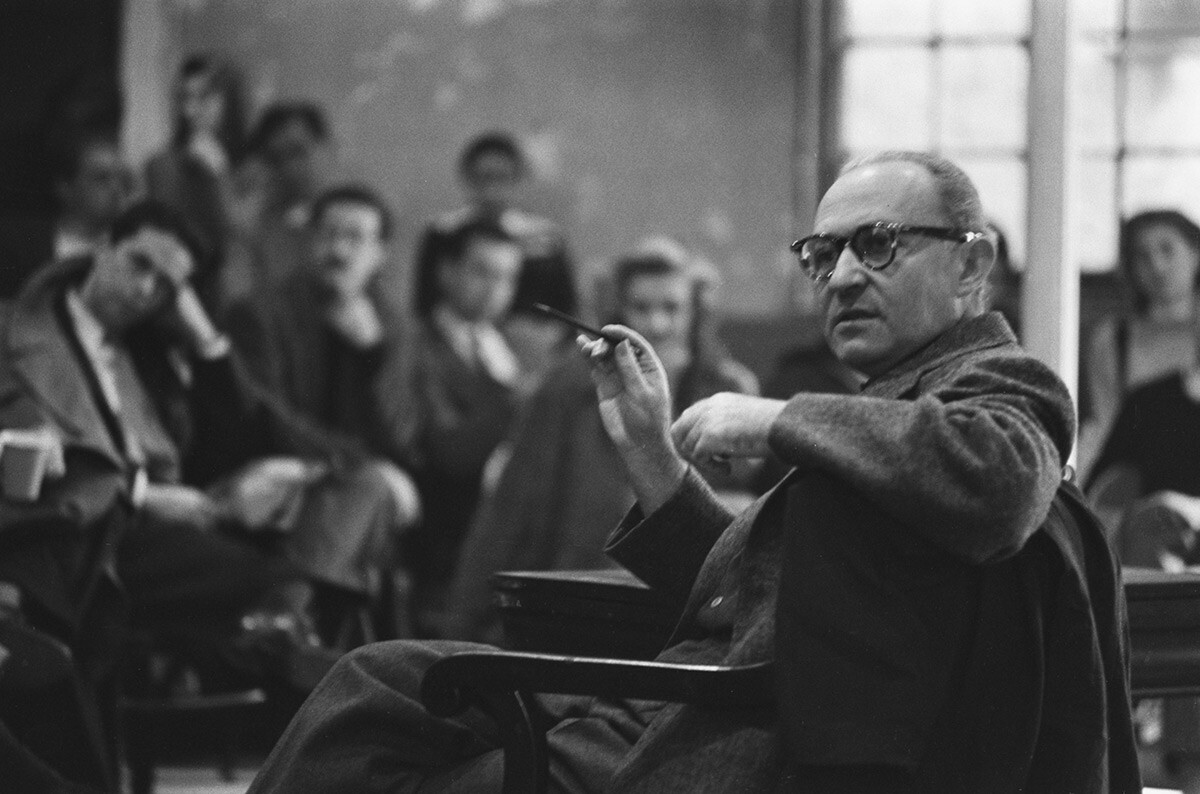 Lee Strasberg (1901-1982) teaching with students seated in the lecture hall in the background, at the Actors Studio, circa 1955.

American interest in the Russian system was so great that Boleslawski, with his colleague Maria Ouspenskaya in 1923, opened the American Laboratory ‘Theatre’. Among their students were Lee Strasberg and Stella Adler who later organized ‘Group Theatre’ and then their own studios.

Strasberg visited the Moscow Art Theatre’s performances and was astonished by the acting; the artists’ behavior was real and effortless, on his confession. Working at Group Theatre, Strasberg developed this system in response to American cultural norms. His basic principle was the use of “affective memory” and meant that an actor should re-live a singular event from his past to use truthful feelings in a scene. 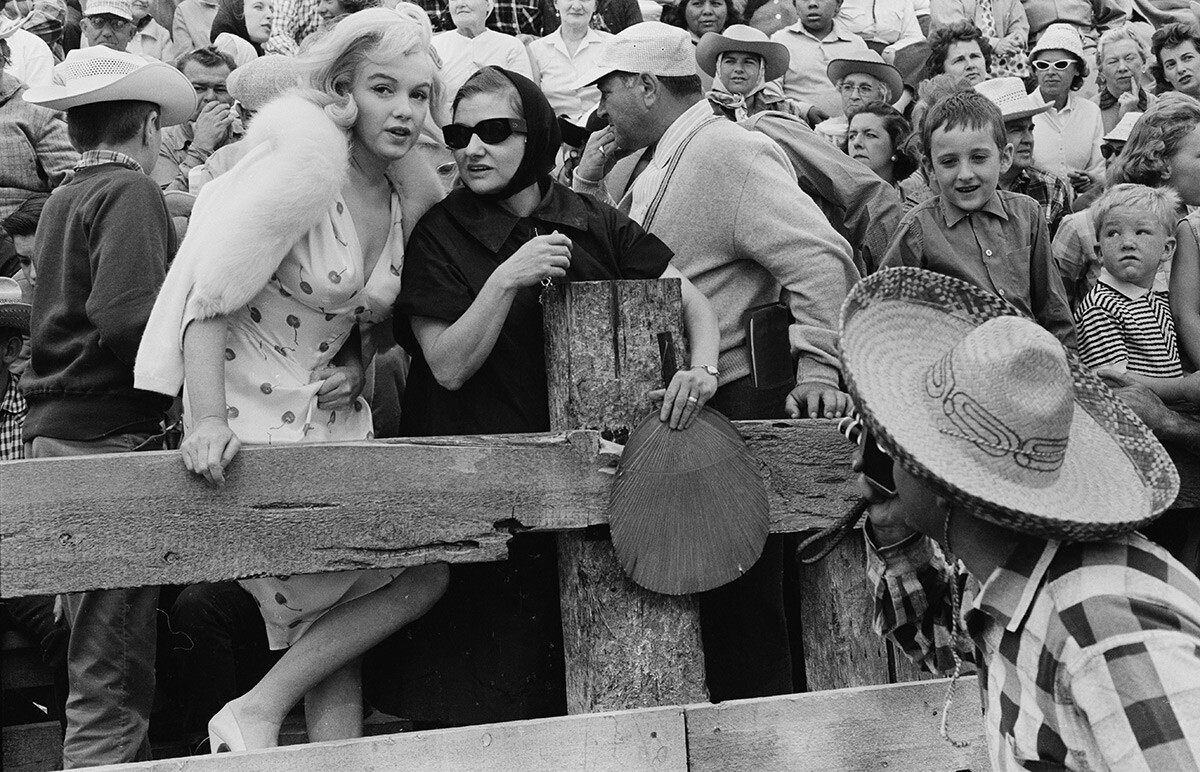 Marilyn Monroe with her acting coach Paula Strasberg, 1960. Paula is the wife of Lee Strasberg.

Strasberg applied his method not only at Group Theatre, but also when he headed the Actors Studio in New York in the 1950s. Jack Nicholson, Robert De Niro, Marlon Brando, Dustin Hoffman and many more graduated from his school. In Hollywood, he also founded ‘The Lee Strasberg Theatre & Film Institute’, calling his system ‘The Method Acting’. 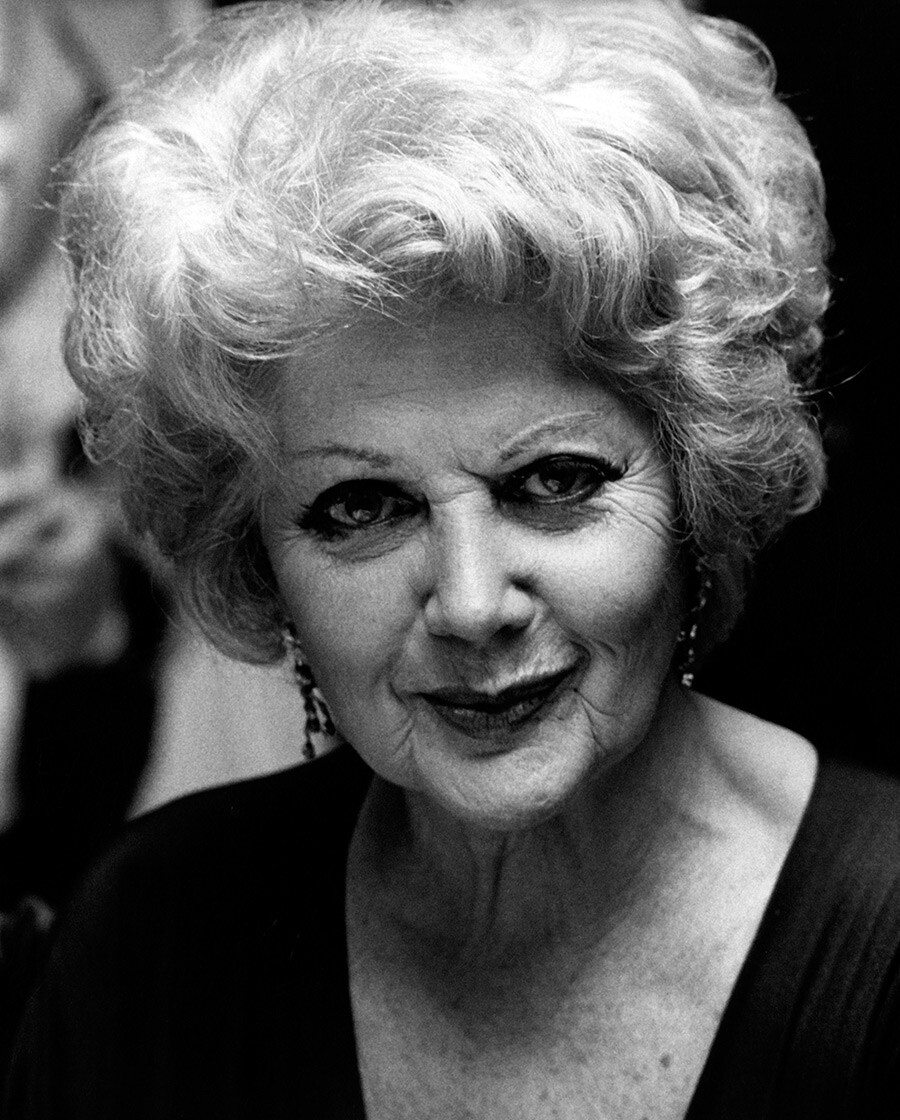 However, Stella Adler disagreed with Strasberg on the very methodology of acting and decided to ask Konstantin Stanislavsky personally - and became his ONLY American student. In 1934, Adler spent five weeks in his practical training in Paris and later founded Stella Adler Studio of Acting. Among her students were Mark Ruffalo, Judy Garland, Elisabeth Taylor, Melanie Griffith.

In addition, there were other interpreters of Stanislavsky’s methods in the U.S., such as Moscow Art Theater actor Mikhail Chekhov (nephew of Anton Chekhov), who founded the ‘Actors Laboratory’ in 1939. His system helped reveal the talents of Marilyn Monroe and Clint Eastwood. 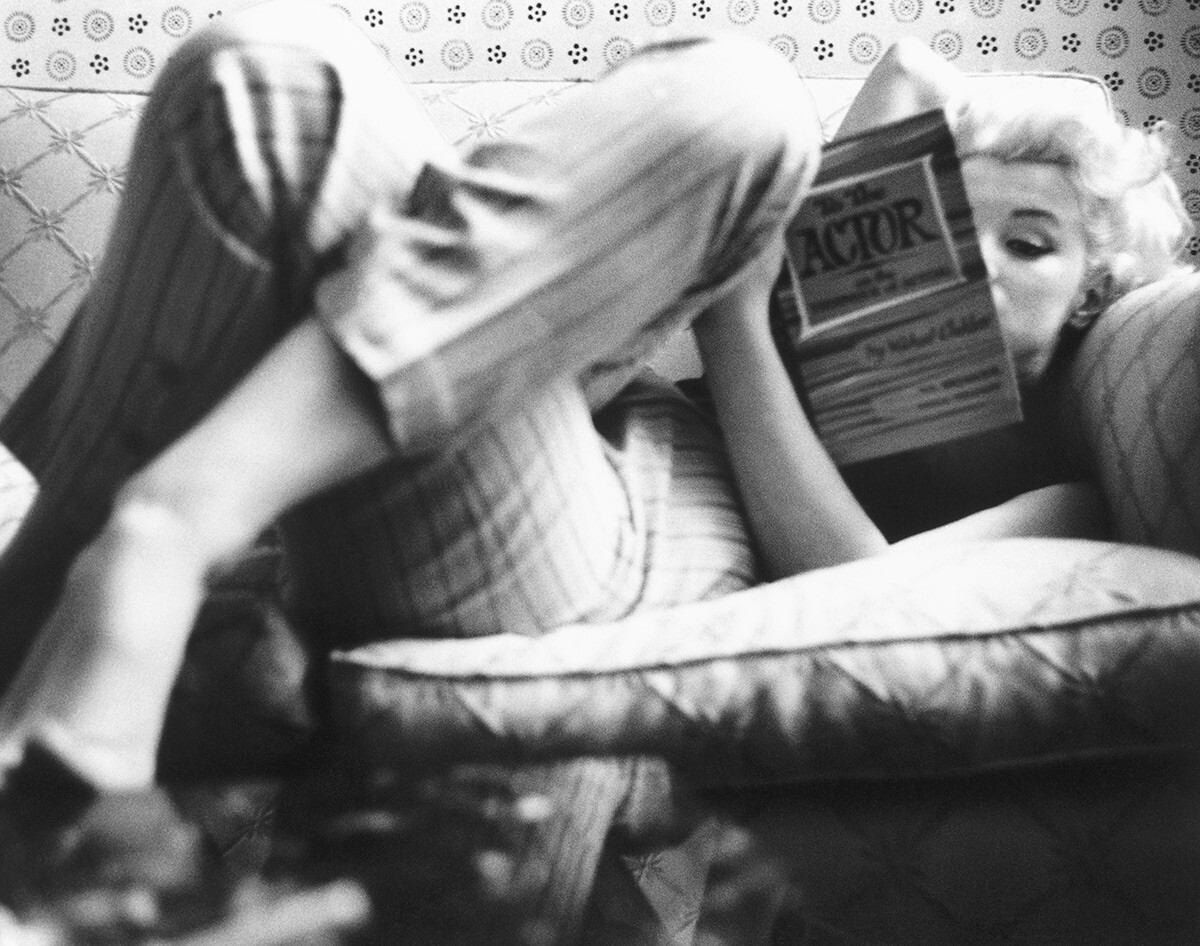 Actress Marilyn Monroe reads the book "To the Actor: On the Technique of Acting" by Michael Chekhov in a quiet moment at the Ambassador Hotel in March 1955 in New York City.

Turning the pain into art

Hollywood actors today constantly work with Stanislavsky’'s system, Stasberg’s methods and Adler’s technique, adapting them through the time. One of them is Jack Nicholson, who, “during those lean years, would sit around in Los Angeles coffee houses for hours discussing Stanislavskian metaphysics with similarly inclined cinema theorists,” as journalists described him. His emotions in Stanley Kubrick’s ‘The Shining’ (1980) were genuine: “That scene at the typewriter - that’s what I was like when I got my divorce.” While preparing for the ‘One Flew Over the Cuckoo’s Nest’ (1975) he communicated with the real patients of the psychiatric clinic.

Al Pacino was introduced to Stanislavsky’s system as a teenager and then found it… boring. “What does a kid who was thirteen, fourteen know about Stanislavsky?” he said. “All I knew was you sing, you dance, you have fun, you imitate. Now I was looking at my navel twenty-four-seven. It took me I don’t know how many years to get over that.”  Now he is the co-president of the Actors Studio together with Ellen Burstyn and Alec Baldwin. 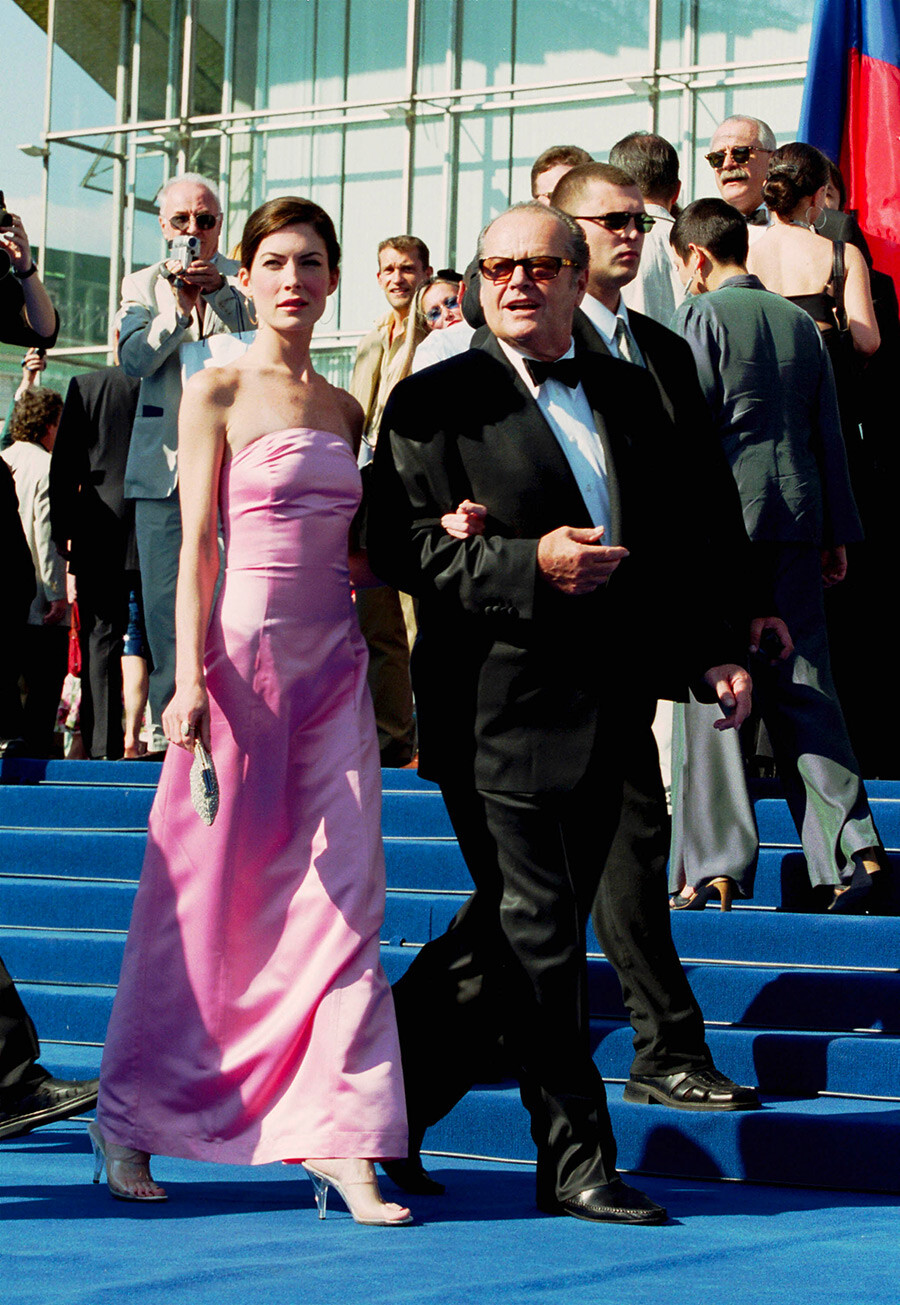 Jack Nicholson and Lara Flynn Boyle walk to a closing ceremony of the Moscow International Film Festival June 30, 2001 in Moscow. The festival awarded Nicholson the Konstantin Stanislavsky prize for his contributions to the cinema.

Robert De Niro learned Stanislavski’s system under both Stella Adler and Lee Strasberg and experienced unbelievable life scenes for his roles. For ‘Raging Bull’ (1983), De Niro participated in three fights in the ring himself, in addition to gaining over 20 kg. Preparing for ‘Taxi Driver’, the actor got the real license and worked 12-hour shifts for two weeks in a real New York taxi. In ‘Cape Fear’ (1993), he asked a dentist to grind down his teeth.

Nicolas Cage reinvented the Stanislavsky system during his career, too. “Stanislavsky said the worst thing an actor can do is imitate. Being a bit of a rebel, I wanted to break that rule. So I tried a Warhol-like approach to the Sailor Ripley character in ‘Wild at Heart’ (1990). In movies like ‘Prisoners of the Ghost Land’ (2021) or even ‘Face/Off’ (1997) or ‘Vampire’s Kiss’ (1988), I was experimenting with what I would like to call Western Kabuki or more Baroque or operatic style of film performance. Break free from the naturalism, so to speak, and express a larger way of performance.” 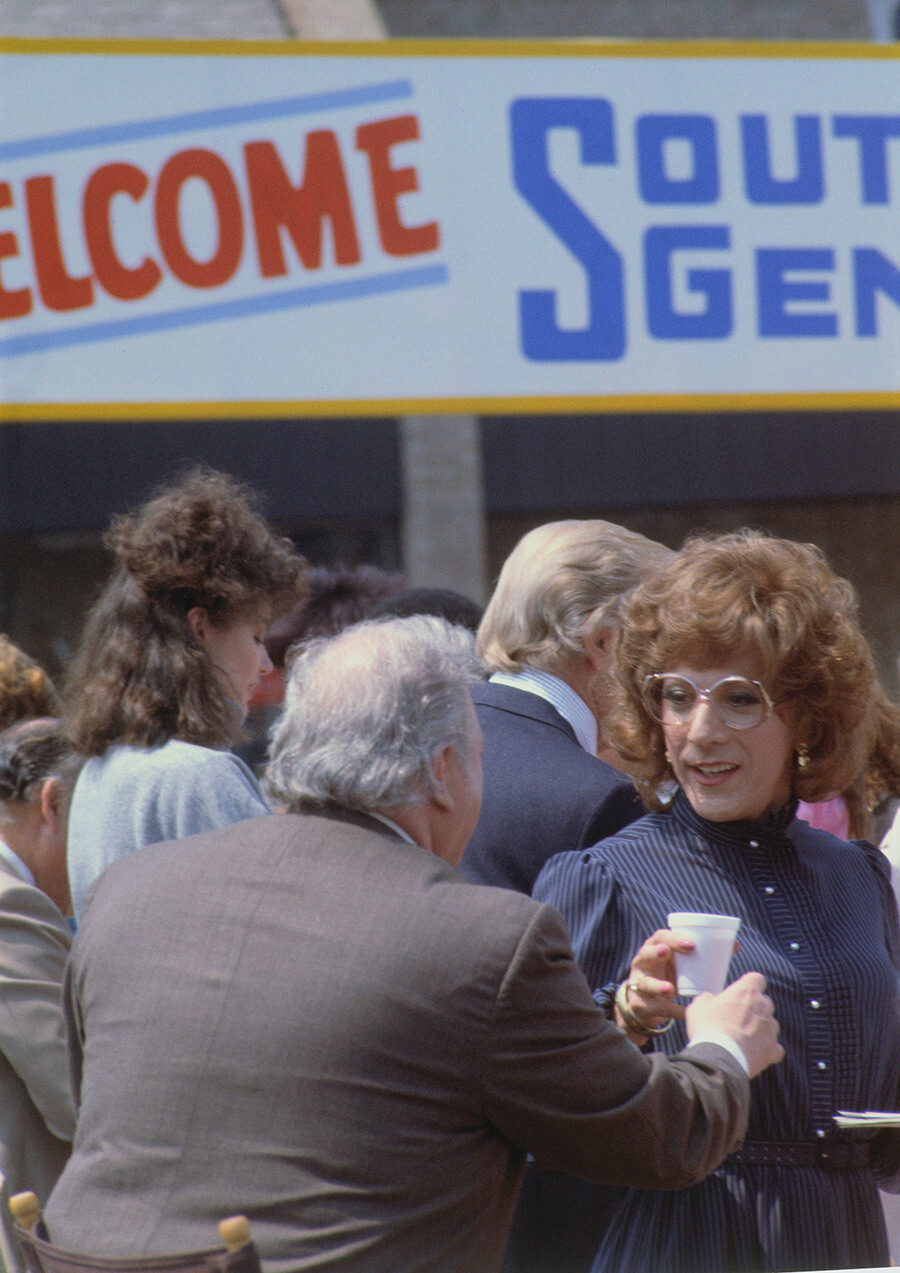 In the end, the system influenced not only the cinema industry, but also the actors themselves. As Dustin Hoffman once said, his feminist consciousness was raised by Tootsie: when preparing for a role, he wore heels and women’s clothes and walked around New York incognito. And then he realized that being ignored as an average-looking woman made him realize how many women he’d also give short shrift to, because they didn’t match up to society’s ideal standards of beauty.