Culture
Alexandra Guzeva
Italian art, medieval Russian painting and the avant-garde of the 20th century mixed in the work of the distinctive artist Andrei Remnev. 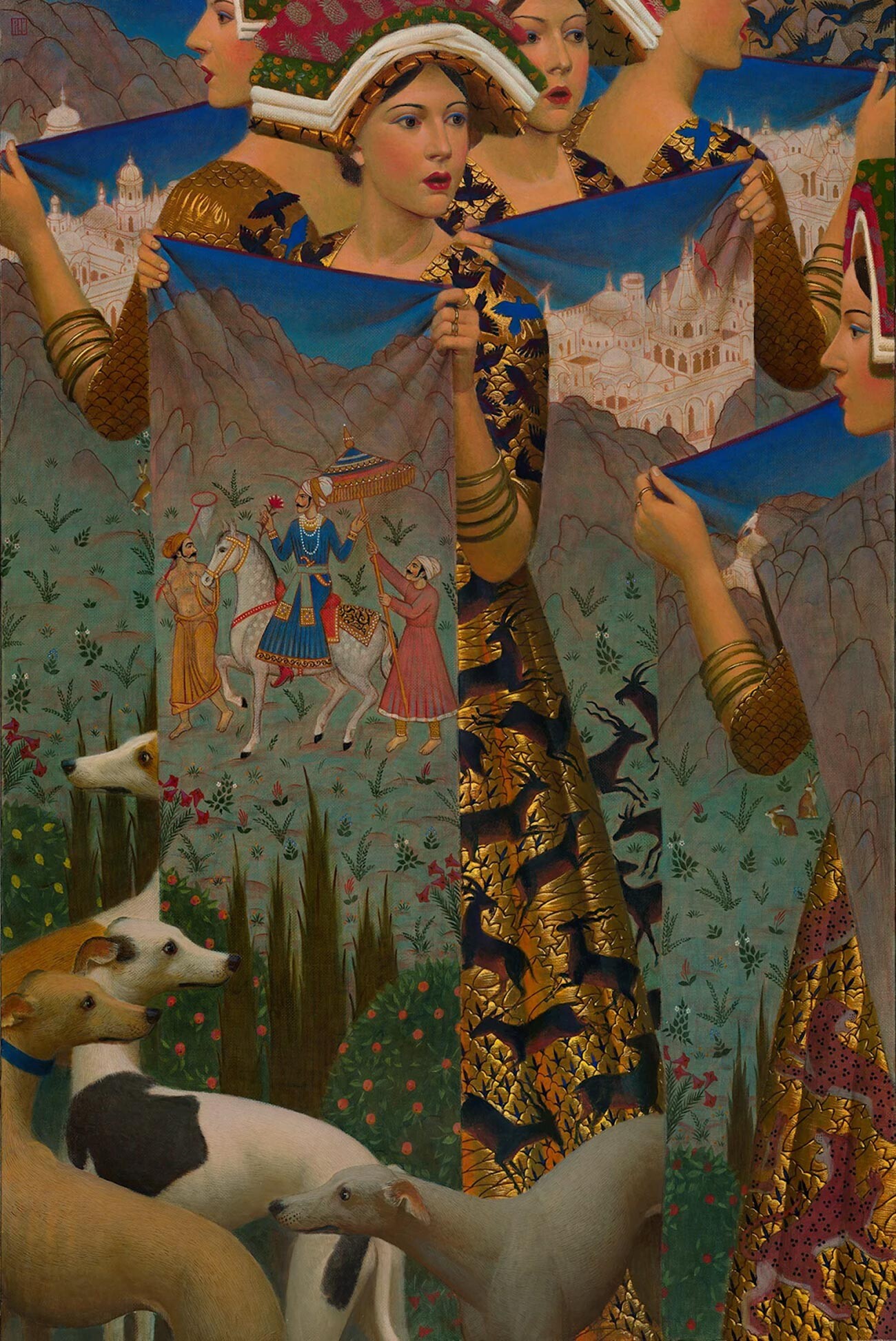 Andrei Remnev was born in Moscow Region, in the town of Yakhroma, where, as he himself claims, the landscapes are “close to Bruegel’s”. 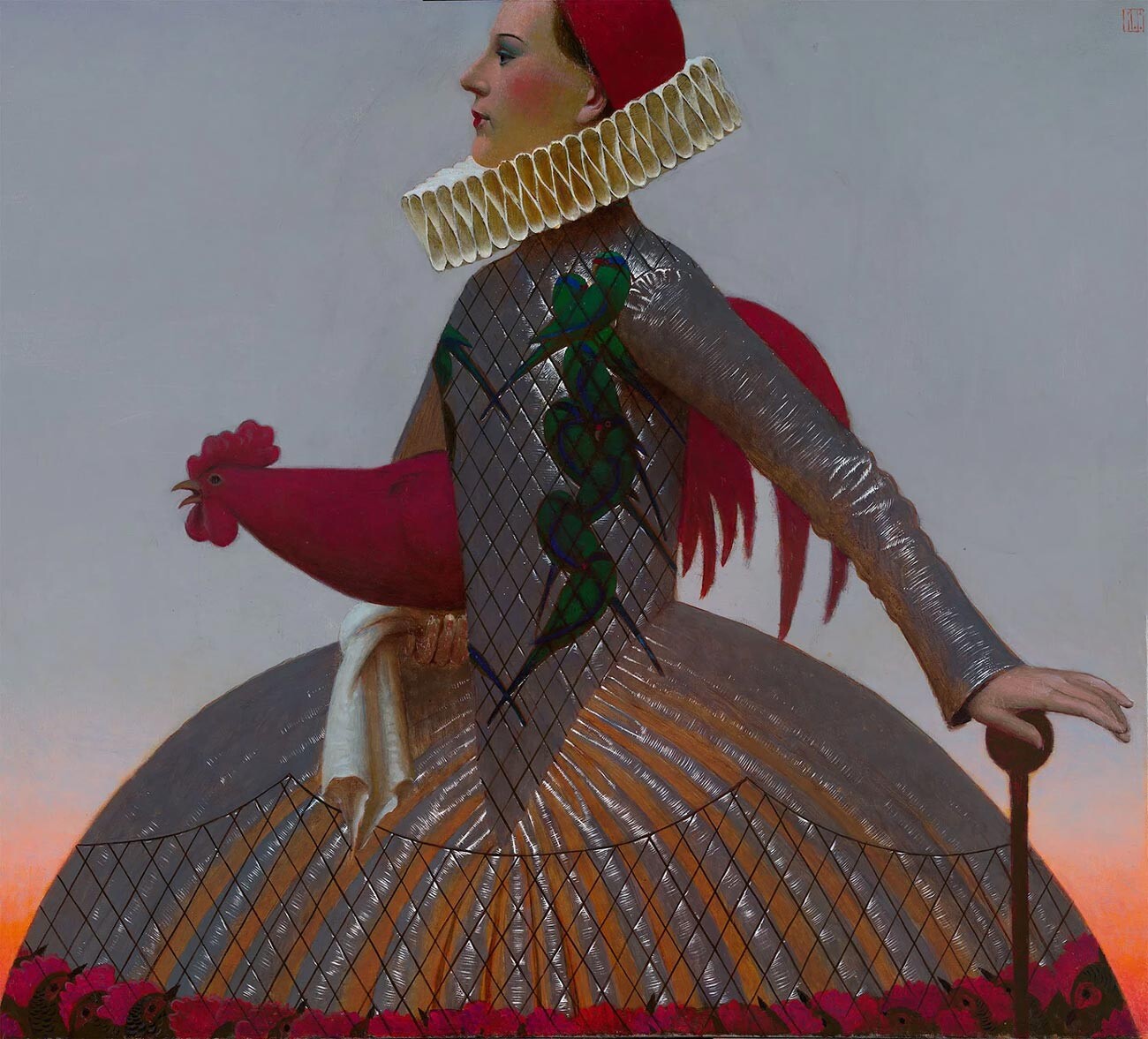 In his youth, he received an artistic education and, since the early 1990s, has participated in many foreign cultural exchanges and exhibitions. 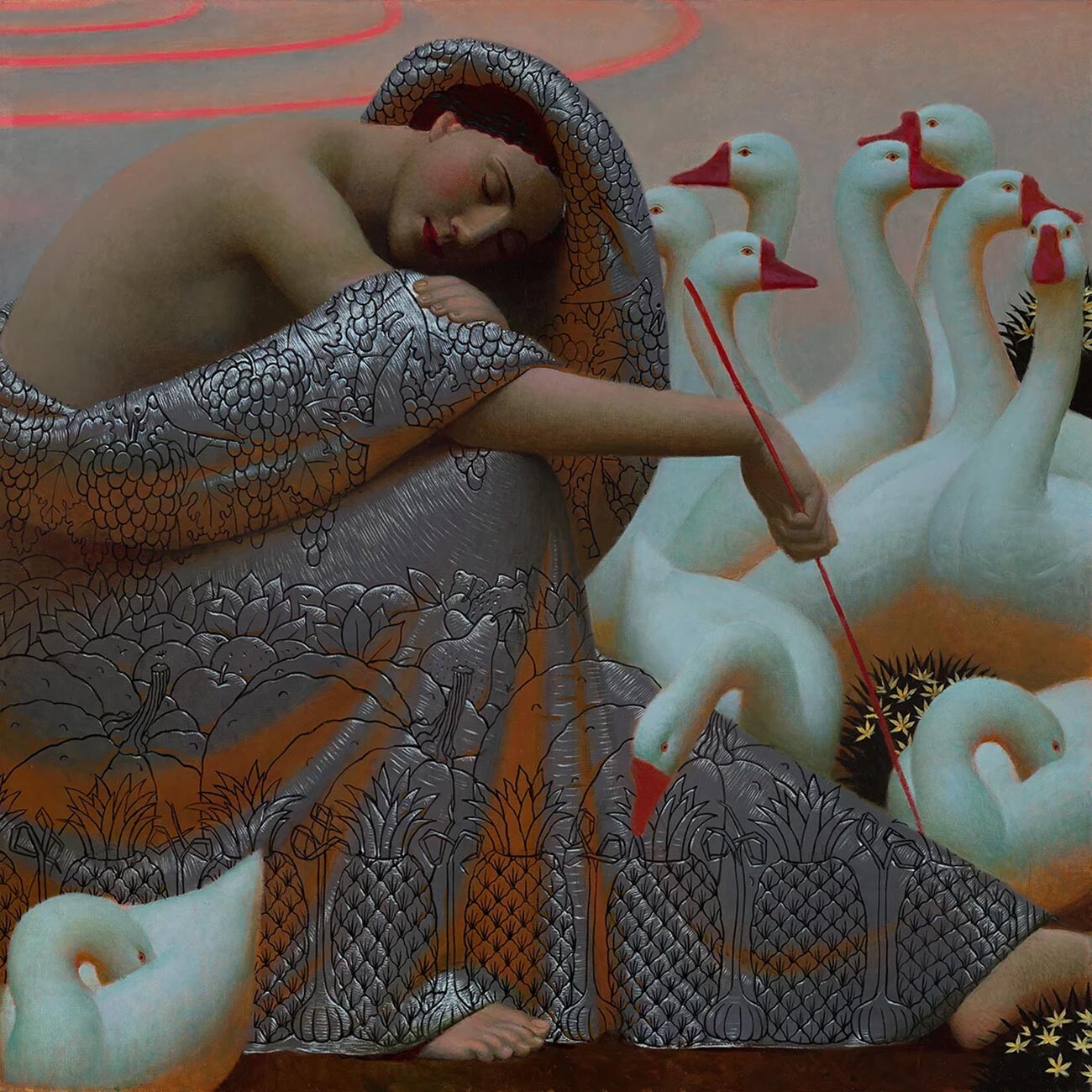 To date, his work has been exhibited by galleries in Germany, Cyprus, the Netherlands, France, Italy and Spain. 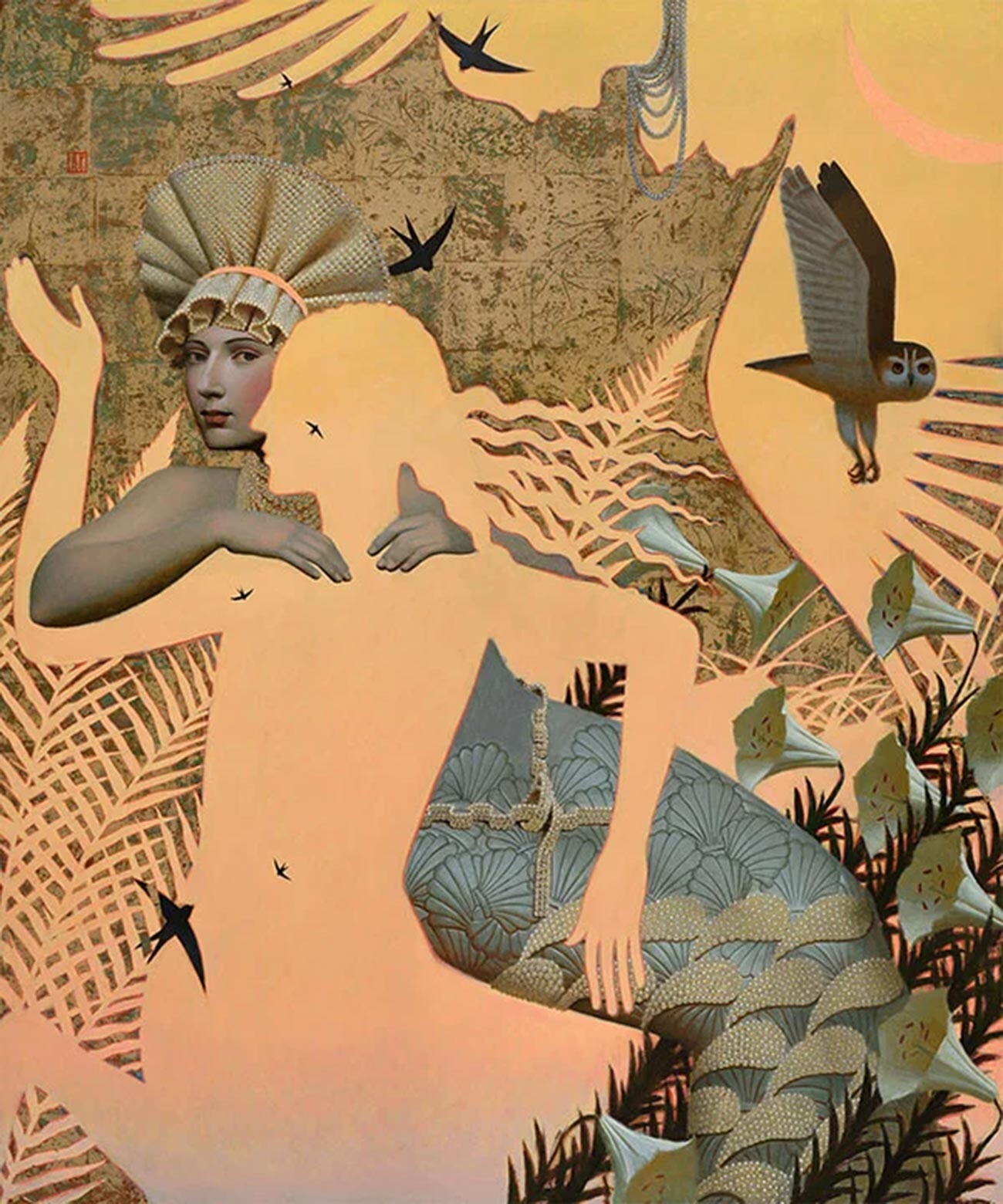 Bronislava, 2017 [Dedicated to the sister of Vaslav Nijinsky]

Remnev considers one of his most important milestones to have been studying iconography under the guidance of an iconographer and priest, Father Vyacheslav, at the Andronikov Monastery in Moscow, famous for the frescoes of the legendary Andrei Rublev, the principal medieval Russian icon painter. 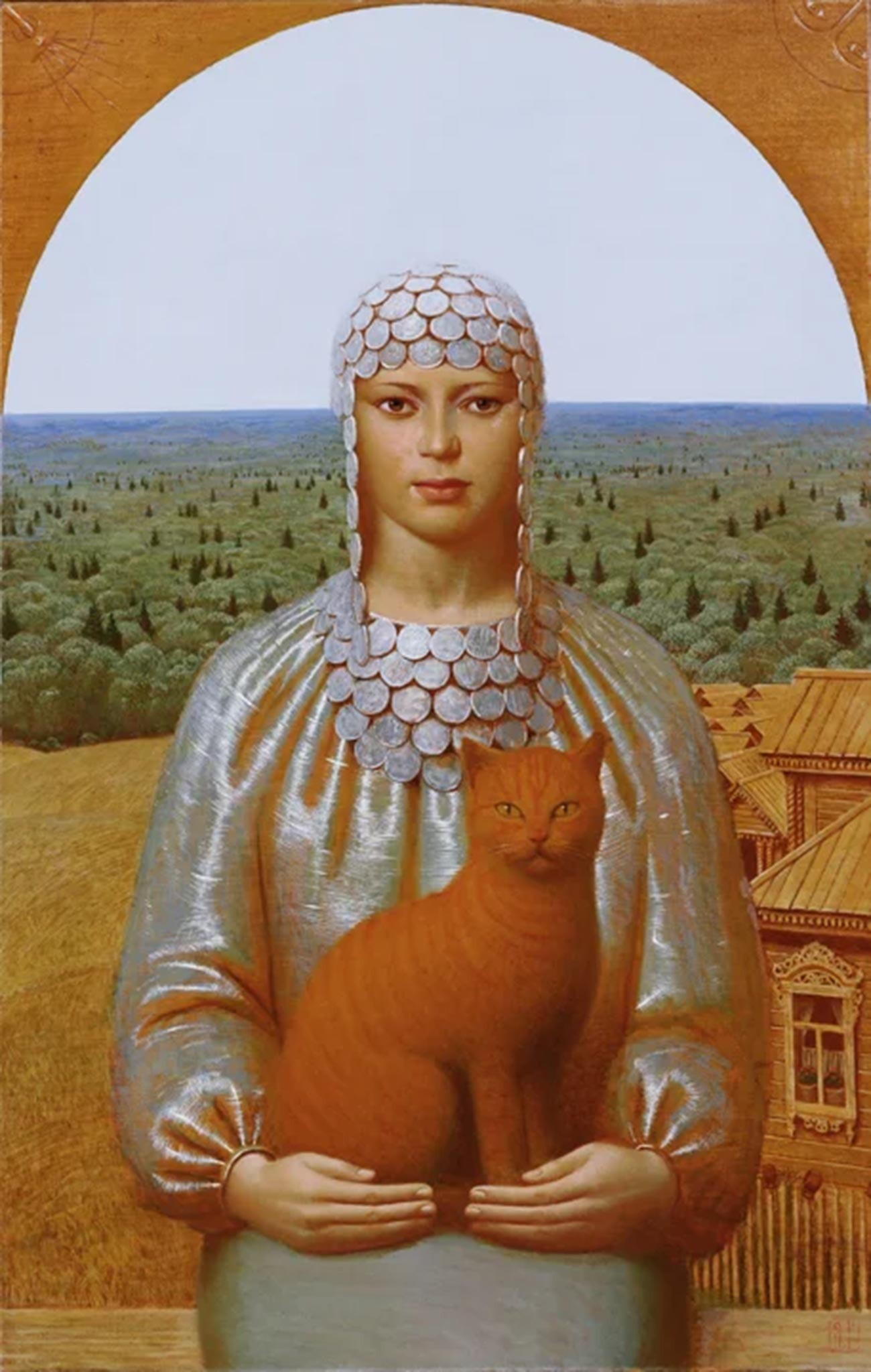 “I copied the best examples of Old Russian painting from the 15th to the 17th centuries. At the same time, I was working on my own paintings. It was during this period that my own art technique finally took shape,” Andrei says. 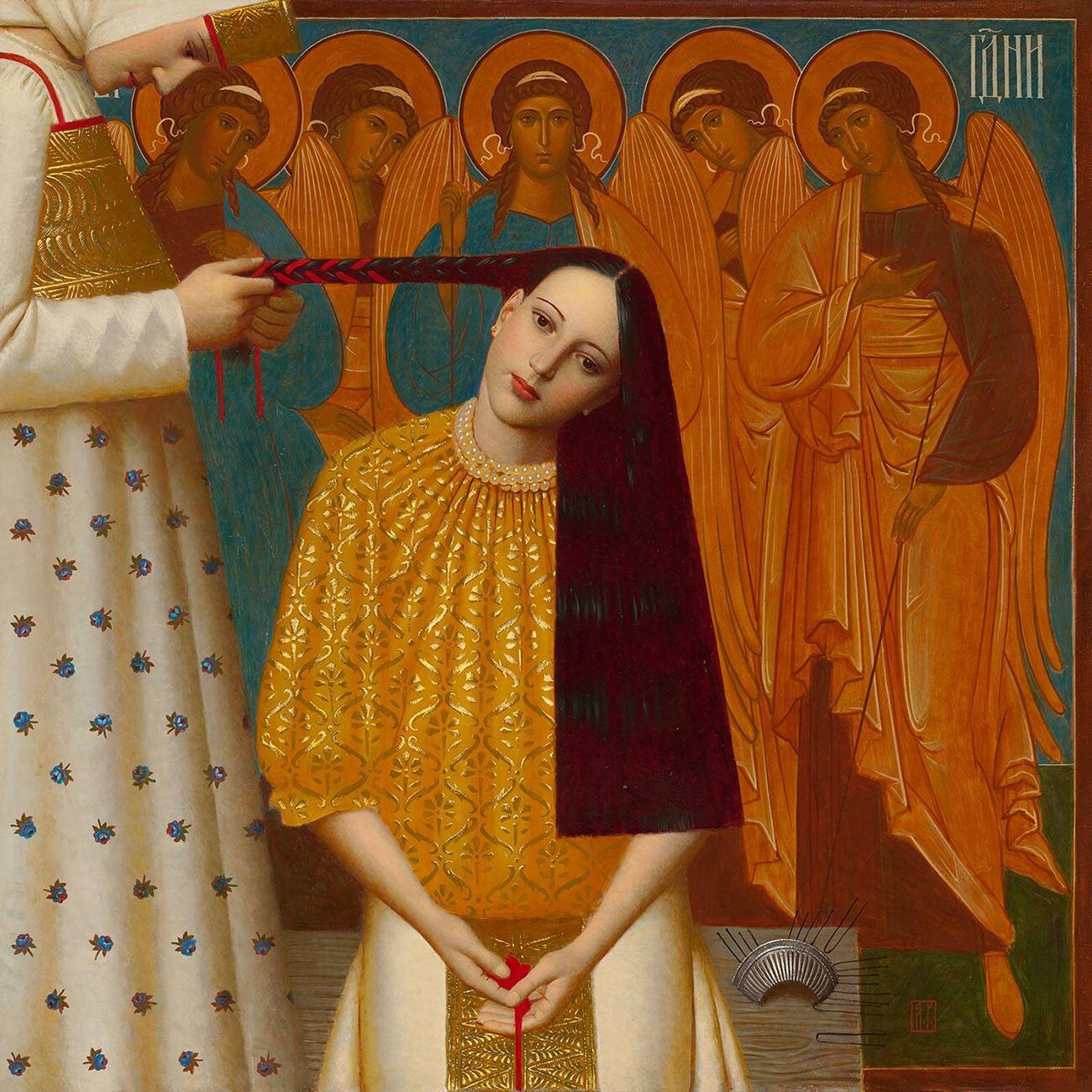 Today, his work is based on the combination of several styles and movements in world art. 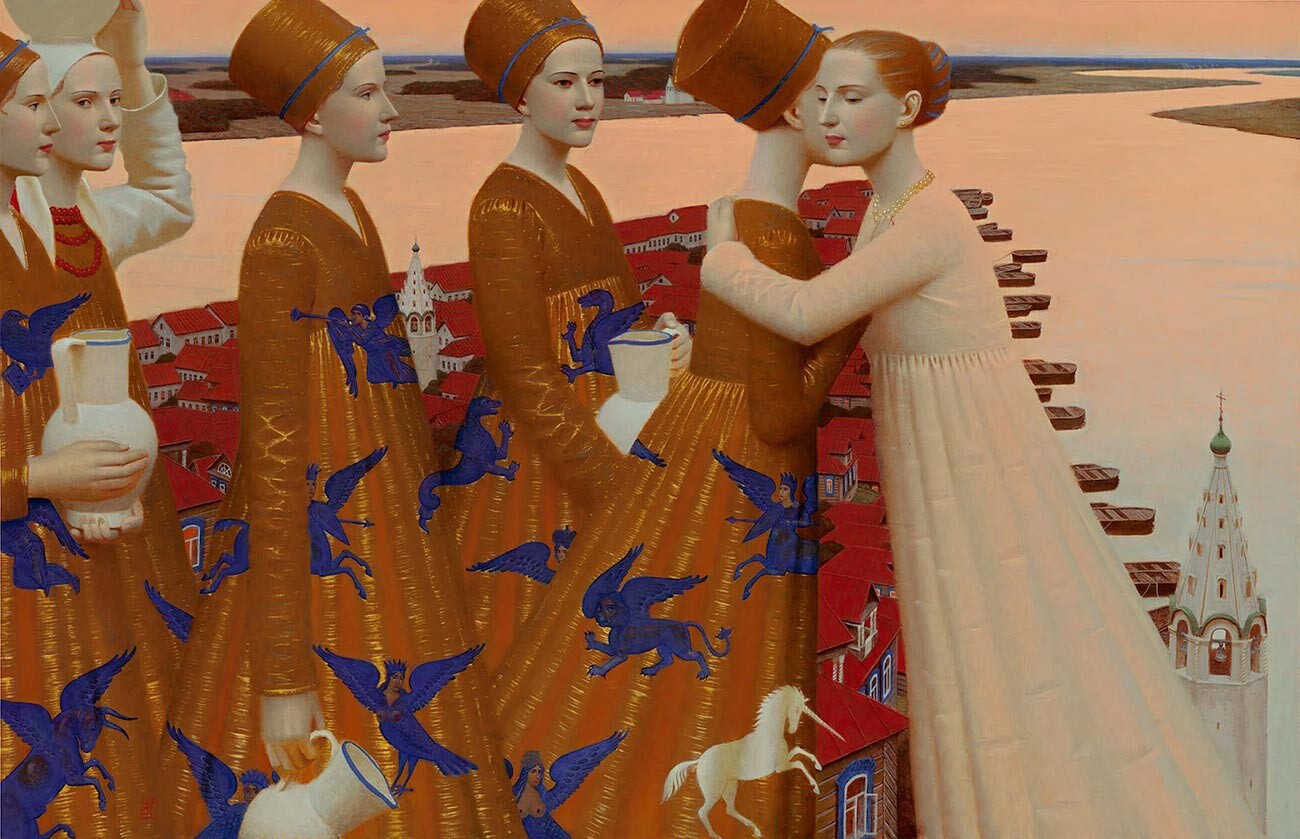 One would guess on the canvas both motifs of the Italian Renaissance and Russian icon painting, modernism and avant-garde. 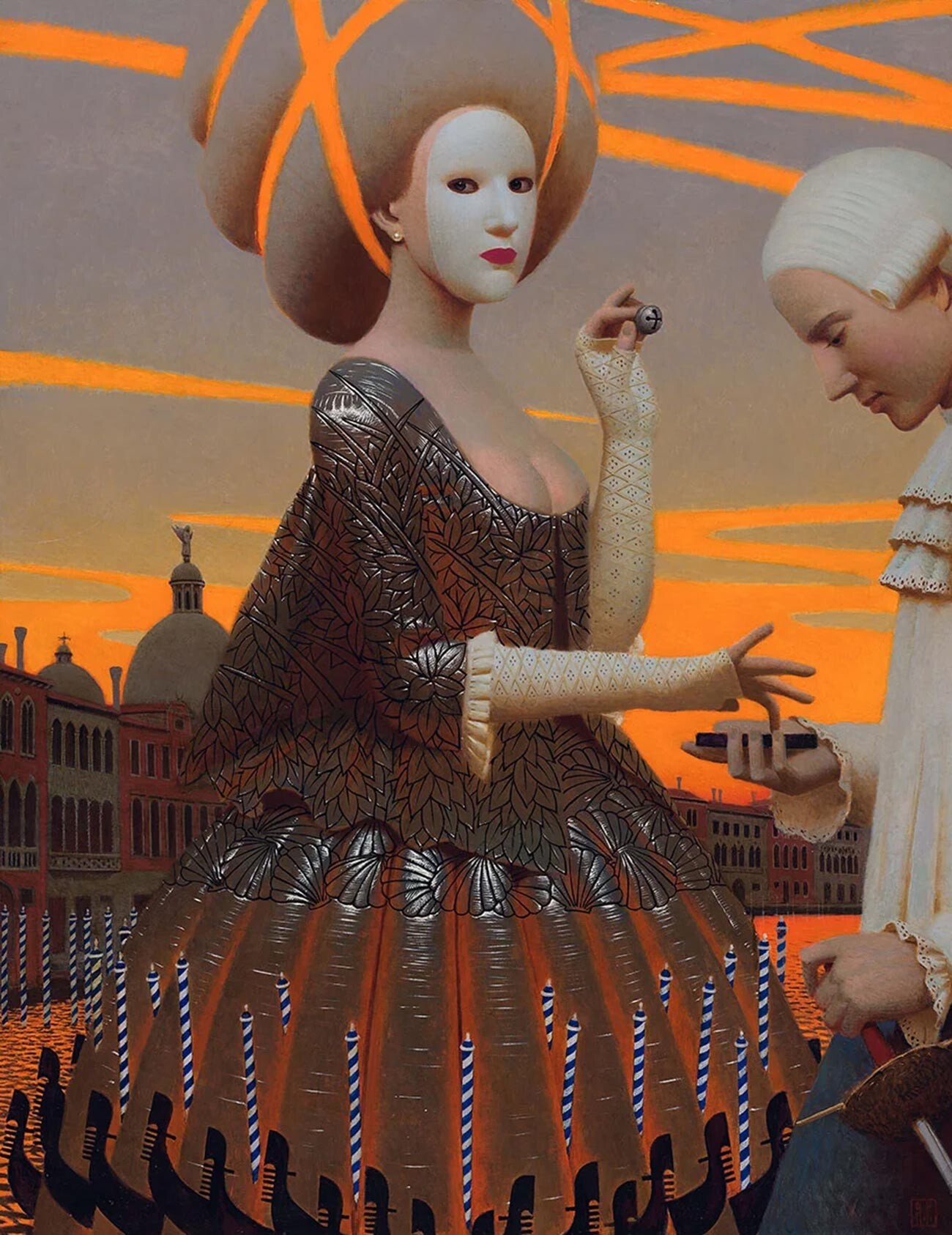 The masters of the Renaissance had a special influence on the artist. Andrei believes that Russian and Italian culture are intimately linked: “The Moscow Kremlin and its Assumption and Archangel Cathedrals all were built by Italian architects and have become an essential part of Russian culture.” 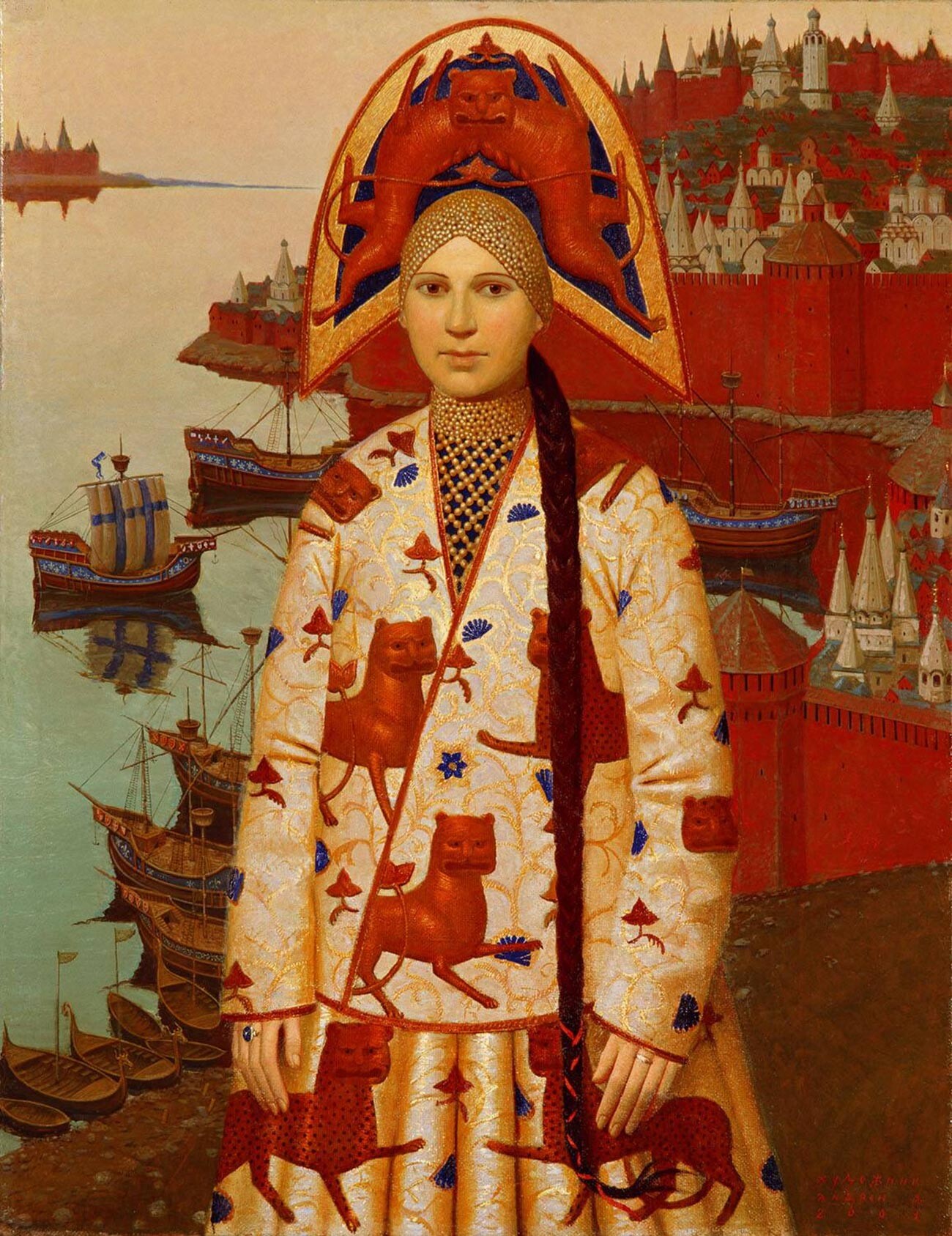 Many 19th century Russian artists went to Italy to study and hone their skills. 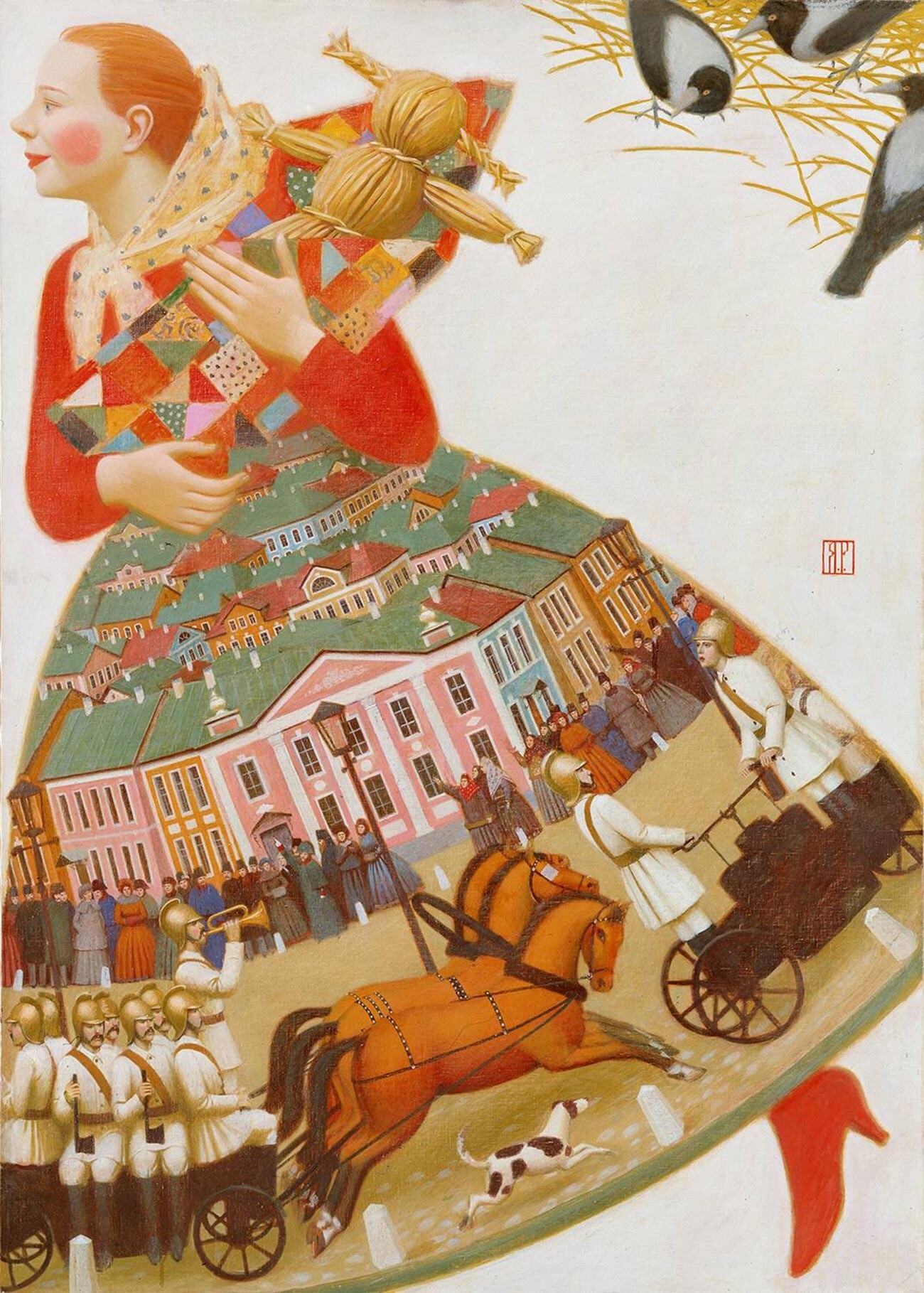 Remnev also succeeded in this tradition - he often travels to Italy and gets inspiration from the landscapes of Pozzuoli and Naples, as well as from the paintings of Piero Della Francesca and Benozzo Gozzoli. A whole series of his works, ‘The Face of a Natural Force’, is inspired by these journeys. 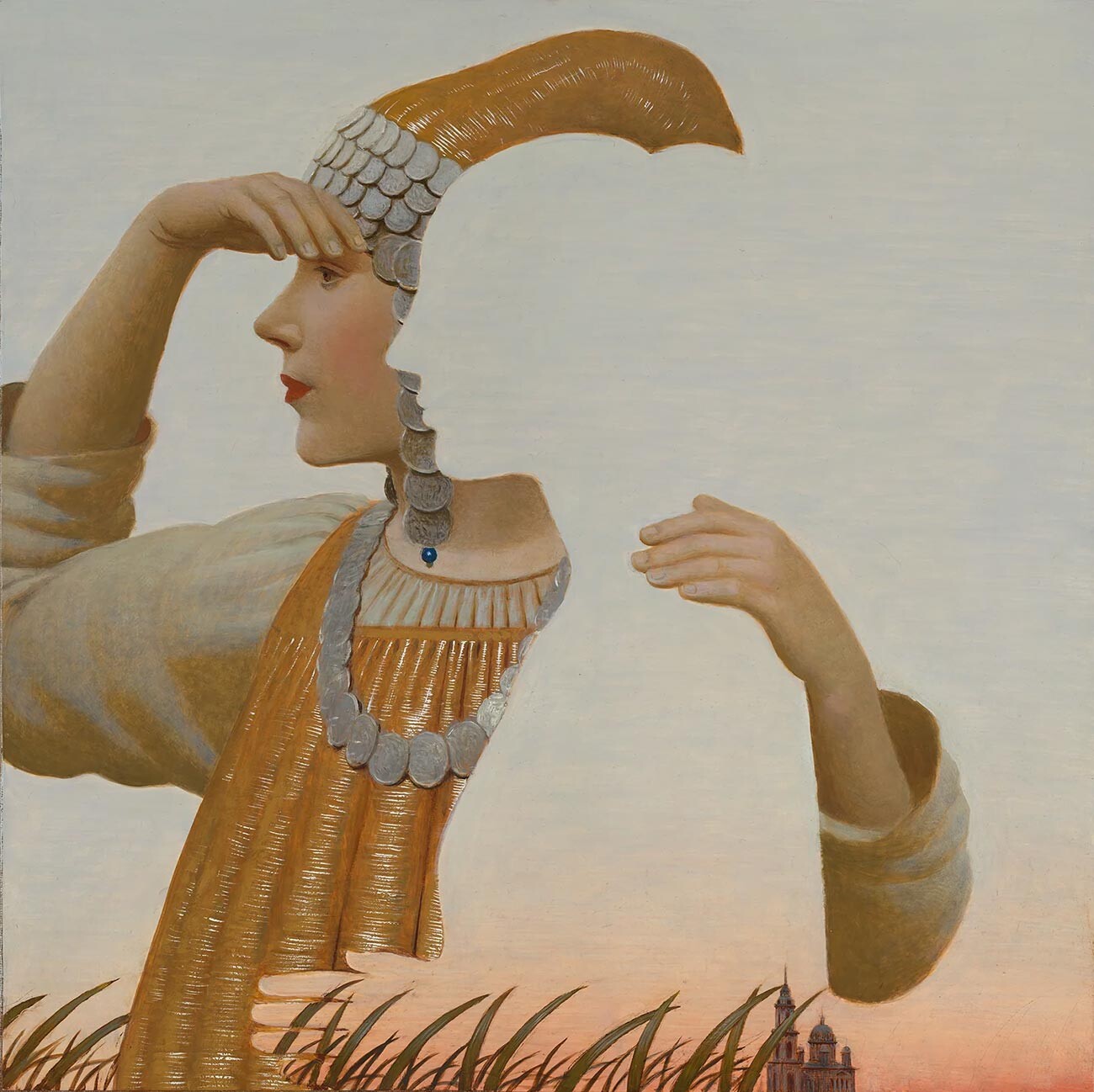 Direction of the wind, 2019 (From ‘The Face of a Natural Force’ series) 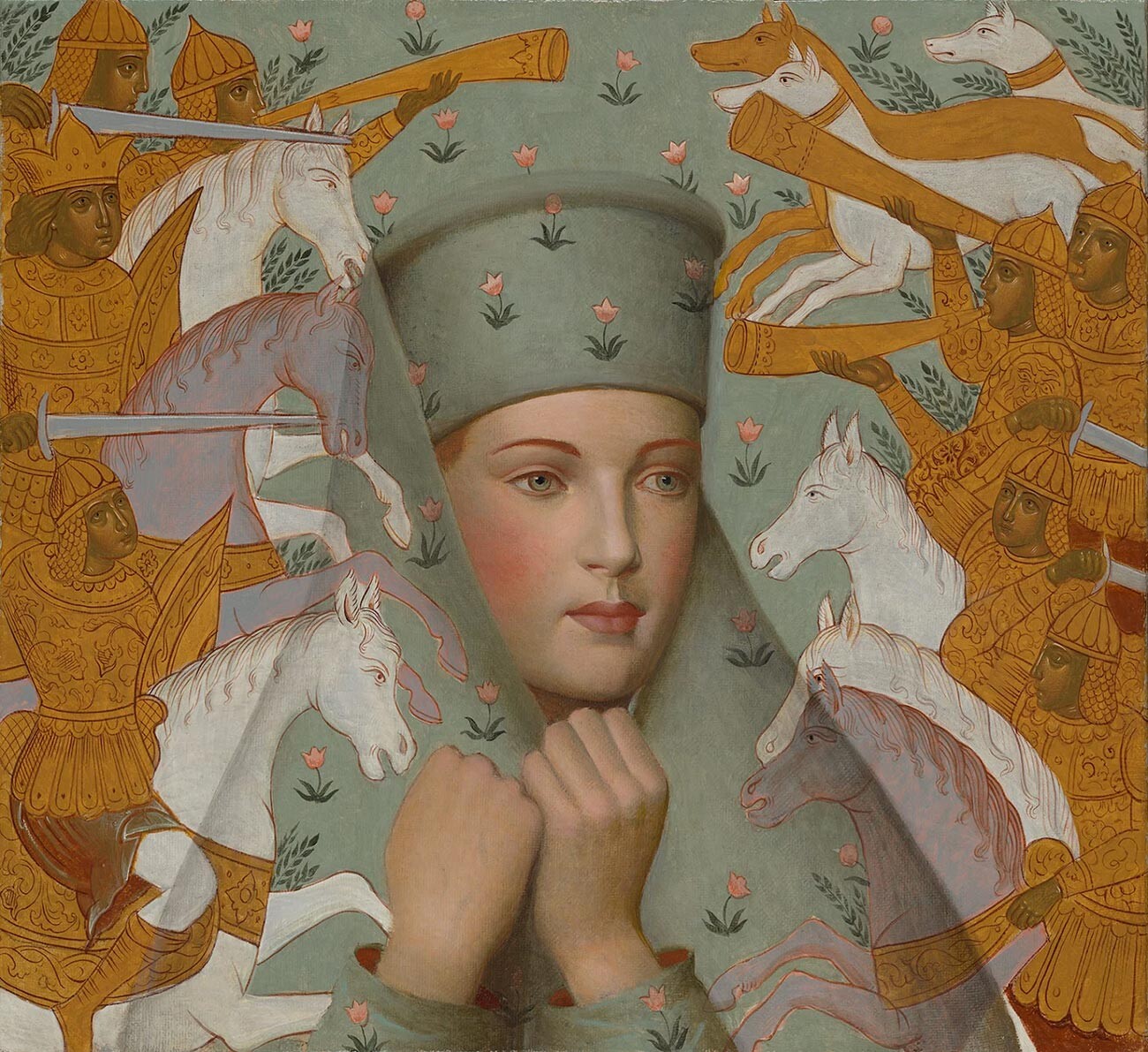 Battlefield, 2019 (From ‘The Face of a Natural Force’ series)