Mikhail Lermontov's ‘A Hero of Our Time’: A short summary 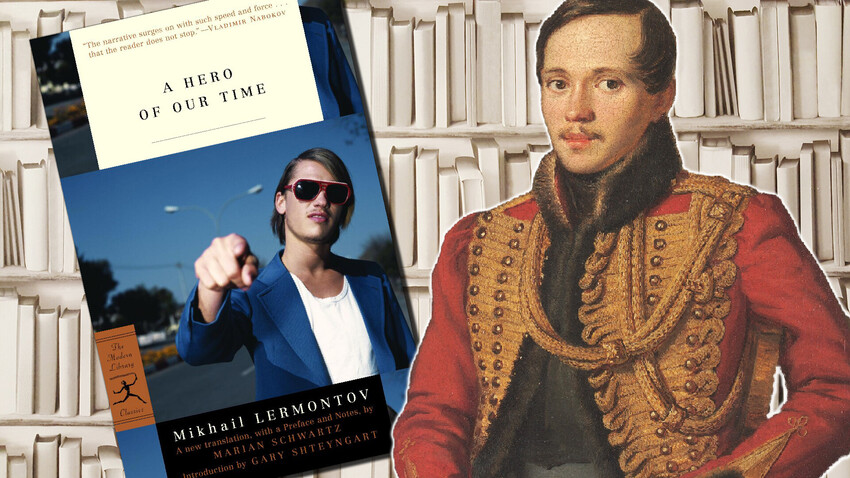 Russia Beyond (Peter Zabolotsky, 1837 / Tretyakov Gallery / Public Domain; Modern Library Classics, 2004)
The main hero of this masterpiece is one of the most repulsive characters in Russian literature.

The novel is a collection of short stories about one peculiar character who the author believes to be the embodiment of vices of his generation.

The events of the book take place in the Caucasus in the early 19th century. The Russian Empire sends troops to fight sparse groups of local disobedient highlanders.

Although the book revolves around the main hero, young Tsarist officer Grigory Alexandrovich Pechorin, the events are recounted by different people.

Grigory Pechorin is a young officer exiled to serve in the Caucasus; intelligent, educated, with a contradictory character, he is disappointed in life and looking for thrills. 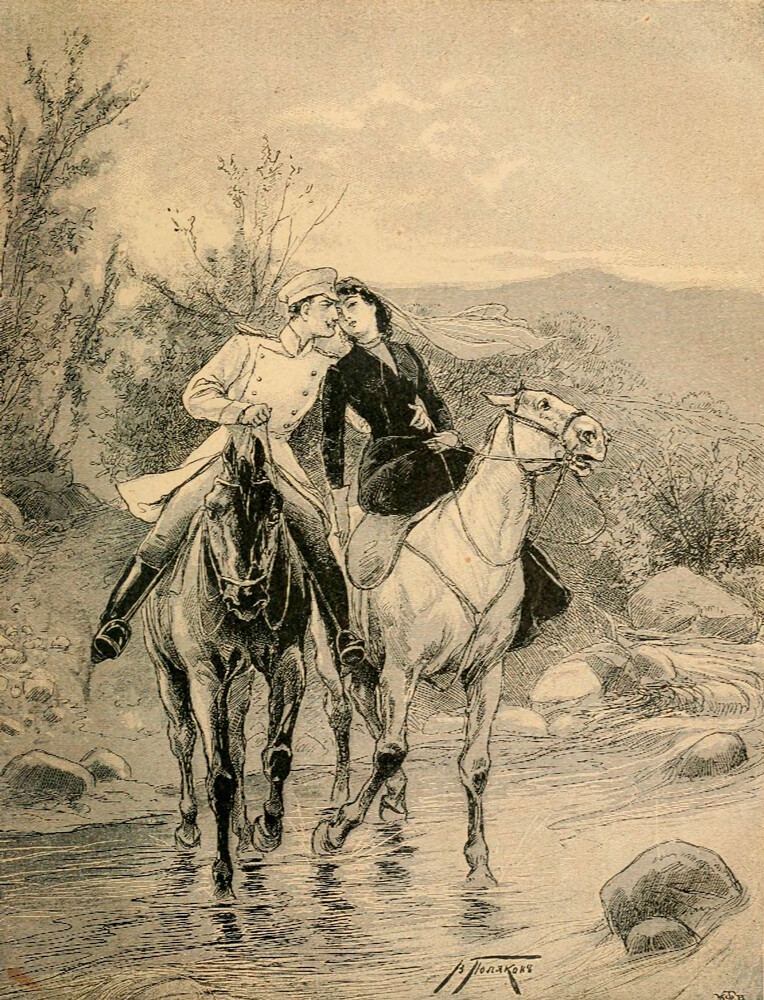 At night, he sees a blind boy going somewhere, follows him and finds out that the boy is connected with smugglers. Pechorin threatens to turn them in, for which they try to kill him. The attempt fails and the smugglers disappear, leaving the blind boy behind.

Then, Pechorin goes to a resort where he decides to win the heart of a young woman named Mery out of sheer boredom. Unexpectedly, Pechorin’s ex-lover also shows up at the resort. The hero starts dating his married ex-lover, while courting Mery to divert attention from his connection with the married woman. Mery then falls in love with Pechorin. A fellow serviceman who was in love with Mery subsequently spreads rumors about Pechorin’s affairs. Pecherin kills him in a duel. Finally, he breaks Mery’s heart by rejecting her before he is exiled to the Caucasus for partaking in the duel. 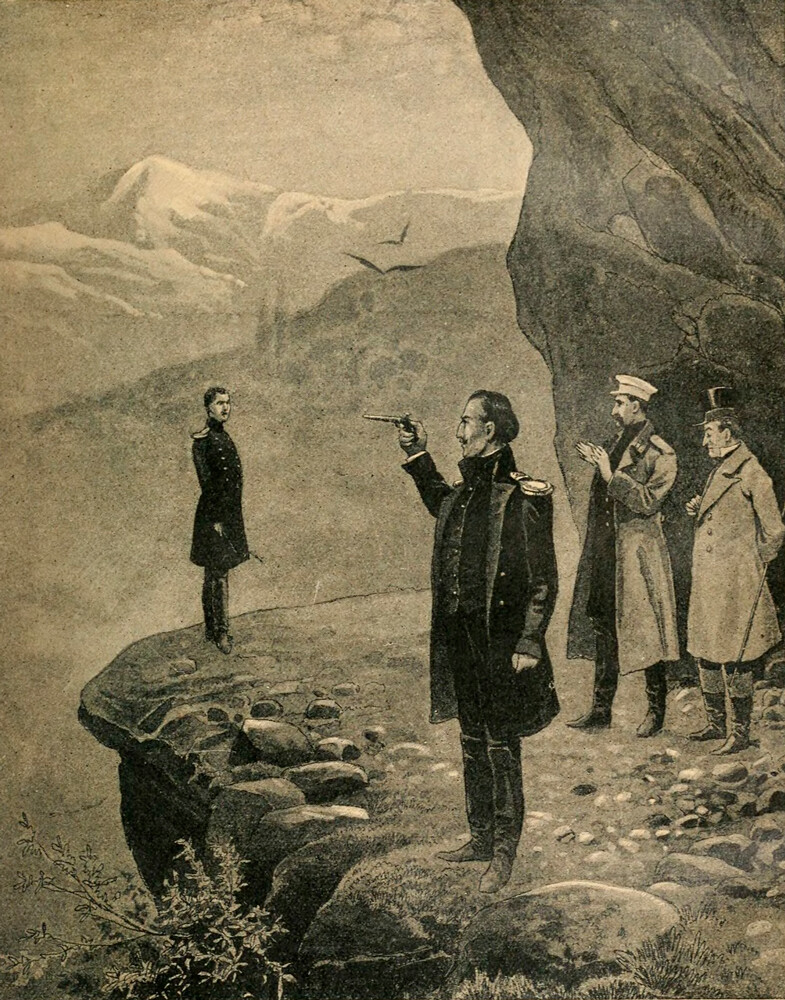 In the Caucasus, Pechorin serves under the command of a captain who becomes his friend. One day, the officer falls in love with a young and beautiful local Circassian woman named Bela. He makes a deal with Bela’s younger brother: he gets Bela and her brother gets a horse stolen from a militant Circassian named Kazbek. Bela becomes Pechorin’s mistress, but quickly bores him. So, he begins to frequently leave her alone and heartbroken. 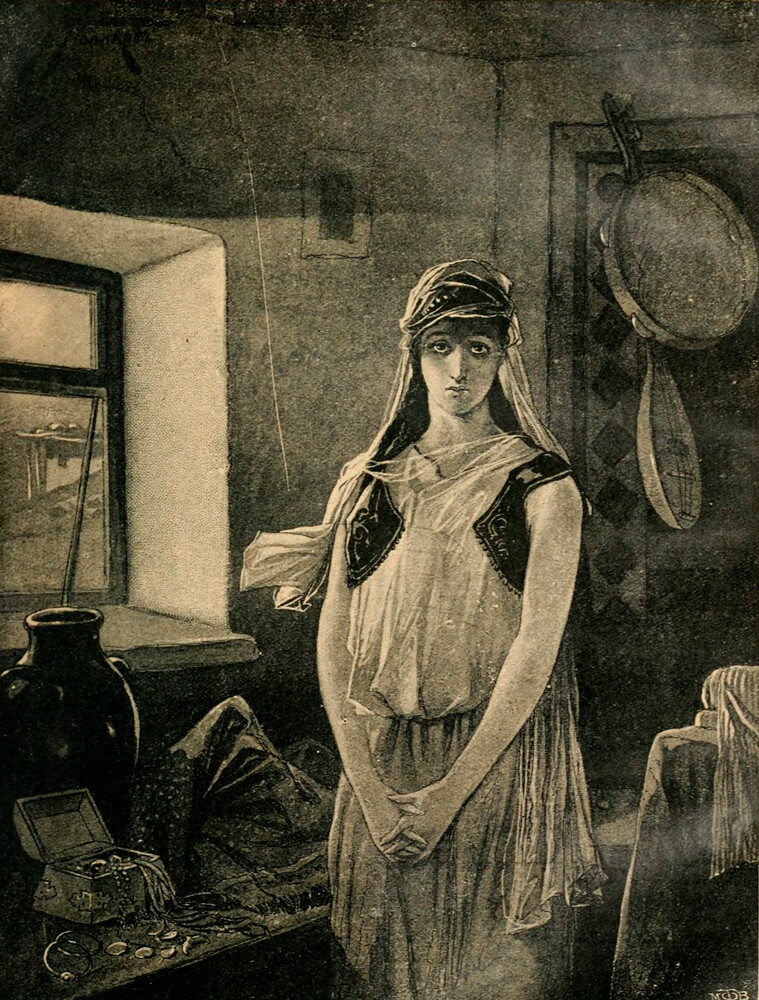 While he is away, a bellicose Kazbek kidnaps Bela and leaves her mortally wounded. The girl dies in Pechorin’s arms. Then, Pechorin is transferred to another unit.

At the new place of service, Pechorin’s comrade-in-arms decide to test his fate with a Russian roulette. Trying to prove that fate does exist – and that no man would die until the day he is destined to die – he holds the gun to his head and pulls the trigger, but the weapon misfires. Pechorin is confused, because he claims that he sees the “death seal” on the serviceman’s face. To everybody’s surprise, the man is killed by a drunken Cossack on his way home from the party the same night. Pechorin also decids to try his fate and risks his life to arrest the murderer. The hero survives against the odds. 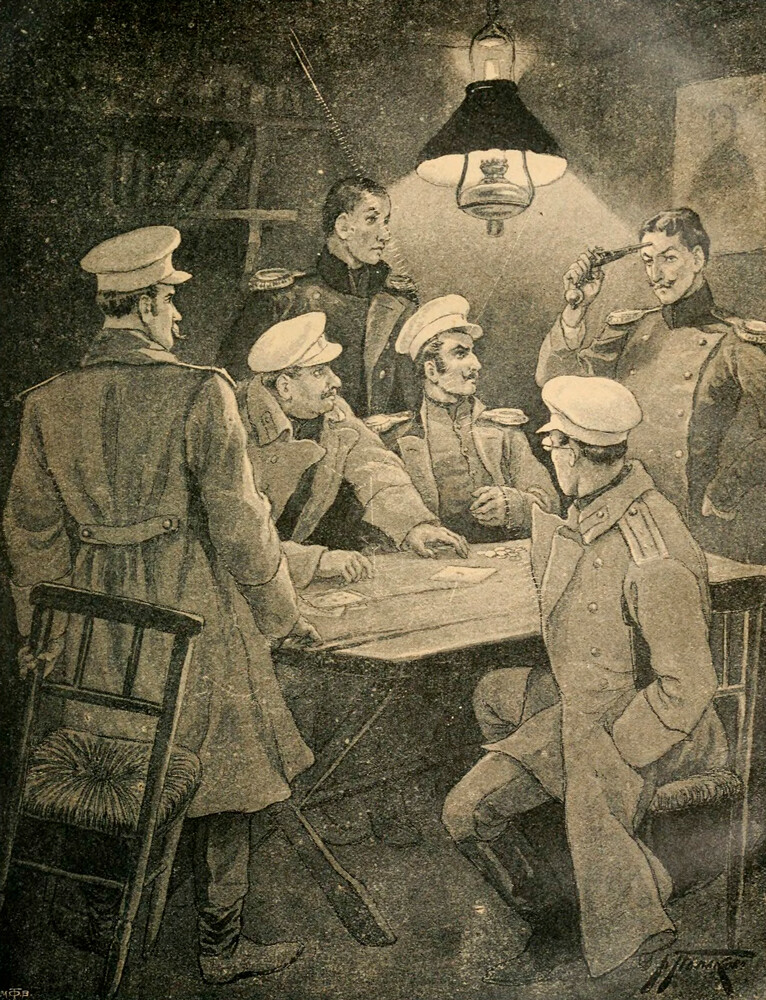 Pechorin and the captain, two friends, part for a long time. The captain is left with the officer’s diary. During a chance meeting, he wants to return it, but Pechorin, going to Persia, does not want to communicate with his old friend and leaves without saying good-bye. 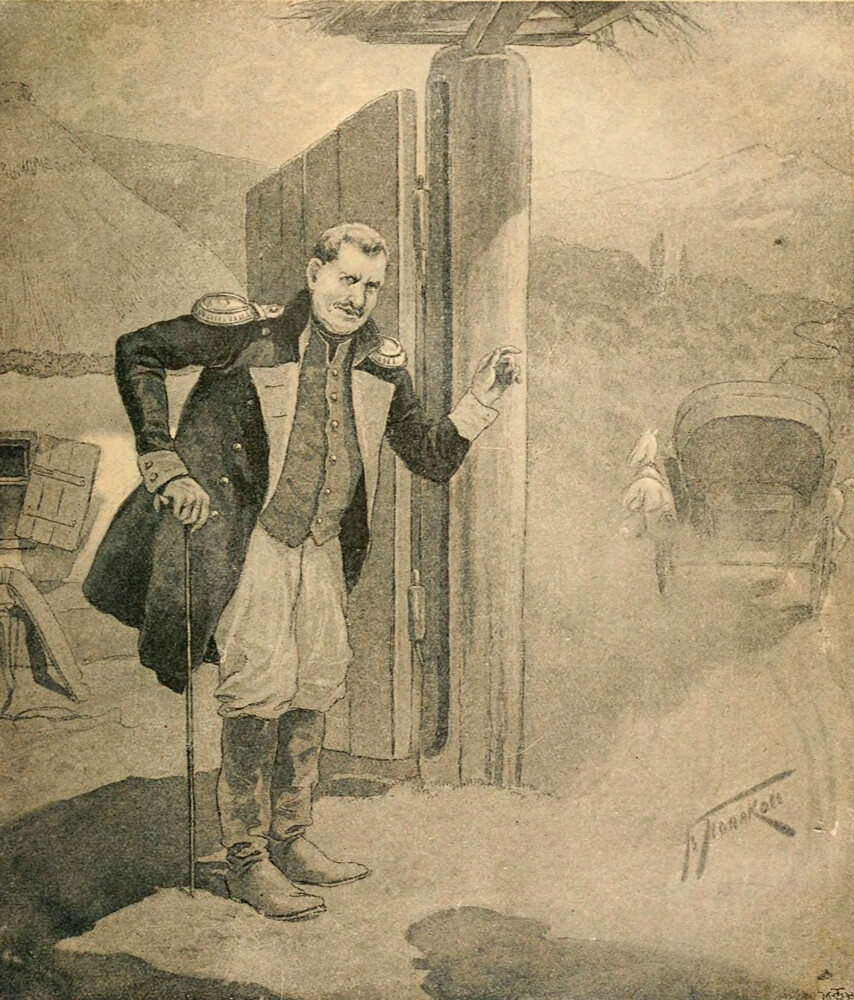 Lermontov’s masterpiece is a study of the destructive power of human egoism and nihilism. Although Pechorin has a certain charm he is portrayed as a repulsive character. He is burdened by his arrogance and individualism, but he does not want to overcome either.

Wherever he happens to be, he destroys the normal flow of life of people in his vicinity, often with dramatic and even fatal consequences. Out of curiosity he disrupts the lives of smugglers who are forced to flee leaving behind a blind boy who is doomed to survive alone from then on; pursuing his own interests he breaks the heart of a young woman and kills a man who, unlike him, was truly in love with her; eventually, he inadvertently causes the death of a woman who loves him. Wherever Pechorin goes, he leaves behind scorched earth.

Lermontov portrays a character who he claims to be the embodiment of the vices of his time, highlighting the relevance of his book to contemporary readers. The author believes that readers should not be fed sweet stories with happy ends, but should see raw life as it is in reality. Hence, the title of the book.

Click here to read summary and interpretation of ‘The Captain’s Daughter’ by Alexander Pushkin.