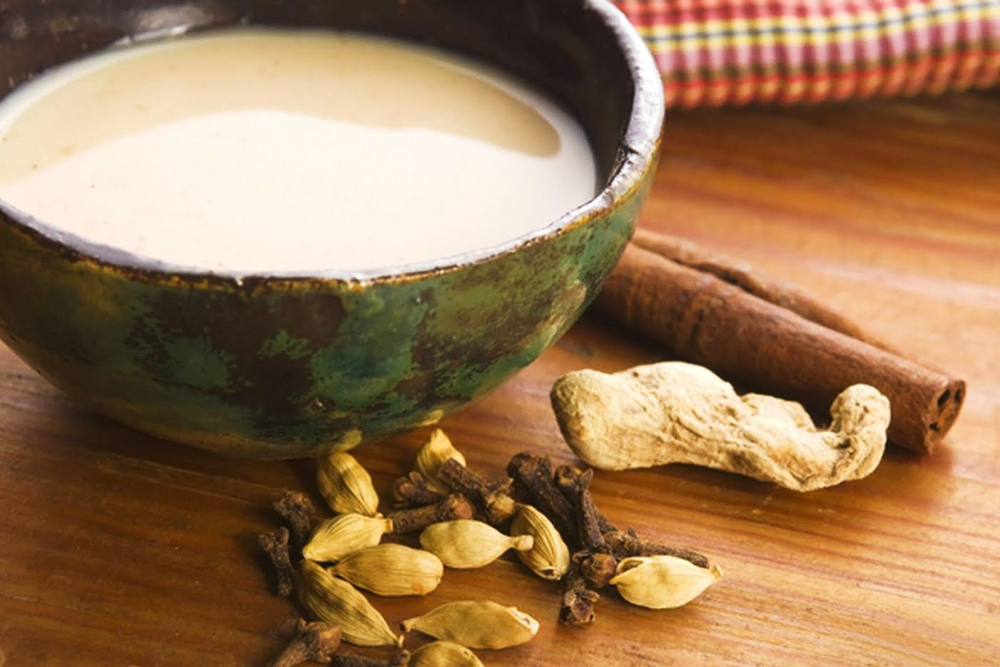 Have an Eastern Siberian dinner party with the popular regional recipes!

gurman-bel.ru
Juicy Buryatian buuz and milky Tuvan tea are more than just calories for the natives of Eastern Siberia. The origins of these dishes incorporate pagan rites, the wisdom of ancient peoples and even the shape of their traditional homes.

If you ever visit Lake Baikal or Buryatia, you are bound to notice quite a few restaurants featuring the strange name, "poznaya.""Pozy" is Russian for "buuz," a Buryat dish made of dough and meat that has become one of Siberia's most popular dishes. Although buuz have much in common with other types of regional dumplings such as Russian pelmeni, Uzbek manti or Georgian khinkali, this dish actually has its own symbolic meaning and distinctive features.

According to Buryats, the round shape of an aromatic buuzy resembles a felt yurt with its steam representing warm air protruding from under its round roof. For Buryats, who were nomadic for many centuries, the yurt symbolizes the house, the family and the universe. It is therefore not surprising that because of this symbolism, its beautiful shape, and, of course, its rich meaty taste that buuzy are considered a special dish. They are prepared for large family gatherings and to celebrate the arrival of very important guests.

Today Ulan-Ude, Buryatia's capital (3500 miles east of Moscow), hosts an annual ethnic festival called Buuzyn Bayar, "the festival of buuz," where Buryats compete and demonstrate their skills at making this dish. Traditionally, you eat buuz with your hands. First, you take a bite out of the dough at the bottom and carefully drink the broth, so as not to burn your mouth. Only then do you eat the rest of the buuz. This Buryat delicacy is rather rich in fat, so it is usually served with hot milky tea instead of cold drinks.

1. Chop the meat, the fat and the onions finely with a knife, add salt and pepper to taste and mix thoroughly with your hands.

2. Knead the dough (it must be both elastic and tough, as it will have to keep the broth inside), roll it out and cut out circles 10 centimeters in diameter (the average buuz measures from 5-8 centimeters). Firmly press the edges of each circle with your fingers, so that its center will remain thick enough for the broth to stay inside, while the edges should become soft for molding.

3. Put some chopped meat in the middle of each circle and tuck the dough around to leave a hole in the center above the meat. They say that a true Buryat buuz must have 33 tucks to form a nice-looking "braid."

If you happen to be in a local café or at a party in the Republic of Tuva you will definitely be served a piala of Sүttүg Shai – "whitened" green tea, or simply tea with milk.

Traditions in a teacup: Siberian tea ceremonies
This should not come as a surprise considering that the Tuvan people’s gastronomic life has always revolved around subsistence farming. Therefore, milk is more than just a drink - they call it "ak than" or "white food." Koumiss, a fermented milk drink that has little in common with any yogurt, and arago, a milk vodka, are made from it. Finding this specific type of vodka is difficult even in Tuva, as araga is usually made at home and rarely sold in shops. However, preparing the national Tuvan tea with milk and salt at home should pose no problems: you just have to pay careful attention to the ingredients and one small ritual.

1. Put a small amount of tea in a deep casserole pan with boiling water. Tea was traditionally brewed in a big pot, as the Tuvans used to be comprised of large nomadic families.

2. Boil the tea for 5-7 minutes until it takes on a golden color and then pour in some milk. Tuvans used to say that you only needed milk to whiten the tea, so just a small amount was considered sufficient. Now, however, there is a propensity to increase its proportion.

3. After adding milk, continue stirring the tea using a special technique called "saarar": lift some tea out of the pot with a ladle and then pour it back in from above. Repeat 40 times until the milk starts boiling and the tea obtains an intense milky flavor.

4. The final step is to add salt to taste.