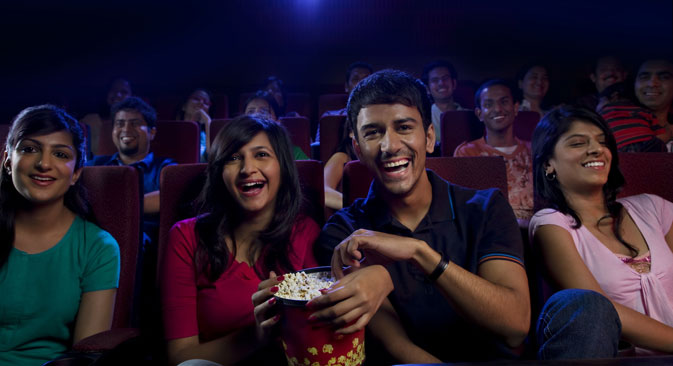 Shutter Stock/Legion Media
The ‘RapidLion’ film festival in South Africa will see participation of movies by all BRICS nations, including five from Russia.

Five Russian movies will be shown at the South African film festival, also known as the ‘RapidLion’ festival, the first time such a festival, including all BRICS (Brazil, Russia, India, China, South Africa) nations, will be held in South Africa. The festival will begin in the city of Johannesburg on March 12.

RapidLion’s programme will premiere the world’s highest number of films by filmmakers who were either born in Africa or are members of the African diaspora. Feature films will vie for the RapidLion in the In-Competition section of the festival.

There will be films from the rest of the world through BRICS at RapidLion, which will see films from Brazil, Russia, India, China and South Africa compete for Best of BRICS, and In-The-Spotlight, for which an international cinema great will be invited to showcase a body of work, the festival website said.

Musa Gvebani, representative of the " Rapid Lion" festival organizing committee, told Tass news agency that Russia will be represented by five movies, including such films as "Pechorin" (2011) directed by Roman Khrusch, "Batalion" (2015) by Dmitry Meskhiev, "Credit for murder" (2013) by Vladi Antonevich, a short film "Bombard the headquarters" (2014) by Stepan Grusha and the comedy, "To hell with Quentin," (2014) by Alexei Markov.

China will send a historical film "The guards and the murderers" (2009), about an attempt to overthrow the Qing dynasty in 1905. A Brazilian film "Trinta" (2014), about the organizer of world-famous carnival will also be competing. India will send a movie "Three obsessions" (2015), about relationships between people. South Africa will be represented by a premiere of the film "Kalush," from director Mandla Dube, and "Boers at the end of the world" (2015), by Richard Gregory.

Other countries are also due to take part in the festival. Other African nations, Angola and Mauritania will participate in the festival. The Mauritanian drama "Timbuktu" (2014) and an Angolan documentary "Independence," about the civil war, are due to be shown at the Rapid Lion festival.

New South African filmmakers have planned this festival on a scale to rival the world-famous film festivals held in Cannes, Venice, Berlin and several western nations. The festival aims to make the RapidLion the pinnacle achievement of any filmmaker from Africa, the BRICS countries and the African diaspora.

“The "RapidLion" festival will tell the world about the existence of first-rate films outside North America and Western Europe," said festival founder Eric Meehan to a TASS correspondent.

The main award is a platinum statue of a leaping lioness on a stand, representing the African symbol of perfection. The 28 cm award weighs 8.4 kilograms and has been designed by the same Chicago firm that makes the Oscar statuettes. The ‘Lioness’ is 19 mm shorter than an ‘Oscar’, but is 4.5 kilograms heavier. "It is made of platinum, since 78% of this metal’s reserves are in South Africa," explained Meehan.

The list of winners in all categories will be announced on 19 March. 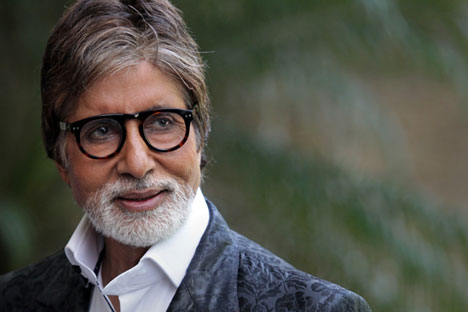