Russian group to participate in Theatre Festival in India 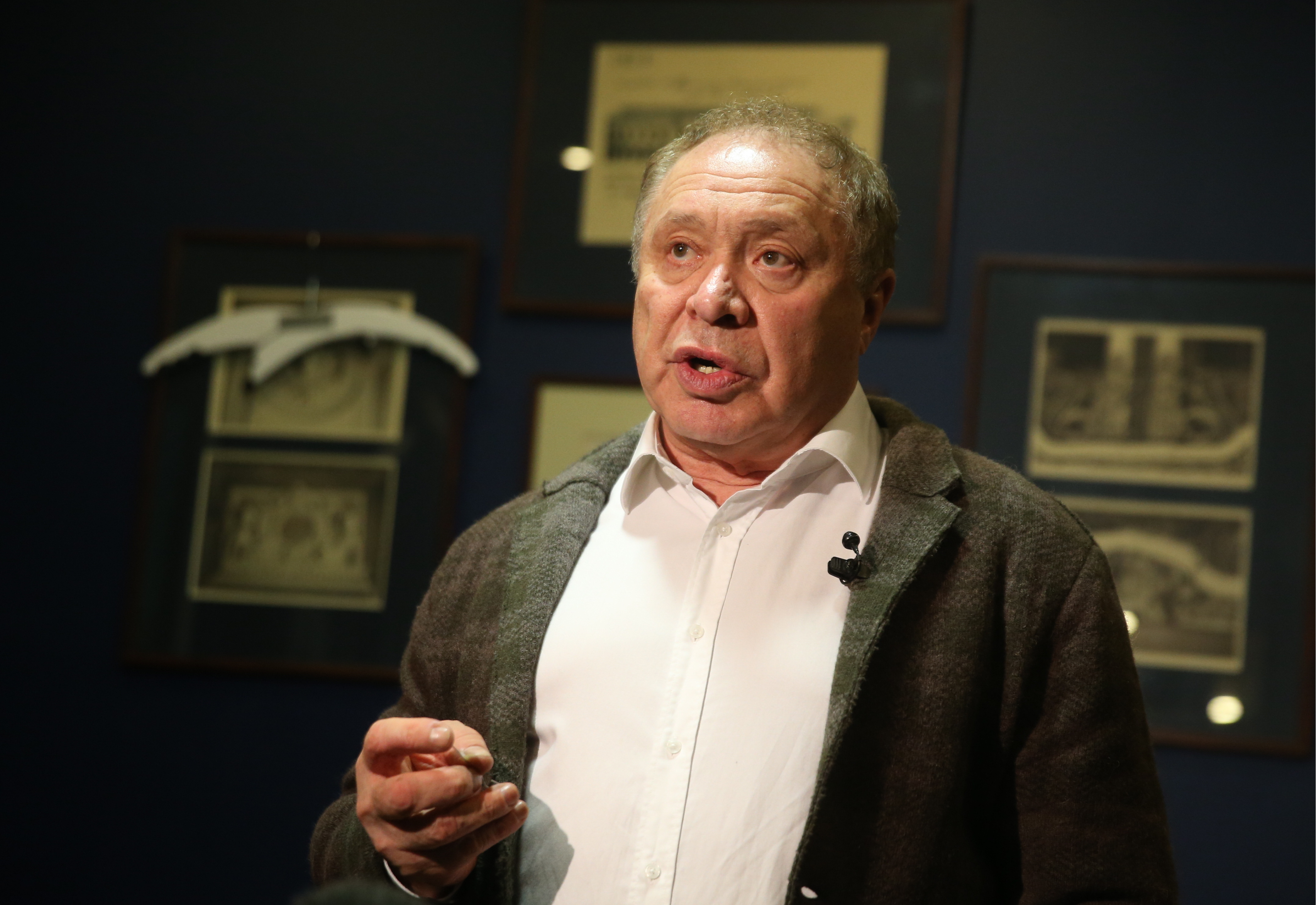 Vyacheslav Prokofyev/TASS
A Moscow-based theatrical group, the ‘School of Modern Drama,’ will be participating in the international theatre festival in Kolkata between May 30 and June 5. It is the first time that a Russian repertory company has been represented at the festival.

A theatrical team from Russia will participate for the first time in an international theatre festival in Kolkata (Calcutta, India), being held from 31 May to 5 June. The Moscow theatre group "School of Modern Drama" will stage a play called "Save gentleman of the bedchamber, Pushkin," directed by the artistic director Joseph Reihelhaus, reported TASS.

The International Theatre Festival is being held for the fifth time in Kolkata (as Calcutta is now called). According to the organizers from the "Kalindi Bratyajon" company, this year’s programme is particularly ambitious and representative. Plays by theatre groups have traditionally come to the festival from different European countries, like Britain, France and Germany, and from South Asian countries like Sri Lanka, Pakistan and Bangladesh. Theatre from Russia is being represented for the first time.

While participating in the festival, the "School of Modern Drama" group will be visiting India for the first time.

The theatre got invited to this exotic cultural forum last winter. The negotiations took a while as the organizers chose the play themselves; they watched the video, got acquainted with the text and carefully studied the rider. They opted for the tragicomedy "Save gentleman of the bedchamber, Pushkin" based on a play by Mikhail Heifetz, which the theatre group considers one of its best performances. The play has been awarded prizes at various festivals and competitions.

The Festival in Kolkata opened on May 30 with a press conference, in which the author of the play, Joseph Raihelhauz, participated. The show is scheduled for June 3 on the stage of the Kolkata Academy of Fine Arts.

With the name of Pushkin

"The gaming space is organized in an unusual way in our play: in the centre of the room there is the duel ground, covered with “soil,”- said Reihelhaus. “Above the ground there is a huge black bag, from which a rain of soil falls. All this “soil’ is made of light black plastic. In the process of the Calcutta calculation it was revealed that to bring all that from Moscow to India was extremely expensive. So the Indian side proposed to manufacture everything on location. We agreed. Then we found out that they had ordered all this "substance", as we call it, in China, which turned out to be much less expensive than producing it in India."

"The funny thing is that our substance is also manufactured in China, said the director. However, for India, it was made of paper rather than of plastic. So we will perform the play using ecological natural materials."

Five young artists of the "School of Modern Drama" are acting in the play "Save gentleman of the bedchamber Pushkin". They tell a funny and sad story of an ordinary, ridiculous man in whose life the great Russian poet (Alexander) Pushkin plays an almost mystical role.

Asked whether the play would be understood by Indian audiences, the director told TASS, "We have staged our performances many times, in different countries, not only in Europe. We staged them in Korea, in Iran, and we realized that people always perfectly and adequately understand the language of theatre everywhere, if the play appeals to the man sitting in the hall, and talks to him with emotion. That is why I am sure that the Indian audiences will react in the same way, as did the audiences in Moscow and St. Petersburg, Vienna and other cities where we showed our "Gentleman of the bedchamber" – said Reihelhaus.