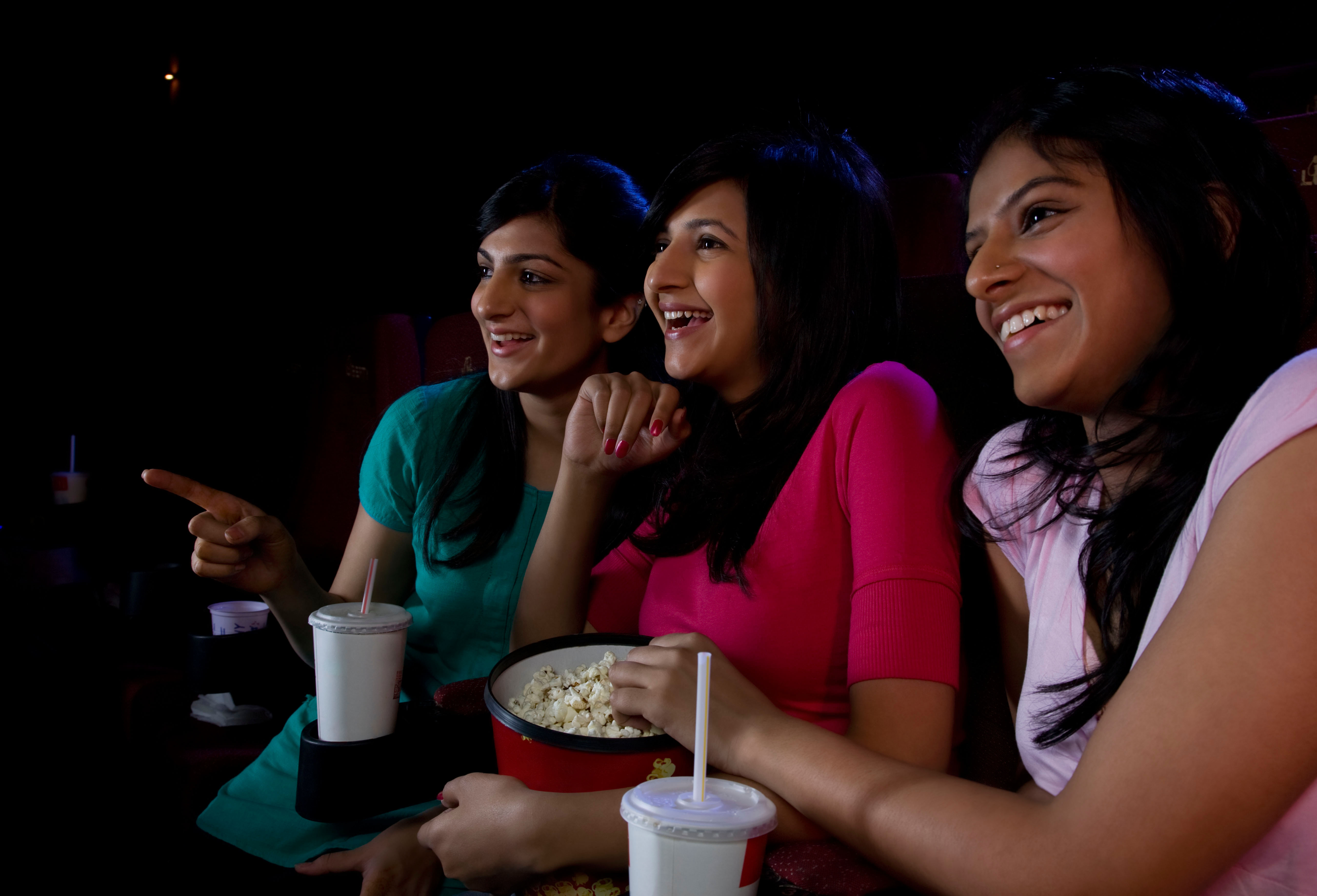 The two countries have agreed to intensify cooperation in the field of cinematography.

Legion-Media
Among the activities to celebrate 70 years of bilateral diplomatic ties, a festival of Indian Culture will be held in Russia in 2017.

Russia will host a Festival of Indian Culture in 2017, as part of celebrations to celebrate 70 years of the establishment of diplomatic relations between them.

Additionally, the two countries have agreed to intensify cooperation in the field of cinematography, stated the joint statement “Partnership for peace and stability in the world," adopted after Russian President Vladimir Putin’s summit meeting with Indian Prime Minister Narendra Modi. "

In addition, "Recognizing the role of cinema in the development of mutual understanding and friendly relations between the people, the parties were quite satisfied with the conduct of the Festival of Indian cinema in Moscow and the Russian Film Festival in Mumbai in 2016," reads the statement.

They agreed on the deepening of the Russian-Indian cooperation in the field of film production by encouraging cooperation between the two countries and exploring the possibility of signing of an intergovernmental agreement on joint audio-visual production," the statement said.