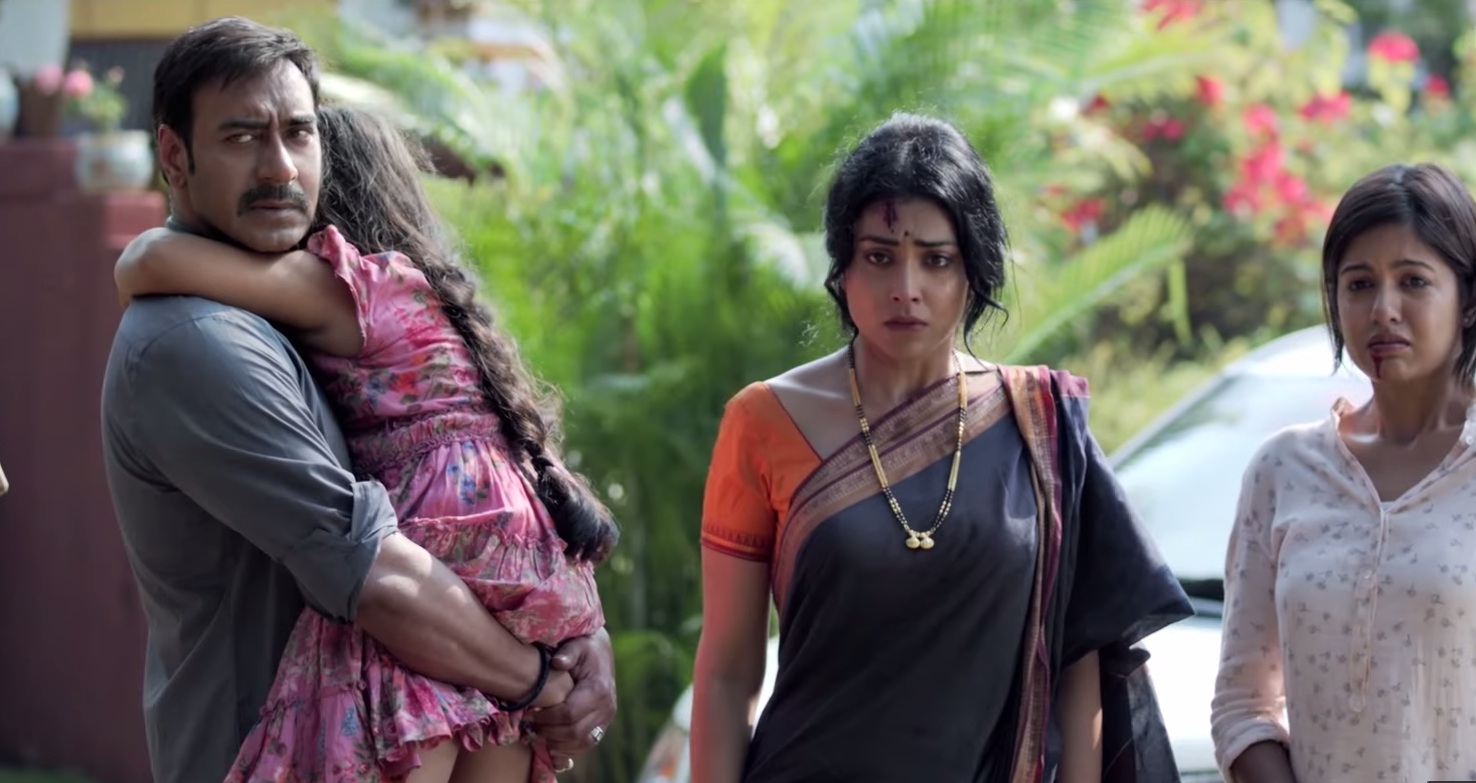 kinopoisk.ru
Four contemporary Hindi movies from Mumbai, or ‘Bollywood’ are being shown at the third annual Indian Film Festival in Russia, being held in Moscow on November 19 and 20.

The 3rd annual Indian Film Festival in Russia (IFFR) will be held in Moscow on November 19-20. The two-day festival will offer Muscovites a unique opportunity to learn about the various facets of life in modern India, by showcasing a set of four representative Bollywood Hindi movies, namely, ‘Jolly LLB,’ ‘Bhaag Milkha Bhaag,’ ‘Queen’ and ‘Drishyam.’ The selection of these recently released movies is intended to represent a very wide range of Hindi films that emerges from Mumbai (Bombay), the heart of the Indian film industry.

The IFFR has been jointly organized by the Jawaharlal Nehru Cultural Centre (JNCC) and the Russian Cultural Ministry. It will be inaugurated at Moscow’s “Luxor Centre Cinema” on November 19, in the presence of several popular stars from the Russian film industry. Award winning director Dmitry Kuzmin and famous actresses Natalia Bochkareva, Maria Guzeeva, Sayora Safary, Alena Mareeva and Dana Koltsova are expected to grace the opening ceremony of the film festival. All the shows during the festival will be free of charge for the general public.

“I visit different cities of Russia and can say that everywhere people love Indian cinema. The Indian film festival in Russia is a very important initiative that we have always supported and will support,” Pankaj Saran, the Indian ambassador to Moscow, said. Since the first IFFR in 2014, it has made splendid contribution in popularizing the Bollywood films in Russia, he said.

Russians have loved and enjoyed the movies of Raj Kapoor in the former Soviet Union. After the disintegration of the Soviet Union in 1991, and the discontinuance of the centralized purchasing system, Bollywood films disappeared from Russia’s movie theatres. Unable to compete with the Hollywood and no longer interested in making their films cheaply available to Russian distributors, Indian producers turned away from Russia in favour of the Indian-diaspora markets, particularly in the US, Britain, Australia and the Middle East.

The Indian Film Festival Worldwide (IFFW) joined hands with the IFFR’s director Sarfaraz Alam, to start organizing the Indian Film Festival in Russia. The festival does not only organize Hindi film shows, it also features live music and dance performances by Russian artistes, with Indian Kathak and Bharatnatyam dance troupes.

Alam said he was planning to have Bollywood films shown in more than 100 movie theatres in Moscow and other regions in Russia. “A brand new region for us, to which we will definitely pay more attention in the future, will be the North Caucasus,” he said. “As for Moscow, 30 movie theatres have already confirmed they will participate,” Alam added.

He said in the wake of renewed interest in these films, young cinema-goers in Russia want not only the serious art movies, they also want to be entertained by the song dance glitz and glamour of Bollywood. The IFFR offers all this to the lovers of Hindi movies in Russia, Alam. The objective of the event is strengthening of bilateral cultural ties and exchange of experience between the movie businesses in India and Russia.

Many Russian tourist agencies believe that Bollywood can emerge as a colourful means to promote Russia as a tourism destination for travelling Indians. Talks are already on about Bollywood shoots in Russia.

“We are looking the Bollywood way, not the Hollywood way,” Valery Korovkin, head of the International Development Division of the Federal Agency for Tourism said. “It is a point where India and Russia, can start and build up some promotional ground,” Korovkin noted.

After the ceremonial inauguration of the IFFR, the Hindi film ‘Jolly LLB’ will be shown. It is a feel good satire, whose idealism stems from small-town values of doing what is right. It is a court-room drama, in which a small-town lawyer takes on a big case and fights for justice. The movie is a telling commentary on the judicial system in the country.

The same evening, film-goers will see another Bollywood movie, ‘Bhaag Milkha Bhaag,’ (Run, Milkha, Run) a film inspired by the legendary Indian athlete Milkha Singh’s life and journey. The story of Milkha Singh, also known as the “Flying Sikh,” is the story of a boy who runs away from Pakistan during the Partition. He wants to confront his past and run the race of his life.

Two other movies, ‘Queen’ and ‘Drishyam’ will be shown on November 20.

‘Queen’ is a 2014 Indian comedy-drama about growing up. A bride abandoned by the groom on her wedding day decides to go ahead on her honeymoon alone. As she travels the world and meets new people, she gains new experiences and discovers her “own identity.” The film won several awards, including Best Hindi Film, Best Director, and Best Actress Award for Kangana Ranaut, the protagonist Rani or ‘Queen’ of the story..

‘Drishyam,’ is a thriller which constantly provokes viewers’ curiosity. A crime has been committed, but for those who know what has happened, it does not really feel criminal. For those trying to prove it, there is just not enough evidence.

Film critics opine that the growing quality of Bollywood productions and changes in the themes could allow the world’s leading film industry to regain popularity in Russia.