Wartime allies in harmony: When Britain and Russia shared a national anthem 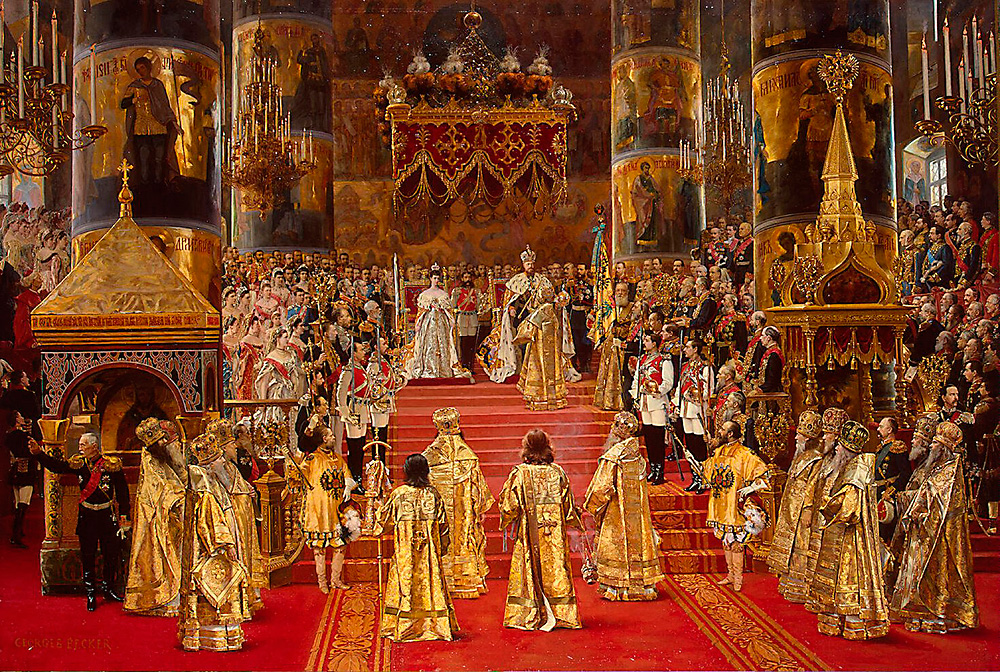 Vostock-Photo
The first national anthem of the Russian Empire was in fact “God Save the Queen,” learned by Russian troops in the campaign against Napoleon and subsequently adopted by Alexander I.

Vast as the tsarist Russian Empire was, the multitudes spread from Warsaw in the west to Petropavlovsk-Kamchatsky in the east had no unifying national anthem before 1816. Some have claimed that “Grom pobedy, razdavaisya!” (“Let the Thunder of Victory Sound!”) was the first Russian anthem but it was never given official recognition.

Part of the reason why Russia, and in particular Tsar Alexander I, felt that a national anthem was needed was because of the great military success Russia was enjoying at the time. Only four years earlier, French Emperor Napoleon and his invading Grande Armée had been hounded all the way from the walls of the Kremlin back to France.

Tsar Alexander felt that the soldiers should return to Russia not only with victory but also with “evidence of the era,” in particular, culture and music. With this in mind, his troops came home with a selection of tunes from the winning coalition including God Save the Queen and the French royalist anthem Marche Henri IV.

In the end, it was God Save the Queen that found its niche in Russian culture.

The music was first performed in honor of Alexander I in Warsaw in 1816 and from that moment it was adopted as the Russian national anthem. Russia was not unique in adopting the tune at the time: A total of 20 other countries also adopted it, including Sweden and Prussia.

Vasily Zhukovsky, the Russian poet credited with introducing the Romantic movement to his home country, played a major role. But it was his translations rather than his poems that made him a household name in Russia. Zhukovsky translated from German and English so well that many considered his versions better than the original poems. The novelist Vladimir Nabokov said that Zhukovsky “belonged to the class of poets who verge on greatness but never quite attain that glory.”

Zhukovsky wrote the lyrics to the new anthem. In 1815, in his journal Son of the Fatherland, he published a poem dedicated to Tsar Alexander I, The Prayer of the Russians. The following year Alexander Pushkin added two more stanzas. Despite being written two years earlier, it was not until 1818 that Zhukovsky’s work was finally adopted for the Russian anthem.

7 classic English songs with Russian roots
On the other hand, God Save the Queen had a royal role from the start. The Prayer of the Russians lasted throughout the rest of the reign of Alexander (which ended in 1825) and for the first seven years of that of his son, Nicholas I.

However, in 1833 Nicholas initiated a major change in the ideology of the Russian Empire, called “Official Nationality,” which included orthodoxy in religion, autocracy in government and Russian nationalism. With this ideology in mind, it was decided the national anthem should be “truly Russian,” with Russian music as well as Russian words.

A matter of taste

The man commissioned by Nicholas to write the new anthem was Alexei Lvov, whose musical tastes the Tsar trusted. Born in 1798 in modern-day Tallinn, Estonia, Lvov was a violinist, conductor and composer who received a fine musical education in his family, playing in violin concerts at home aged seven and studying with many teachers. In 1818, he graduated from the Institute of Communications and worked as a railway engineer in military settlements. However, he never lost his love for the violin.

Lvov traveled around Europe and made friends with composers such as Felix Mendelssohn, Giacomo Meyerbeer, Gaspare Spontini and Robert Schumann. He also wrote a musical history of the violin.

Impressed by his earlier effort, the Russian royal family commissioned Zhukovsky to write the lyrics for the new anthem. This time the anthem was two very simple verses rather than a complete poem. Other than the first line of God Save the Tsar, the two sets of lyrics differ significantly, in style as well as words. God Save the Tsar condensed the long-winded The Prayer of the Russians into a more manageable song; perhaps this was the perfect method of demonstrating Nicholas I’s idea of Official Nationality in a way the peasants could understand.

Although the British-influenced The Prayer of the Russians did not last long, it encapsulated the close ties between Britain and Russia at this point in history.