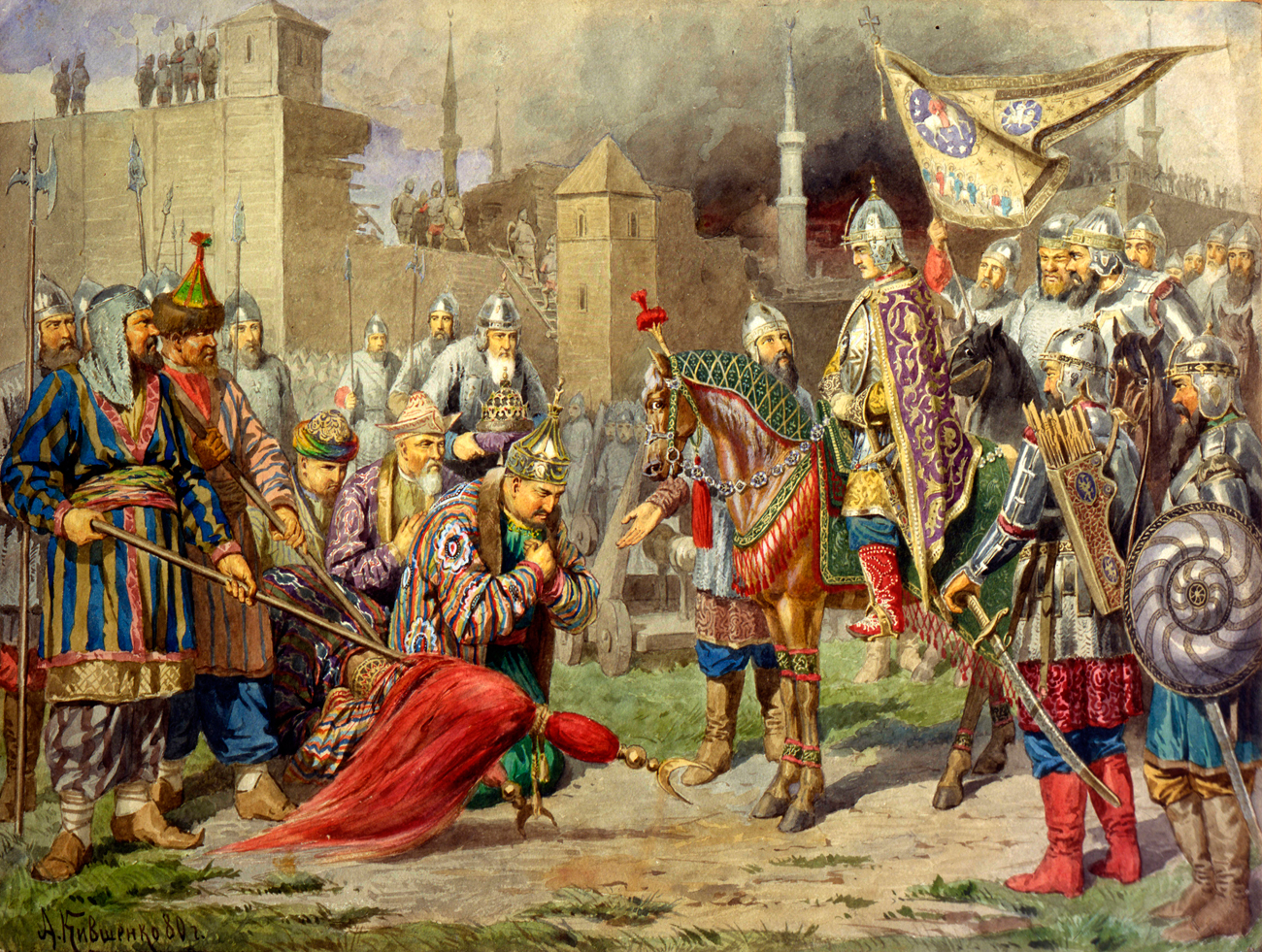 Tsar Ivan IV Conquering Kazan in 1552, 1880. Kazan, the capital of the Tatar Khanate of Kazan, fell to the Russian army of Ivan the Terrible after a siege in 1552. Many of the city's defenders and civilian inhabitants were massacred.

Getty Images
In October the city of Oryol (220 miles south of Moscow) erected the country’s first monument to Ivan IV, known as the Terrible, one of many Russian rulers who remain divisive figures today. RBTH remembers how he made it into the history books.

1. He was the first Russian tsar

In 1547, upon reaching adulthood, Ivan was crowned Tsar of All Russia. Before him all rulers of Muscovy were Grand Princes. Ivan was the first to appoint himself tsar, "Caesar," in the European tradition of "emperor," whose power comes directly from God.

Such a title gave Russia and its ruler significant weight in the eyes of European monarchs. Ivan the Terrible was recognized emperor by Queen Elizabeth I, Holy Roman Emperor Maximilian II from the House of Habsburg and others. Ivan carried on a long correspondence with Elizabeth and according to legend, even asked for her hand. She declined the proposal but it was precisely at that time that Russia and England first began trading with each other. 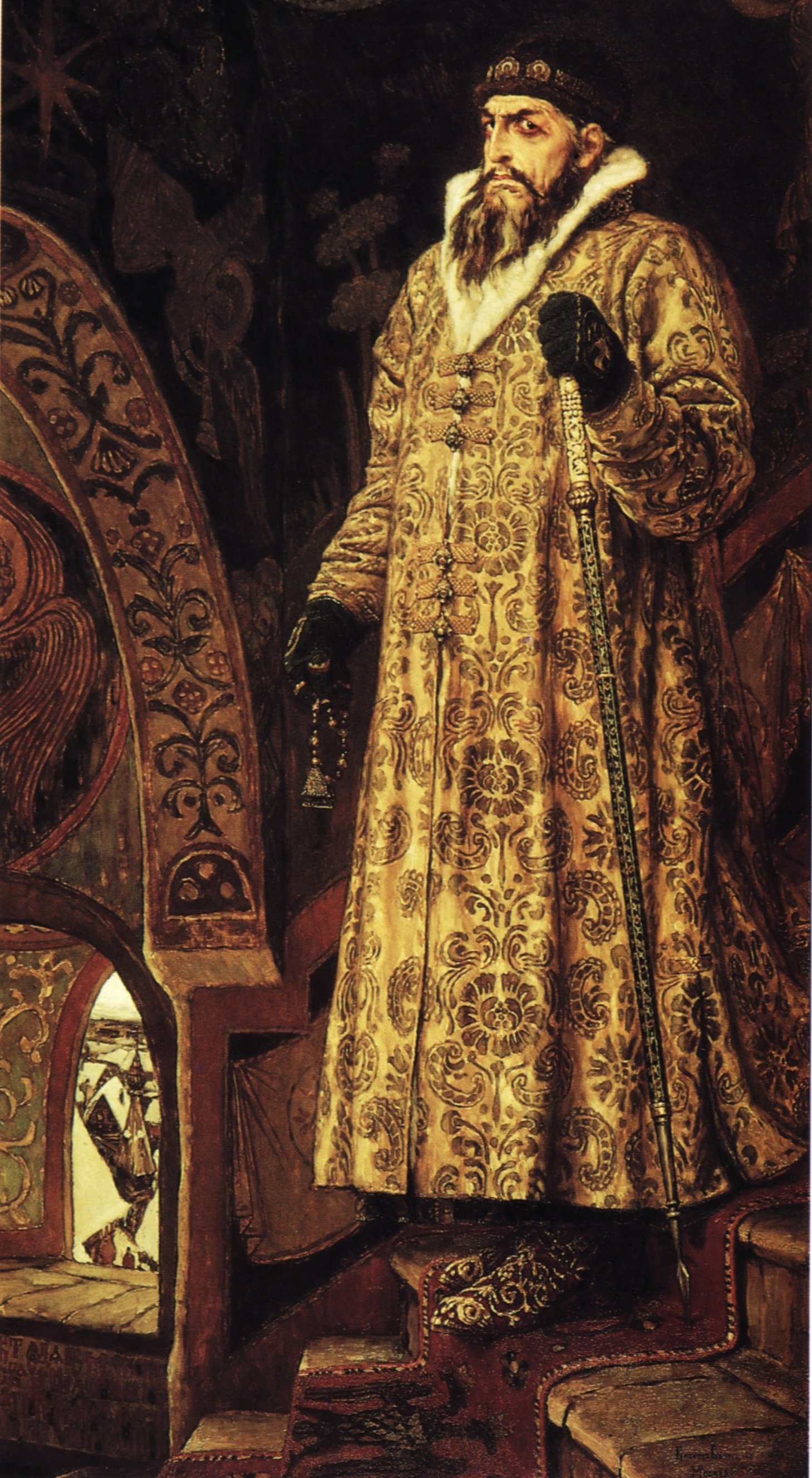 2. He began as a reformer

In his youth Ivan IV tried to govern in a progressive manner: In 1549-1560 he administered the country together with an informal government called the Elected Rada (a circle of confidants, young representatives of the aristocracy and the clergy).

The Rada implemented a series of important reforms, concentrated power in the hands of the tsar and limited the boyars' authority. Ivan later dissolved the assembly and began governing alone.

3. He carried out the first mass repressions in Russia

In 1565, after the Elected Rada came the oprichnina, an era of cruel repressions. The tsar divided Russian territory into the Zemschina, where the boyars maintained their authority, and the Oprichnina, which Ivan ruled directly with the help of his oprichniki (bodyguards that made up the national guard). 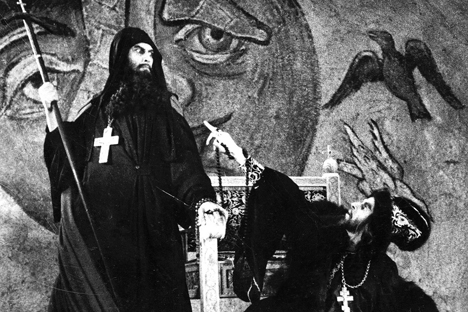 The nucleus of the Oprichnina, according to contemporary German aristocrats Taube and Krause, consisted of a certain "church order," headed personally by Tsar Ivan. The members of the order dressed like monks and prayed together with the tsar. Their symbols were a dog's head and a broom. "This means that first they bite like dogs and then sweep everything redundant out of the country," wrote Taube and Krause.

Until 1572 the oprichniki terrorized the boyars and their supporters, eliminating entire families. "Even women and children were killed, women who were accused of infidelity were mockingly abused and people were tortured publicly in the cruelest of ways," wrote historian Dmitry Volodikhin. At the end of this period even the leading oprichniki were killed. Historians estimate that at least 4,500 people died in these purges – a large number for the times.

Ivan spent all his rule warring, trying to expand the country's territory. On the one hand he defeated the Khanates of Kazan and Astrakhan, uniting them with Russia. He also appropriated the Volga and Urals and began exploring the vast lands of Siberia.

But on the other hand, Russia lost the Livonian War (1558-1583) against Sweden and the Polish-Lithuanian Commonwealth and could not gain access to the Baltic Sea. For decades the central part of Russia was raided by Crimean Tatars. In 1571 they even made it to Moscow and burned everything except the Kremlin. The Tatars were defeated, but Russia was financially ruined. 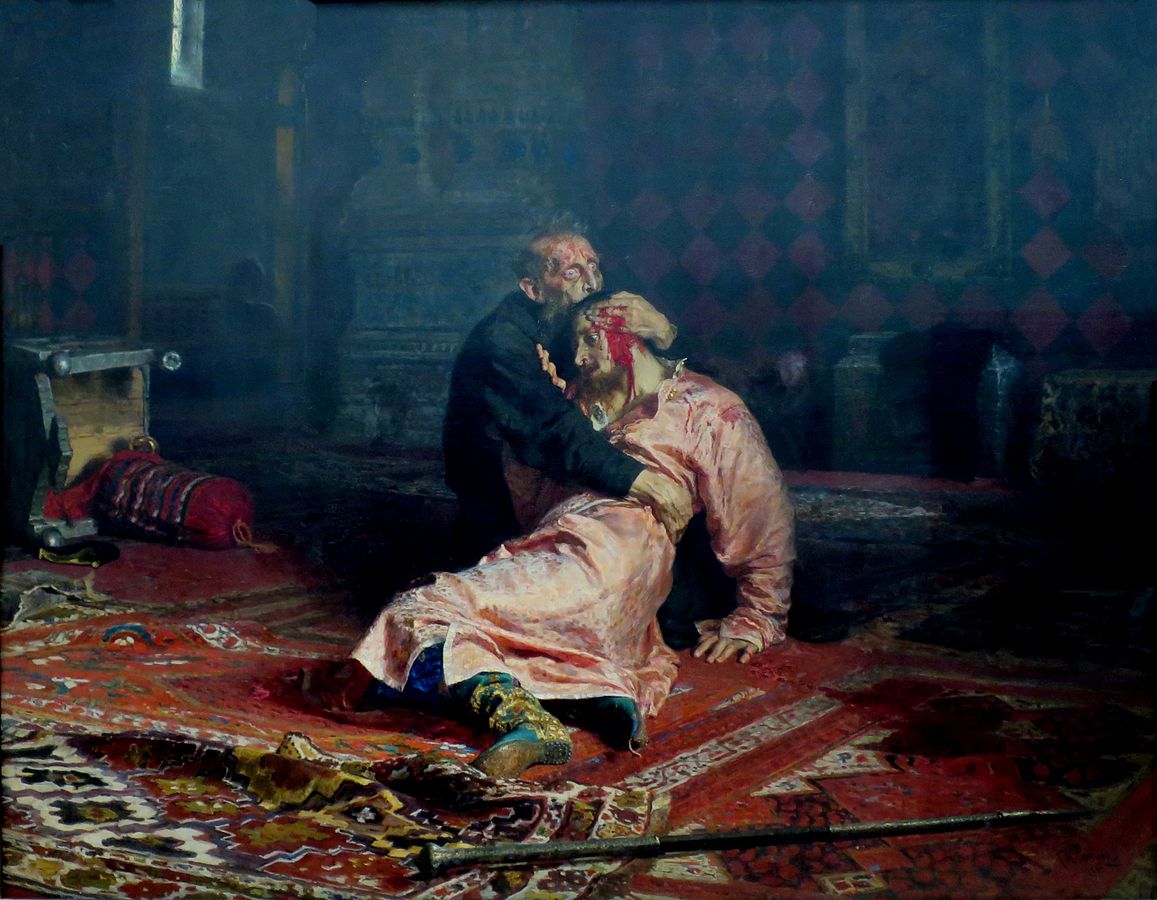 5. He was contradictory and suspicious

Ivan sincerely believed in God and generously donated to monasteries, even though priests were also killed on his orders. Educated, a good orator, with the help of Danish book printers in Moscow Ivan IV established the first printing house in Russia and required the clergy to organize schools to teach children how to read and write. During his time even something similar to conservatories appeared in Moscow.

At the same time he was extremely cruel and vindictive (a trait which particularly manifested itself during the Oprichnina), personally giving orders for the most sophisticated executions. "We are free to admire our slaves and we are free to execute them," said Ivan.

6. He had a hard childhood

Ivan's father died in 1533, when the heir was only three years old. That year Ivan formally became Grand Prince of Muscovy, although obviously he could not govern the country. Influential boyars, representatives of the old aristocracy, fought for power. 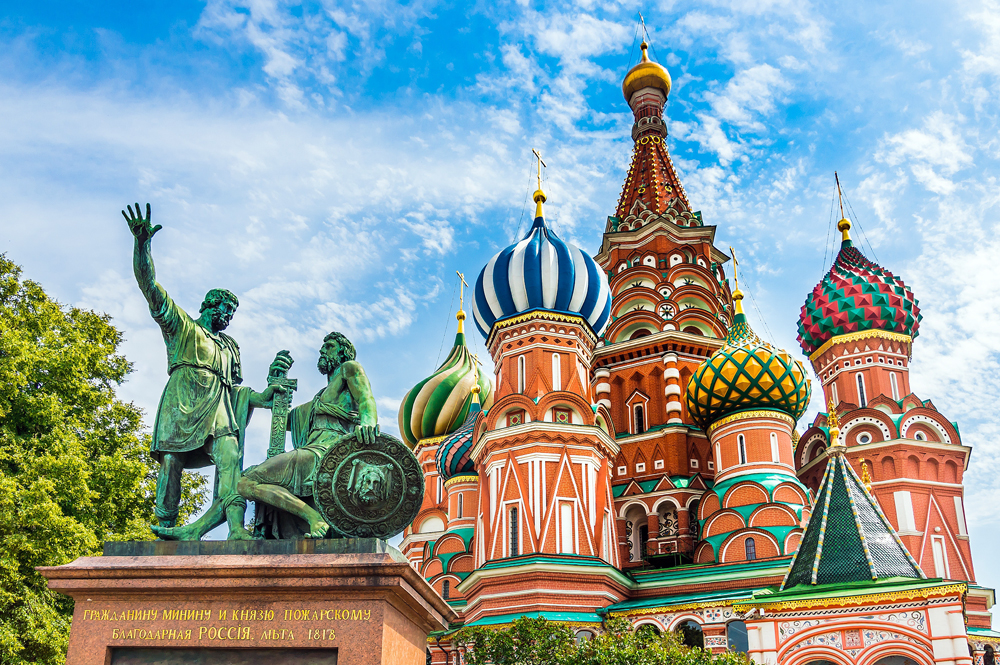 When Ivan was eight he became an orphan. The Shuisky princes, who were his guardians, neglected him and even, according to Ivan, did not give him enough food. Historian Sergei Solovyov believes that it was Ivan's tough upbringing that formed his cruel character: "Self-interest, contempt for the common good, contempt for life and your neighbor's honor is what the Shuiskys sowed – that's how Ivan the Terrible grew up," said Solovyov.

7. He was unhappy in his personal life

Ivan had at least six wives. He had eight children, most of whom died in infancy. His oldest child Ivan died in 1581. A series of chronicles say that the tsar accidentally killed the tsarevich, hitting him with a staff during an argument – though some researchers believe this is a myth, saying that the tsarevich died from an illness. 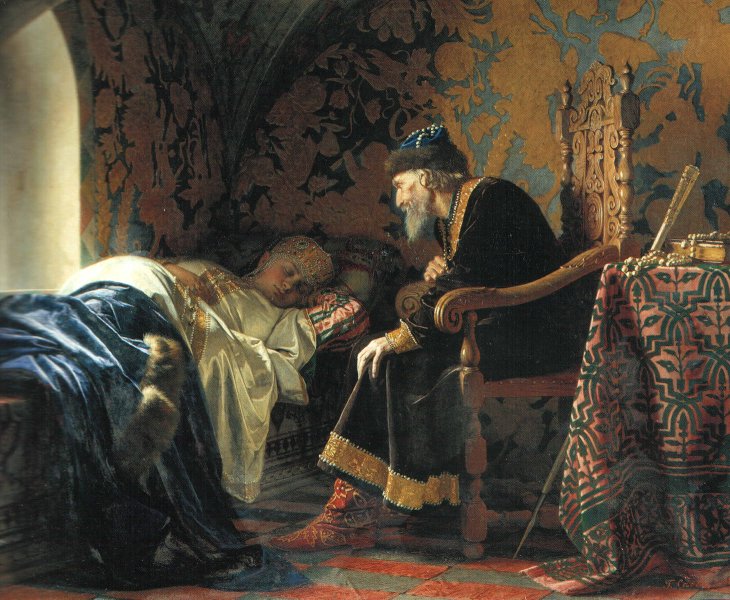 One of the most famous paintings in the Tretyakov Gallery in Moscow is dedicated to this legend: Ivan the Terrible killing his son by Ilya Repin. It shows Ivan, an old man with mad bulging eyes, embracing his dying son, having realized in horror what he has just done.