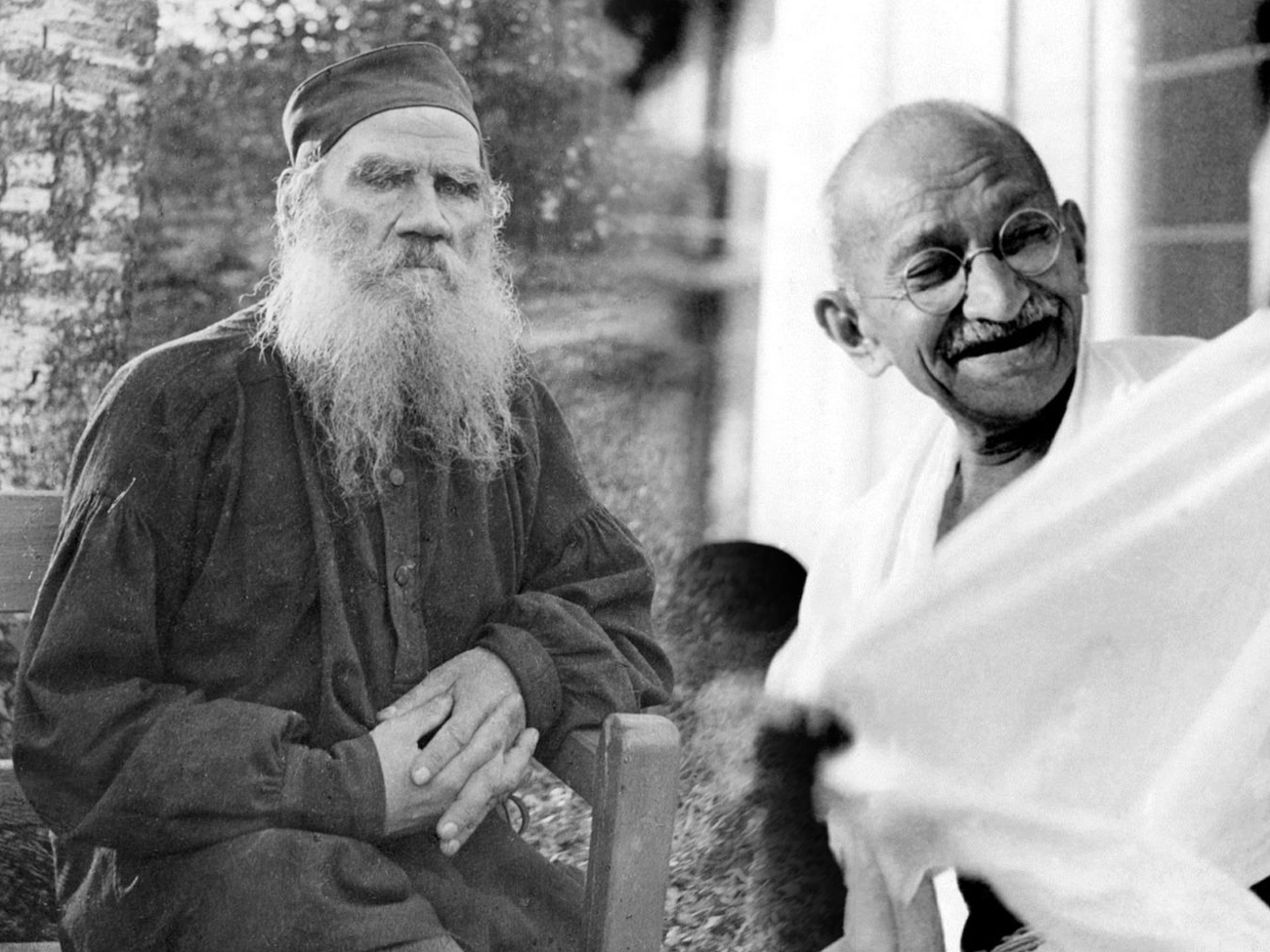 A collage of Leo Tolstoy and Mahatma Gandhi.

Russia & India Report
The Russian writer and philosopher took a strong stand against the Boxer Rebellion in China and also encouraged Mahatma Gandhi to start a non-violent struggle for Indian independence that eventually led to the fall of the British Empire.

At the turn of the 19th to 20th century, Russia held the instigators of the Boxer Rebellion in the highest contempt. While Tsar Nicholas II reached out to Asia and opposed the European colonization of countries in the continent, he took the side of his European cousins and supported the counterattack on the Boxers.

He was also enraged by the Chinese bombardment of the town of Blagoveshchensk, which is on the opposite bank of the Amur River from China. This led to further violent Russian reprisals and the crushing of the Boxers, who were essentially opposing the Western and Christian domination of China.

One powerful voice in Russia took a stand against the country’s support of the Europeans in this conflict: Leo Tolstoy. “In 1902, the Russian writer Leo Tolstoy criticized, in an open letter, both the policies of Nicholas II in China and the government’s abuse of the people,” Russia-born Orientalist scholar Victor Zatsepine wrote in an essay in a book titled ‘Beyond Suffering: Recounting War in Modern China.’ “By not praising imperial victories, Tolstoy complicated his relationship with the Russian autocracy and with the Russian Orthodox Church.” 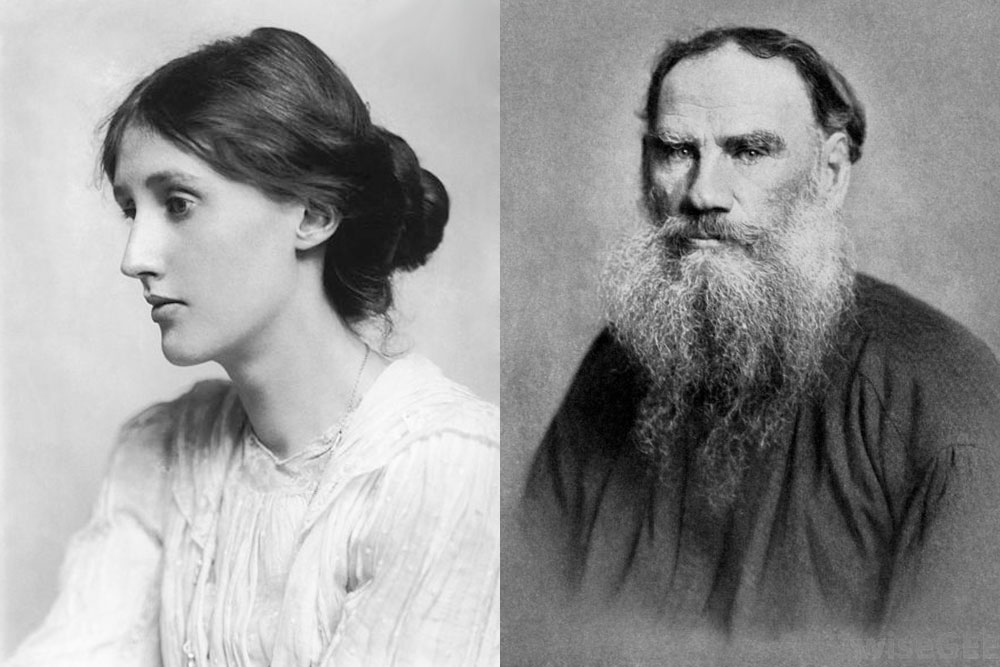 Tolstoy called the actions of the Russian Tsar and Germany’s Wilhelm II “barbaric.” There are several accounts of Tolstoy actually praising the Boxers.

It was the Russian writer’s interest in the Boxer Rebellion that led him to speak out against Western domination of China. In his ‘Letter to a Chinese Gentleman,’ which was written to Confucian scholar Ku Hung-Ming, Tolstoy praised the resilience of the Chinese people who resisted European aggression.

“The Chinese people, while suffering so much from the immoral and coarsely egotistic avarice and cruelty of the European nations, have, until lately, answered all the violence committed against it with a magnanimous and wise tranquility, preferring to suffer rather than to fight against this violence,” Tolstoy wrote in the letter.

The Russian writer made several references to Indian religious texts as well as Eastern and Western texts to espouse the principles of love.

“I am speaking of the Chinese people, but not about the government. This tranquility and patience of the great and powerful Chinese people elicited only an increasingly insolent aggression from Europeans, as is always the case with coarsely selfish people living merely an animal life, as were the Europeans who had dealings with China.”

He said the Chinese people were undergoing a great and heavy trial but asked them to remain non-violent. “Precisely now is it important that the Chinese people should not lo se patience, or alter their attitude towards violence, so as not to deprive themselves of all the vast results which must follow the enduring of violence without returning evil for evil.”

Tolstoy even put Russia in the same league as Asian countries. “The vocation of the Eastern nations – China, Persia, Turkey, India, Russia, and perhaps Japan, if she is not yet completely enmeshed in the net of depraved European civilization – consists in indicating to all nations the true way towards freedom.”

Tolstoy’s call for non-violent resistance spread to all corners of the world. Indian independence leader Mohandas (Mahatma) Gandhi learnt about the Russian writer’s doctrine when he was a lawyer in South Africa.

The two began communicating after Gandhi read Tolstoy’s ‘Letter to a Hindu’ that was written to Tarak Nath Das and published in ‘The Free Hindustan’ magazine.

In the letter to Das, Tolstoy was direct about why he felt India was under British colonial rule. “A commercial company enslaved a nation comprising two hundred million people. Tell this to a man who is free from superstition and he will fail to grasp what these words mean,” Tolstoy wrote. 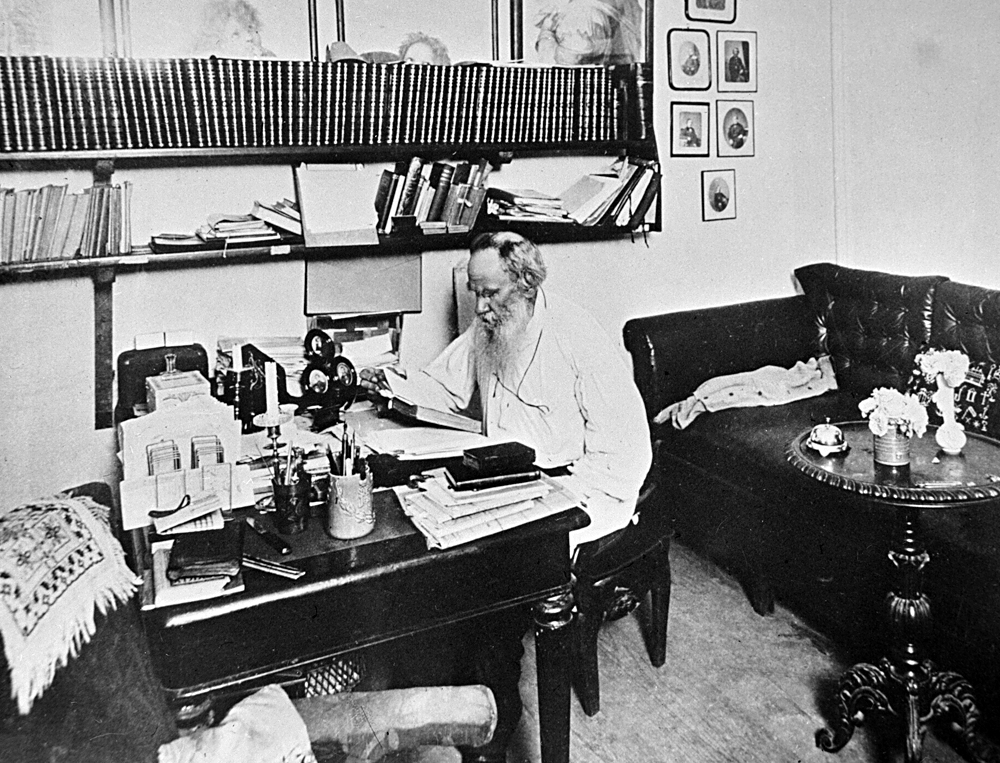 The letter, written from Tolstoy’s estate in Yasnaya Polyana, had the basic message that non-violence would lead to India’s liberation. The Russian writer made several references to Indian religious texts as well as Eastern and Western texts to espouse the principles of love. This inspired Gandhi, who would lead India’s independence struggle, which caused the eventual fall of the British Empire.

In South Africa, Gandhi was still an unknown lawyer and Tolstoy was already a literary giant but the latter felt a close spiritual connection when he received a letter from the Indian lawyer.  They would communicate with each other for a year.

“He is a very close person to me, to us. He thinks that the strongest resistance is passive resistance,” Tolstoy wrote about Gandhi in his diary.

“Over the years, Mohandas Gandhi, the sage of India, and Leo Tolstoy, the sage of Russia, became inextricably linked in a dialogue of cultures that would dismantle colonial empires,” Indian writer and scholar Achala Moulik wrote.

“It was perhaps a historical inevitability that the young Mohandas Gandhi, struggling against the oppressive Boer regime in South Africa should turn to Tolstoy,” she added. “Their epistolary friendship is a poignant episode in India’s struggle against imperialism.”

Tolstoy’s message also found great resonance in Korea, which was under Japanese occupation from 1900 till the end of the Second World War. His writings were translated into Korean and inspired both freedom fighters as well as writers. 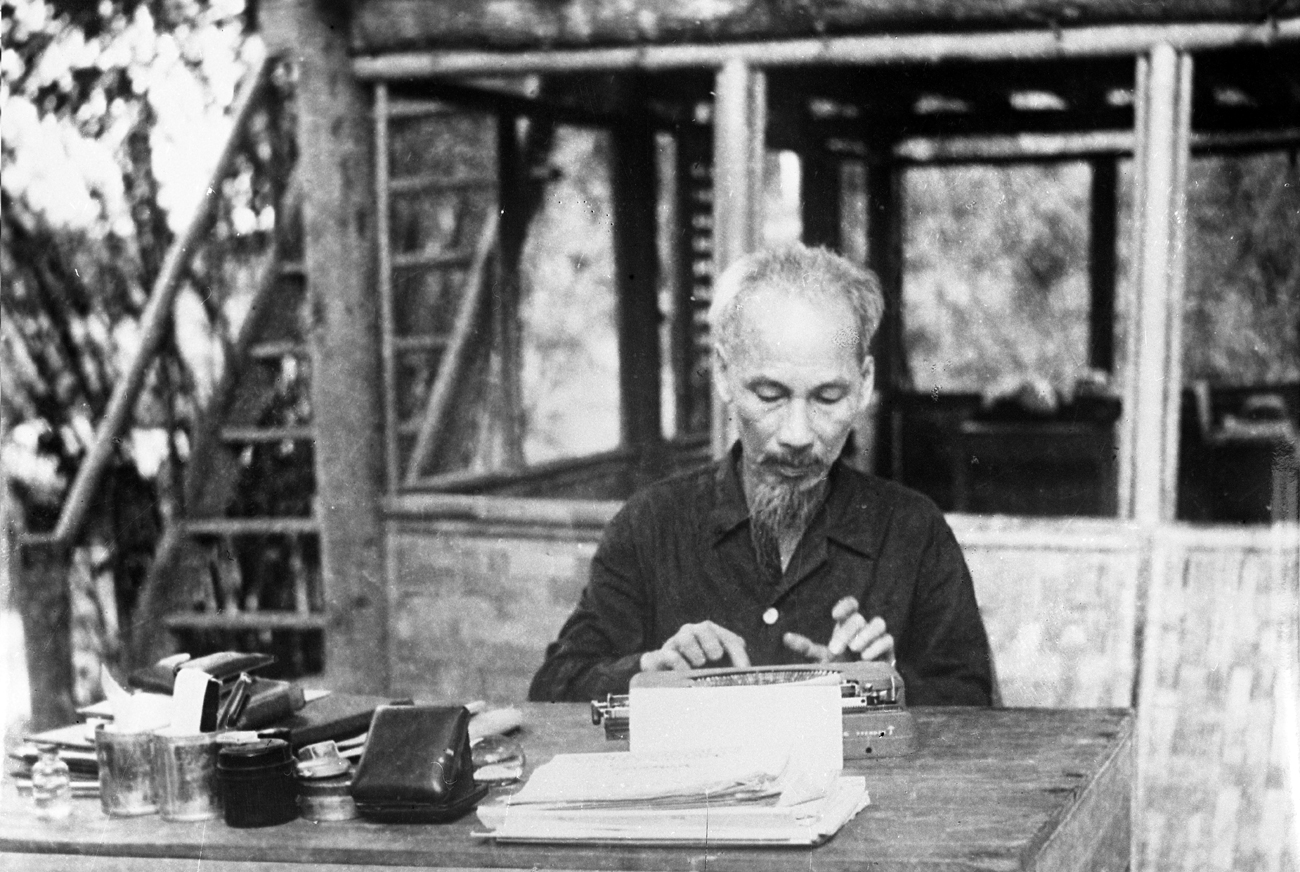 Why Ho Chi Minh was no henchman of Stalin

One such writer, who was also an independence activist, was Yi Kwang-su, whose works have often been compared to Tolstoy’s. Yi was fluent in Russian and is believed to have read the works of Tolstoy in the original.

After his death, Tolstoy’s works were used by a wide section of political activists who could weave the writings into their ideologies.

“By the 1920s-30s, with both Marxist political groups and socialist literary movements taking definite institutional shape in Japan and Korea, the distinction between Tolstoy’s religious (“spiritual”) rejection of the class order and the socialist project aiming for its radical transformation became much clearer,” Vladimir Tihkonov wrote in his book ‘Modern Korea and its Others.’

His writings continue to have universal appeal in the Korean peninsula.

Few foreign writers or philosophers had as great an impact on Asia’s struggle against imperialism and European colonization as Leo Tolstoy. To this day, he is revered across the continent.