Putting history to rest: Will Lenin soon be buried? 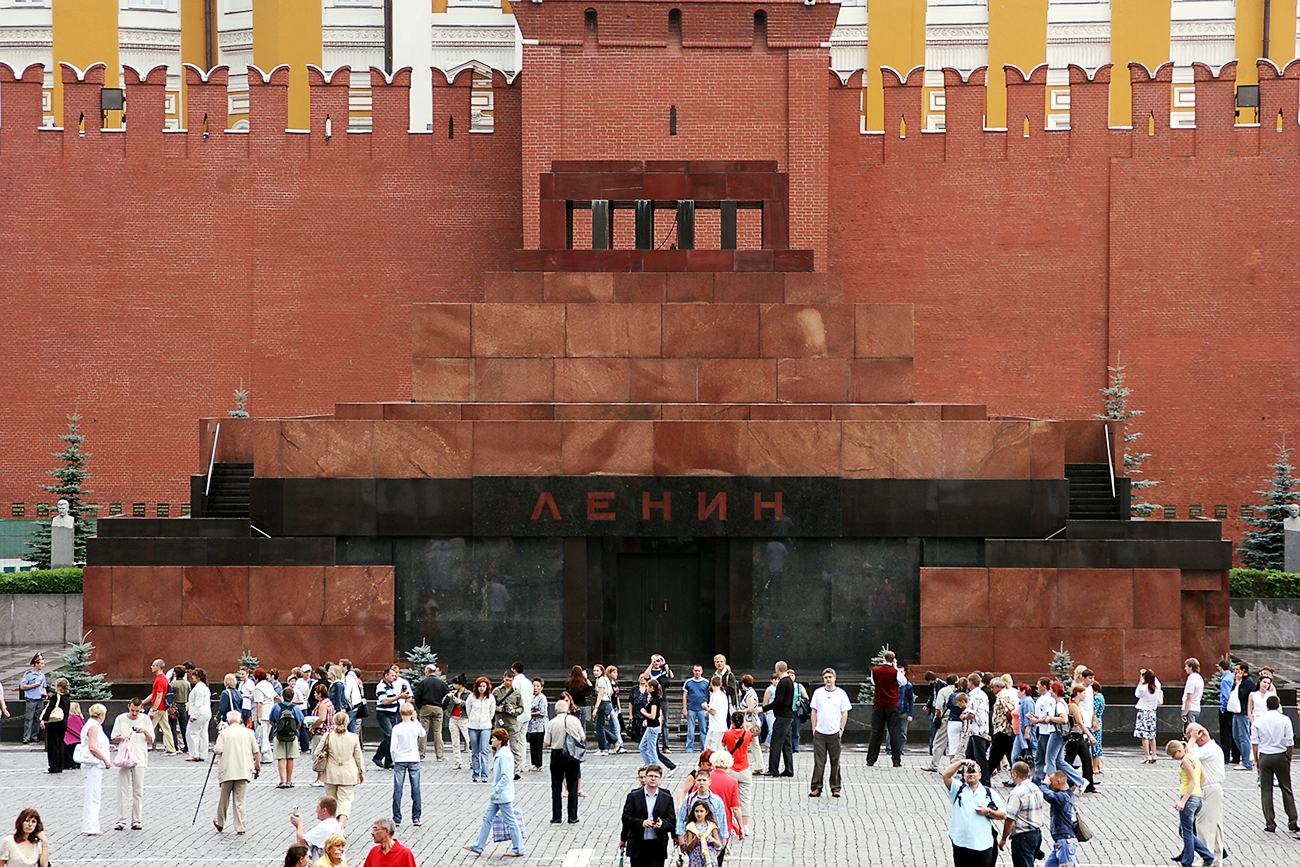 Ivan Sukharev, a State Duma deputy from the Liberal Democratic Party of Russia (LDPR), sent a request to the speaker of the Federation Council, Valentina Matviyenko, to consider the issue of dismantling Vladimir Lenin's mausoleum in Red Square, RT reports.

As the country is preparing to mark the centenary of the Bolshevik Revolution, it’s time to put an end to disputes over Lenin’s burial, said the MP.

"The Bolshevik coup was essentially a crime against the state, and we are now living in a completely different country, but [Soviet] symbols and dead people continue to be present in the heart of the capital," Sukharev said.

The MP added that it was necessary to once and for all "draw a line under this case and reconcile the Reds and Whites," having buried "the Bolshevik leaders in accordance with Russian Orthodox Church tradition."

Discussions about removing Lenin's body from the Mausoleum and burying him have raged since the late 1980s, and often peak ahead of the Soviet leader's birthday on April 22 and the date of his death on Jan. 21.

A poll conducted by VCIOM in April 2016 showed (in Russian) that in recent years 60 percent of Russians were in favor of burying Lenin's body.

At the same time, the Lenin Mausoleum is listed on UNESCO’s World Heritage List. In January 2016, Russian President Vladimir Putin said it was necessary to treat the issue of Lenin’s burial with care and warned against any steps that could split society.