Russian Hawaii: The attempt at conquest that came to naught 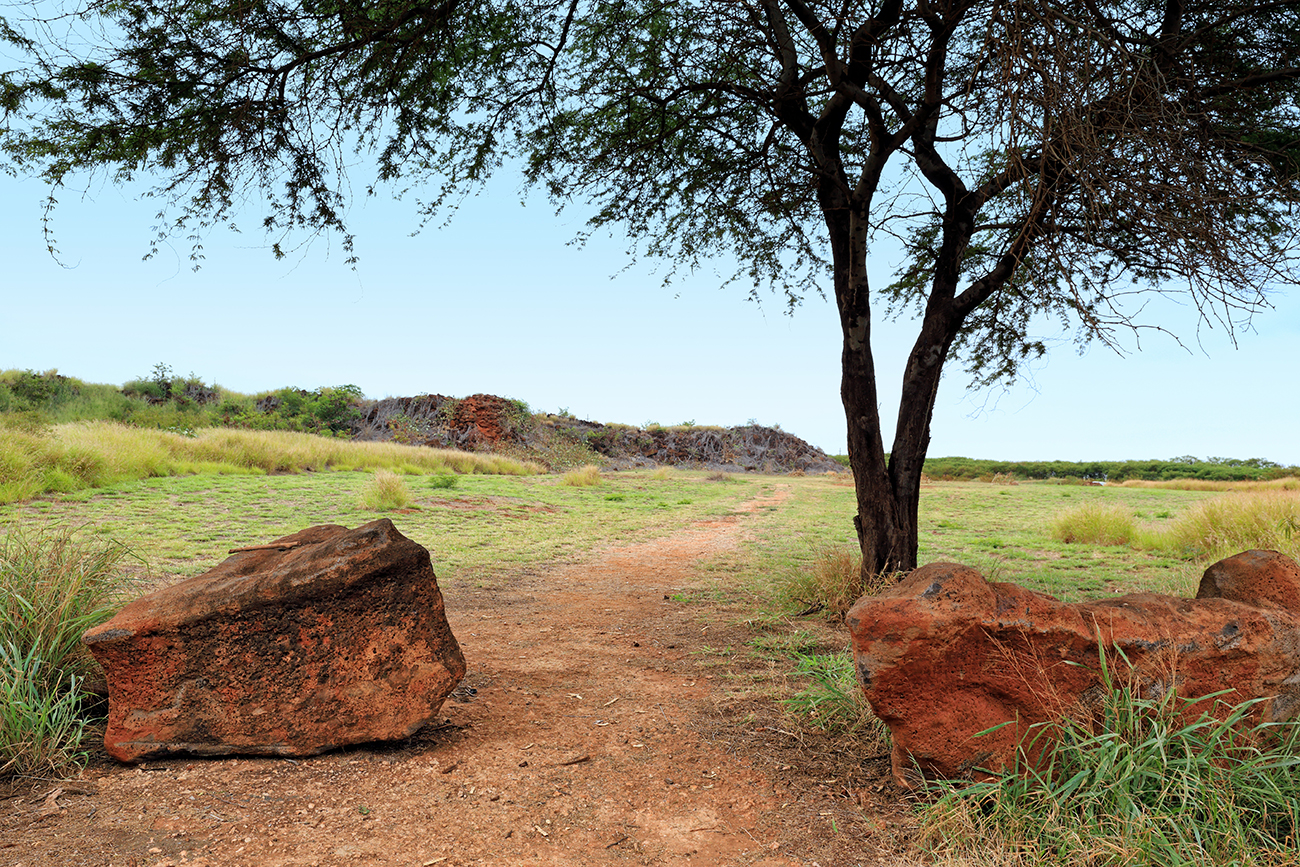 Vostock-Photo
In the year of the 200th anniversary since Russians left Hawaii, RBTH investigates how such an opportunity slipped through the Tsar's fingers. In a tactic reminiscent of today, Americans sabotaged Russian efforts to establish a strong presence on the Hawaiian Islands by igniting spy mania and resorting to a form of economic sanctions.

If things had turned out differently 200 years ago, Russians could today be spending their holidays in the Russian Autonomous Republic of Hawaii. While this might sound far-fetched, in fact, in the early 19th century the Russian Empire had a chance to take control of the Hawaiian Islands.

In the early 19th century, Russian explorers Ivan Kruzenstern and Yuri Lisyansky landed on the Hawaiian Islands and found many Americans already doing business there. Nevertheless, the Russians approached the Hawaiian king with offers of cooperation and friendship. After several years, however, they hastily left. Why?

At the turn of the 18th/19th centuries, the Hawaiian Islands had two kings: Kamehameha the Great, who united the kingdom in 1810 with his capital in Honolulu on the island of Oahu; and Kaumualii, a vassal who ruled over the two smaller islands of Niihau and Kauai. 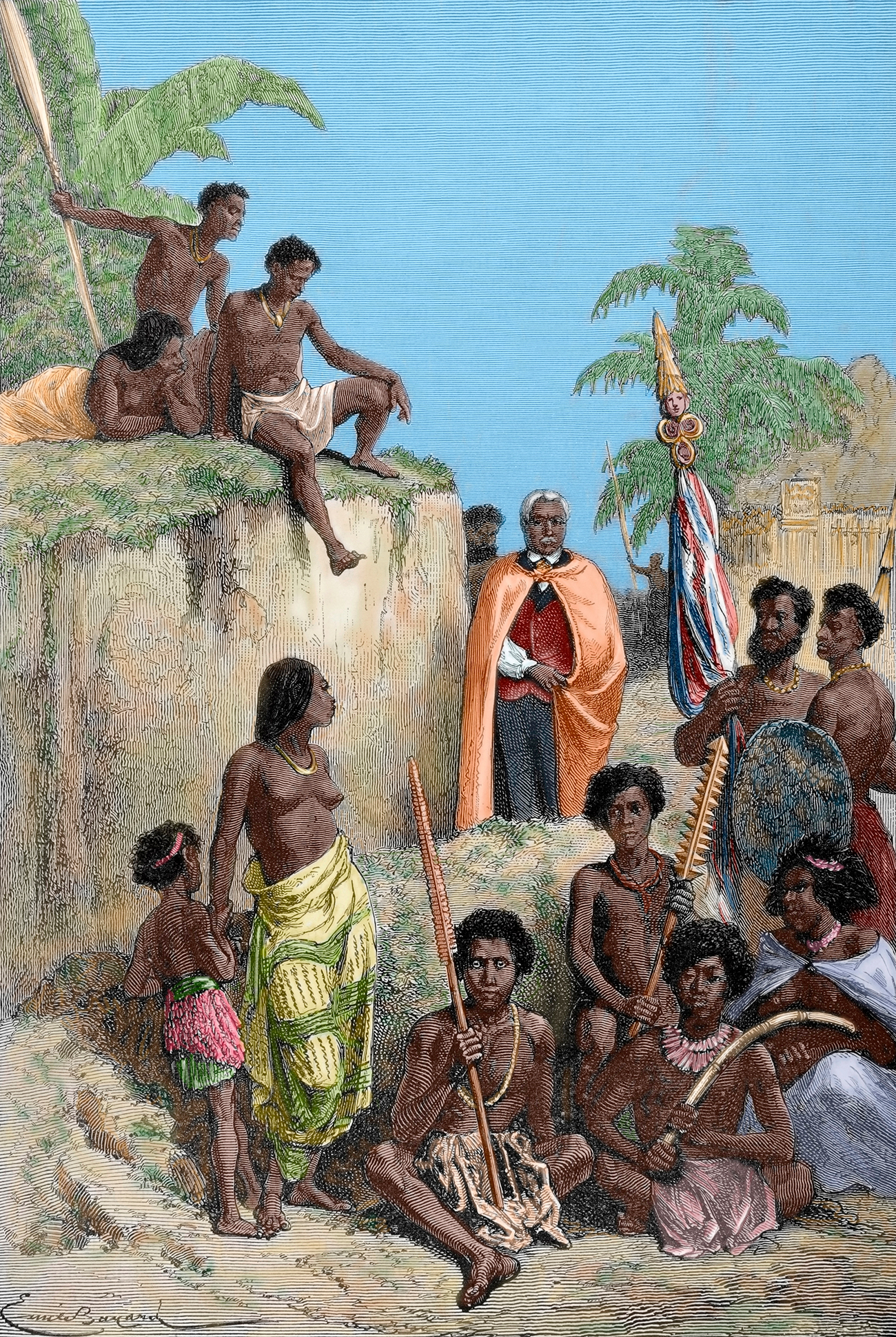 Members of the Russian expedition met with Kamehameha, an avid ship lover who boasted a small fleet of foreign vessels. Kamehameha welcomed the guests heartily and offered to begin trade with Russia’s colonies in Alaska.

Since the first Russian visit, however, rumors began spreading among the locals and the Americans living in Hawaii that the Czar was bent on conquering the islands. 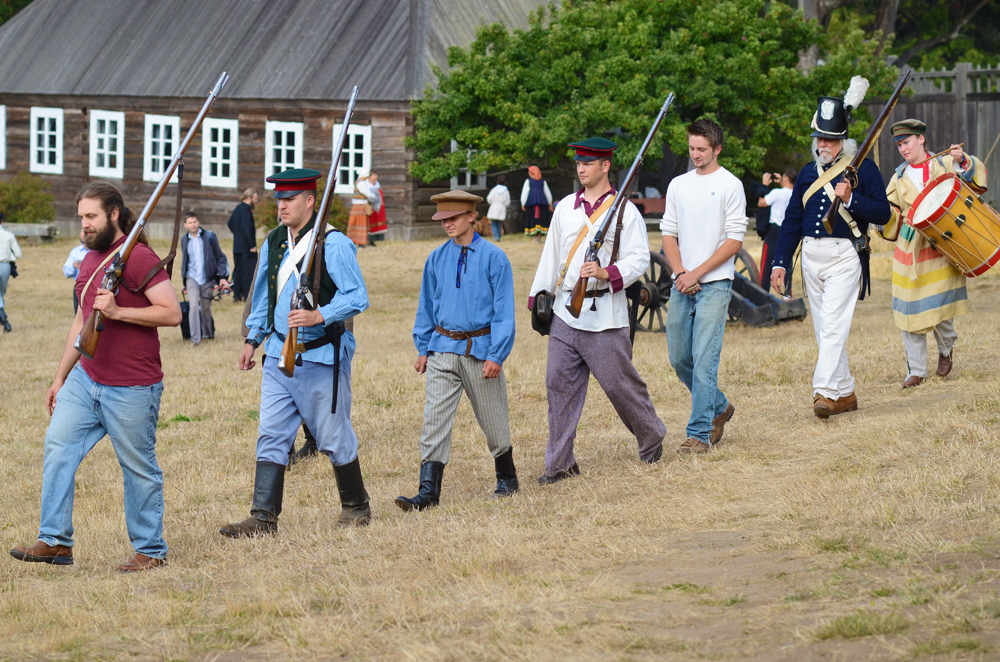 Fort Ross: Russian-American shared history in California
Schaffer, a German-born physician in Russian service, had no military, naval or diplomatic education. Perhaps Baranov simply had no one else to send. Schaffer was instructed to meet with Kamehameha, asking him to influence Kaumualii to return the ship.

The ultimate goal, however, was not the Bering but instead to establish a way station in Hawaii to accommodate Russian ships carrying furs from Alaska to the booming markets of Canton, China. Also, Schaffer was instructed to negotiate Russia's monopoly in the trade of sandalwood, a very high-priced furniture material. Schaffer brought gifts and a letter from Baranov to Kamehameha.

Things started on the wrong foot, however, immediately upon Schaffer’s arrival in Honolulu in late 1815. Influenced by local American merchants, Kamehameha first refused to receive the doctor, and Baranov's letter was returned unopened. Luckily for Schaffer, however, Kamehameha's wife fell ill, and the doctor managed to save her, which won him the king's trust and an allowance to buy plots of land to build factories. This, however, quickly earned him the reputation as a Russian spy, and living in Kamehameha's lands became more dangerous. 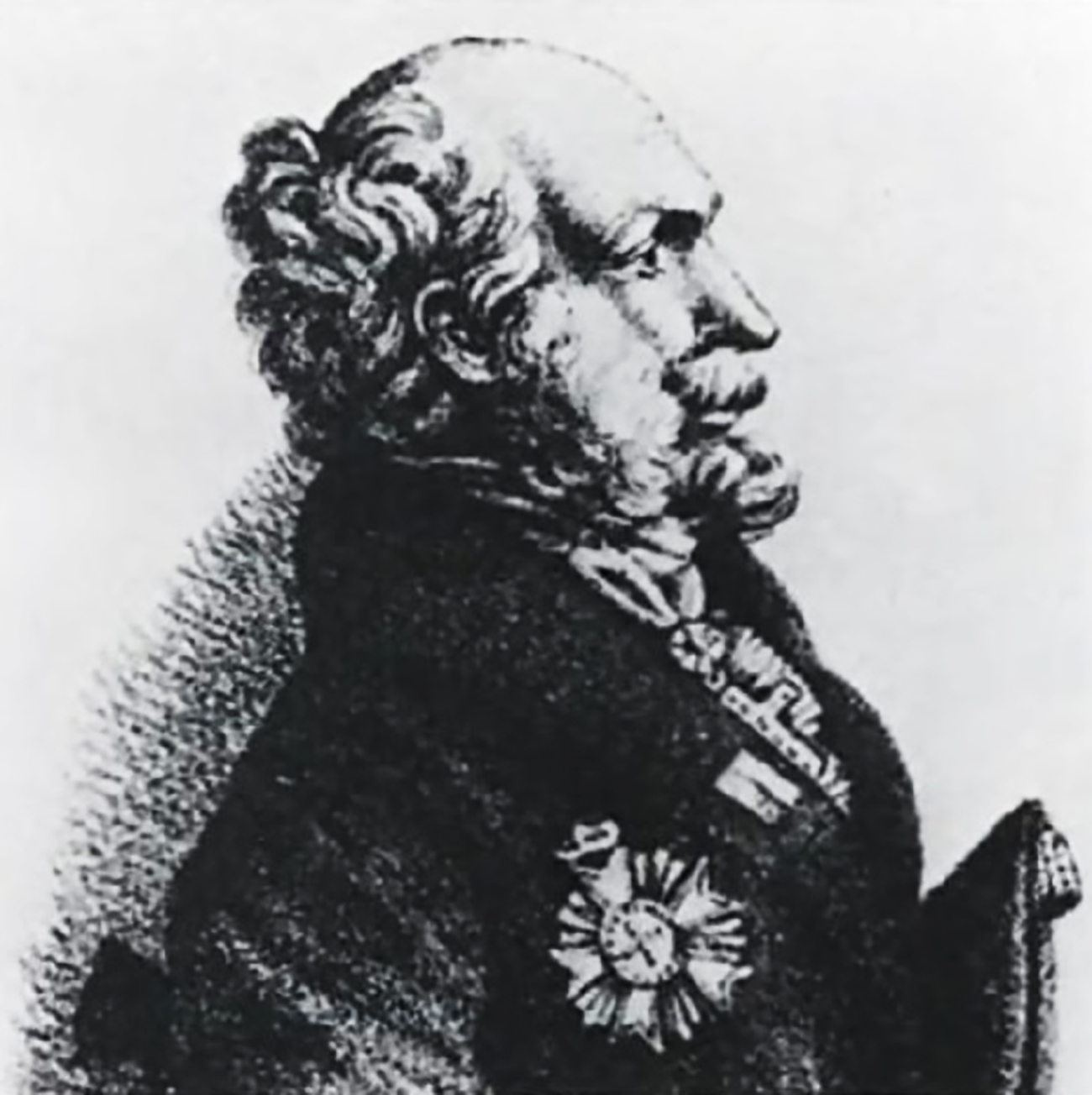 In May 1816, Schaffer left Oahu Island and set sail to Kauai, home of King Kaumualii. Upon Schaffer’s arrival, the second king decided to swear allegiance to Russian Emperor Alexander I, hoping that the distant empire would help him overthrow his local lord, King Kamehameha. Kaumualii also promised Russia the long-desired sandalwood monopoly. It seemed Schaffer had finally reached his ultimate goal. The Americans took action, however.

A conquest that never was

During his mission Schaffer signed a secret agreement with Kaumualii, upon which the king was obliged to assign 500 troops to assist Schaffer in the conquest of Kamehameha's land. Blinded by his earlier success, Schaffer sent the documents Kaumualii signed to St. Petersburg and to Baranov, and started buying warships for Kaumualii at the expense of the Russian-American company in Alaska. He also built three fortresses, naming them after Alexander I, his wife Elizabeth and Russian Marshal Barclay de Tolly. He also named one of Kauai’s valleys after himself. 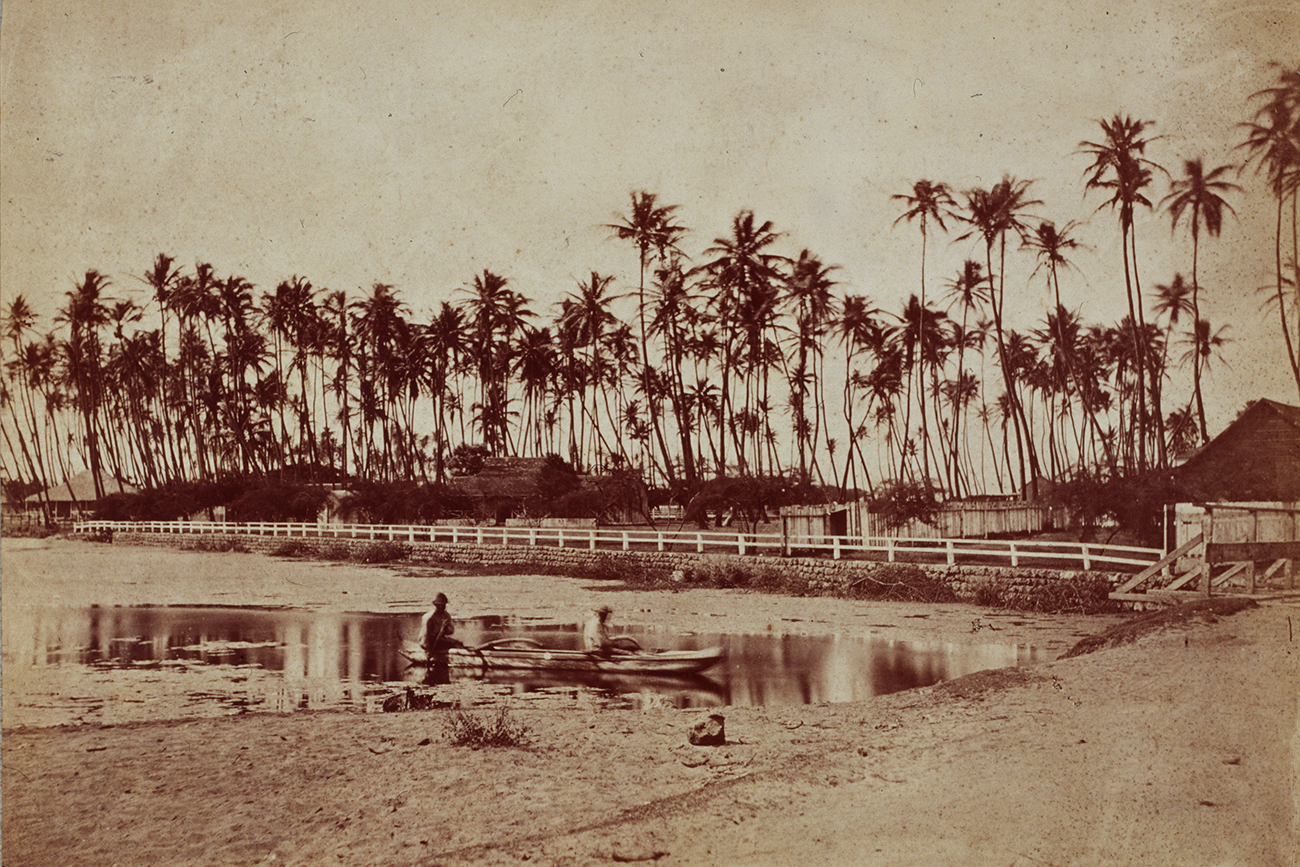 This haphazard effort at conquest, however, was soon put to an end by American merchants and sailors. Quickly they bought up all sandalwood, food supplies and salt in Kamehameha’s kingdom, leaving the Russians starving and without any goods to trade. Finally, the Americans in Russian service started defecting and moving to their compatriots' side.

In 1817, Schaffer was forced to leave Hawaii.

A month after Schaffer left Hawaii his report reached Tsar Alexander I. While the chance of conquering Hawaii might have seemed attractive, Alexander firmly refused Schaffer’s offer. How would the Russian Empire look, condemning Napoleon's recent territorial acquisitions, but at the same time acquiring a colony in the Pacific?

Moreover, Alexander didn't want the Hawaiian issue to spoil relations between Russia and its close partner, the United States.

Hawaii remained an independent international trading port for many more decades, and the Russians, just like other countries, continued to trade there. Today, Fort Elizabeth, the only reminder of Schaffer’s ill-fated conquest, is a historical park. 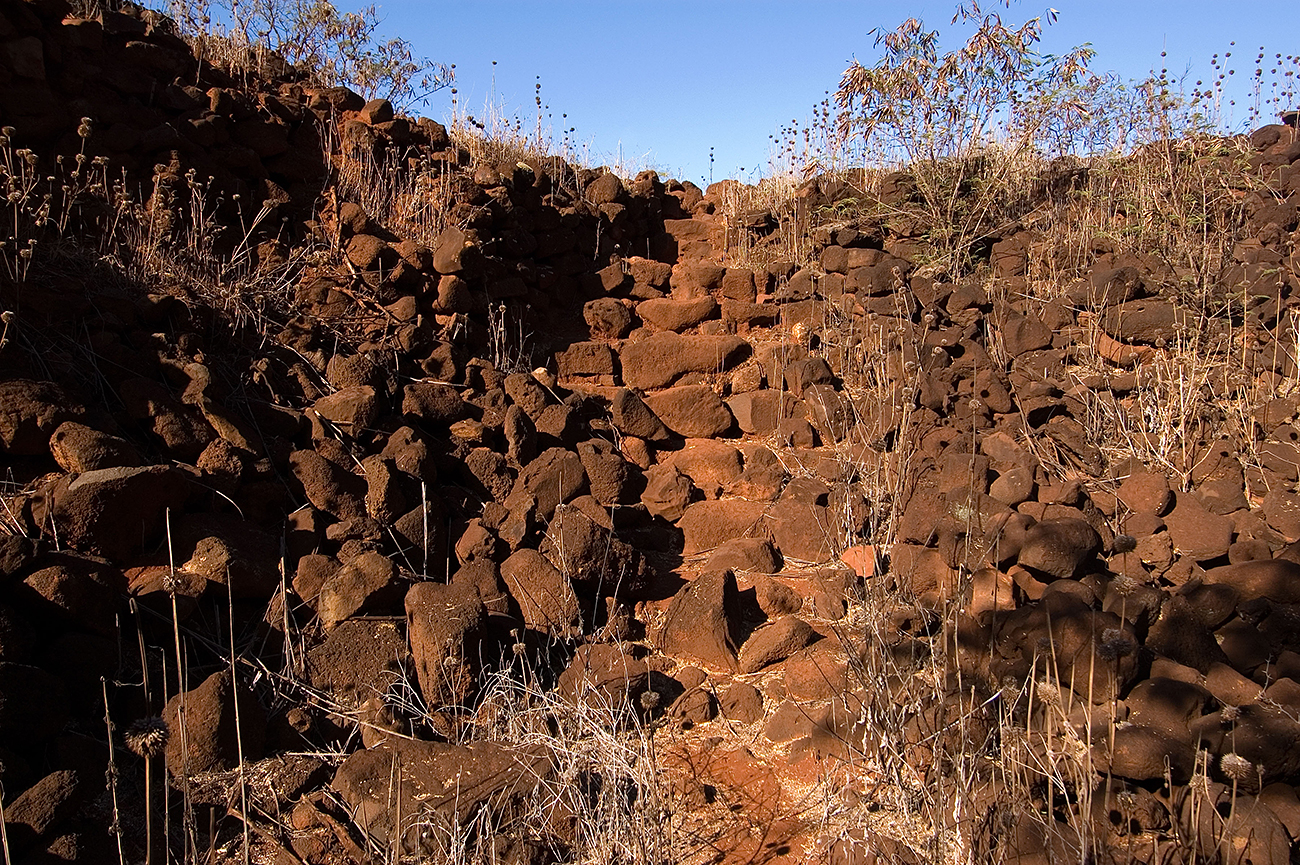 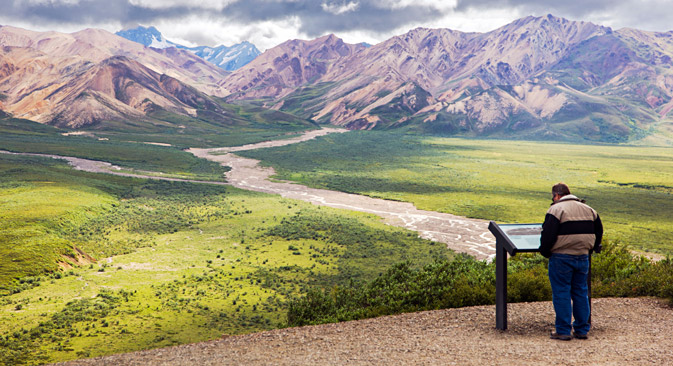