On this day: Creation of the highest Soviet military rank 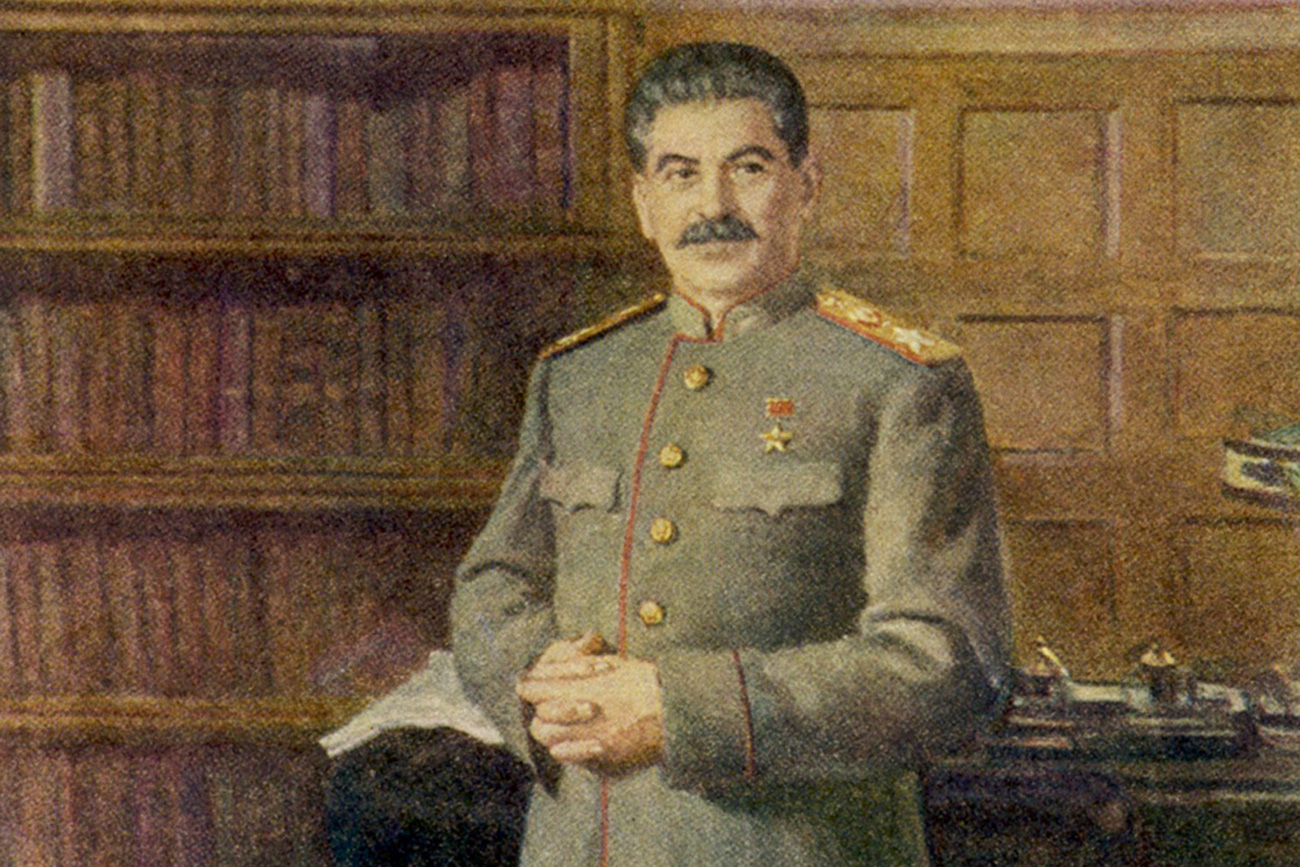 JOSEF STALIN The beloved Father of his People stands in his office, wearing military uniform as generalissimo of the Soviet armed forces.1879-1953

Mary Evans Pictrure Library/Global Look Press
Next day it was granted to the one and only Soviet Generalissimo. 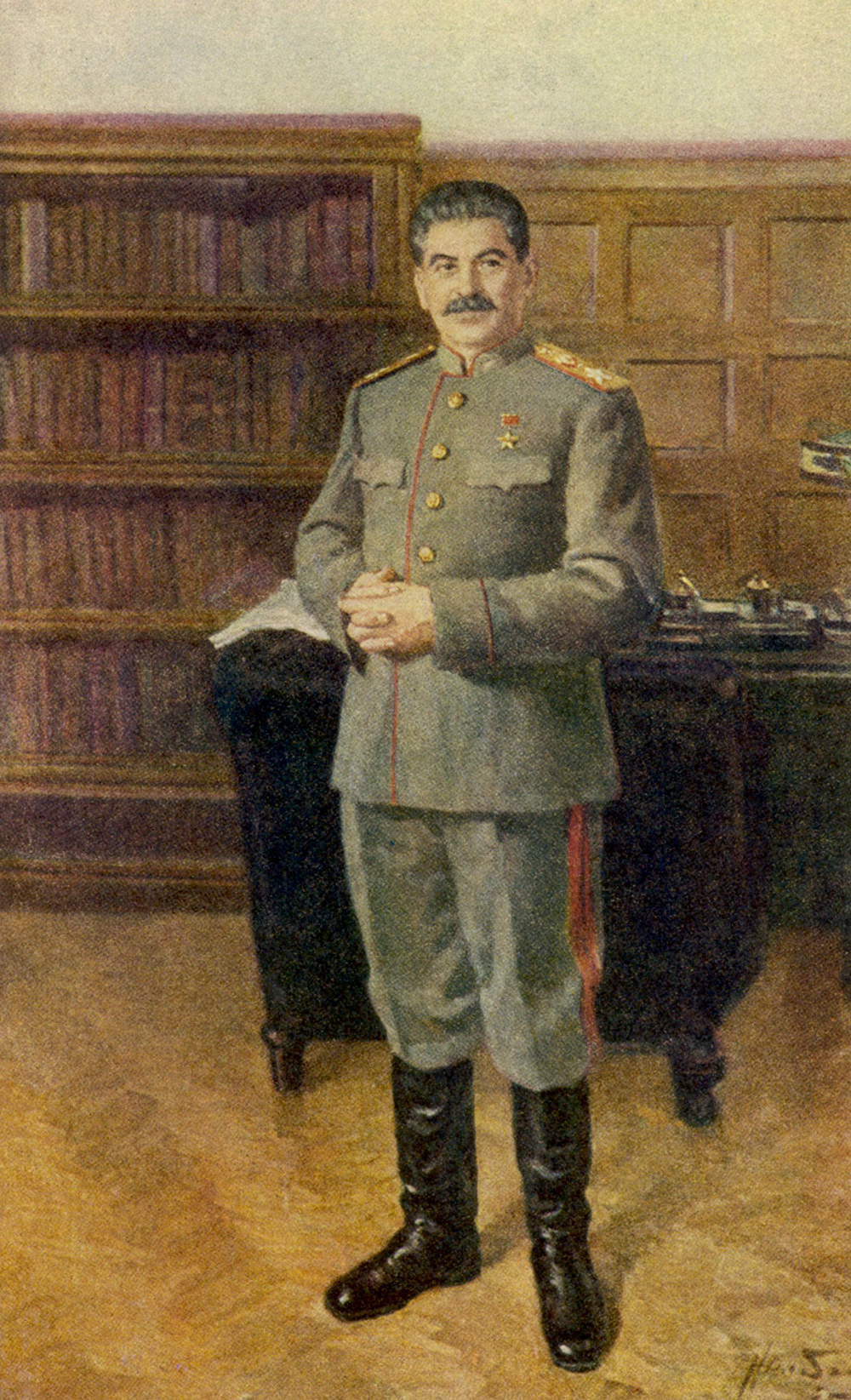 Generalissimo of the Soviet Union was a proposed military rank, specifically created for Joseph Stalin in 1945 “for especially outstanding service to the Motherland in the management of all of the state's armed forces in time of war.”

The Generalissimo uniform for Stalin was designed specifically for the Victory anniversary parade on May 9, 1947. One week before the uniform was to be given to Stalin, the Soviet leader expressed his dissatisfaction and grabbed the decree about the Generalissimo rank, saying: "I will never sign this. The Soviet Red Army only has Marshal as its highest rank." Thereafter, the subject of the new rank was never raised again.

Stalin considered the rejected uniform samples to be too luxurious and old-fashioned. Today, you can see them in the Central Museum of the Great Patriotic War at Poklonnaya Gora in Moscow.

Read more: The Soviet WWII uniform: No frills but a little too eye-catching