On this day: The birth of Russian state reformer Sergei Witte 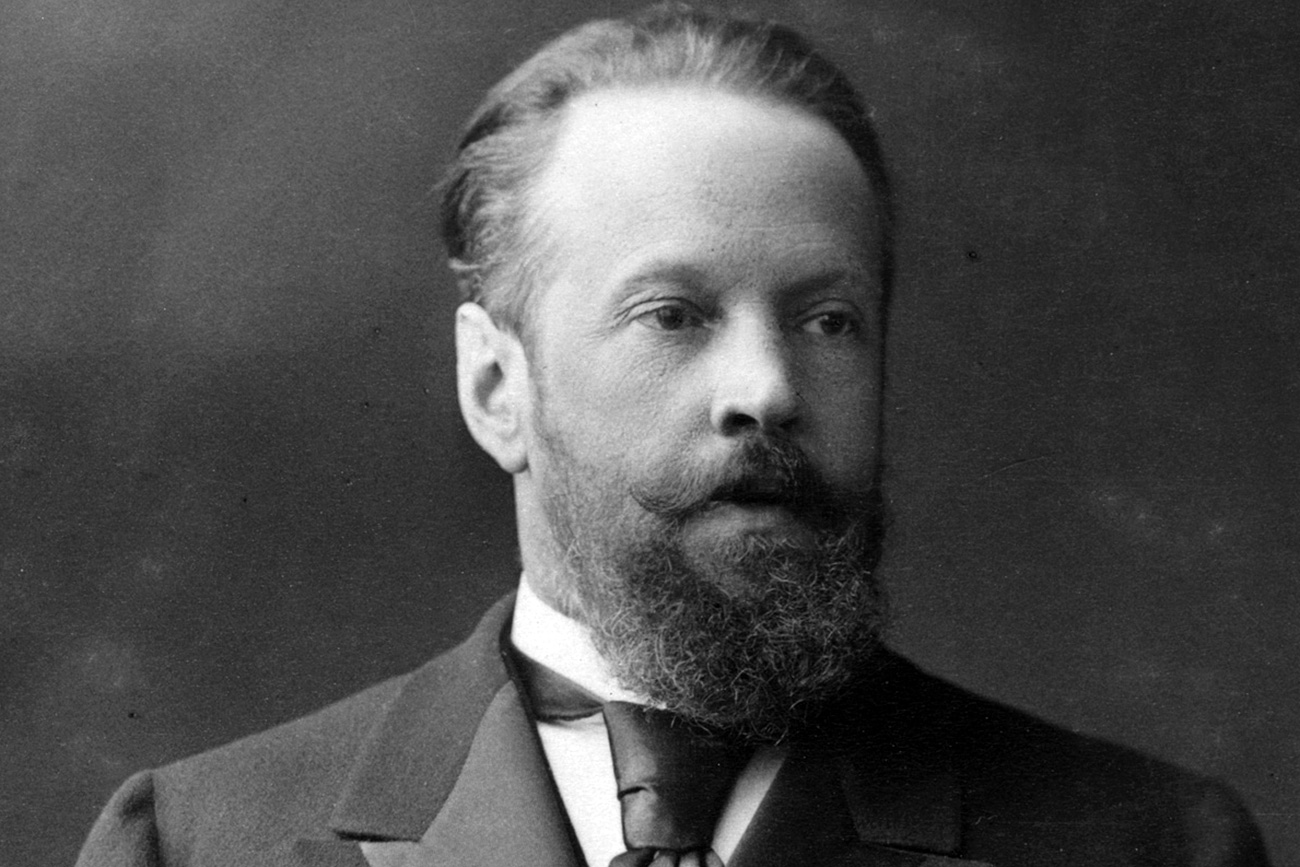 Library of Congress
He is known as the architect of Russia's new parliamentary order in 1905. 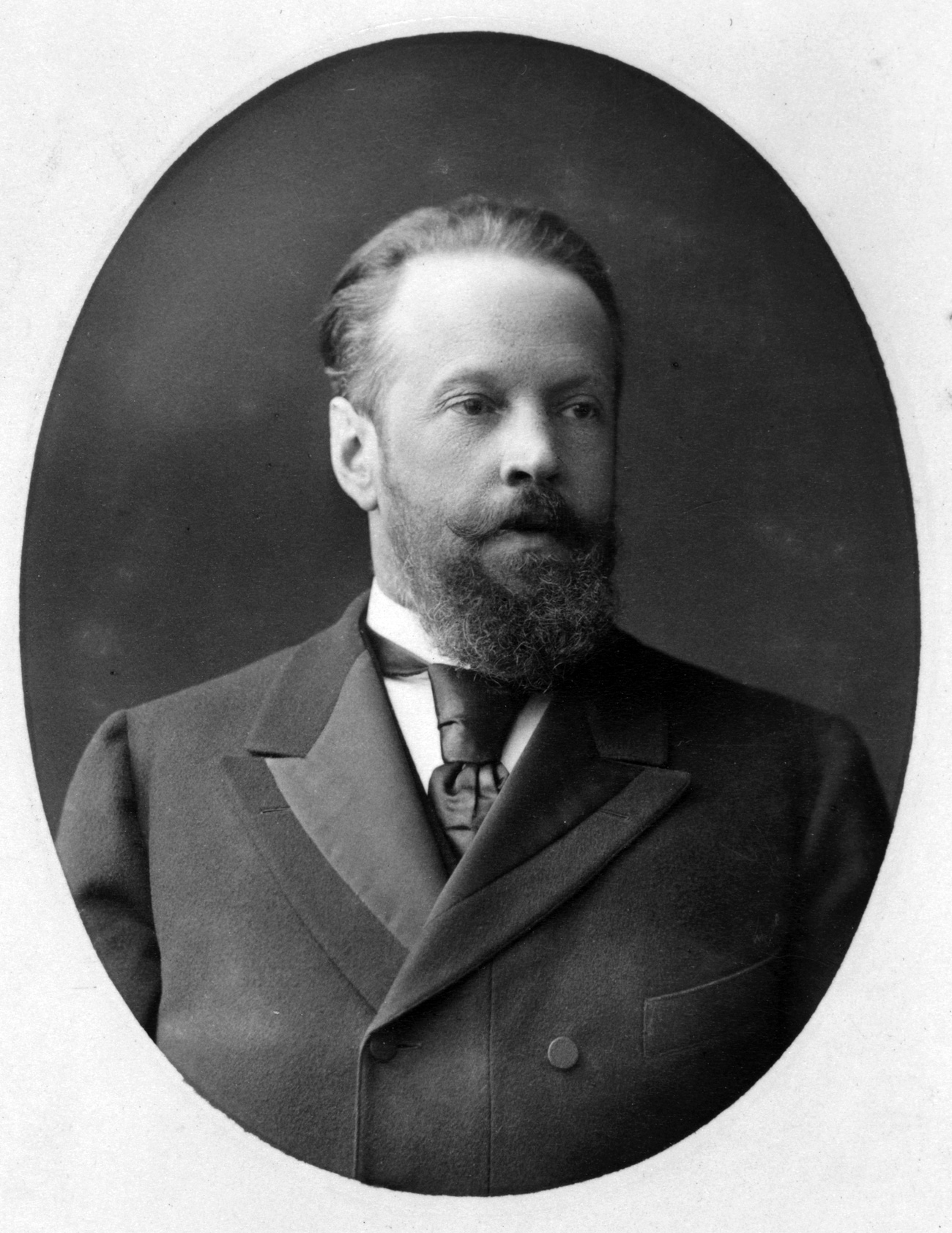 Sergei Witte, born June 29, 1849, was a highly influential economist, state minister, and prime minister in Imperial Russia. He was also one of the key players in the political arena of the late 19th – early 20th century. Witte served under the last two Russian emperors, Alexander III and Nicholas II.

Witte was head of the Russian Ministry of Finance for 11 years, during which the state budget tremendously increased and major economic reforms were made. "During my tenure as Finance Minister, industry grew so rapidly that it could be said that a Russian national industrial system had been established. This was made possible by the system of protectionism and by attracting foreign capital," wrote Witte in his memoirs.

In his Report for Czar Nicholas II (1899), Witte said his famous words: “But there is a radical difference between Russia and a colony: Russia is an independent and strong power. She has the right and the strength not to want to be the eternal handmaiden of states which are more developed economically.”

Read more: Searching Russia’s economic past for secrets of growth