On this day: Establishment of the Russian State Library 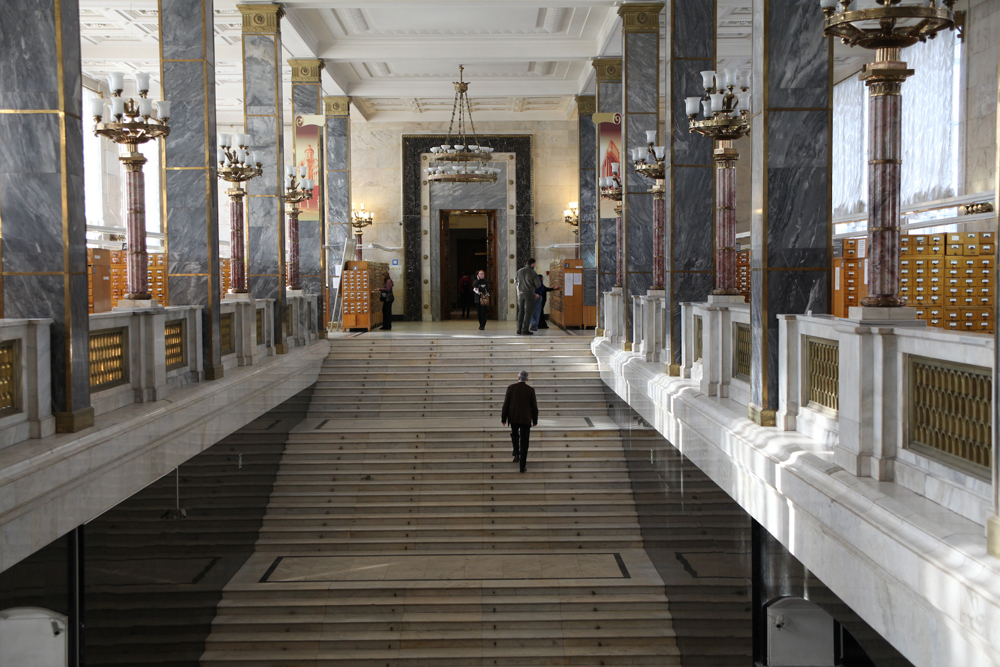 Angelina Vorobyeva
It’s the fourth largest library in the world for its collection of books.

On July 1, 1862, Emperor Alexander II signed “The Regulation of the Moscow Public Museum and the Rumiantsev Museum.” At this time, the library was a part of the museum system, and played an important role in the cultural life of the Russian people. In 1925, the library was renamed the V. I. Lenin State Library of the USSR. In 1992, however, President Boris Yeltsin returned its historical name.

The Russian State Library has over 170 miles of shelves with more than 43 million items, including over 17 million books and serial volumes, 13 million journals, 350,000 music scores and sound records, 150,000 maps, and others items. There are works in 247 languages, with the foreign part representing about 29 percent of the entire collection.