On this day: Russia celebrates Family, Love, and Fidelity Day 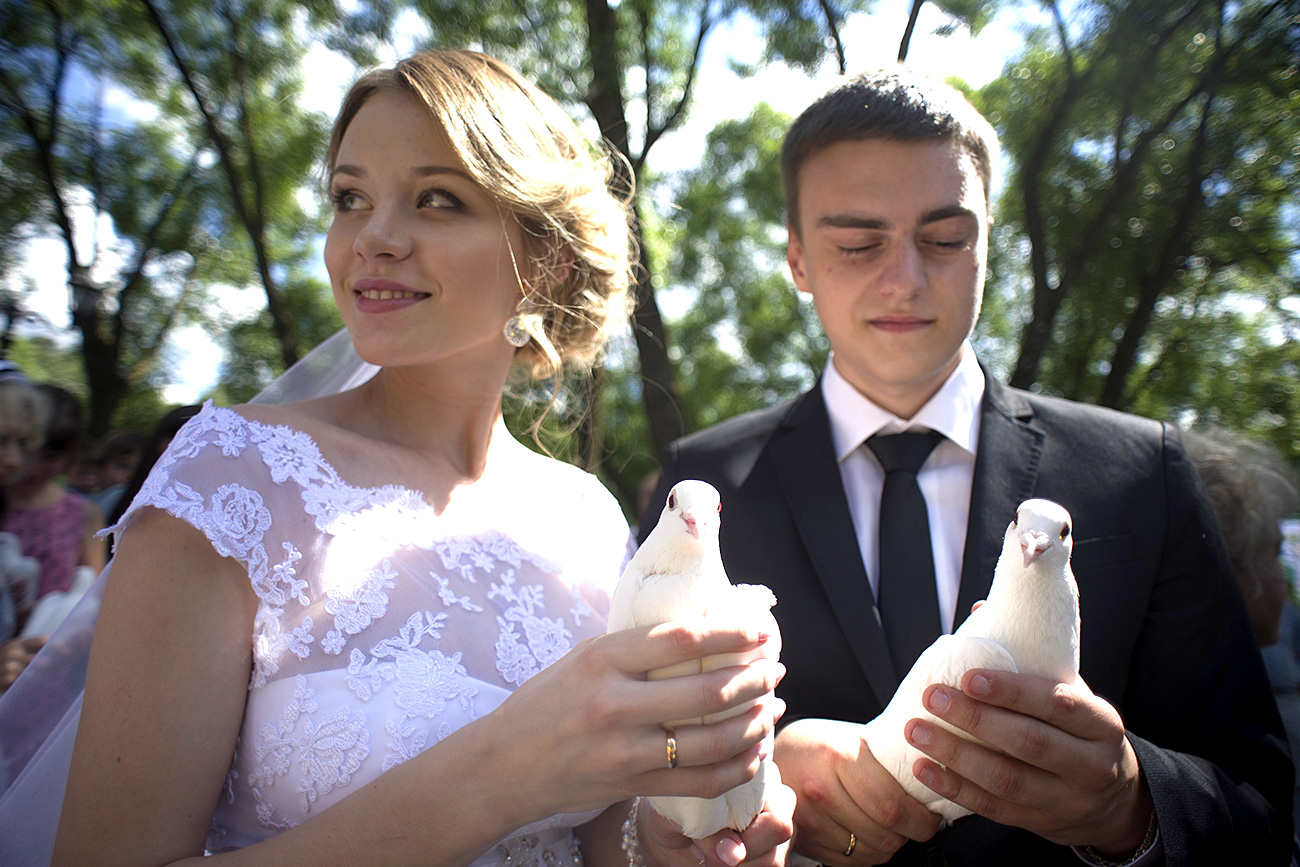 A newly wedded couple holds white doves in their hands at the unveiling ceremony of a monument dedicated to Saint Peter and Saint Fevronia.

On July 8, Russia celebrates the Day of Family, Love, and Fidelity, a holiday promoting traditional family values. It’s a relatively new holiday in Russia - it was officially introduced in 2008.

family RBTH Daily On this day Viral in Russia