On this day: First World Youth Games held in Moscow 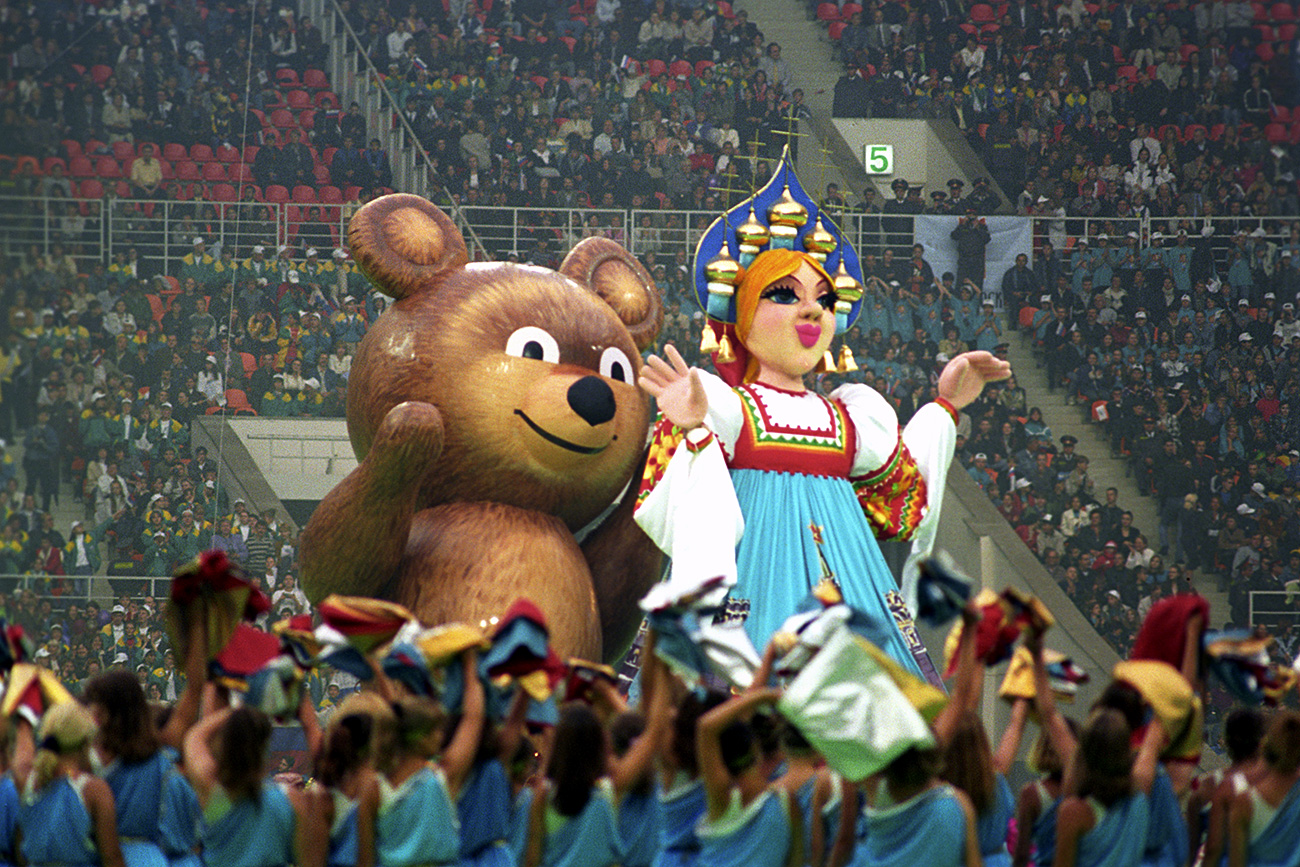 The World Youth Games is a global athletics event comprising track and field events for competitors who are 17 or younger. The event is organized by the International Association of Athletics Federations and is held biennially.

The first ever World Youth Games took place in Moscow, Russia from July 11 to 19, 1998. More than 7,500 young athletes representing a total of 140 countries participated in the event. The average age of those taking part was 15.5-years-old.

The main objective of the Games was to get young athletes involved in the Olympic movement, to prepare them for the tough psychological conditions of international events, and also selecting young talent for participation in future Olympic Games.

The motto of the World Youth Games was “The open world for childhood” and its mascot was “Mishka,” the same bear who was the mascot of the 1980 Summer Olympic Games in Moscow.