On this day: The ‘Katyusha’ rocket launcher was first used in battle 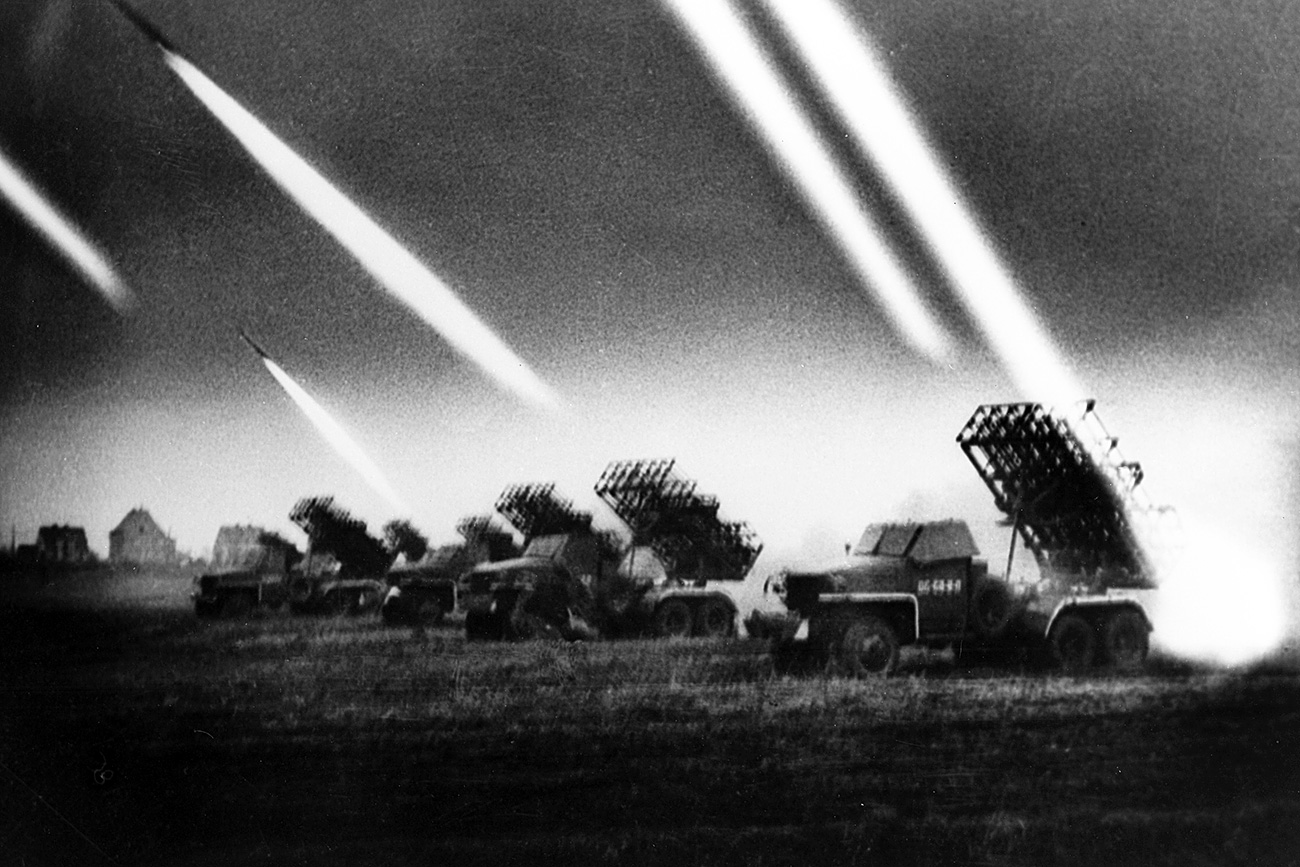 'Katyusha' remained on the front lines until the Red Army’s final assault on Berlin.

The “Katyusha” is a famous type of rocket launcher first built and fielded by the Soviet Union in World War II. The Katyusha is not the weapon’s official name, it is a loving nickname given by the soldiers who used the launcher. The Red Army troops adopted the nickname from a popular wartime song "Katyusha" about a girl longing for her absent beloved, who has gone away on military service.

The famous rocket system rolled into battle for the first time on July 14, 1941 and remained on the front lines until the Red Army’s final assault on Berlin. In fact, between 1941 and 1945, Soviet factories produced 10,000 of the legendary launchers. It is considered one of the greatest World War II weapons.