On this day: 1975 Apollo-Soyuz Project - the Orbital Partnership begins 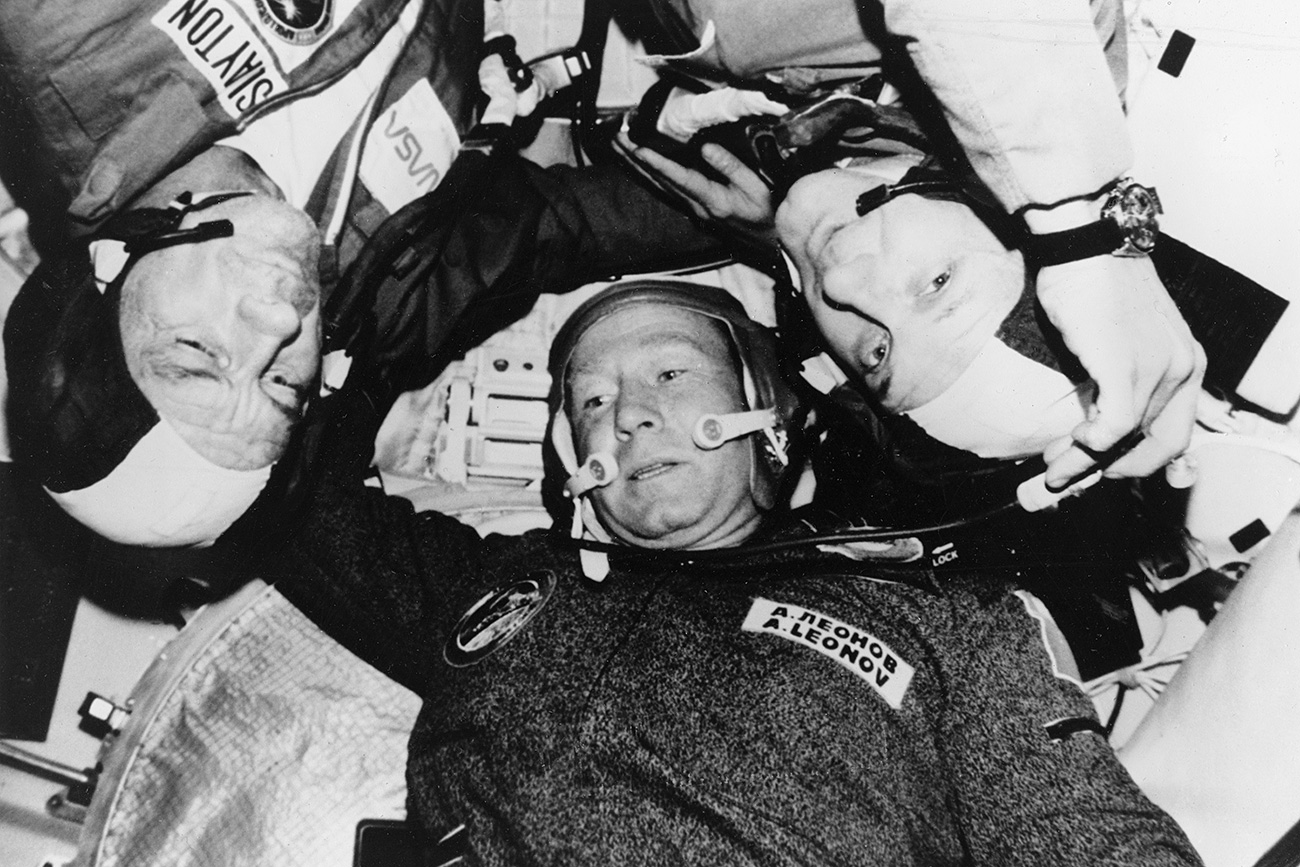 The Apollo–Soyuz Test Project was the first U.S.-Soviet cooperative mission in space. The project was launched on July 15, 1975. The mission involved docking an Apollo Command/Service Module on the Soviet Soyuz 19, as well as scientific investigations. The Apollo-Soyuz crew included three American astronauts: "Deke" Slayton, Tom Stafford, and Vance Brand - as well as two Russian cosmonauts: Aleksey Leonov and Valeriy Kubasov.

The Apollo-Soyuz project marked the end of the Space Race that began in 1957 with the Sputnik launch.