On this day: The Battle of Stalingrad began 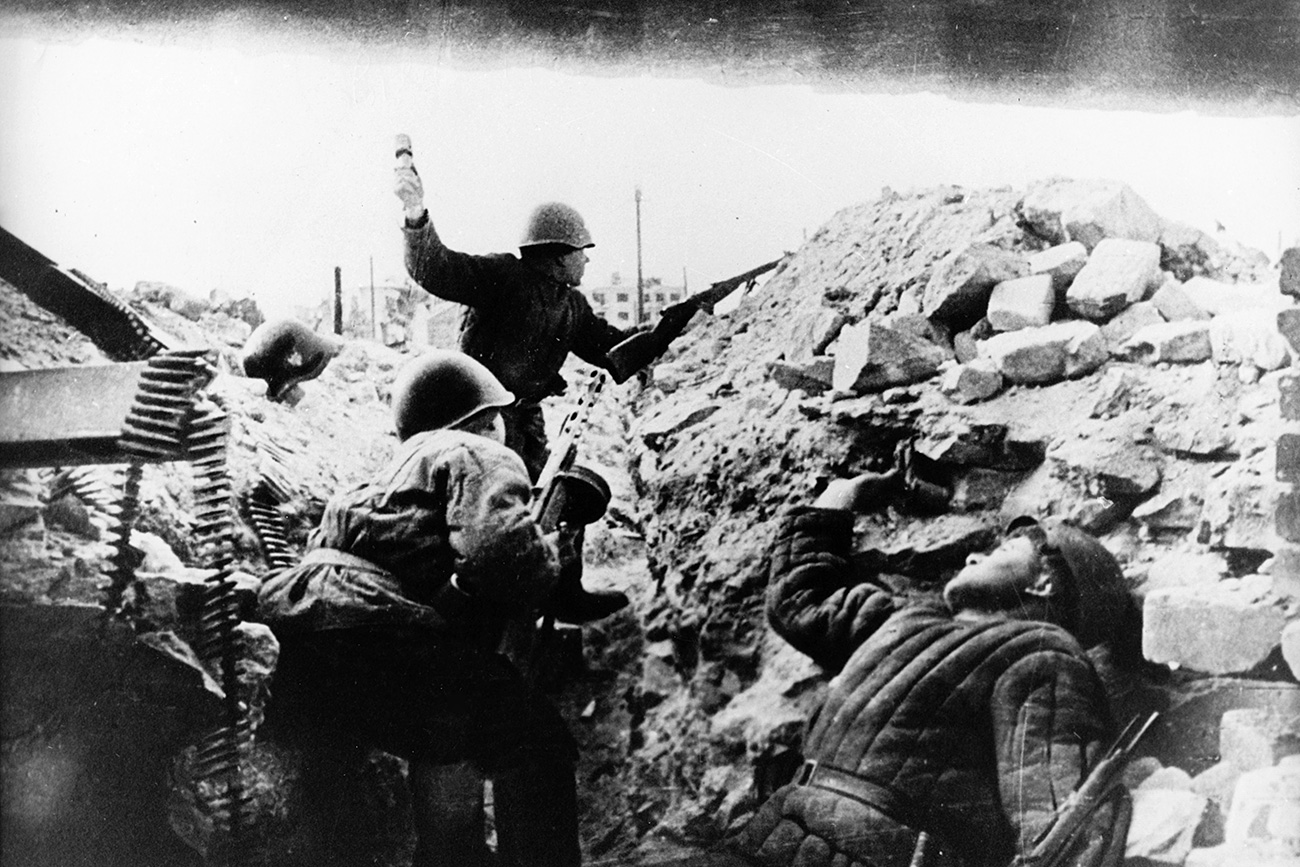 Soldiers of the Red Army fight in the streets in the Battle of Stalingrad.

As the Germans advanced towards Stalingrad in the summer of 1942, residents became embroiled in war (July 17, 1942 – Feb. 2, 1943)  and a large scale evacuation began, but the Wehrmacht’s advance was too quick. Because the city bore Stalin’s name it was important for the Soviet forces to hold it, if only to boost morale. For six months the Germans battled the Red Army for control.

The Germans’ unsuccessful attempts to encircle and destroy the entire Red Army in South Russia resulted in the eventual Nazi defeat, and ultimately destroyed Hitler’s dream of commanding a global empire.