On this day: The first Russian Tsar of the house of Romanov was crowned 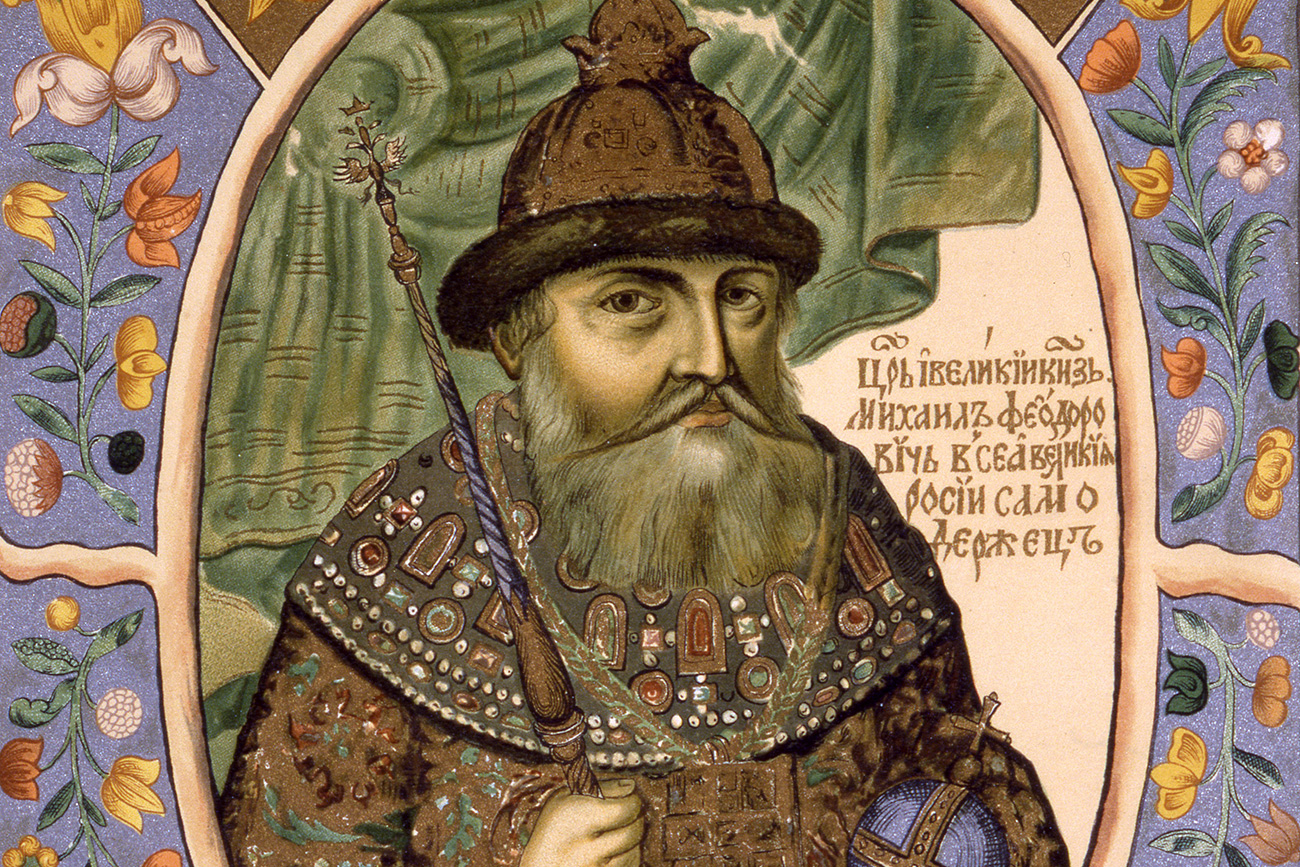 Vladimir Boiko/Global Look Press
‘Russian people had little faith in the new tsar, but life had to go on'

Michael Romanov was the Tsar of Russia from 1613 to 1645 and founder of the Romanov dynasty, which ruled Russia until 1917. He was crowned on July 21, 1613 in Dormition Cathedral.

Alexei Tolstoy described the country inherited by Tsar Michael: "Russia was ravaged and ruined. The Crimean Tatars stopped their incursions across the wild steppes, for there was nothing left to steal. For the past 10 years, pretenders, thieves, and Polish horsemen had passed this way with sable and fire, from one end of Russia to the other. There was famine and plague; people ate horse manure and human salt-meat. Those who survived made their way north, towards the White Sea, the Urals, and Siberia. During these difficult days, a boy was brought on a sledge across the dirty March roads to the charred walls of Moscow - a plundered and ravaged heap of ashes, only freed at great cost from the Polish occupants. A frightened boy elected tsar of Moscow, at the advice of the patriarch, by impoverished boyars, empty-handed merchants and hard men from the north and the Volga. The boy prayed and wept, looking out of the window of his coach in fear and dejection at the ragged, frenzied crowds who had come to greet him at the gates of Moscow. The Russian people had little faith in the new tsar, but life had to go on... "

Michael Romanov's accession marked the end of the Time of Troubles from 1598-1613.

romanov dynasty On this day Viral in Russia