On this day: Emperor Alexander I banned secret Masonic societies 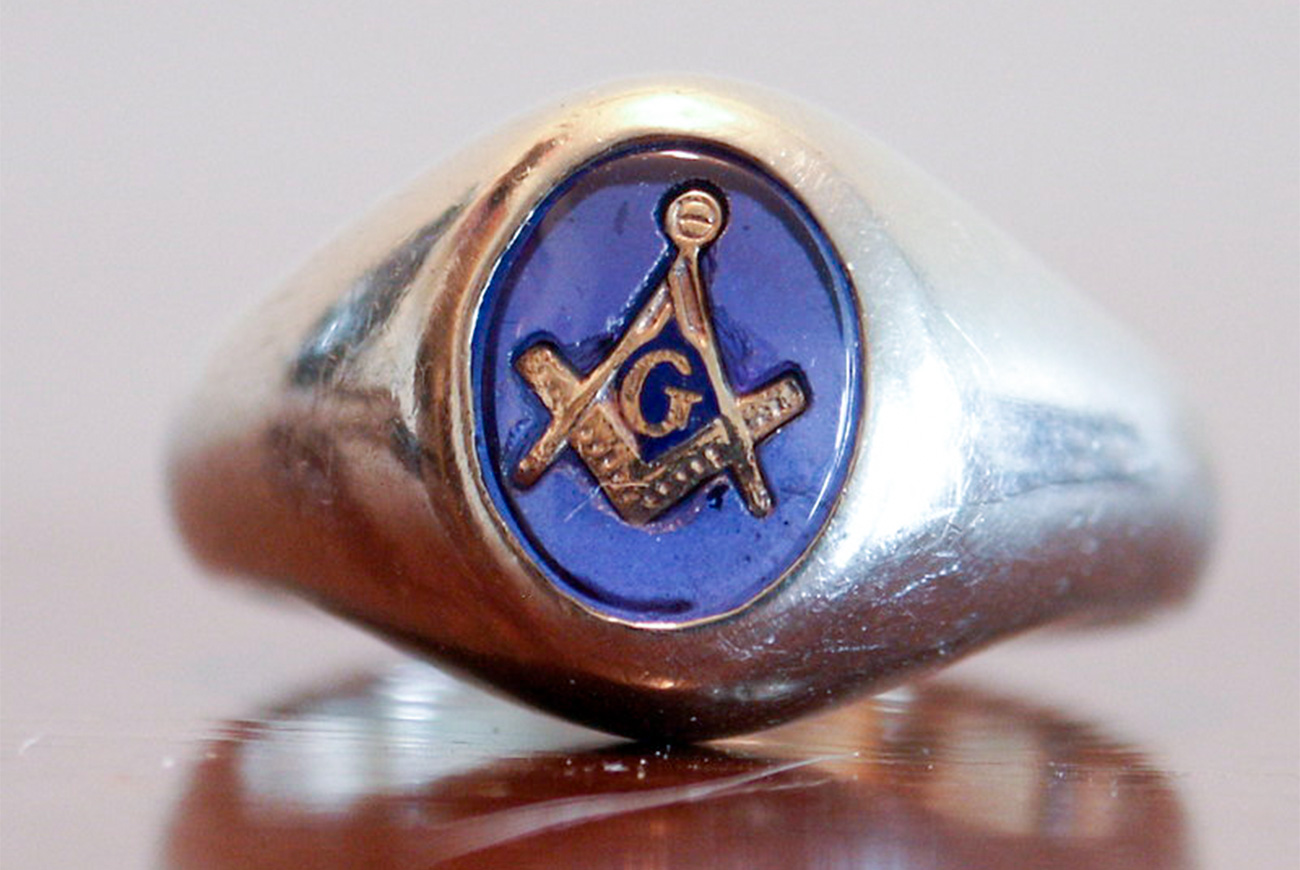 Initially, the government of Alexander I allowed the Masonic societies to exist but the Freemasonry movement soon became linked with revolutionary ideas.

On Aug. 13, 1822 Alexander I issued an order "On prohibiting secret societies and Masonic lodges." However, Masonic lodges in Russia continued to operate secretly until 1918, when they were abolished by the Soviet government.

Read more: A sinister global conspiracy? Mysteries and myths of Freemasons in Russia

Russian history On this day Viral in Russia