On this day: Summer residence of Russian emperors in Peterhof is opened 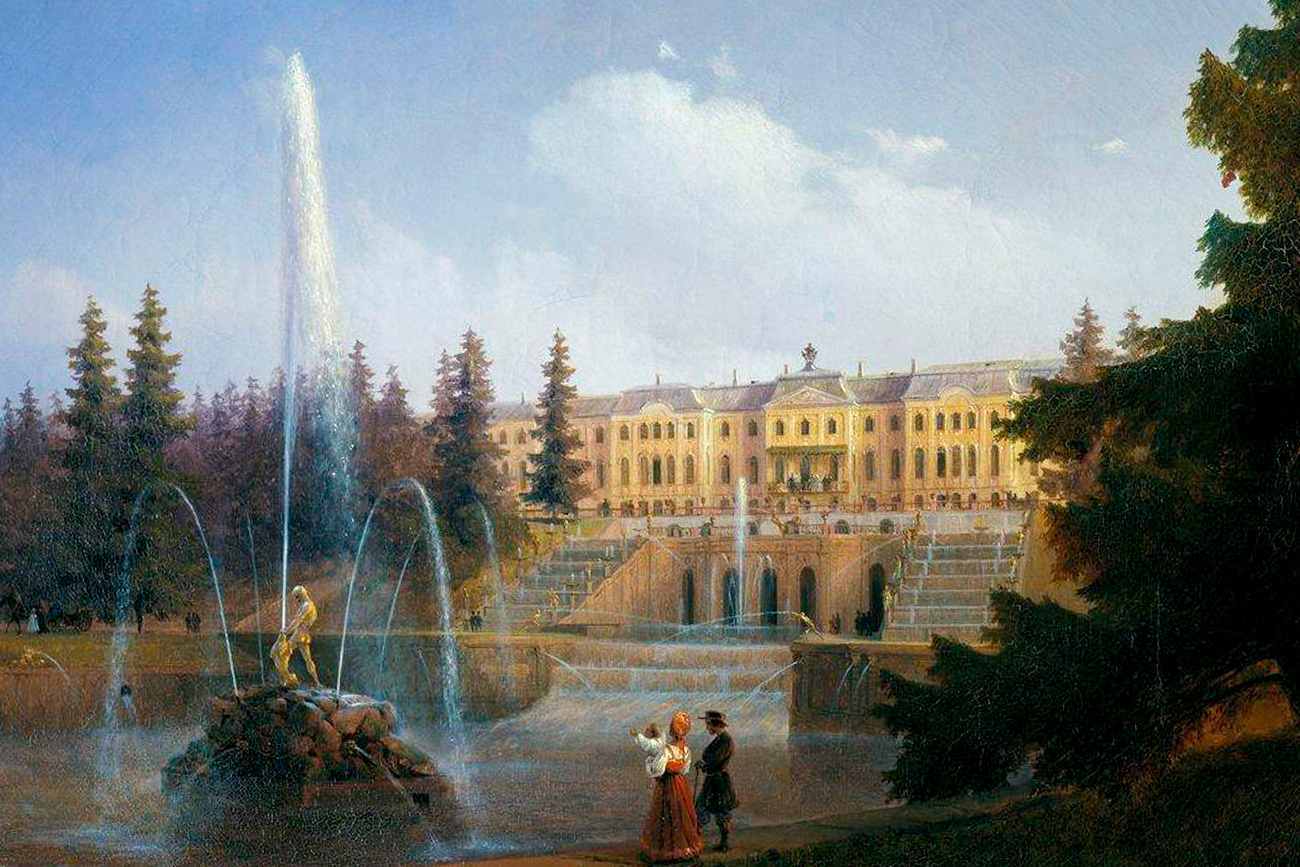 Look to the Large Cascade and Large Petergof Palace.

The idea of creating an emperor’s residence on the Baltic Sea - that would compare to luxury French palaces - came to Peter the Great in 1714.

By the time of the official opening on Aug. 15, 1723 the Grand Palace, fountains, and other smaller palaces already existed.

During the Great Patriotic War the palace and park were badly damaged, as they weren’t far from the front line. After the conflict ended, Peterhof’s historical and cultural monuments were restored and today the palace welcomes tourists from all over the world.

st. petersburg RBTH Daily On this day Viral in Russia