On this day: Raspberry jam is praised 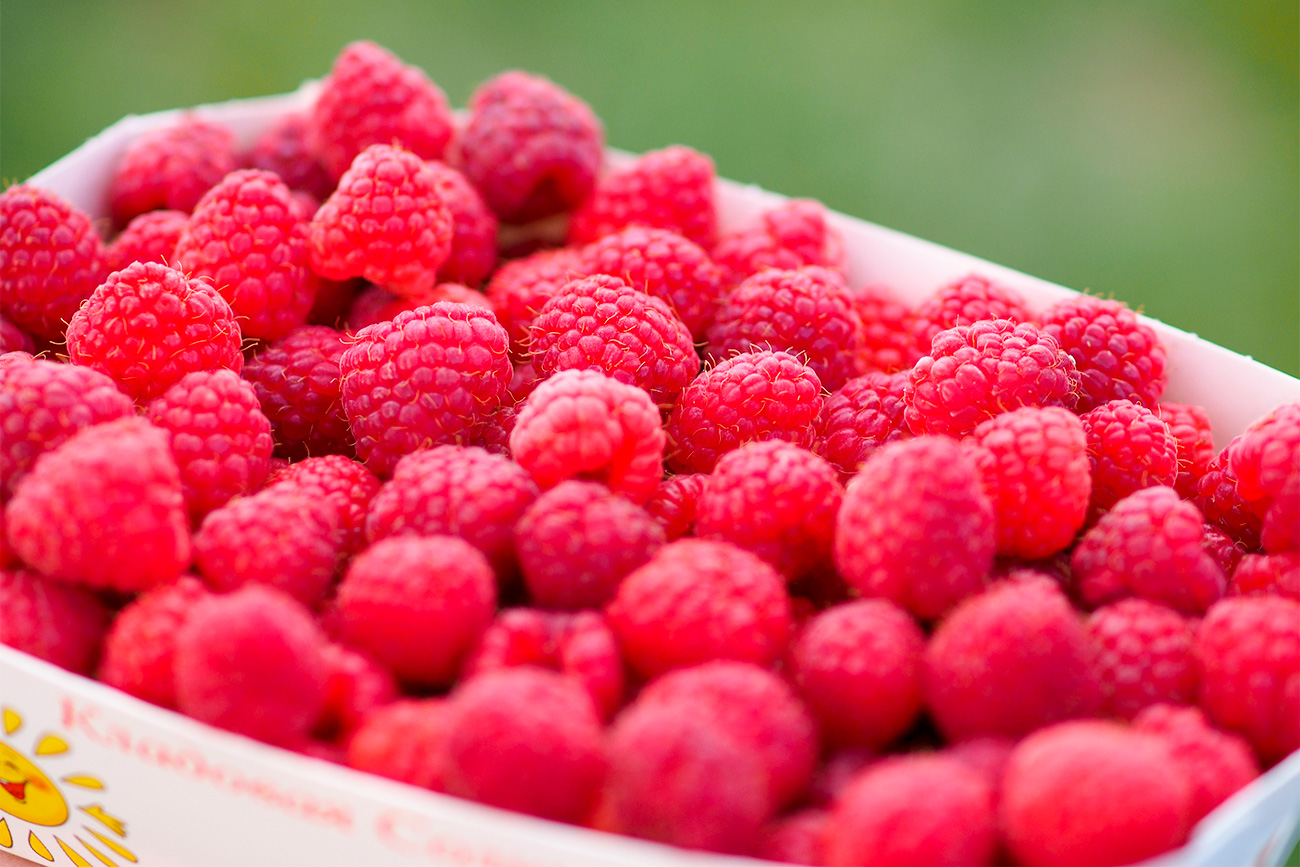 Raspberries harvested at the Kladovaya Solntsa farm in the Krasnodar Territory.

Raspberry Jam Day was created by an internet food service in 2015. In ancient Rus, Slavs celebrated “Malinnik” on this date, which was devoted to their favorite berry.

Raspberries are praised not only for their sweet taste, but also as a remedy against colds. The fruit is still widely used in cooking traditional Russian desserts. Have you tried any of them, like jam?