On this day: Soviet politician Leon Trotsky was assassinated 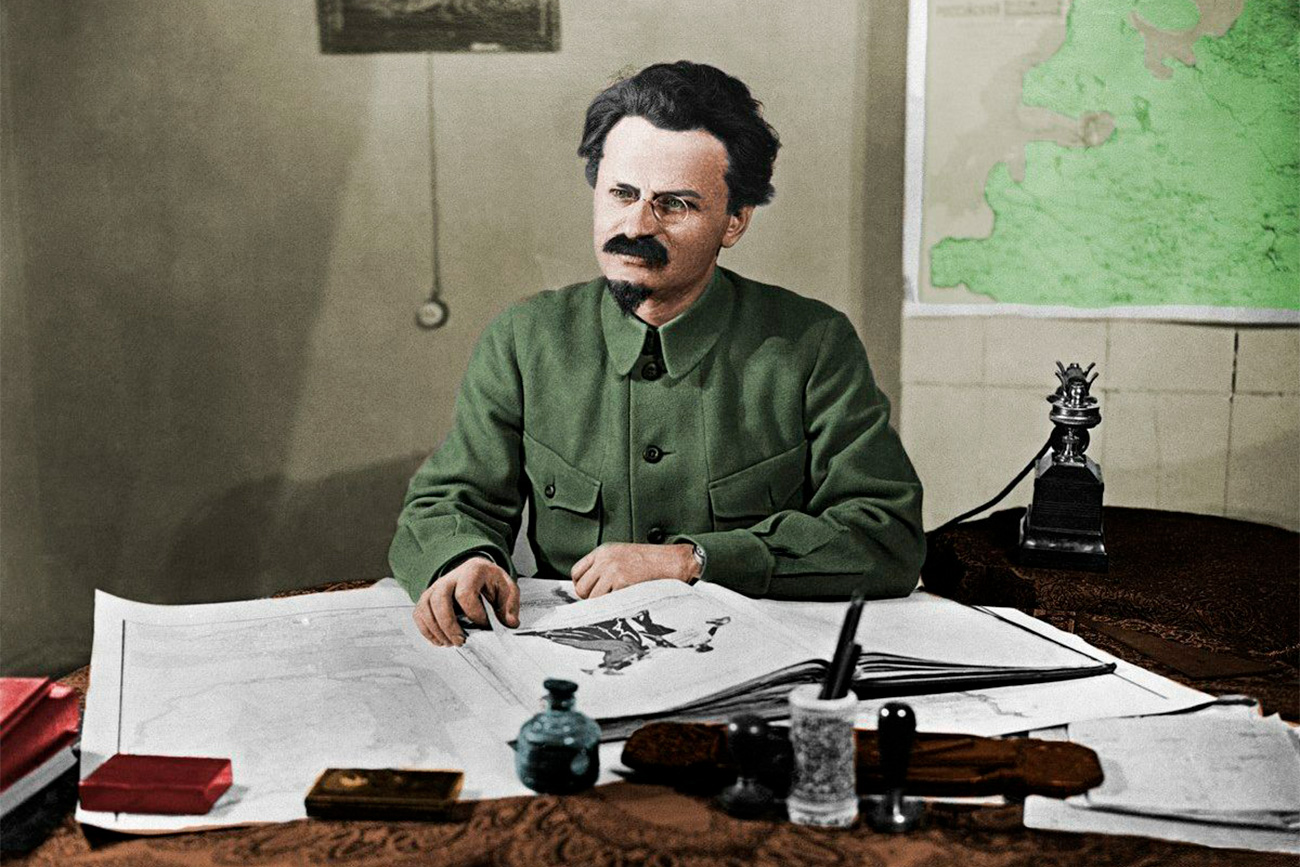 Leon Trotsky was one of the leaders of the 1917 Revolution in Russia. However, in 1923 he came into sharp conflict with Joseph Stalin.

As a result, Trotsky was expelled from the party and sent abroad in 1929, where he continued his political activities against Stalinism.

On Aug 21, 1940 a NKVD agent (Spanish Communist Ramon Mercader) ventured over to Trotsky’s house outside Mexico City and struck him over the head with an ice pick in his office. Trotsky was taken to hospital where he was operated on but died a day later from blood loss and shock.

His last words were apparently: "I will not survive this attack. Stalin has finally accomplished the task he attempted unsuccessfully before.”